Accessibility links
Appeals Court Upholds Request From Congress For Trump's Financial Records Lawmakers want information stretching back nearly a decade from Deutsche Bank and Capitol One on President Trump, his family members and businesses. Trump is expected to appeal to the Supreme Court. 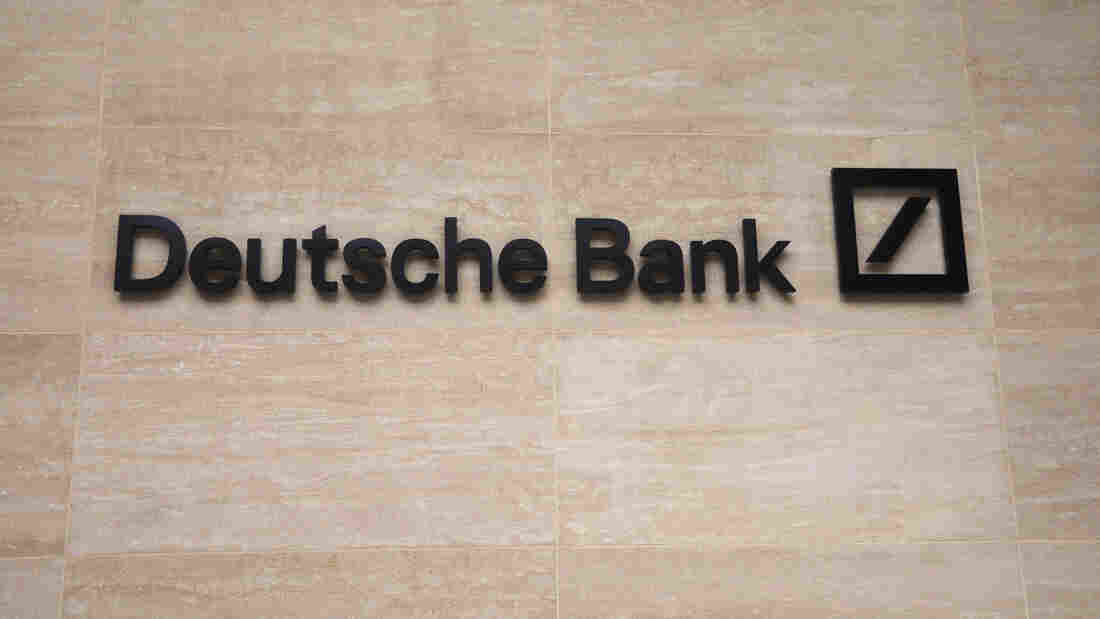 A federal appeals court has upheld a congressional request seeking nearly 10 years of financial records from President Trump, members of his family and his businesses. Natasha Livingstone/AP hide caption 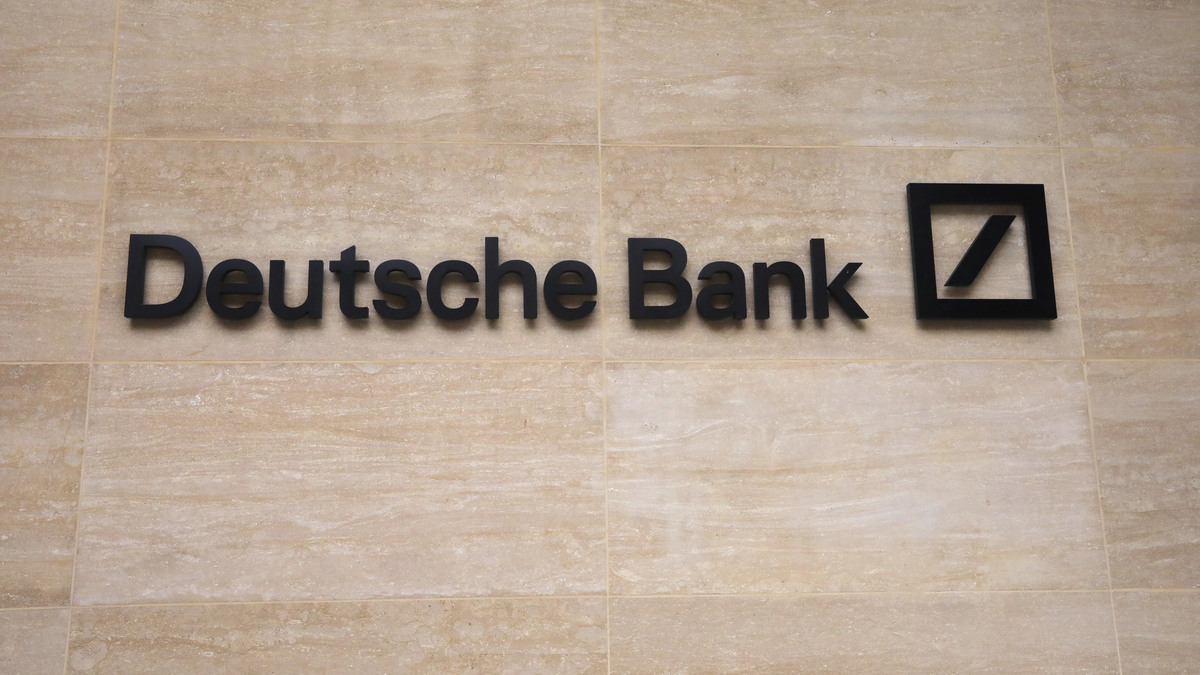 A federal appeals court has upheld a congressional request seeking nearly 10 years of financial records from President Trump, members of his family and his businesses.

A federal appeals court has ruled that two banks must comply with a request from Congress for extensive information about President Trump's finances, a win for House Democrats who have been fighting in the courts for months to obtain the president's banking records.

Trump's lawyer Jay Sekulow said in a statement that the president's legal team does not believe the subpoenas are valid.

"In light of the Second Circuit decision, we are evaluating our next options including seeking review at the Supreme Court of the United States," Sekulow said.

House Speaker Nancy Pelosi called the ruling "another victory for the rule of law, our Constitution and our American Democracy" and said Congress "will continue to conduct oversight and defend our democracy For The People."

The ruling on Tuesday from the 2nd U.S. Circuit Court of Appeals in New York found that a lower court had acted properly in upholding the congressional subpoenas for Trump's financial records.

But the appeals court sent the case back to the district court to allow Trump and his family the opportunity to object to documents the family deems too sensitive to be shared with lawmakers.

The subpoenas ask Deutsche Bank and Capital One for financial information about the president, his wife, his children and his businesses stretching back nearly a decade. Trump has argued that the subpoenas overreach and are politically motivated.

If the subpoena is enforced and the documents are produced, the records could illuminate the president's business history and personal wealth. That said, Deutsche Bank has indicated that it is not in possession of Trump's tax returns.

Lawmakers are seeking information about when bank accounts were opened, individual account transactions and details about domestic and overseas financial ties.

When House investigators first sought the records in April, before the start of the impeachment inquiry, they said the documents were necessary to probe "foreign influence in the U.S. political process."

In denying Trump's effort to block the subpoenas, the appeals court wrote that the president should not be shielded from producing the financial records to congressional lawmakers.

"The Committees' interests in pursuing their constitutional legislative function is a far more significant public interest than whatever public interest inheres in avoiding the risk of a Chief Executive's distraction arising from disclosure of documents reflecting his private financial transactions," the judges wrote.

Last month, the high court temporarily blocked the release of Trump's tax records in a separate request from House Democrats.

There are other legal battles pending over Trump's financial records.

Among them, a grand jury subpoena from Manhattan state prosecutors, who would like to review 10 years of the president's personal financial records, including his tax returns from Mazars USA, Trump's accounting firm.

The request is part of a criminal investigation into hush-money payments made to two women during the 2016 presidential campaign. The president's lawyers have also asked the U.S. Supreme Court for protection from that request.