Accessibility links
Kamala Harris Drops Out Of 2020 Presidential Race The California senator entered with high expectations and took off after a blockbuster debate showdown with Joe Biden. But her support and funding fell in recent months. 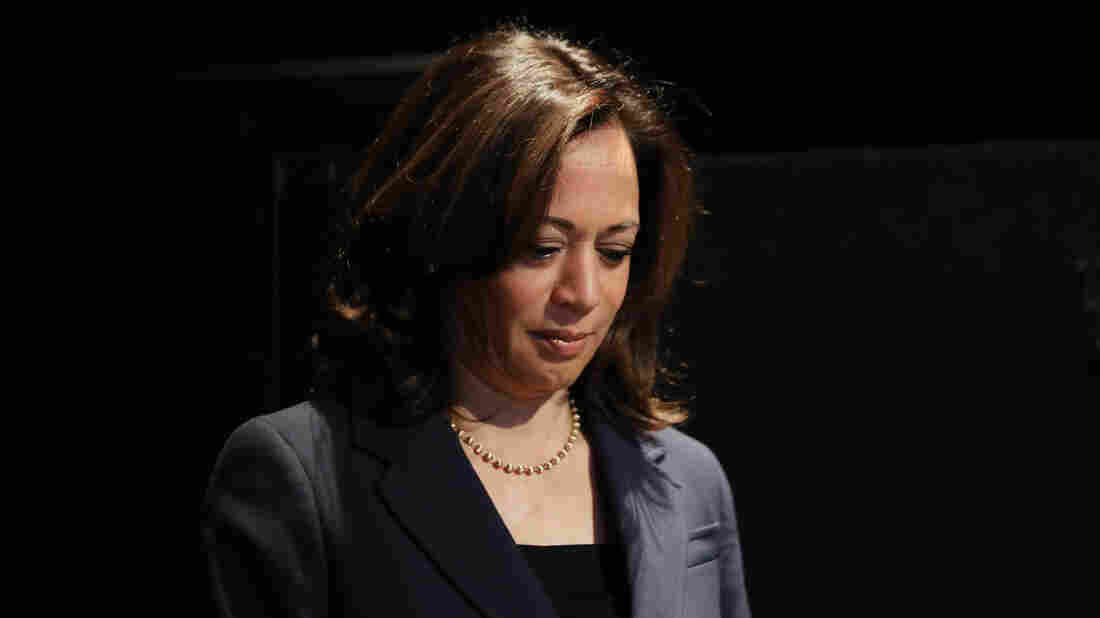 Sen. Kamala Harris is dropping out of the 2020 presidential race after her support and funding fell in recent months. Mario Tama/Getty Images hide caption 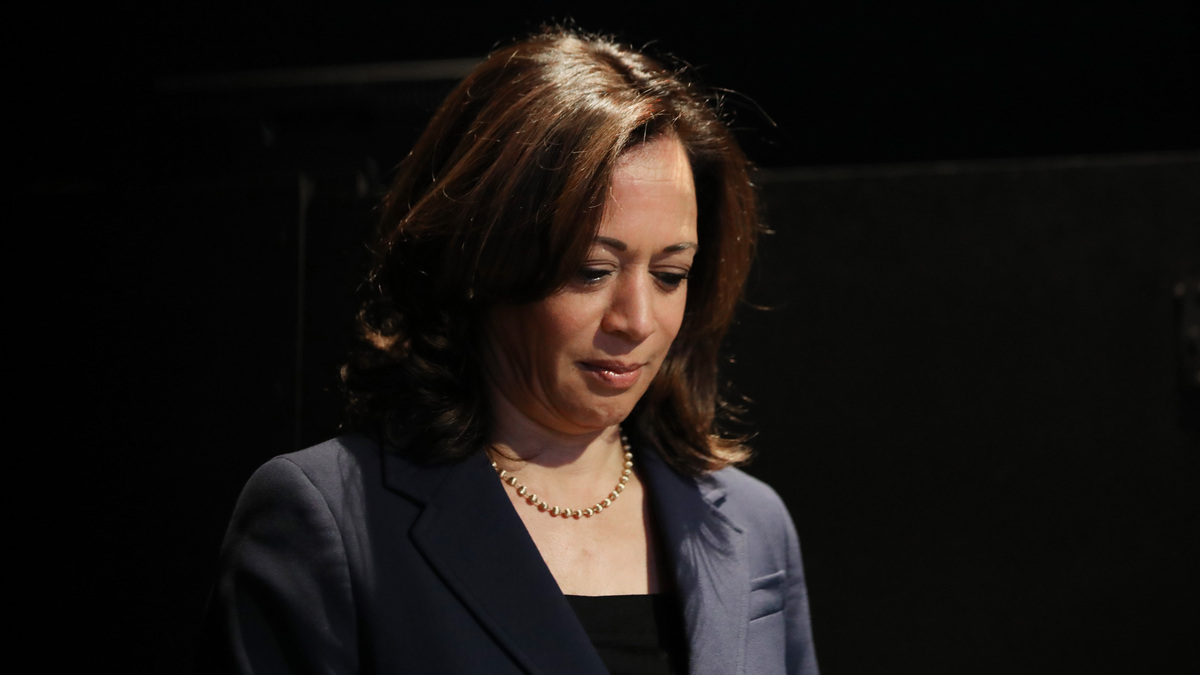 Sen. Kamala Harris is dropping out of the 2020 presidential race after her support and funding fell in recent months.

California Sen. Kamala Harris is dropping out of the presidential race, citing a lack of funds. She informed her campaign staff of the decision on a conference call and later sent an email to supporters, in which she wrote "my campaign for president simply doesn't have the financial resources we need to continue."

Harris' departure, two months before voting and caucusing begin in the presidential contest, marks an abrupt end to a campaign that, for much of the winter and spring, looked like that of a top-tier presidential contender.

"I've taken stock, and I've looked at this from every angle, and over the last few days, I have come to one of the hardest decisions of my life," Harris said in a video announcing her decision. "As the campaign has gone on, it has become harder and harder to raise the money we need to compete."

Harris kicked off her campaign in front of 20,000 supporters in Oakland, Calif., and consistently drew large crowds in Iowa, South Carolina, and other early primary states. She was among the top tier of candidates in both polling and fundraising and briefly surged toward the very top of the field shortly after the first presidential debate, when she confronted former Vice President Joe Biden about his early opposition to federal busing policies.

But that exchange was a high-water mark of sorts for her campaign, and as Harris dropped in the polls over the summer and fall, she had to lay off campaign staff and all but shutter operations in New Hampshire, and she struggled to raise money from donors.

Harris, who came from behind in the polls in her runs for both San Francisco district attorney and California attorney general, tried to stay in the race by focusing her efforts on Iowa but ultimately ended her bid exactly two months before the caucuses there.

Amid a crowded field filled with both moderate and progressive candidates, Harris struggled to carve out her own policy lane. She shifted positions several times on a defining issue for Democrats: health care. Harris initially backed the total elimination of private health insurance, only to later roll out a health care plan that allowed private plans as long as they met government standards.

Harris backtracked in several other high-profile moments, including her criticism of Biden's anti-busing stances as a senator. She later admitted that her views of the federal government's role in setting local policies was essentially the same as Biden's.

Still, Harris was one of only seven candidates to qualify for December's debate. At the moment, nine days before the deadline, no other nonwhite candidate has qualified for the debate stage.

That means that after a historically diverse field of candidates entered the Democratic primary race, the next debate is likely to consist of all white candidates.

Here Are The Presidential Candidates Women Have Been Donating To