Accessibility links
Slot Flaw Scofflaws : Planet Money Where there are casinos, there are people trying to cheat. And now, they're using iPhones. | Subscribe to our weekly newsletter here. 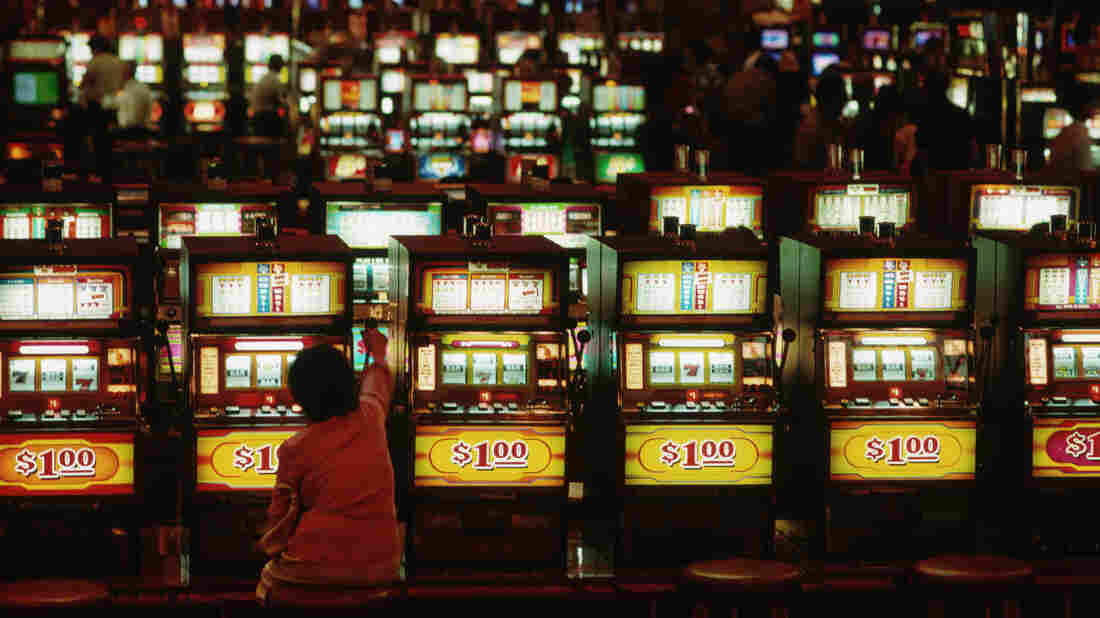 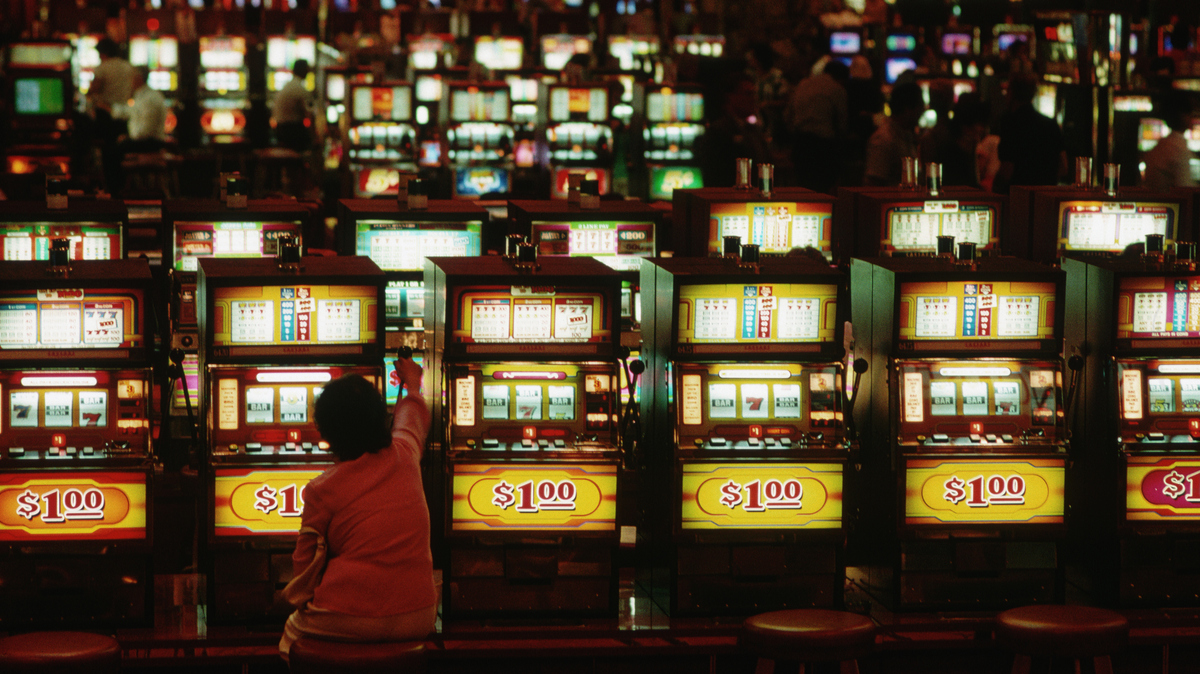 Note: This episode originally ran in 2017.

Recently, a crew of Russians started showing up at casinos across the U.S. They'd walk in, sit in front of slot machines, play for a couple of hours, and win thousands of dollars.

The string of winning was puzzling to anyone watching. The men never physically tampered with the slot machines. There was only one odd thing about them: They always had a phone buried in their pockets or their bags while playing.

On today's show, we find out how the Russians hacked the slot machines, by going deep inside some of the core vulnerabilities of the computers all around us.

Here's the Wired article by Brendan Koerner that inspired our story.

For more crime, computers, and money, subscribe to our weekly newsletter.