Accessibility links
Instagram Now Requires Users To Provide Their Age The Facebook-owned social media giant will use the information to ensure a safer platform for younger users and more accurately targeted ads across the board. 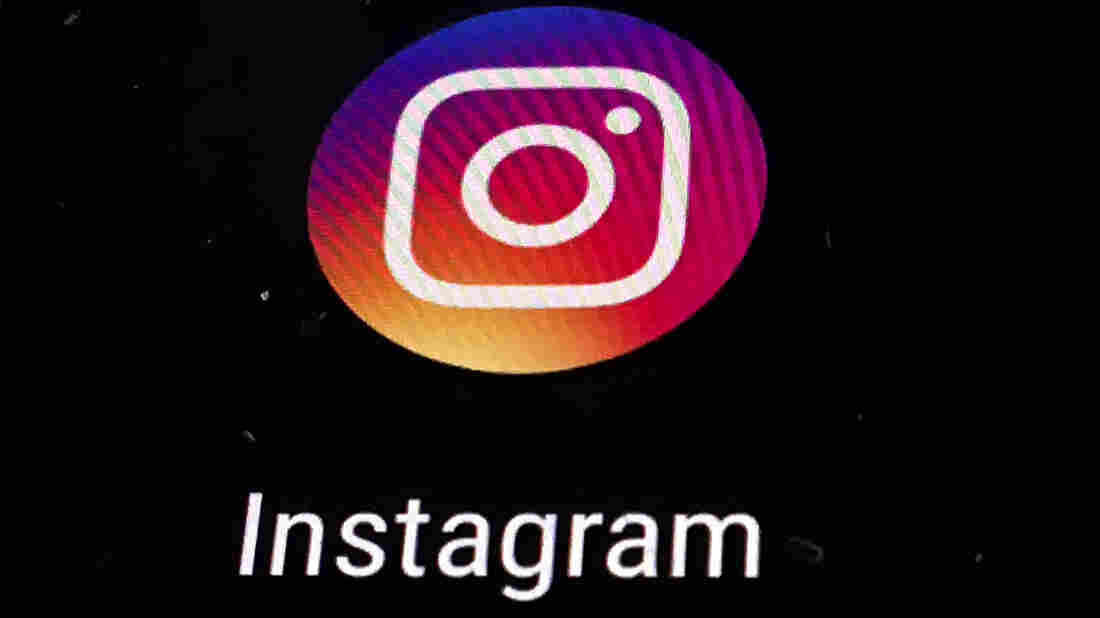 Instagram is now requiring users to give their birthday before they use the photo sharing app. Damian Dovarganesd/AP hide caption 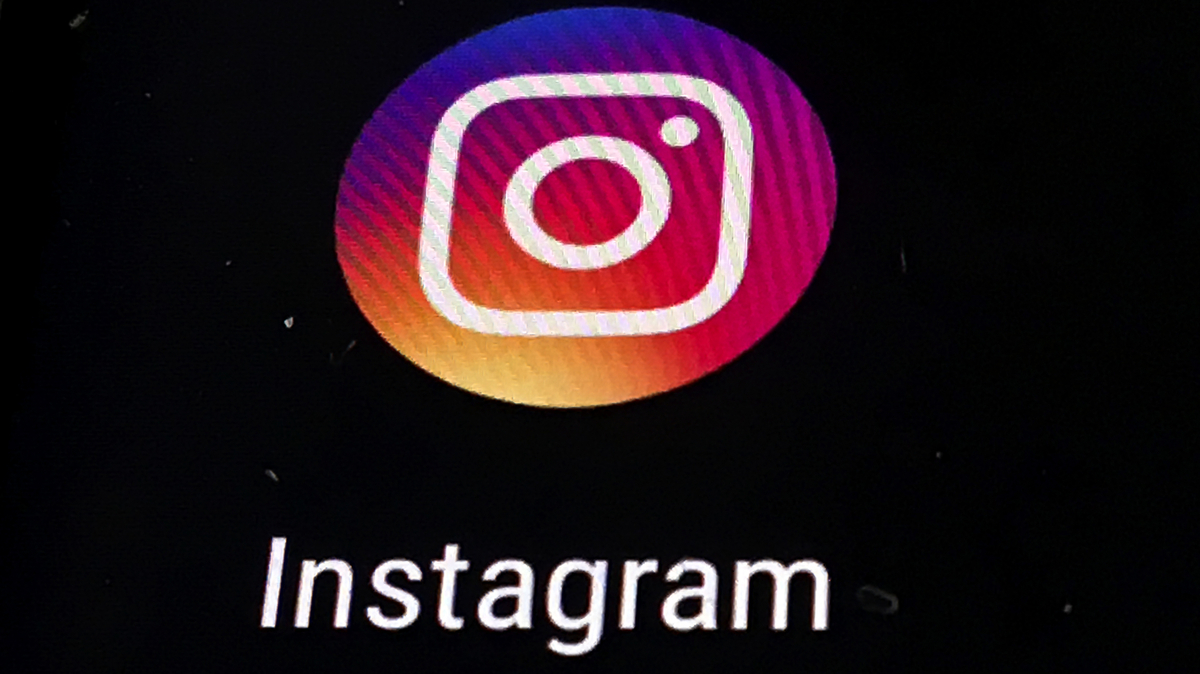 Instagram is now requiring users to give their birthday before they use the photo sharing app.

Users on Instagram will soon be required to enter their birth date in order to use the social networking app. The Facebook-owned company previously only checked that the new user was at least 13 years old.

The changes are being made in the hopes of making the platform safer for younger users, Instagram said in a statement. The birth dates will be used to recommend different privacy settings and features. Birthdays will not be visible to the public.

It will also be used for targeted ads, an Instagram spokesperson told NPR.

"While we expect ads targeted by age to be more accurate on Instagram following this update, this isn't the reason we made these changes," Instagram said in an email. "Our focus is on developing new, age-appropriate experiences for young people using this information."

Starting today, we’ll ask for your birthdate when creating an account, and in the coming weeks, we'll give you more control over who can message you.

Instagram said ads for age-restricted products, such as alcohol and tobacco, will no longer be displayed for people under the legal age limit in their country.

The company also said it will soon give users more power to restrict who can send them direct messages.

Reaction to the announcement has been mixed. Many have noted that Instagram is not verifying birth dates, which will allow children to lie about their age to gain access to the platform. Others are wary about the social media giant's access to more personal data.

The changes come as lawmakers and agencies double down on enforcing the Children's Online Privacy Protection Rule, a law that bans online services from collecting personal data from children under 13. Earlier this year, YouTube paid the Federal Trade Commission a record $170 million to settle allegations that the company illegally collected children's personal information.

In recent months, Instagram has announced other changes to its user experience. Most recently, the app announced its plans to test hiding the number of "likes" on a post in an attempt to "depressurize" the platform.