Accessibility links
Why America's 1% Are Richer Than Europe's The share of total income of the top 1% of earners in the U.S. more than doubled over four decades. But in Europe, the gains were less dramatic. What accounts for the difference across the Atlantic? 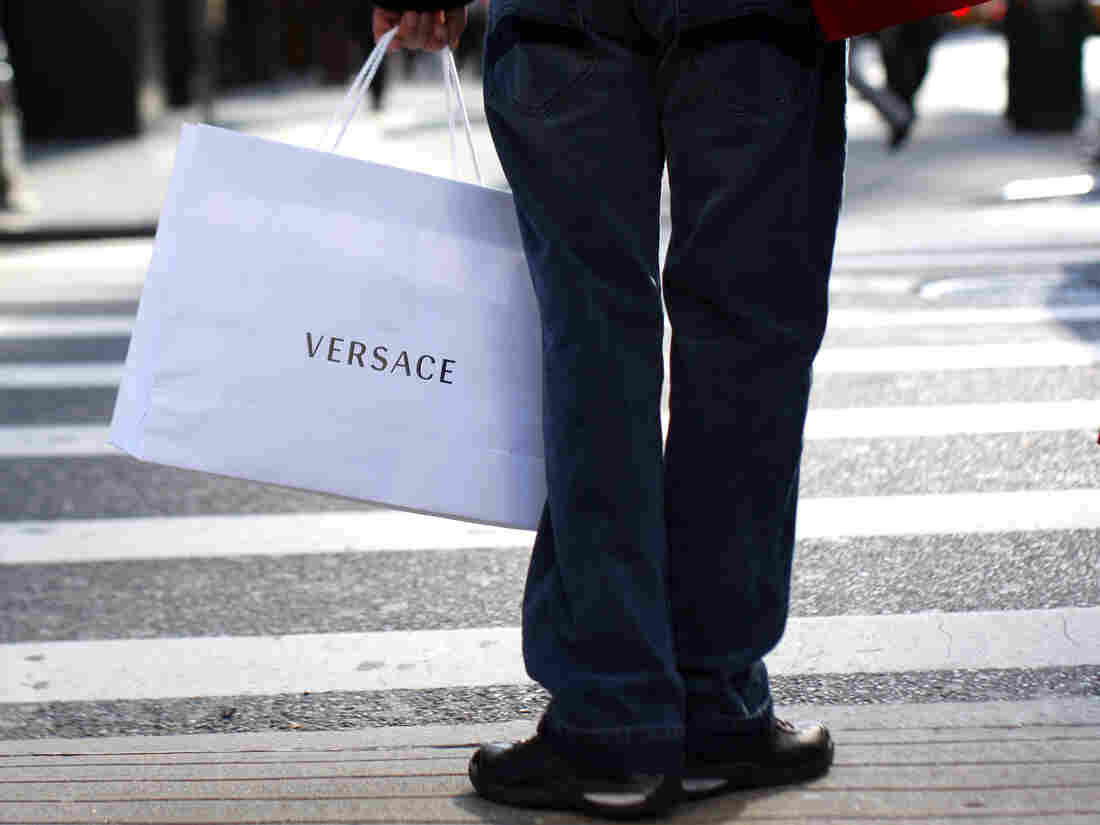 Over the last four decades, incomes in the United States have grown much less equal. Inequality is less pronounced in Western Europe. Mike Segar/Reuters hide caption 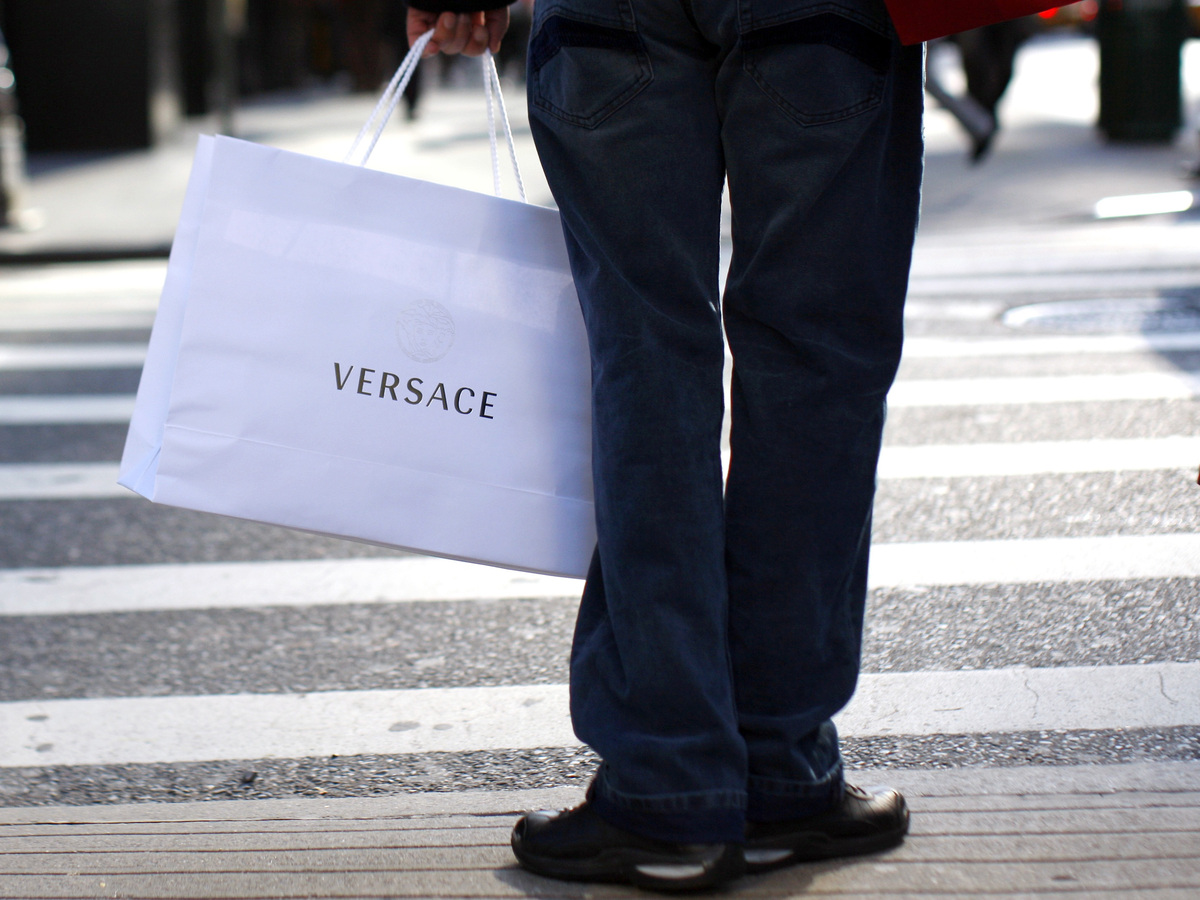 Over the last four decades, incomes in the United States have grown much less equal. Inequality is less pronounced in Western Europe.

A new Gilded Age has emerged in America — a 21st century version.

The wealth of the top 1% of Americans has grown dramatically in the past four decades, squeezing both the middle class and the poor. This is in sharp contrast to Europe and Asia, where the wealth of the 1% has grown at a more constrained pace.

At the turn of the last century, European aristocrats controlled even more of their national wealth than robber barons in the U.S. But for much of the 20th century tycoon fortunes gave way to a rising middle class, and income inequality narrowed on both sides of the ocean.

Somewhere around 1970, that trend began to reverse itself and America's superrich started getting richer much faster than their counterparts in Europe.

This trend toward inequality in America can no longer be dismissed as the inevitable result of globalization or technology. Other developed countries in Europe and Asia have weathered those forces without the same yawning gap between winners and losers. This suggests that policy choices — on taxes, labor relations, worker training — can help to limit inequality, or else make it worse.

The Peterson Institute for International Economics recently hosted a conference to explore the roots of unequal pay and possible responses. Some of the findings presented at the meeting were striking.

Since 1980, the share of total income going to the bottom 50% of earners has fallen much more sharply in America than Europe. Four decades ago, that share was about 20% in both places. Since then, it's fallen sharply in the U.S. to about 13%. But in Europe it slipped only modestly, to 18%.

That's not an accident, says conference presenter Lucas Chancel of the World Inequality Lab. He notes that during this period, both the U.S. and Europe were exposed to globalization and changing technology. But the U.S. experienced a much sharper rise in inequality.

In this country, policymakers often look to the tax code as a tool that can either redress inequality — through higher taxes on the wealthy as Elizabeth Warren and Bernie Sanders have proposed — or contribute to it.

Some of the outsize gains enjoyed by the top 1% of earners in the U.S. stem from tax cuts that disproportionately benefit the wealthy. The top marginal tax rate in the U.S. has been cut by more than half since the 1960s.

But, Chancel notes, the tax code does not fully explain the difference in earnings for Americans and Europeans in the bottom half of the income scale. There, Europeans enjoyed higher pretax earnings than Americans, suggesting more equitable distribution of paychecks on the far side of the Atlantic.

Rather than simply trying to make up for unequal pay through tax-code redistribution, Europe's economy delivers more equitable paychecks from the outset. Economists call this strategy "pre-distribution."

Chancel suggests that the Europeans accomplish this through policies and institutions that improve workers' bargaining power — such as strong labor unions and higher minimum wages. And they push to make workers more productive, for example through broad-based access to education and health care.

Whether U.S. voters will embrace such policies is an open question. But it's clear that rising inequality has made America exceptional — and not in a good way.