Accessibility links
Rory Gamble Now Leads UAW Amid Corruption Scandal, Promises Reforms At Union Gamble, 64, will serve the remainder of the term of former head Gary Jones, who has been implicated in a federal embezzlement and bribery scheme at the union and resigned his post last month. 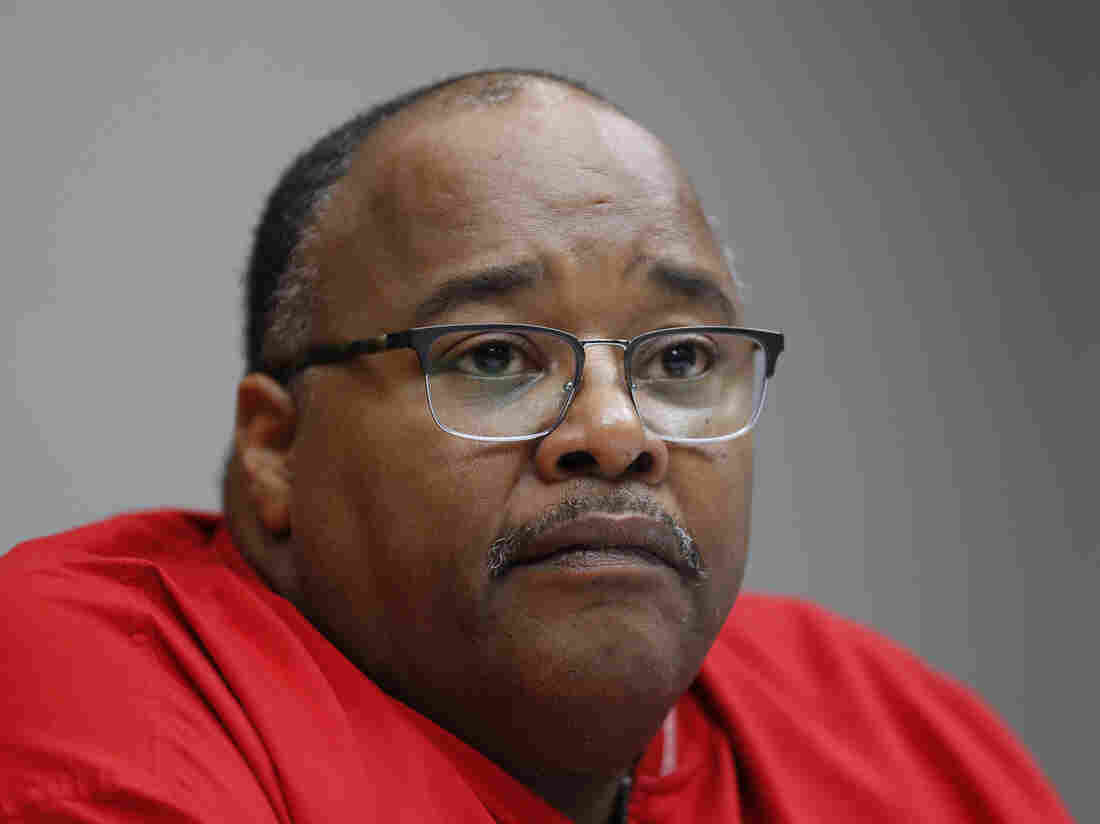 Rory Gamble was unanimously as president by the executive board at the United Auto Workers union Thursday. Paul Sancya/AP hide caption 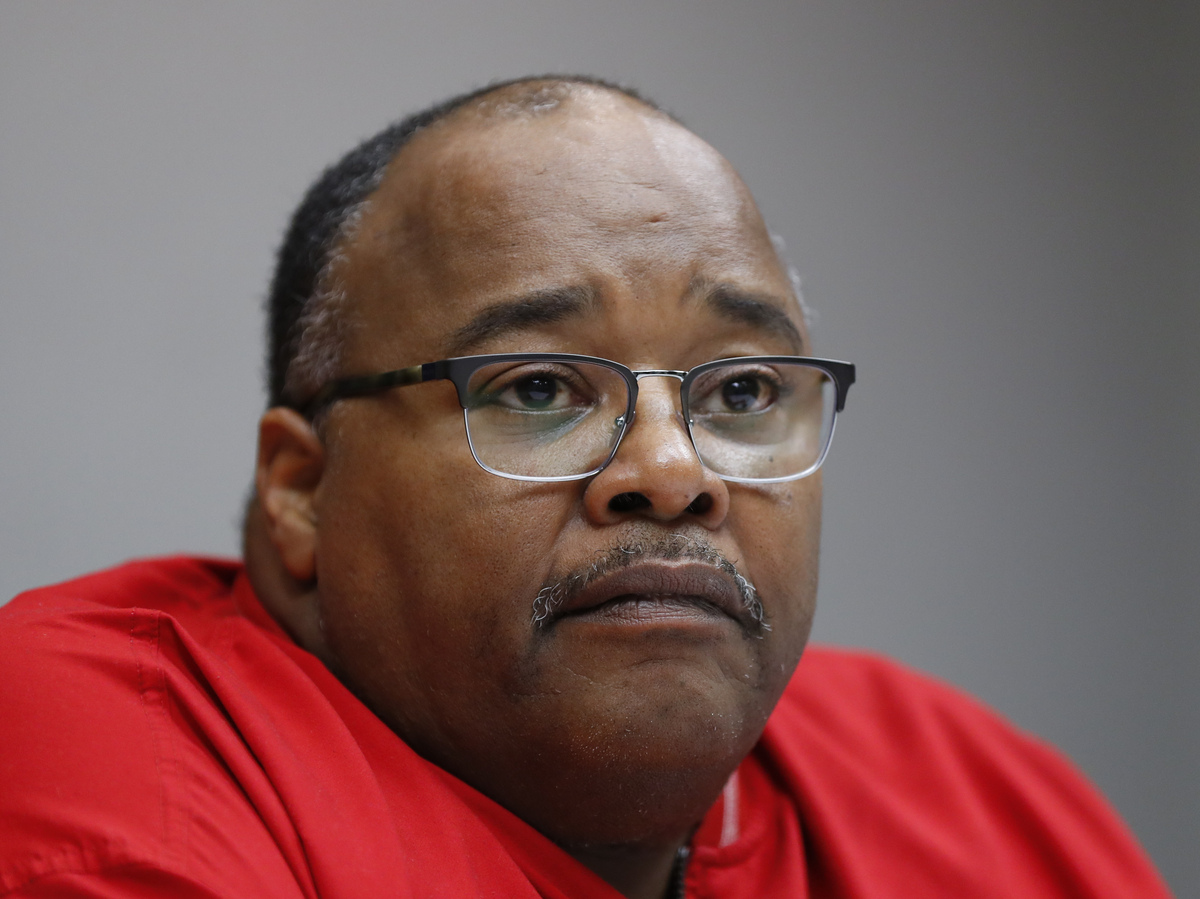 Rory Gamble was unanimously as president by the executive board at the United Auto Workers union Thursday.

Members of the United Auto Workers executive board Thursday approved Rory Gamble as president of the union through June 2022.

He was elevated from his acting role and will serve the rest of the term vacated by former president Gary Jones, who resigned last month after being implicated in a years-long federal investigation looking into embezzlement and bribery at the union.

Gamble, 64, was unanimously confirmed by the UAW's International Executive Board, according to a union spokesperson. Gamble previously spent a dozen years as a regional director at the union before being elected vice president. He was appointed last year to lead the union's Ford Department.

In recent weeks, Gamble has pledge to move quickly to implement ethics and other reforms in an attempt to restore credibility to the union that represents more than 400,000 members.

Some of those reforms included "a clawback provision to recover misspent money; new financial controls including auditing and identifying and implementing stronger financial management practices," according to UAW a statement.

For his part, Gamble said it was "an honor to complete my career and serve the members in this great union." He also alluded to the challenging circumstances that lead to his appointment.

"This wasn't planned and it is a tall order. There are difficult decisions that will need to be made in the coming months for our members," Gamble said in a news release. "But I promise one thing, when I retire and turn over this office, we will deliver a clean union on solid footing."

Gamble started his career repairing welding equipment, according to the Detroit Free Press, which also notes that he "makes history as the Union's first African-American president." The paper also notes:

"Gamble led negotiations for the union as it inked a deal for a new four-year contract with Ford, the second agreement the union negotiated with the Detroit Three during this year's bargaining. The union announced on Wednesday that its deal with Fiat Chrysler Automobiles would go to members for a vote beginning Friday."

As NPR has reported, Jones, his predecessor, abruptly resigned last month as UAW leaders threatened to expel him and another top union official as the FBI continues investigating a scheme involving illegal payoffs to top officials at the UAW by Fiat Chrysler.

When the UAW elected Jones in 2018, "he had been chosen as a president as he seemed removed from the scandal," Reuters reported last month.

By late August, the FBI raided Jones' home along with other UAW officials, Michigan Radio Sarah Cwiek reported, adding: "The move signals a widening of the ongoing investigation into corruption within the UAW ranks, as well as accomplices within the business community, including the three Detroit automakers."

In all, eleven people have pleaded guilty to charges connected to the ongoing federal investigation.

Jones has has not been charged.