Accessibility links
Turning The Tables In Latin Music : Alt.Latino Alt.Latino draws the lines between Latin music and some of the eight women who invented popular music. 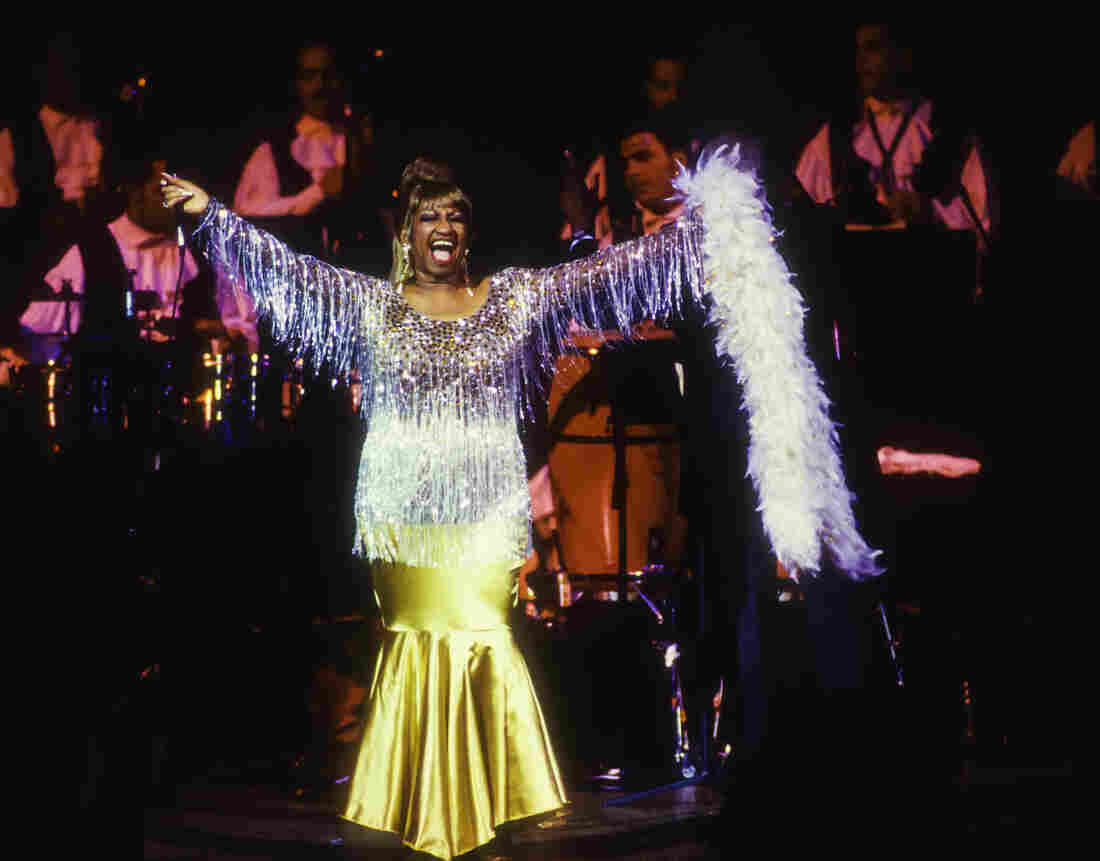 Celia Cruz is one of the women featured in the Turning The Tables series. Jack Vartoogian/Getty Images/Getty Images hide caption 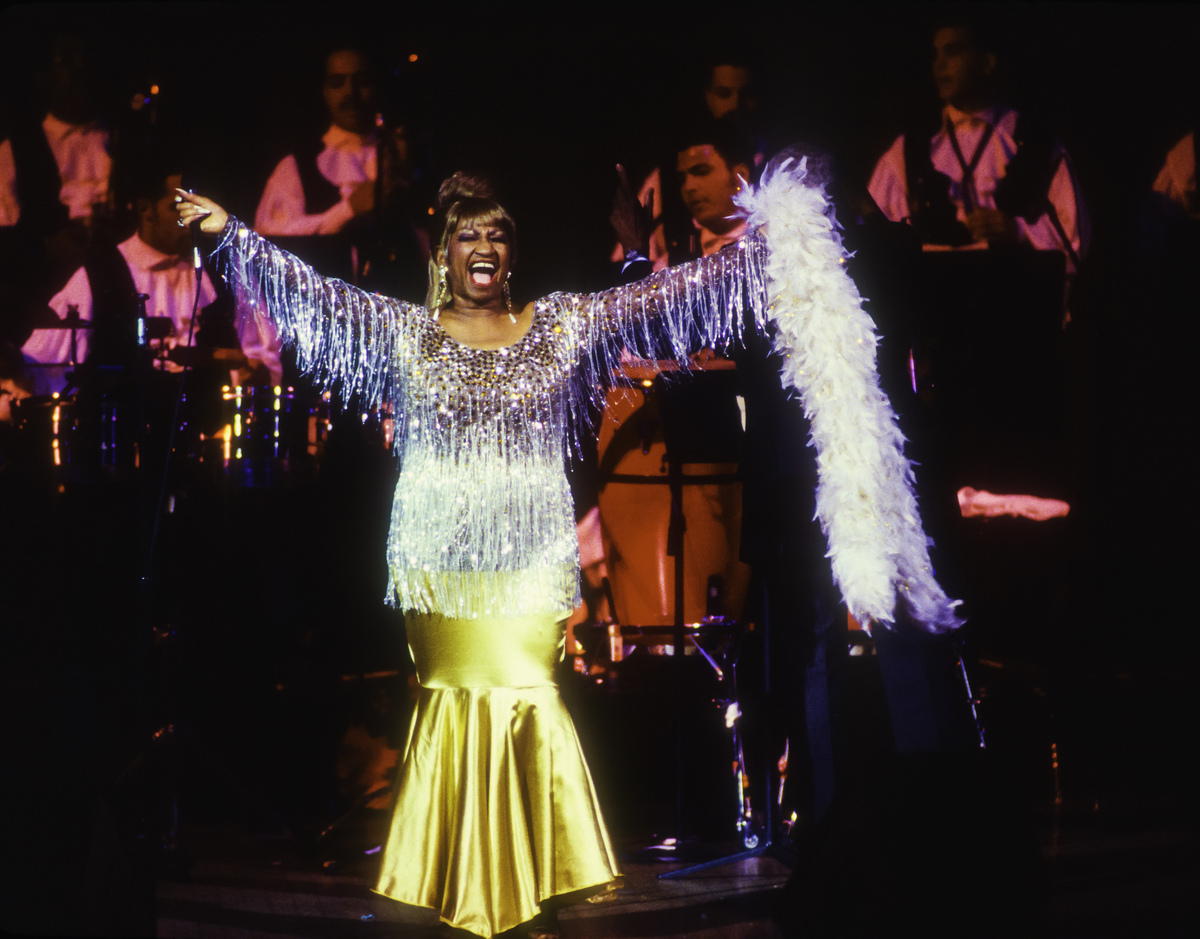 Celia Cruz is one of the women featured in the Turning The Tables series.

For the past three years, a dedicated team of producers and writers have spearheaded a special series called Turning The Tables. There was a deep dive on the 150 greatest albums made by women from all genres and styles. We also listed what we think are the 25 most influential women of the 21st century and 200 of the greatest songs by women and non-binary artists working today.

The goal is simple:

It is dedicated to refocusing the canon on stories and voices that have been overlooked, marginalized or hidden in plain sight. The goal is to free the music of women and others who don't fit the dominant straight-white-male paradigm from special categories, and put it at the center, where major conversations about culture cohere.

This week on Alt.Latino we're going to explore the connection between Latin music and some of the women featured in the project.

We're going to hear from two young female vocalists from Latin America who who both cite Ella Fitzgerald as a major influence on their singing. There is a conversation with a vocalist from Africa who was was not only inspired by Celia Cruz's but also her self-determination and empowerment. We'll hear from two actresses who will tell us what it was like to portray Celia Cruz in a celebrated telenovela. Plus, legendary Chicana punk musician Alice Bag thinks that Bessie Smith, a blues singer from the 1920s and '30s, was really the prototype for punk.