Accessibility links
McKinsey: Buttigieg Calls On Company To Release Its Client List The global consulting firm has become a talking point on the campaign trail lately. Pete Buttigieg, particularly, has been criticized for his time there. 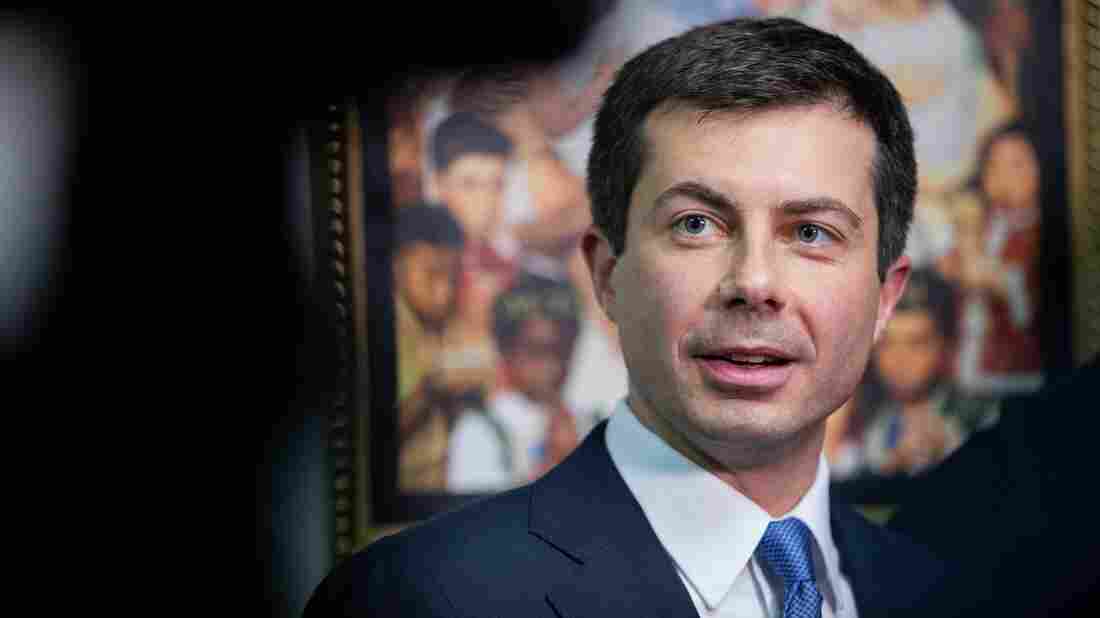 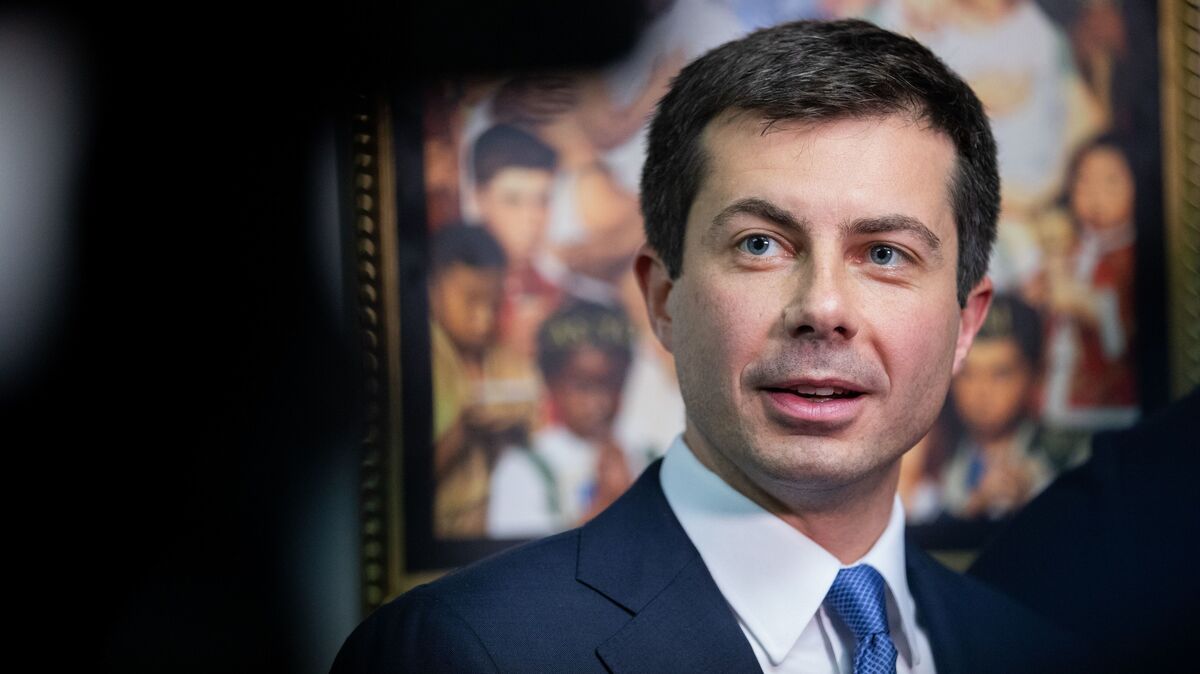 Pete Buttigieg talks to the press after a Sunday morning service at Greenleaf Christian Church in Goldsboro, N.C., last weekend.

Mayor Pete Buttigieg called on McKinsey & Co. Friday to release its client list from Buttigieg's time at the prestigious global consulting firm, a response to criticism that he hasn't been transparent about his nearly three years there.

McKinsey has been at the center of multiple news reports about controversial contracts, including a New York Times/ProPublica story this week that found the firm helped Immigration and Customs Enforcement find "detention savings opportunities" that agency staff reportedly viewed as harsh on immigrants.

Buttigieg says he hasn't released more information because he is under a nondisclosure agreement that he signed when he started his job at McKinsey. But in an interview with NHPR Friday, Buttigieg said McKinsey needs to release that information.

A McKinsey spokesperson has not responded to calls for comment.

Buttigieg called the New York Times/ProPublica report "disgusting," adding that it was clear McKinsey "didn't seem to feel any moral weight to the decisions they were making."

"And I think it's a reminder that no matter how nice the people are in a business or in corporate America, it's up to us as a democracy to set the rules," he said.

The global consulting firm has become a talking point on the campaign trail lately, as some of Buttigieg's opponents have criticized him for his connections to McKinsey and have called for him to be more open about who is fundraising for his campaign.

On the campaign trail, Buttigieg focuses mostly on his military service or his tenure as mayor of South Bend, Ind., rarely discussing his time as a management consultant at the global firm.

Buttigieg was in New Hampshire for a two-day campaign visit. He has enjoyed some positive polling numbers in the first-in-the-nation primary state, yet he has struggled to make inroads with African American voters in early states like South Carolina.

Buttigieg acknowledged this struggle in the NHPR interview, saying that he believes one obstacle is that voters have felt "abused by the Republican Party and sometimes taken for granted by the Democratic Party" while others still don't know enough about him yet.