Accessibility links
Kristen Bell Drew From Personal Pain To Flesh Out 'Frozen 2' Character In the sequel, the story of the sister princesses veers into darker territory that Bell says is rooted in a darkness present in both her own life, as well as those of her collaborators. 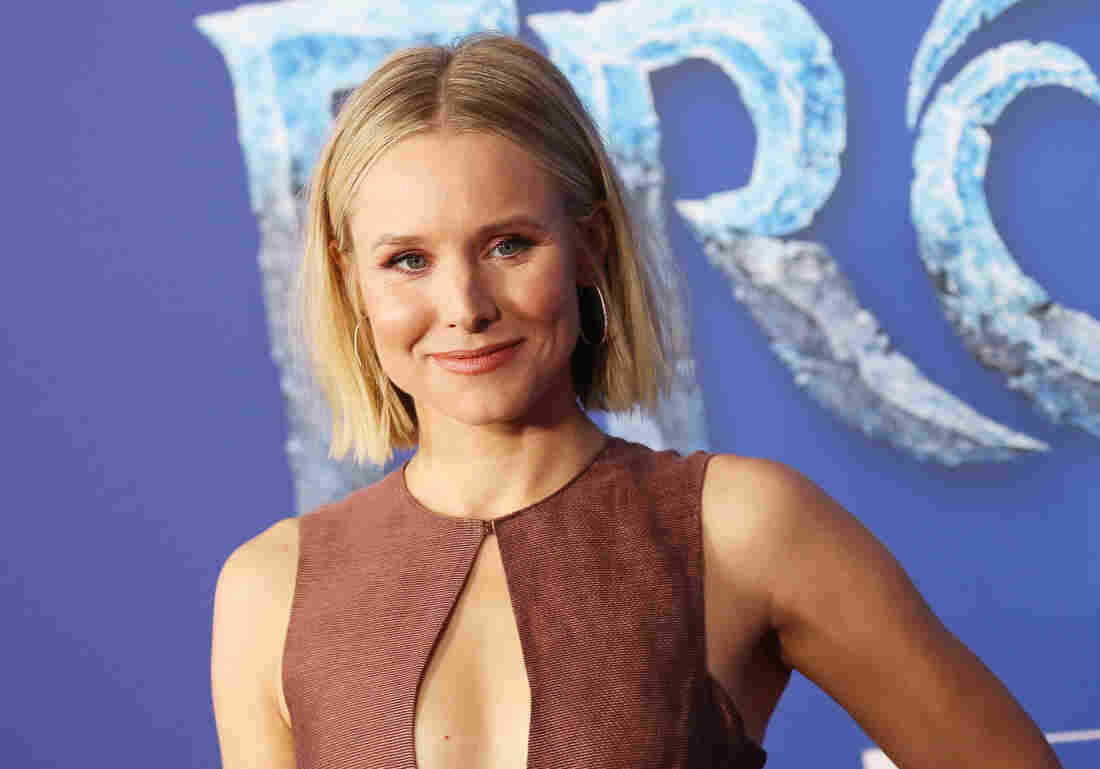 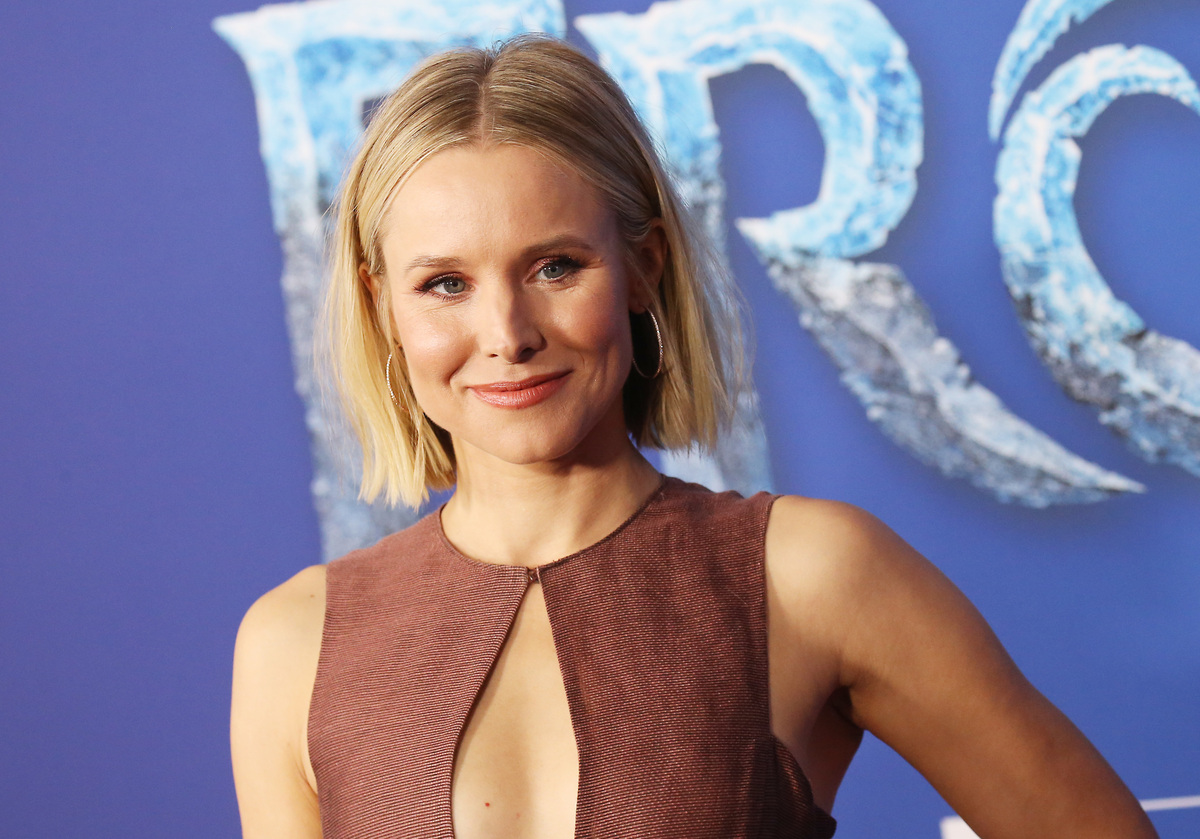 But she calls herself an optimist.

"In my mind, if you make a recipe and the cake comes out great, you make it again the next day with the same ingredients. Why on earth wouldn't it be great?" said Bell in an interview with NPR's Weekend Edition.

Ticket sales agree with her. Since its release last month, the follow-up feature has iced out the competition.

Bell thinks the key ingredient to that magical recipe is rooted in the realness of the characters in Frozen II. Like children, the film's princess protagonists, sisters Elsa and Anna, exhibit vulnerability and power at the same time.

"There's something inside all of us that feels so vulnerable and powerful ... especially in kids," she said. "They feel so vulnerable because they're often the smallest person in the room. They're slower than everyone else. They don't know everything. And yet they have a spirit of growth and they feel their own power."

When it came to the sequel, Bell, who voices Princess Anna, played an integral part in helping expand the world of Frozen. She collaborated with screenwriter and director Jennifer Lee to figure out how Anna would grow in this movie.

Bell said she drew inspiration from her own struggles to help give her character some autonomy.

"I'm ferociously co-dependent, and it's taken me a long time to learn what to do when I'm alone," Bell admitted.

Bell said she told Lee, "I really would like to see Anna face her codependency head-on."

With this challenge cut out for Anna, Frozen II exhibits a melancholy rare for a kids movie. Anna grapples with the unknown in mournful ballad, "The Next Right Thing."

"Hello darkness, I'm ready to succumb" are some of the song's darkest, existential lyrics bred from the idea of codependency, Bell said.

"I said, I really want a song about what she's going to do when she doesn't know what to do" Bell said. "And then that turned into something much more profound for our songwriters."

Some of the most memorable music from the film is rooted in deep, personal loss. Co-director Chris Buck lost a son the week that the original Frozen hit theaters in 2013. Songwriter Kristen Anderson-Lopez told The New York Times that another collaborator, Andrew Page, who had a leading role in the music production for both films, lost a daughter.

"The Next Right Thing" is an encapsulation of that pain, said Bell, and a tribute to their strength.

"When you really don't know what to do — what do you do? How do you do it? You just put one foot in front of the other. You just do the next right thing," said Bell, reflecting on the song's message.

Bell has been outspoken about her own struggles with anxiety and depression.

"I just thought, 'Wow, we're all monkeys.' We look to each other for guidance and example. Why don't I talk about this?" she said.

"It's the right thing to do, because if any little girls are looking to me saying, 'How is she happy all the time?' They need to know that might not be the truth."

Since revealing her battles with mental health during a 2016 interview, she's felt a responsibility to continue speaking up.

That's not to say it comes natural to her now. "Still every time I talk about it, I feel this little tiny feeling bubble inside my belly, that's like, 'Don't talk about that stuff,' " she said. "It's in my bones, because we as a society want to put our best foot forward."

"I just I don't believe in that. I just think I've become a person that's a firm believer in 'whatever foot goes forward.' "