Accessibility links
Rapper Juice WRLD Has Died At Age 21 The fast-rising rapper collapsed at Chicago's Midway Airport in the early hours of Sunday. The Cook County medical examiner confirmed his death to NPR. 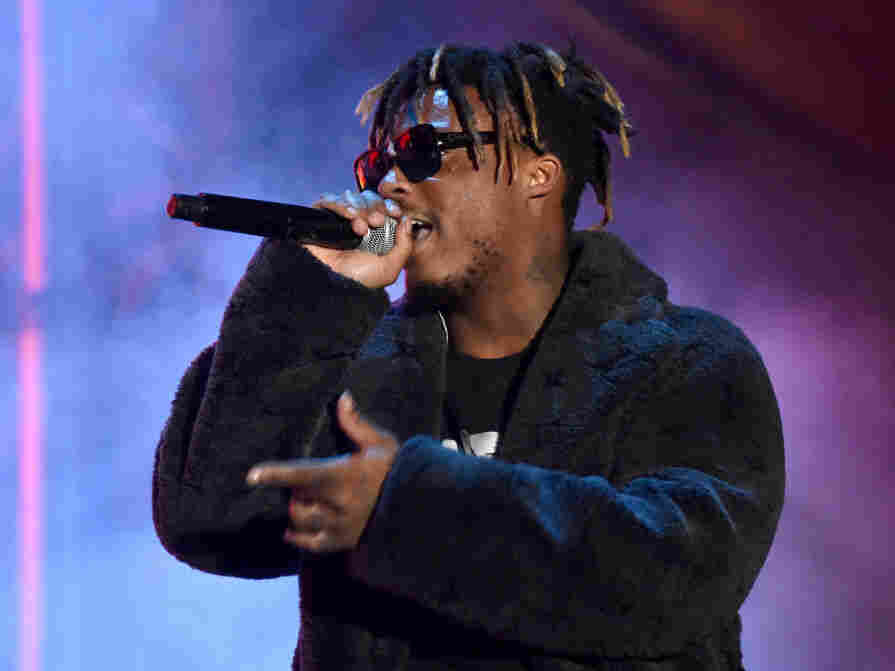 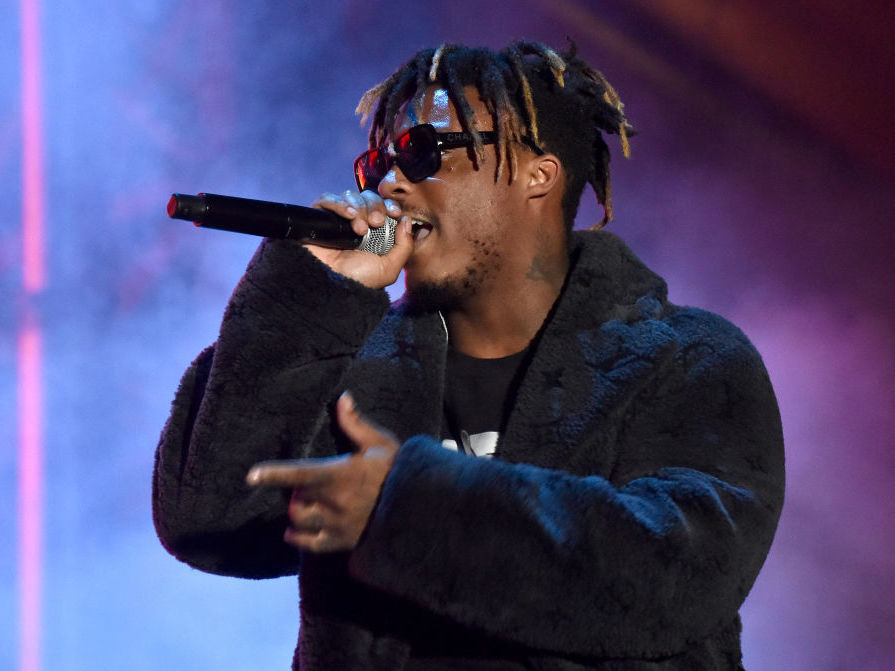 The fast-rising rapper Juice WRLD has died at age 21 after a medical emergency at Chicago's Midway Airport. TMZ first reported the death, saying that witnesses saw him having a seizure after disembarking from a private plane.

The Cook County medical examiner's office confirmed his death to NPR, saying that the autopsy for Juice WRLD — whose real name was Jarad Anthony Higgins — will most likely take place on Monday.

The Chicago Police Department confirmed to NPR earlier on Sunday morning that a "21-year-old male suffered a medical emergency" at Midway, and was transported to Christ Hospital, where he was pronounced dead. The CPD spokesperson said that detectives are conducting a death investigation.

Juice WRLD was born in 1998, and grew up in the Chicago area. In March, the rapper hit No. 1 on the Billboard 200 chart with his album Death Race for Love; earlier this week, Spotify announced that he was among the top five male artists streamed in the U.S. this year.

He first came to mainstream recognition with a 2017 EP, Nothings Different; soon after, he signed a contract with Interscope worth a reported $3 million. One of the EP's singles, "Lucid Dreams," went to No. 2 on the Billboard Hot 100.

In an unpublished interview with NPR's Rodney Carmichael recorded this March, Juice WRLD talked about his reputation for making emo rap, and how, in his opinion, hip-hop has evolved towards emotional vulnerability.

"I feel like people are not afraid to touch on all their emotions," he said. "Back in the day, especially when everybody was trying to act hard all the time, I feel like people just wasn't touching on that side of their life. I don't know if they were scared or they was in fear ... but I feel as though some of the people now are more mature and more grown than the people back then because they talk about everything that they went through. Everything, not just the violence."

Juice WRLD continued, "If they was involved in traphouses and violence and all that other stuff, they don't just talk about that. They talk about everything. One song could be about a band or a traphouse. The next song could be about somebody writing love letters and crying in the traphouse because they shorty left them or cheated or something."