Accessibility links
Caroll Spinney, Who Played Big Bird And Oscar On 'Sesame Street,' Dies At 85 The actor and puppeteer performed on the popular TV show from its very first episode in 1969 until his retirement last year.

Caroll Spinney, Who Played Big Bird And Oscar On 'Sesame Street,' Dies At 85

Caroll Spinney, Who Played Big Bird And Oscar On 'Sesame Street,' Dies At 85 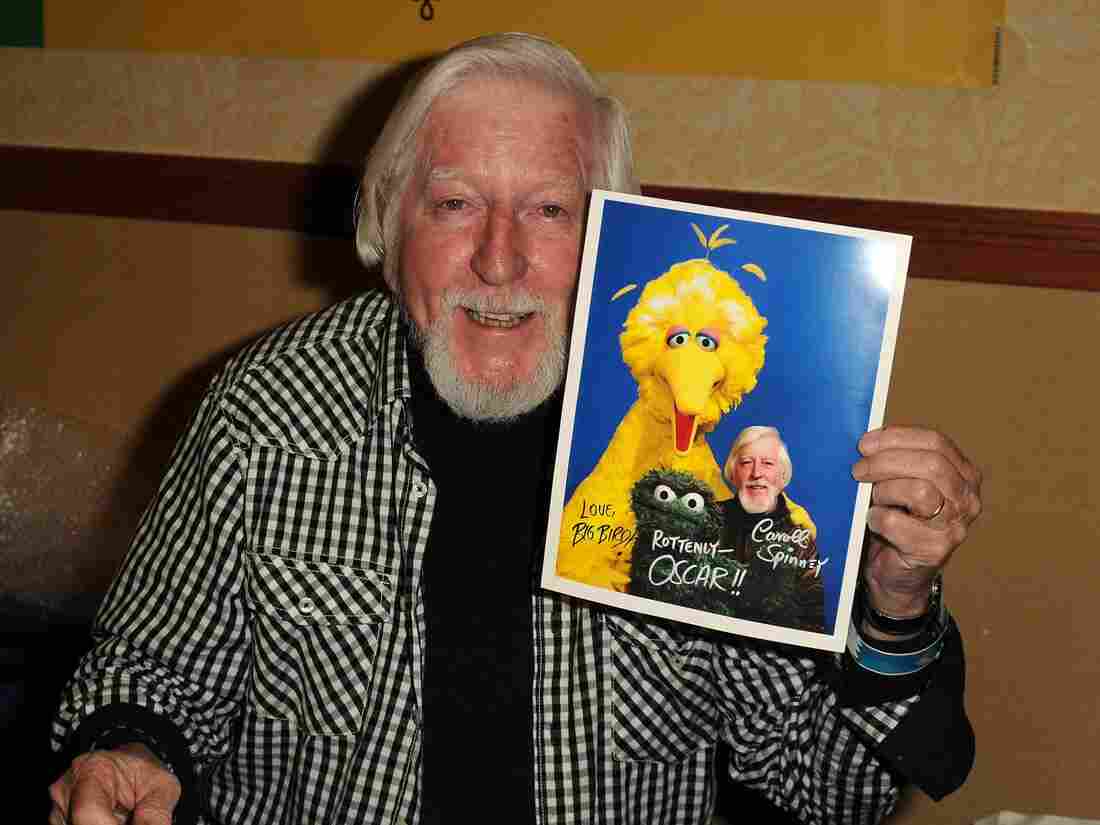 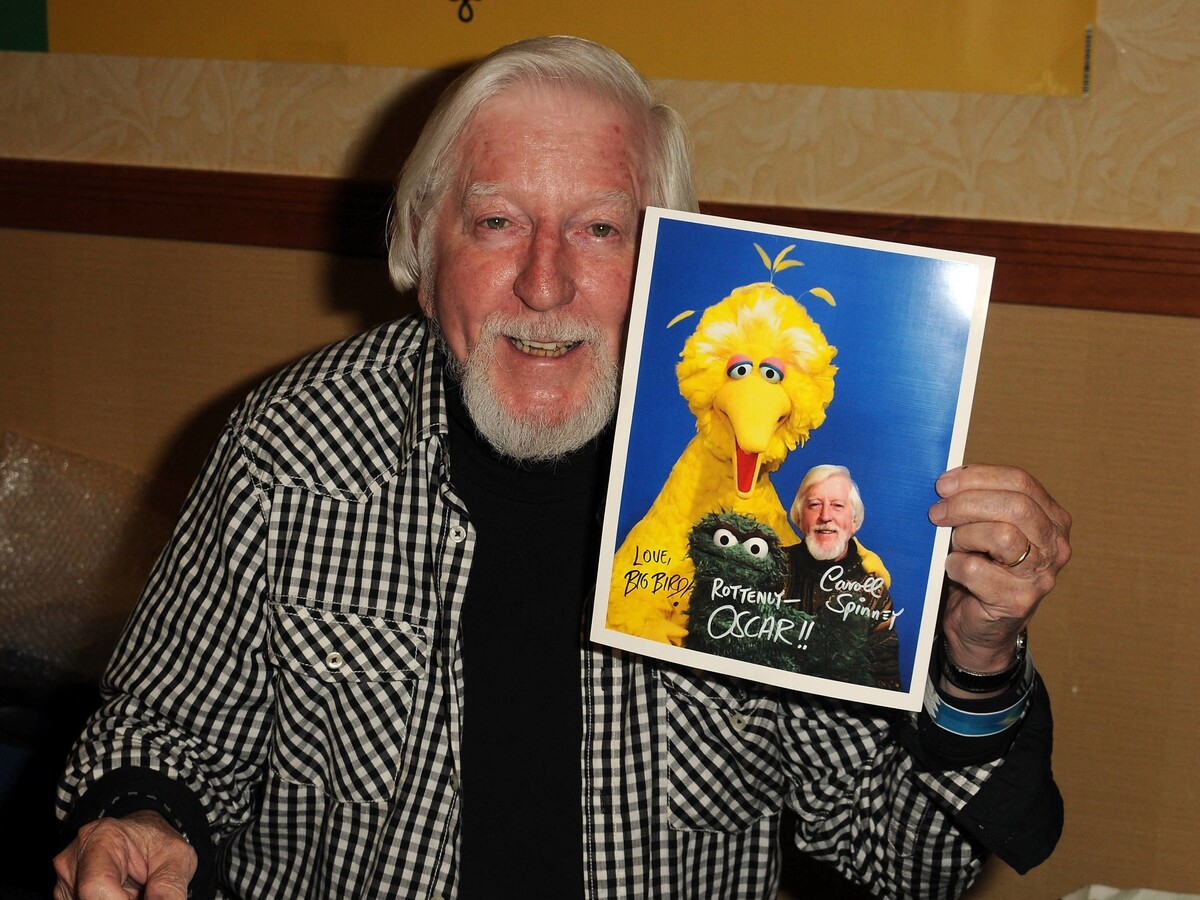 Caroll Spinney, the actor and puppeteer who portrayed Big Bird and Oscar the Grouch on Sesame Street over five decades, died Sunday at age 85.

The Sesame Workshop said Spinney had died at home in Connecticut, and that he had long lived with dystonia, a disorder that causes involuntary muscle contractions.

"Caroll and Big Bird are very similar in their genuine niceness and sweetness and lovingness," said Joan Ganz Cooney, co-founder of the Sesame Workshop said in a video tribute to Spinney last year. "He's just so respectful and so nice to all the kids, and all that comes across in Big Bird."

At a celebration for the show's 15th anniversary in 1984, Muppet-master Jim Henson recounted how he and Spinney had met in August 1969 at a puppetry festival in Salt Lake City.

"He's a very talented performer and he had a great sense of ad-libbing," Henson remembered. "And he was doing this strange-looking cat on local television in Boston. And so we started talking at that point about doing this show, and I asked Caroll if he'd enjoy coming and being part of this very strange bird."

But Spinney also played the character with the opposite of Big Bird's sunny persona: Oscar the Grouch.

"I loved playing Oscar. He has a power I never had. ... I can't believe that Jim gave me two such characters that have become iconic, and are a part of so many people in America growing up."

Spinney retired last year. As balance issues made the physically demanding role of Big Bird more difficult, the big yellow suit was taken on by another performer, Matt Vogel, while Spinney continued to voice Big Bird and Oscar.

In a 2015 interview with NPR, Spinney said it didn't bother him that people know Big Bird and Oscar, not Spinney himself. "I don't mind a bit because I know I can play them — and also good pay — and I get to take the pay home. Meanwhile, they're back at Sesame Street."

Spinney was originally directed to play Big Bird as "a funny, dumb country yokel," he said last year. But he convinced Henson that it'd be better to play Big Bird instead as a very big, feathered 6-year-old.

"I said, I think I should play him like he's a child, a surrogate," he remembered. "He can be all the things that children are. He can learn with the kids."