Accessibility links
Student Loans A Lot Like The Subprime Mortgage Debacle, Watchdog Says Mike Calhoun rang the alarm bell early on about the subprime mortgage debacle — before reckless lending drove the economy into recession. These days, he's sounding the alarm about student loans. 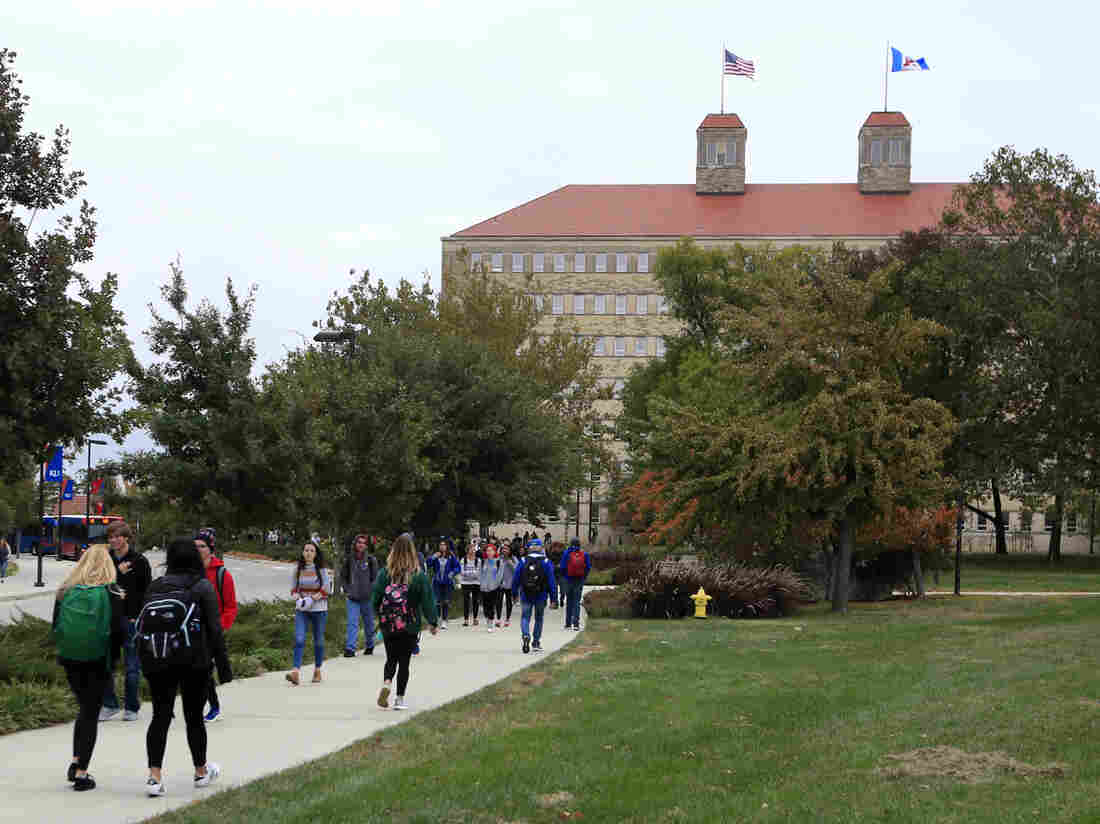 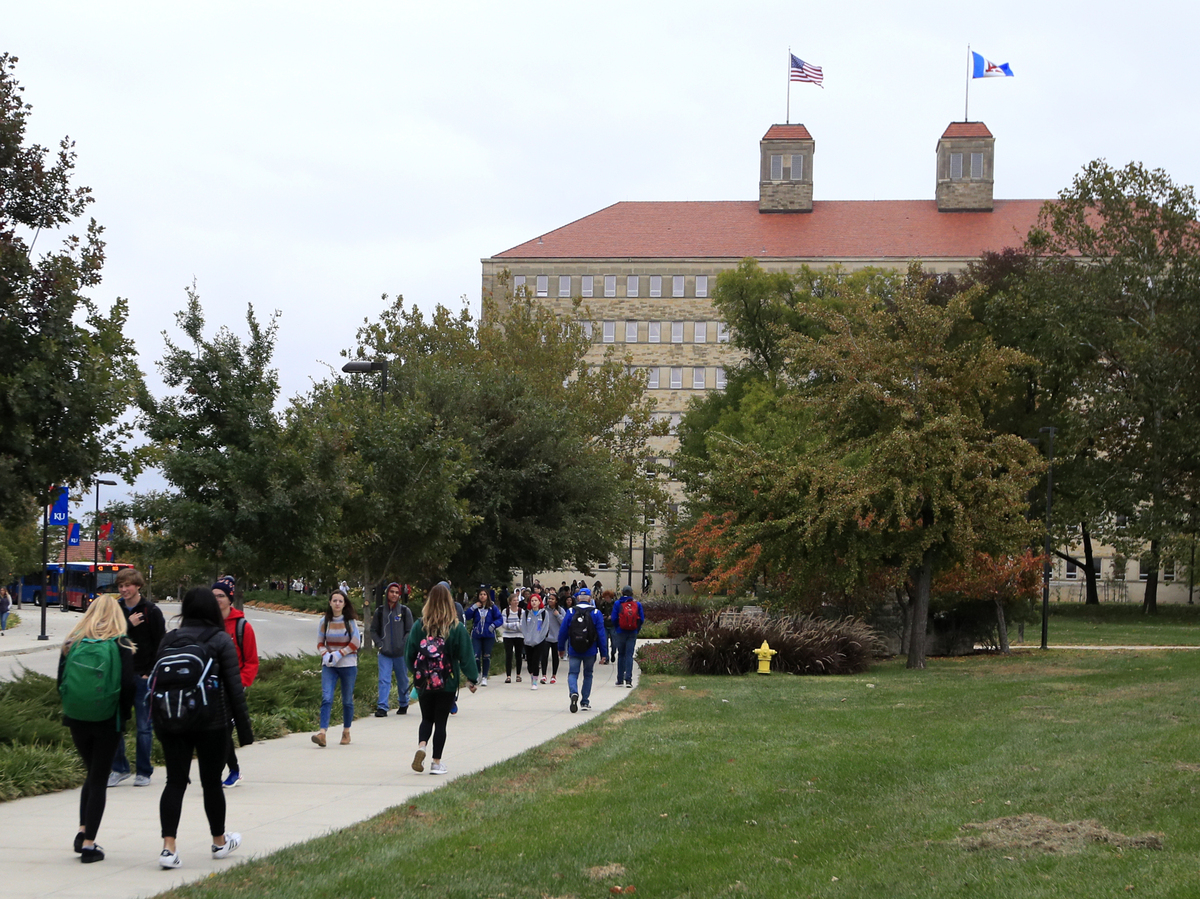 Mike Calhoun rang the alarm bell early on about the subprime mortgage debacle — before reckless lending drove the economy into recession. These days, he's sounding the alarm about student loans.

Mike Calhoun is a man on a mission. He's flying around the country, warning state lawmakers and prosecutors, sounding the alarm at conferences and with members of Congress. 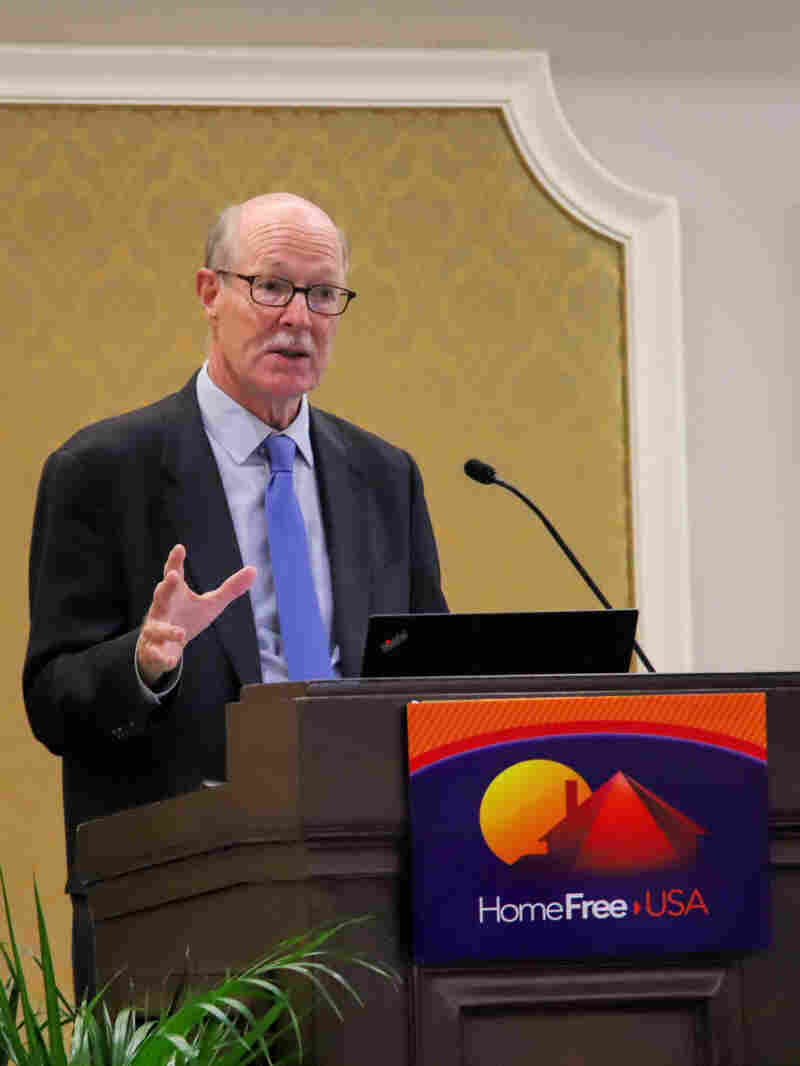 Mike Calhoun talks about how student loans are forcing younger Americans to delay homeownership at a housing conference in September. Bridgett Turner/Courtesy of the Center for Responsible Lending hide caption

toggle caption
Bridgett Turner/Courtesy of the Center for Responsible Lending 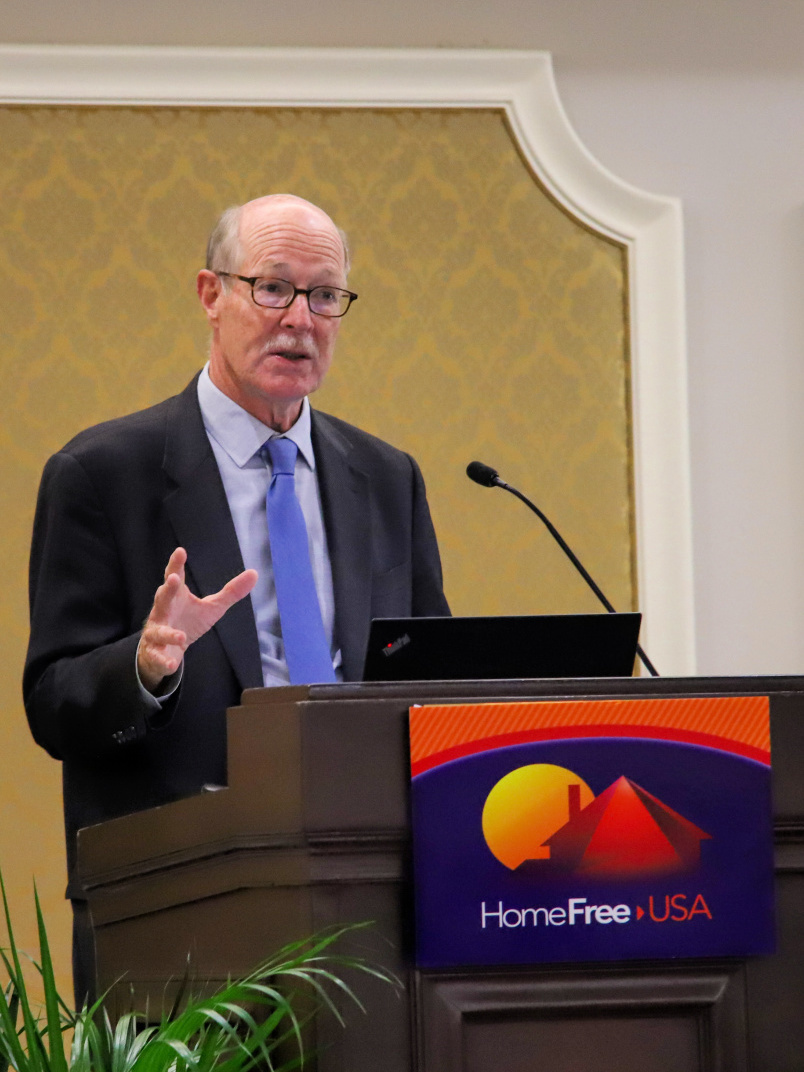 Mike Calhoun talks about how student loans are forcing younger Americans to delay homeownership at a housing conference in September.

Bridgett Turner/Courtesy of the Center for Responsible Lending

He did the same thing back before the housing market crash, warning then about reckless subprime loans. "We projected over 2 million subprime mortgage foreclosures, and the response was we were ridiculed by the industry," he says.

Of course, Calhoun was right. In fact, the wave of defaults and foreclosures was even worse and drove the economy into the worst recession in generations.

Back then, he was watching the number of risky mortgages grow and grow. Now he's watching student loans, "and there are a lot of similarities," he says. "You've had an absolutely explosive growth in the amount of student debt. In 15 years it's gone from about $300 billion to now $1.6 trillion."

Calhoun's the president of the nonprofit Center for Responsible Lending. For decades he's been keeping watch to protect people from reckless lending. He says that with student loans, just like with the housing crisis, there's no consideration about whether the person getting the loan will be able to repay it.

"Once again, it's the mismatch between the debt and the borrower's income, their ability to repay," Calhoun says. This time around it's the government making the vast majority of the loans. That's effectively turned the Department of Education into the country's largest consumer lender.

And, Calhoun says, more and more people can't pay. "Already in the student loan world, we are seeing default levels that approach what there was in the subprime mortgage world," he says.

Calhoun pulls up a slide on his computer monitor to show another parallel —minority groups were hit hardest by the subprime mortgage mess.

"And we're seeing it again in student loans. As we sit here and talk today, over a fifth of black college graduates are in default on their student loans." Calhoun cites "the amount of debt they took on and the fact that they typically still earn less in the job market."

DeVos Is Sued By 17 States; Richard Spencer And Colleges; Race and Student Loans

All that may sound bad, but some experts say talk of a student loan crisis is overblown.

Michael McPherson is an economist and former college president who studies higher education financing. "I think of a crisis as being a situation which is getting rapidly worse," he says. That's not what's happening with student loans, McPherson says.

"The amount of borrowing is lower year after year, now for eight years in a row," he says. "That doesn't smell like a crisis."

McPherson says the vast majority of people are clearly better off financially if they have a college-level education or an advanced degree, even if they do have student loans. And he says, "a lot of people borrow a small amount of money, so a third of all the people owe less than $10,000."

McPherson acknowledges that a lot of people who owe relatively small amounts are still running into trouble paying it back. And some never finished college.

This time around, Calhoun says, it's a different kind of lending debacle. It's not going to make the banking system implode. And sure, he says, not everybody with student loans is getting hurt by them. But there are so many people with student loans, and a lot of them are running into serious problems that he says "the student loan crisis will affect tens of millions of families."

Calhoun says people's credit scores are being affected, or they're missing out on homeownership because they can't qualify for a mortgage because of their student loans. And others are ending up tens of thousands of dollars deeper in debt because they're getting bad advice from companies that manage student loans for the government, Calhoun says.

He says that's another parallel with the housing crisis.

The loan servicing companies say they do the best they can to advise borrowers given the complicated array of loans and programs created by the government.

So where does Calhoun think all this is headed? "Hopefully it ends in a couple ways," he says. "For some borrowers, you will need to write down some part of what they owe. They simply don't have the capacity to repay that based upon their earning capacity."

And Calhoun says the government needs to fix the programs that are already in place that could potentially help millions of people. One program in particular could forgive large amounts of debt for public service workers such as police officers and teachers, but Calhoun says it's being badly mismanaged. He also says the government should lower interest rates to ease the burden on people.

Millions of other borrowers, he says, could avoid defaulting on their loans if they were enrolled in existing "income-driven repayment" plans that allow them to make very small payments if that's all they can afford. But many borrowers don't get enrolled in them. Until those problems get fixed, he says, it may not wreck the economy, but it will be a drag on it.