Accessibility links
Grandson Of Former President George H.W. Bush Is Running For Congress In Texas The CEO of a nonprofit organization joins a crowded GOP field in a suburban Houston district likely to be a Democratic target in 2020.

Grandson Of Former President George H.W. Bush Is Running For Congress In Texas

Grandson Of Former President George H.W. Bush Is Running For Congress In Texas 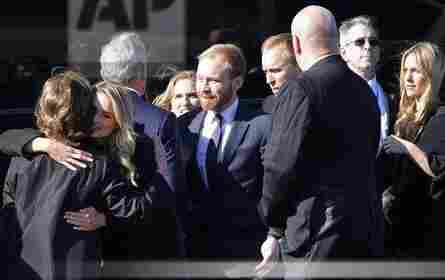 Bush joins a crowded GOP field in Texas' 22nd congressional district, a seat currently held by retiring Republican Rep. Pete Olson. At least 14 other Republicans are running in the GOP primary for this suburban Houston district, which will likely also be a top Democratic target next year.

In 2018, Olson won reelection by a 5% margin, his narrowest ever, as the district diversified and suburban women across the country fled the Republican party.

Today, I’m proud to announce my candidacy for Texas's 22nd district. I look forward to working with you, earning your support, your faith and your vote. Visit https://t.co/yRG4DMctCm for more information. pic.twitter.com/fzRJ2xp54w

"We face a very challenging time in our nation and, on the brink of losing a generation to an idea that socialism and free stuff, are the answers for their future," Bush said in a video announcing his candidacy. "But we all know that socialism has failed everywhere and everyone. It's time for new leaders to stand for conservatism that empowers all Americans, placing individuals above government and ensuring that we all have the freedom to achieve success in life."

Currently CEO of the Big Brothers Big Sisters' Texas affiliate, Bush, 33, told reporters he plans to differentiate himself from his opponents by emphasizing his nonprofit work, not his family name.

"If you have met my grandmother, Barbara Bush, you would know that no grandkid of hers could be entitled and think that anything was theirs because of anything else," he said. 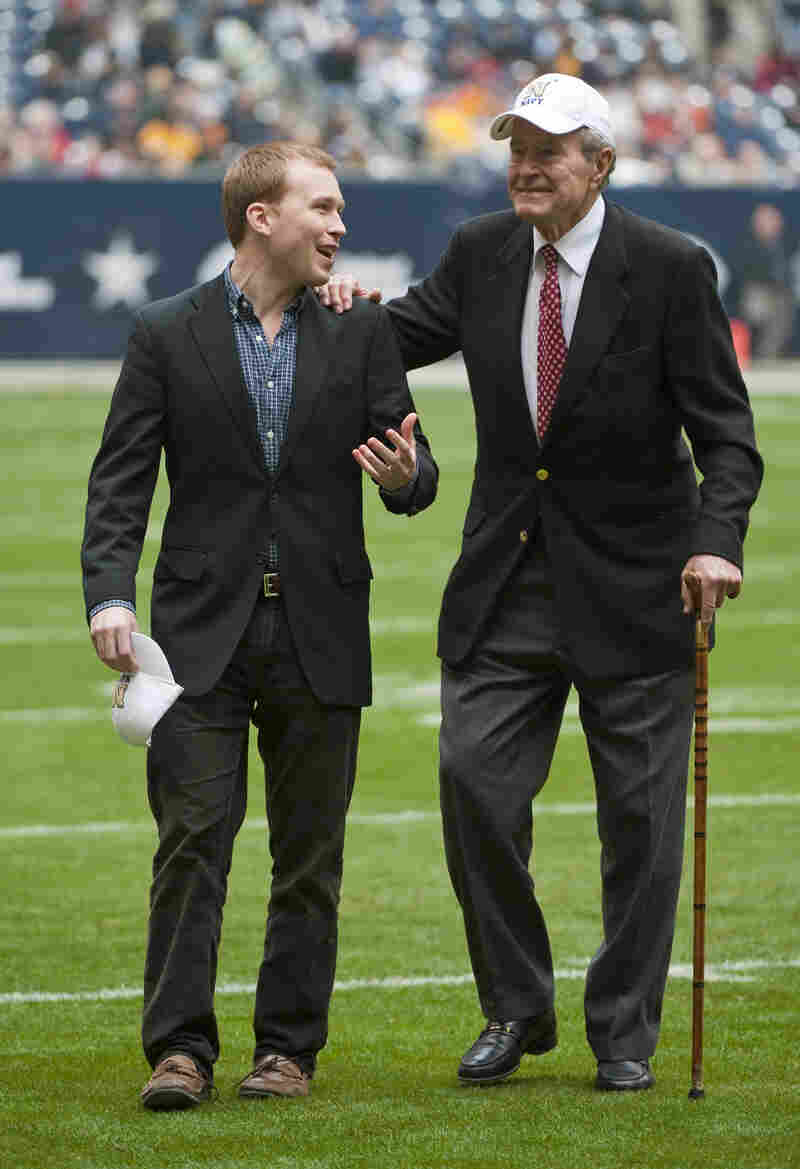 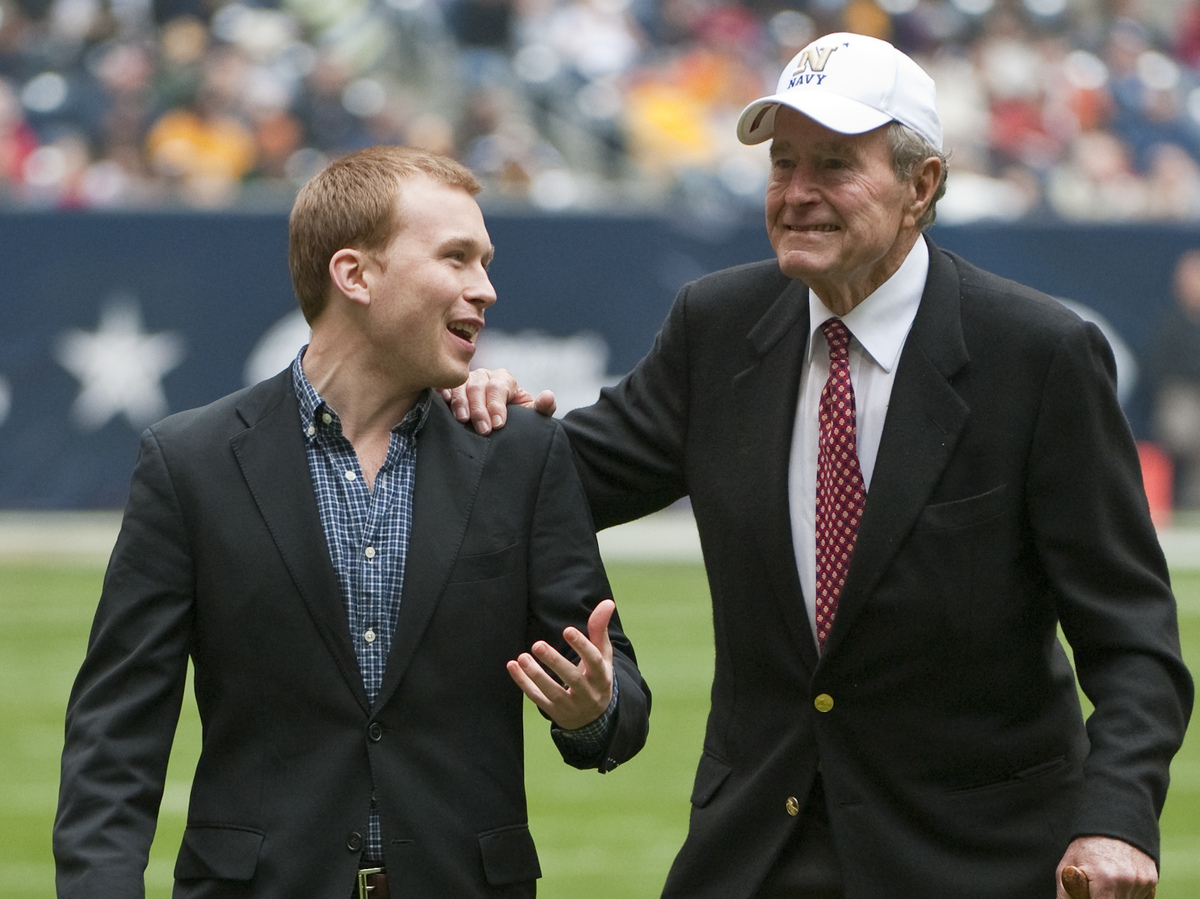 The race will also test whether the Bush name still holds political sway in a party dominated by President Trump. The Bush family has been publicly critical of Trump. George H.W. Bush announced he voted for Hilary Clinton in 2016 and former President George W. Bush said he voted for neither.

The one Bush to currently hold elected office, Texas Land Commissioner George P. Bush, has been supportive of the president — and cousin Pierce Bush appears to be following his lead.

"When you compare the president to the alternatives that are running on the other side, there's no question that I will support his agenda and his policies, and I look forward to being a team player in Washington," Bush said.

Bush, who does not live in the district he's now hoping to represent in Congress, says he plans to move his family there.

"While I have great respect for the Bush family, I have strong doubts about any candidate who would try to parachute into our district and buy this seat," Greg Hill, a Brazoria County judge who's also running for the seat, wrote in a statement released shortly after the announcement.

The primary is March 3.