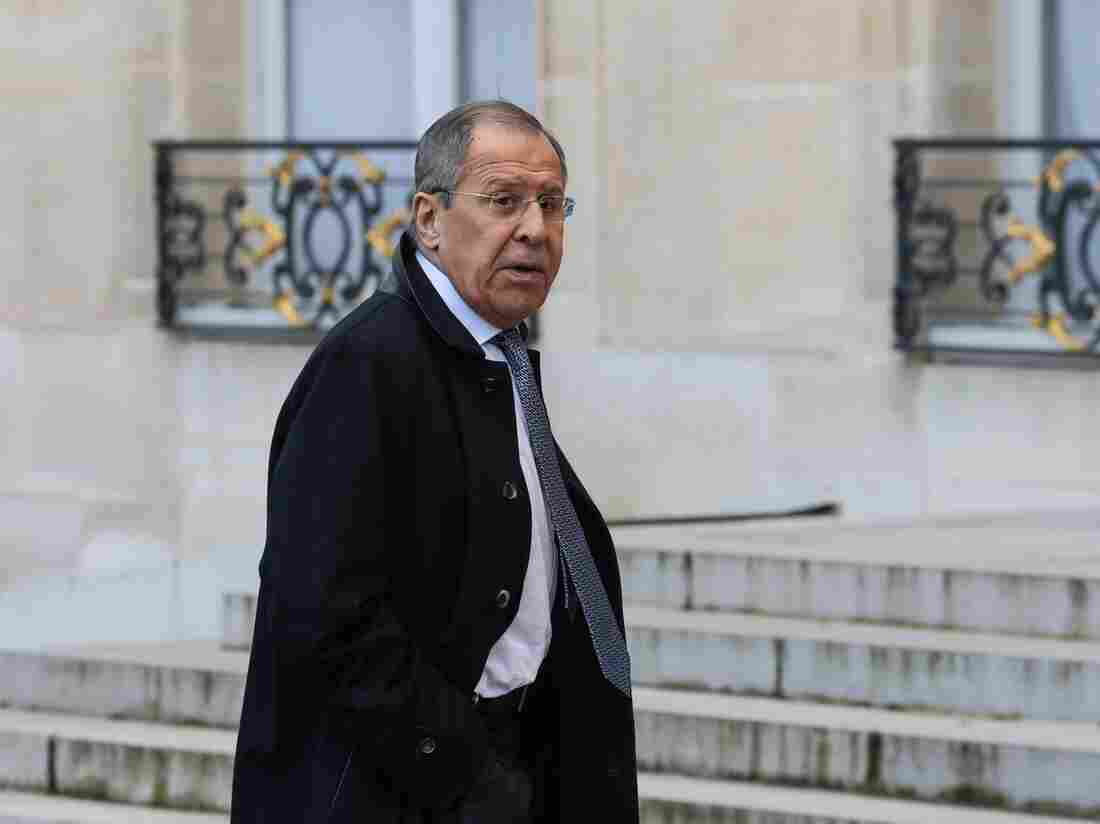 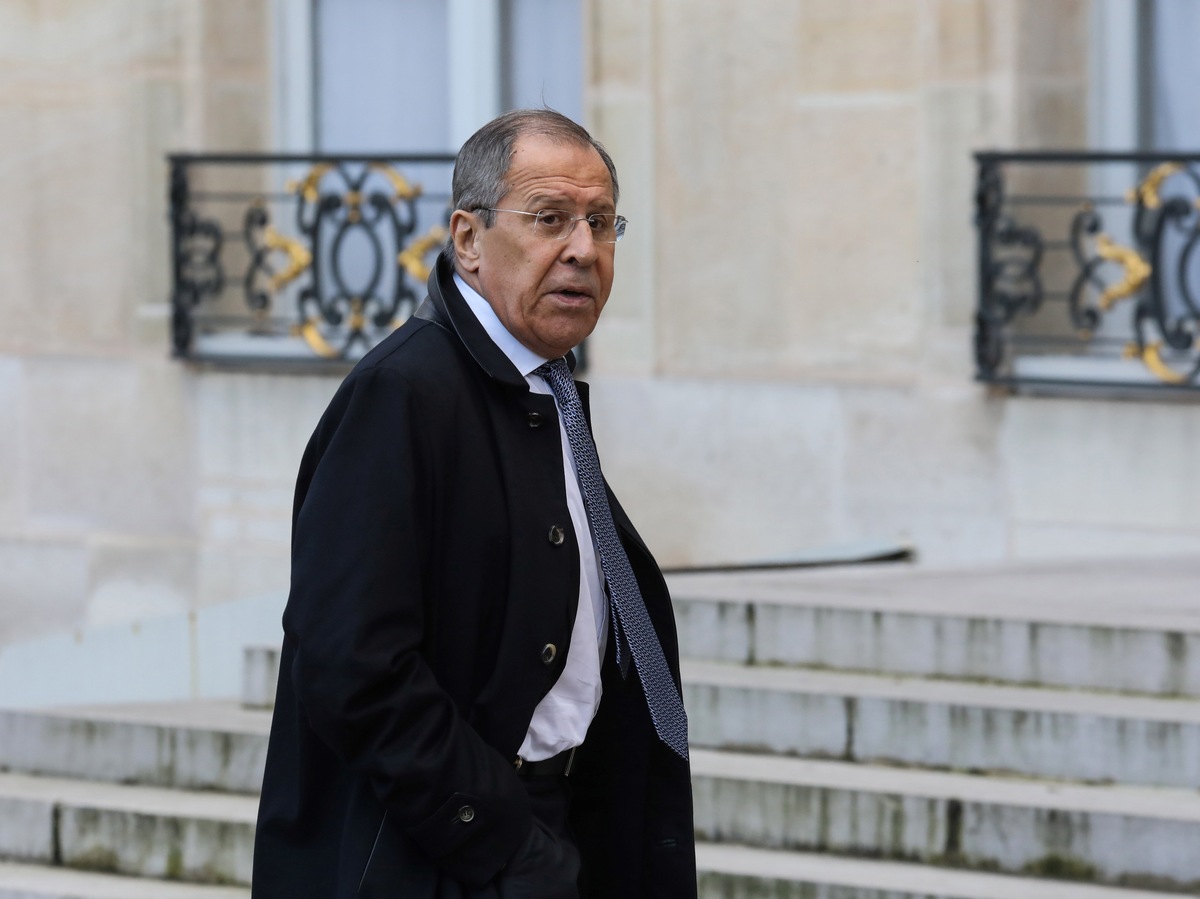 Russian Foreign Minister Sergei Lavrov will meet with President Trump at the White House on Tuesday.

When Russian Foreign Minister Sergey Lavrov last visited the White House, President Trump had just fired his then-FBI director, James Comey. At the time, Trump bragged it would remove pressure related to an investigation into whether his campaign had ties to Moscow. But instead, it had the opposite effect, fanning the political flames over his Russia policy.

Two-and-a-half years later, Lavrov is set to return on Tuesday, and Trump's Russia policy is still very much in the spotlight.

There were no immediate details on what Trump plans to discuss with Lavrov, who is in Washington to meet with Secretary of State Mike Pompeo. A senior U.S. official said the talks would be about "the state of the bilateral relationship."

Trump's critics have said he has been too friendly with Moscow, given how Russia has worked at cross-purposes with the United States, interfering with the presidential election in 2016, annexing part of Ukraine, and backing Syrian President Bashar al-Assad and Venezuelan President Nicolás Maduro.

Trump has said he wants to work with Russia on curbing North Korea's nuclear ambitions — as well as a broader nuclear non-proliferation deal.

But it also comes as Trump faces a House impeachment inquiry into a hold he placed on military aid for Ukraine, and whether he made releasing the aid and hosting Zelensky for an Oval Office meeting with Zelenskiy contingent on Ukraine announcing an investigation into his political rivals.

The Lavrov meeting also coincides with the release of a report by the Justice Department's inspector general report on the FBI's Russia probe. That report criticized the bureau over its surveillance of a former adviser to the Trump campaign. Trump and his supporters said it was evidence of a plot against him.

Last week at a NATO leaders' summit in London, Trump said he had been talking to Putin about "a treaty of some kind on nuclear weapons that will probably then include China at some point."