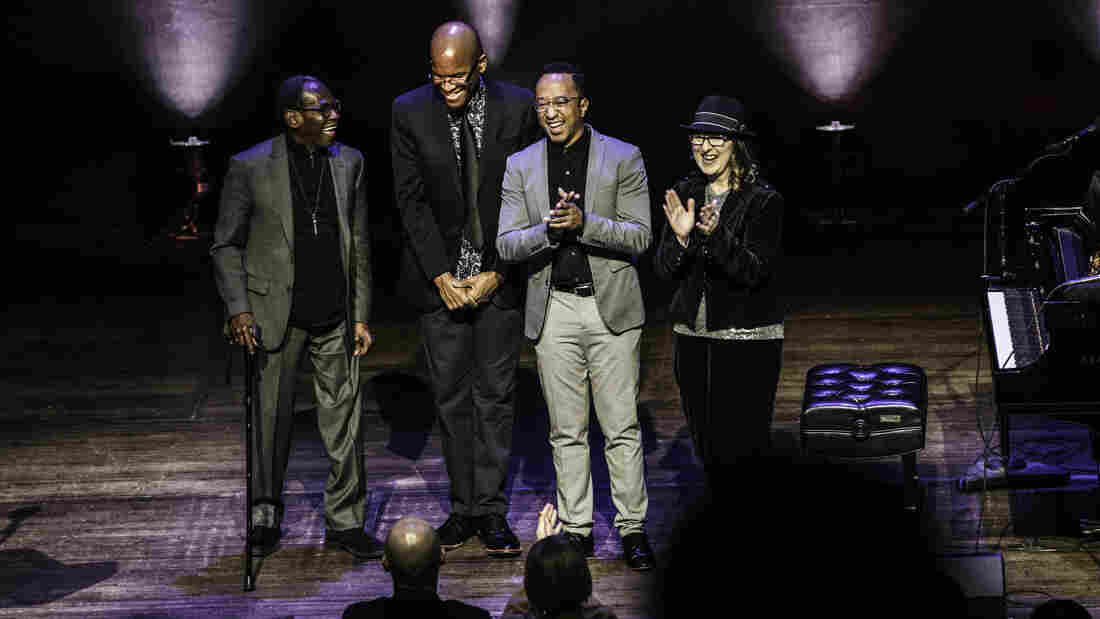 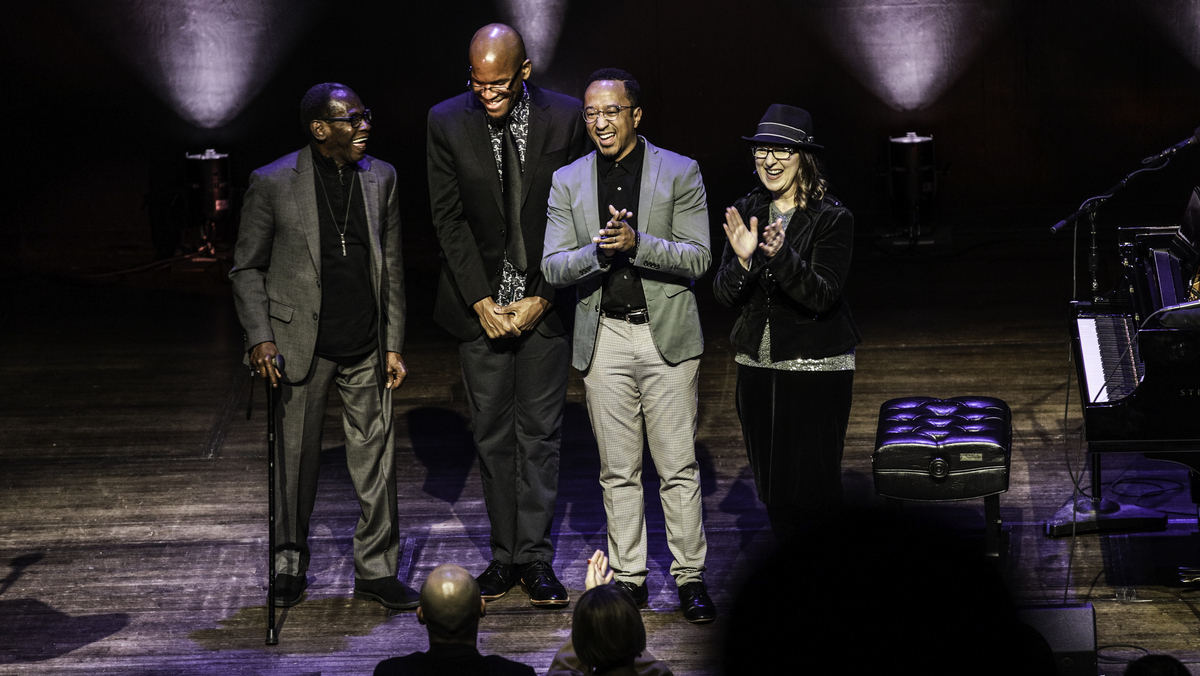 There may East Coast/West Coast beefs in other forms of music, but jazz is all-embracing. This year's edition of A Jazz Piano Christmas features artists from both coasts, and the audience shows no signs of preferring one over the other.

Exciting pianist Joshua White is from Southern California; he is becoming known for combining the passion of a young man's discovery of jazz with an intellectual side, reading books as often as sheet music. Rebeca Mauleón anchors a thriving Afro-Caribbean music and jazz scene in the Bay Area and is also the Director of Education at SFJAZZ in San Francisco. George Cables can be heard on so many classics over the decades that he easily qualifies as the Elder Statesman of the West Coast jazz scene. And because variety is the spice of life, we added Mark G. Meadows to the line-up to represent the East Coast; he's a jazz talent who also teaches and acts.

A Piano Jazz Christmas was recorded live from The John F. Kennedy Center for the Performing Arts in Washington, D.C. Listen in the player above for the full performance, celebrating holiday music with swing, and hear two web exclusives in the players below.

Web Extra: "Smoke Gets In Your Eyes" Performed By George Cables