Accessibility links
Chilean Air Force C-130 Crashes Near Antarctica With 38 Aboard The Chilean air force says it hasn't been able to locate the Hercules C-130 transport plane but has determined it likely crashed. A search and rescue mission is ongoing. 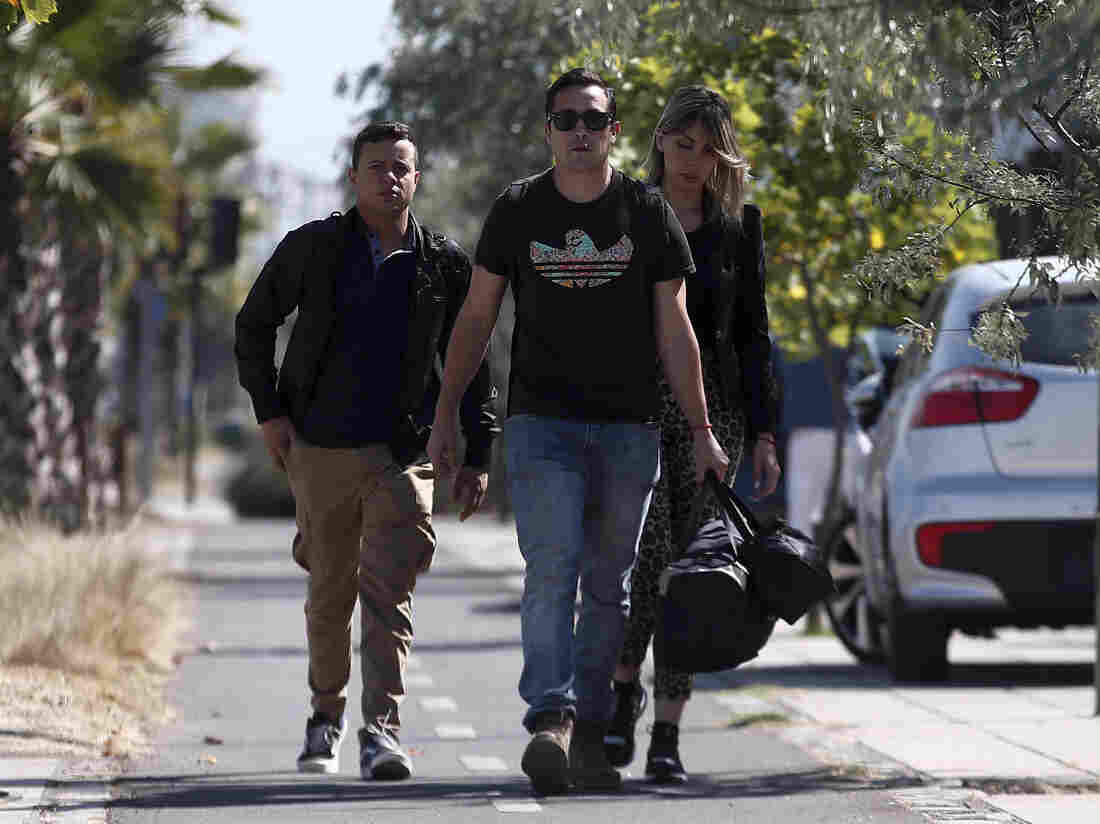 Relatives of passengers of a missing military plane arrive at the Cerrillos air base in Santiago, Chile, on Tuesday. Luis Hidalgo/AP hide caption 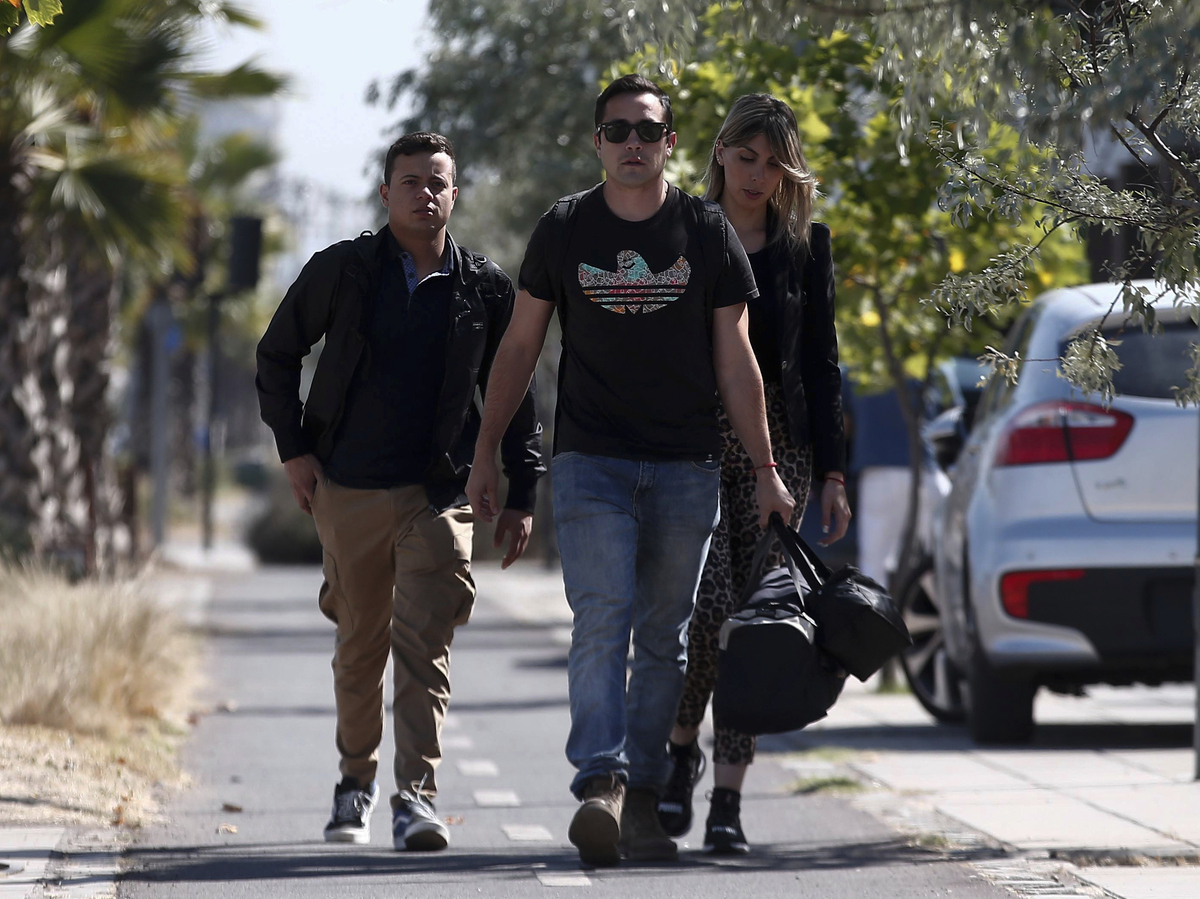 Relatives of passengers of a missing military plane arrive at the Cerrillos air base in Santiago, Chile, on Tuesday.

A Chilean military plane with 38 people on board has crashed on its way to Antarctica, Chile's air force said Tuesday.

Air force officials say they have not been able to locate the Hercules C-130 transport, but based on the number of hours it has been missing, have determined it likely crashed. A search and rescue mission is ongoing, The Associated Press reports.

"My thoughts and prayers are with the families of the 38 crew members and passengers of the FACh (Air Force) C-130 plane," Chilean president Sebastian Piñera wrote on Twitter.

The plane took off Monday from the city of Punta Arenas in Patagonia, headed for King George Island, Antarctica. The crew had been assigned to help perform maintenance tasks at a Chilean base there, the BBC reported.

Air force Gen. Eduardo Mosquiera told local media that the plane did not activate a distress signal and may have been forced to perform a water landing. He also said the pilot had extensive flying experience.

The air force said it lost contact with the plane 450 miles into what should have been a 770-mile flight. On Twitter, officials posted a map of the plane's last point of contact, somewhere within the remote Drake Passage, an icy, penguin-populated stretch of ocean off the edge of the continent.

The plane was carrying 17 crew members and 21 passengers, the BBC reported, including a Magellanes University student and two civilians who worked for an engineering and construction firm contracted to do work on the Antarctic base.

The air force says four ships and 10 planes are involved in the search. Uruguay and Argentina also sent planes to help.

Chilean President Sebastián Piñera canceled a trip to Argentina, where he was slated to attend the swearing-in of President-elect Alberto Fernandez. He went instead to Cerrillos air base in Santiago, where he is following the search operation and families of the plane's passengers are gathering.

The crash presents another challenge for Piñera, who has struggled to address massive and sometimes violent protests in Chile in recent months.

According to the BBC, Chile operates nine bases in Antarctica.