Accessibility links
Jazz Night In America: A Holiday Celebration To ring in the season, Jazz Night in America brings you Big Band Holidays, a concert featuring the Jazz at Lincoln Center Orchestra with Wynton Marsalis. 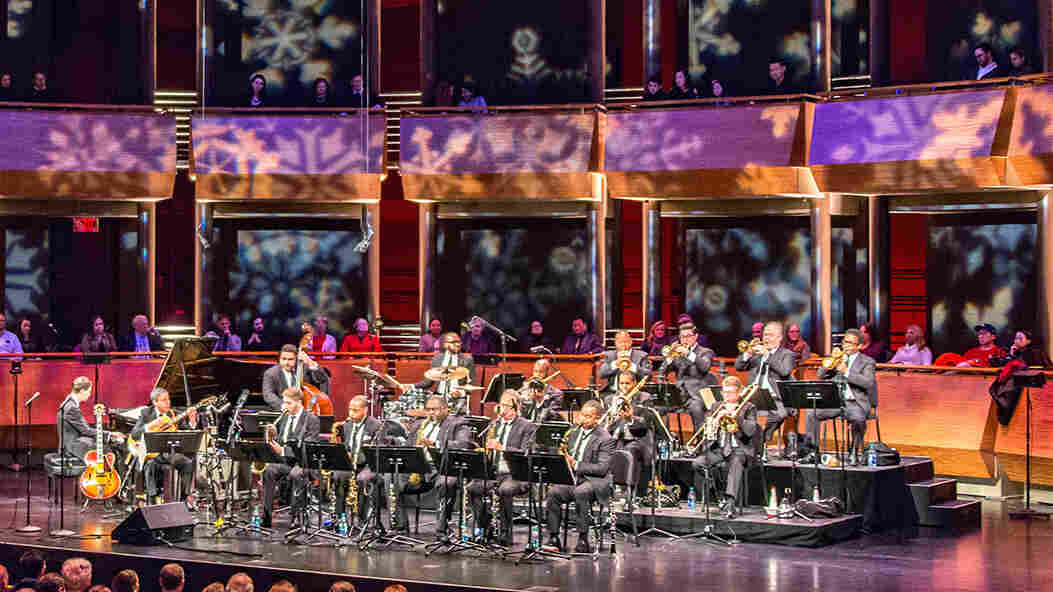 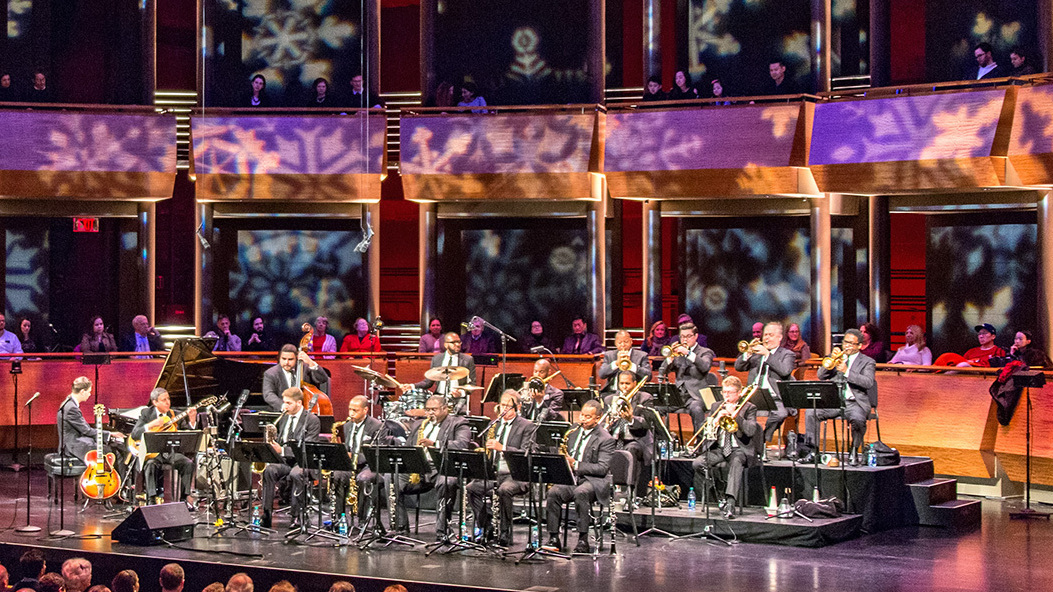 Lawrence Sumulong/Courtesy of the Artists