Accessibility links
Lawyer: Charles Kupperman Fears Lawmakers Will ReIssue Subpoena For Testimony An attorney for former national security adviser Charles Kupperman told a federal judge in Washington on Tuesday that the pledge from Democrats that they won't reissue a subpoena cannot be trusted. 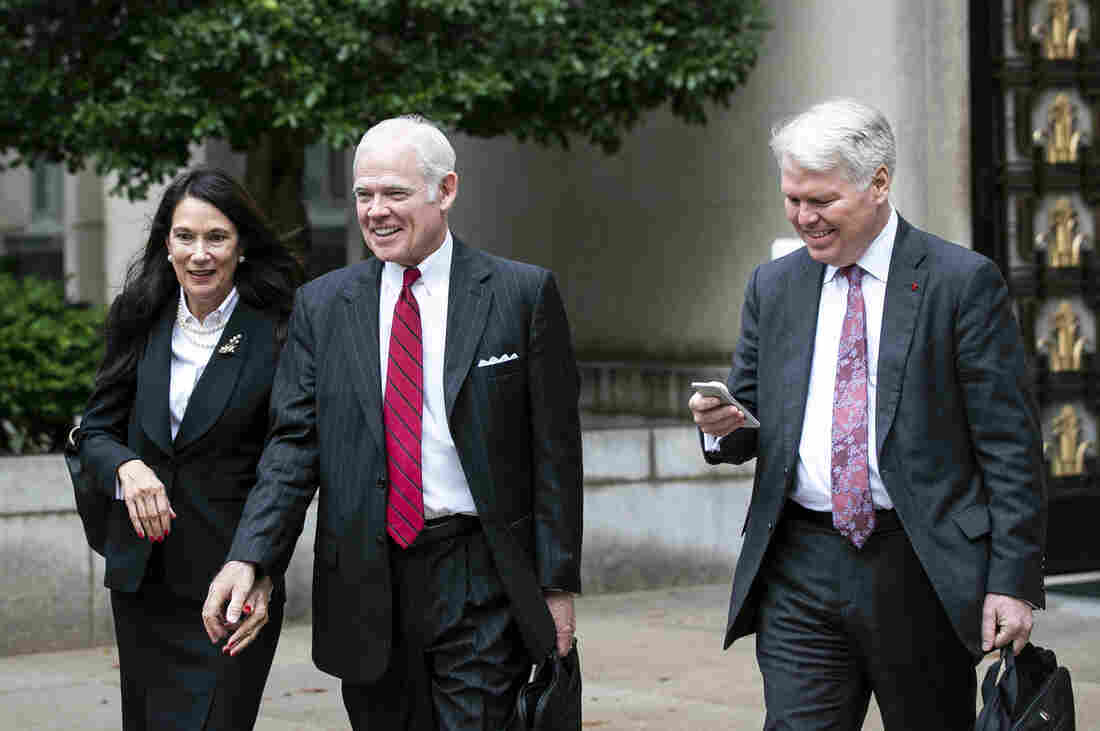 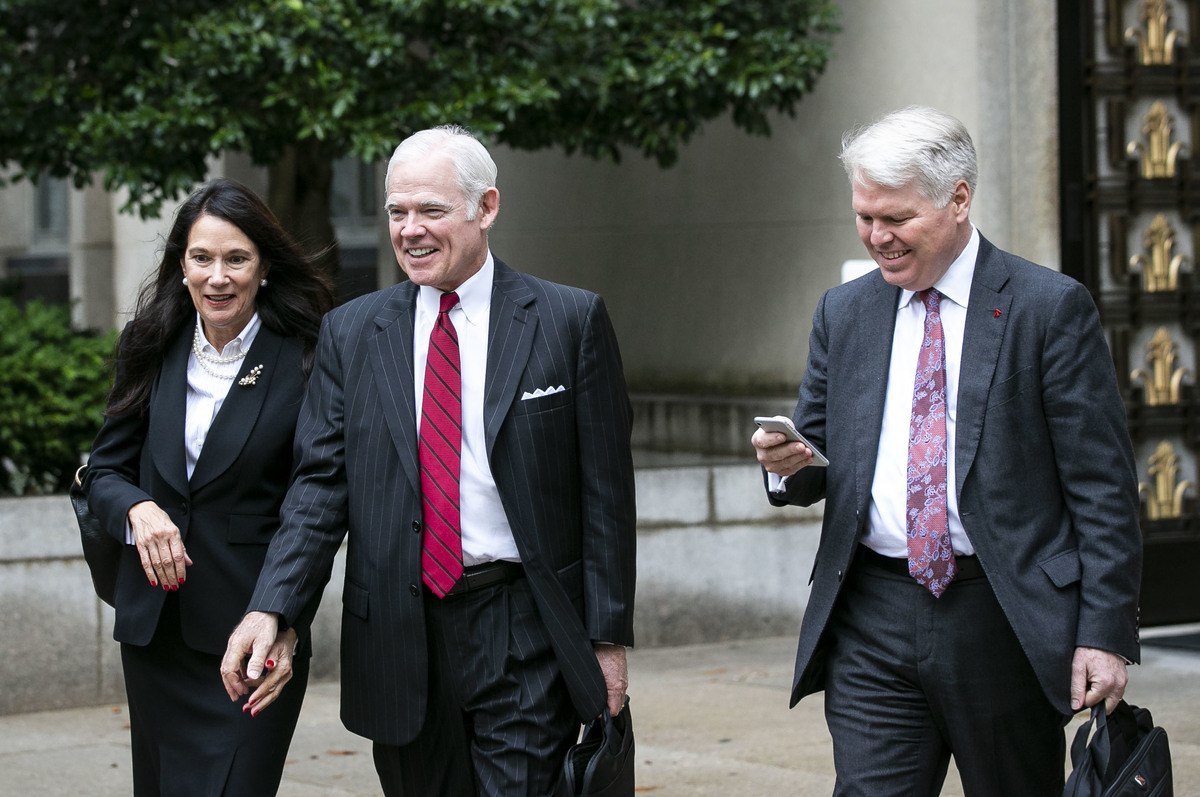 The House of Representatives has tried to make one thing clear to former deputy national security adviser Charles Kupperman: the now-withdrawn subpoena for his testimony in the impeachment inquiry is behind them. House lawmakers have moved on.

Or as Doug Letter, lawyer for the Democratic-led House, said in a recent court submission: "The subpoena will not reissue today, tomorrow, or ever."

On Tuesday, an attorney for Kupperman told a federal judge in Washington that the promise is not enough.

"The assurances presented to you are the naked statements from lawyers, not the statements from the House of Representatives themselves," Kupperman lawyer Charles Cooper said. "I have no reason to find counsel untrustworthy. But I don't have the same faith in his clients."

In a move that is baffling both the House and the Department of Justice, Kupperman is asking a federal court to keep alive a lawsuit about whether he can be compelled to testify in the face of the White House instructing him to ignore a congressional subpoena. Both Justice Department and House lawyers say since lawmakers have vowed to not reissue the subpoena and also not take any punitive action against Kupperman for his failure to show up, there is no controversy that needs to be resolved.

U.S. District Judge Richard Leon even appeared puzzled at times. He pointed out that in the text of the House's articles of impeachment, Kupperman is not mentioned among close presidential advisers specifically named for defying lawful subpoenas issued by Congress.

"Isn't that some tangible indication that they walked away?" Leon asked.

Cooper shot back: "I'm sure they don't say that Kupperman is off the hook."

House impeachment investigators do consider Kupperman a key witness to President Trump's pressure campaign on Ukraine that is at the heart of the soon-to-be-filed articles of impeachment.

Kupperman and his previous boss, former national security adviser John Bolton, were close to Trump and counseled the president on Ukraine matters. Kupperman was also listening in on the July 25 call between Trump and the president of Ukraine that triggered a whistleblower complaint. Cooper also represents Bolton, who refused to testify after the White House claimed he and Kupperman were among a small cadre of close advisers to the president who have absolute immunity from congressional subpoenas.

A different federal judge in a related legal battle involving the testimony of former White House counsel Don McGahn ruled that "no one is above the law," rejecting the White House's position that close presidential aides should be shielded from questions from Congress.

Cooper has said that ruling did resolve Kupperman's issue because he was engaged in sensitive national security and foreign policy conversations, placing Kupperman in an select category of White House aides.

Nonetheless, Cooper has stated that Kupperman would sit for questions from the House if he had a federal court ruling that said he must, which is why Kupperman initially filed his lawsuit. But the court is not likely to consider the merits, since the procedural basis for the suit is now under serious question.

As the impeachment process plows ahead, lawyers for the House have attempted to stress to the court that Kupperman should have nothing to worry about for not complying with the now-dropped subpoena, which was originally issued on Oct. 25.

"The House Defendants will not initiative contempt proceedings against him or refer his cause for prosecution," Letter said in a court filing. "They will not exercise inherent authority to arrest him, impose monetary fines on him, or take any other adverse action against him."

Then why, Cooper asked the court on Tuesday, did Kupperman appear dozens of times in the House's 300-page impeachment report, if lawmakers indeed plan to move on from him?

In response, House lawyer Todd Tatelman said the descriptions of the witnesses who failed to appear before Congress were intended to encourage them to show up voluntarily for depositions, not to threaten them. Cooper, according to Tatelman, is "grossly overblowing and exaggerating" the threat against Kupperman.

If House lawmakers reneged on their promise and did file another subpoena for Kupperman testimpony, the parties would be back in court and the House sure would "have an egg on their face," Leon said.

To that, Cooper said: "They'd have an egg on their face, but Dr. Kupperman would have a contempt citation."

Leon said he expects to rule before the end of the year.