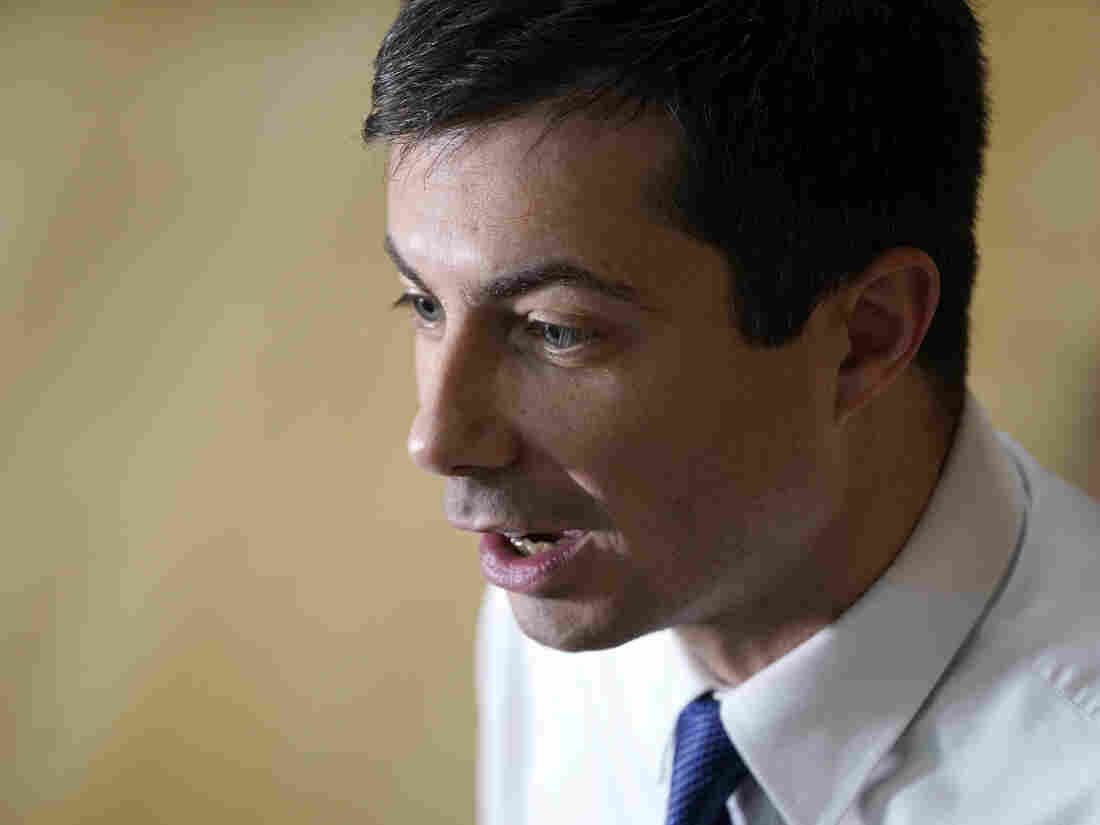 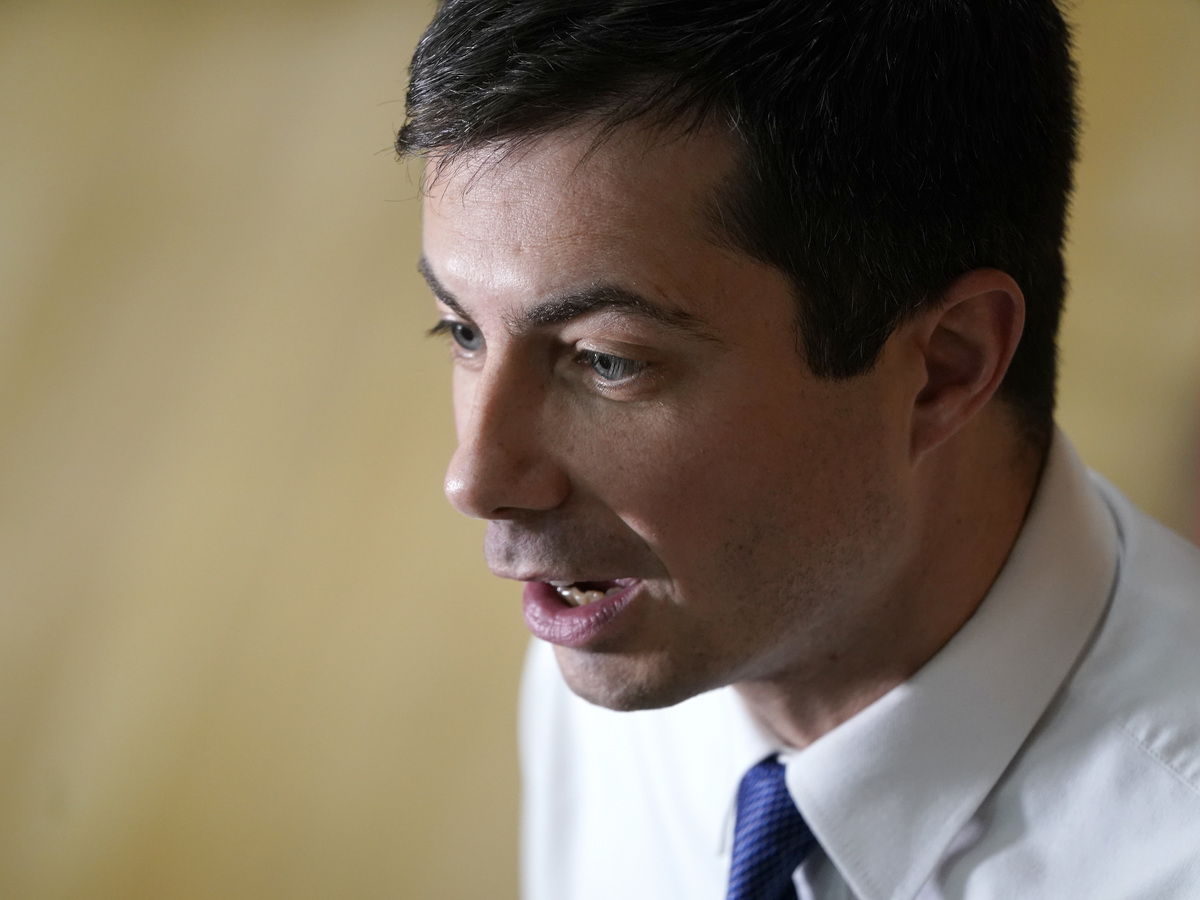 After weeks of scrutiny over his work at consulting firm McKinsey & Company, Democratic presidential candidate Pete Buttigieg released a list of nine clients that he worked for while employed there.

The South Bend, Ind., mayor released the list one day after McKinsey said it would release him from the nondisclosure agreement he signed while working there. McKinsey was Buttigieg's first post-college employer.

In a statement, Buttigieg said his decision to release the list of clients was in line with his values.

"Now, voters can see for themselves that my work amounted to mostly research and analysis. They can also see that I value both transparency and keeping my word," he said. "Neither of these qualities are something we see coming out of Washington, especially from this White House. It's time for that to change."

Buttigieg had been under intense pressure in recent days to disclose the clients that he worked for at McKinsey, open his fundraisers to reporters and provide more information about the people raising money for his presidential campaign.

McKinsey has faced scrutiny after The New York Times and ProPublica recently reported that McKinsey helped Immigration and Customs Enforcement find "detention savings opportunities" and that internal staff opposed some of the firm's work.

As Buttigieg has risen to the top of the polls in Iowa, he has become a more frequent target of fellow Democrats, including Massachusetts Sen. Elizabeth Warren, who has been challenging Buttigieg on the issue of transparency.