Accessibility links
YouTube Announces New Anti-Harassment Policy To Fight Racial, Gender, LGBTQ Abuse The Google-owned company has faced scrutiny in the past for failing to protect its users from harassment. It announced new policies Wednesday in an attempt to address the criticism. 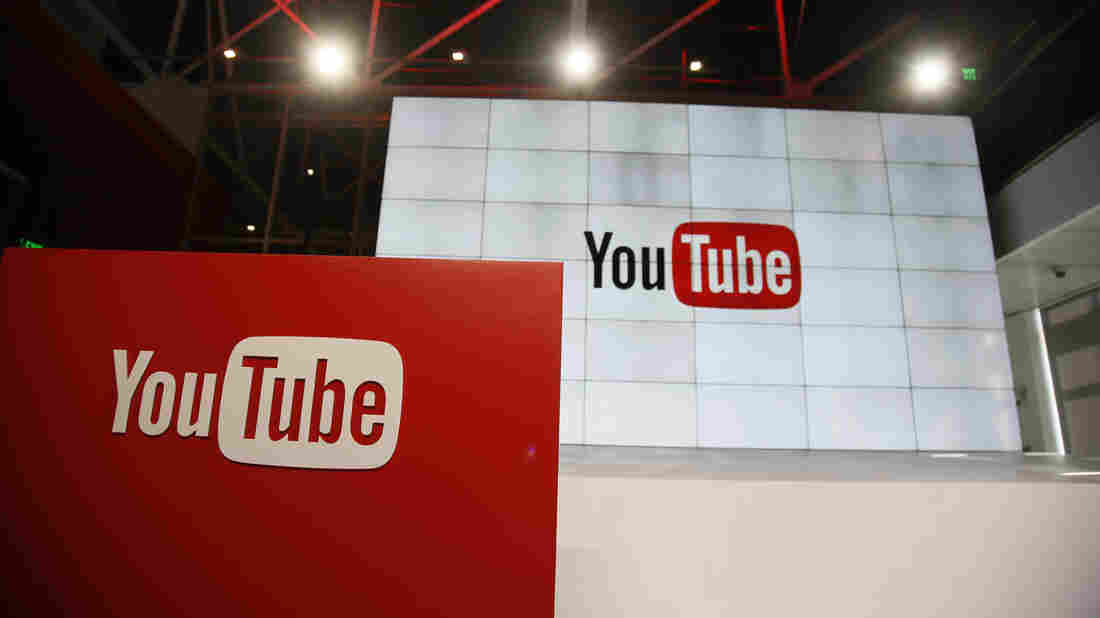 YouTube announced changes Wednesday to its anti-harassment guidelines. The company has faced criticism in the past for failing to enforce its rule. Danny Moloshok/AP hide caption 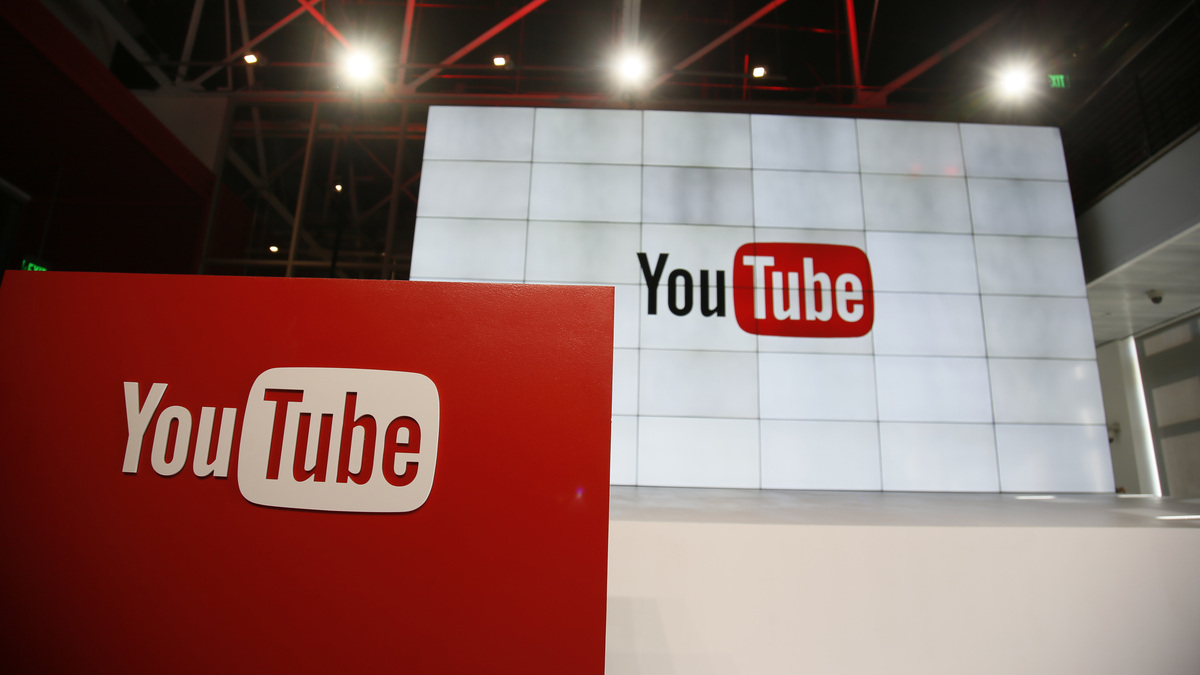 YouTube announced changes Wednesday to its anti-harassment guidelines. The company has faced criticism in the past for failing to enforce its rule.

For years, YouTube has faced flak from its critics over the video platform's anti-harassment policies. Now, the Google-owned company announced Wednesday it will take a tougher stance on content negatively targeting people based on their race, gender expression or sexual orientation.

Videos and comments with a threatening or intimidating message will be removed under the new guidelines. The policy will apply to everyone, "from private individuals, to YouTube creators, to public officials."

Matt Halprin, a vice president at YouTube, said the changes were made after seeking opinions.

"We heard this time and again from creators, including those who met with us during the development of this policy update," Halprin said.

"We also met with a number of experts who shared their perspective and informed our process, from organizations that study online bullying or advocate on behalf of journalists, to free speech proponents and policy organizations from all sides of the political spectrum."

A: We recognize that harassment hurts both those that are targeted & our community by discouraging people from sharing opinions & engaging w/ each other. We want to better protect the community’s right to feel at home on YouTube.

The changes are the latest in YouTube's attempt to reexamine its anti-harassment policies. The company came under scrutiny in June following its decision to not ban a right-wing YouTuber for repeatedly targeting a gay journalist.

June's controversy began when Carlos Maza, a journalist who hosted Vox's Strikethrough, tweeted a compilation of racist and homophobic abuse he's faced from Steven Crowder, who at the time had more than 3.8 million subscribers. YouTube's announcement that Crowder's homophobic rhetoric didn't violate terms of service was met with outrage from the LGBTQ community and allies.

Following the outcry, YouTube has since denied Crowder the right to earn money from advertising on the site — although he still remains active there. Removing ads from channels is one punishment applicable to repeat offenders. Videos can also be removed by the hands of YouTube administrators and entire channels can be deleted if actions elevate to such behavior.

Many have expressed skepticism that YouTube would actually enforce the new policies. Maza described the latest changes as "vague."

"These policies only work if YouTube is willing to take down its most popular rule-breakers," Maza tweeted. "And there's no reason, so far, to believe that it is."

Maza said demonetization can't work when people like Crowder continue to make money from direct donations and merchandise, which can be plugged on their YouTube channels.

Others expressed concern that the guidelines would target the wrong people and stifle creative endeavors. One Twitter user asked, "How does this work with humor?" YouTube's support team said they'll take note of context behind videos.

"Scripted satire, comedy or music may be considered artistic – if a video's purpose is educational, documentary, scientific or artistic, this is taken into account, but this is NOT a free pass to harass someone," the company tweeted.