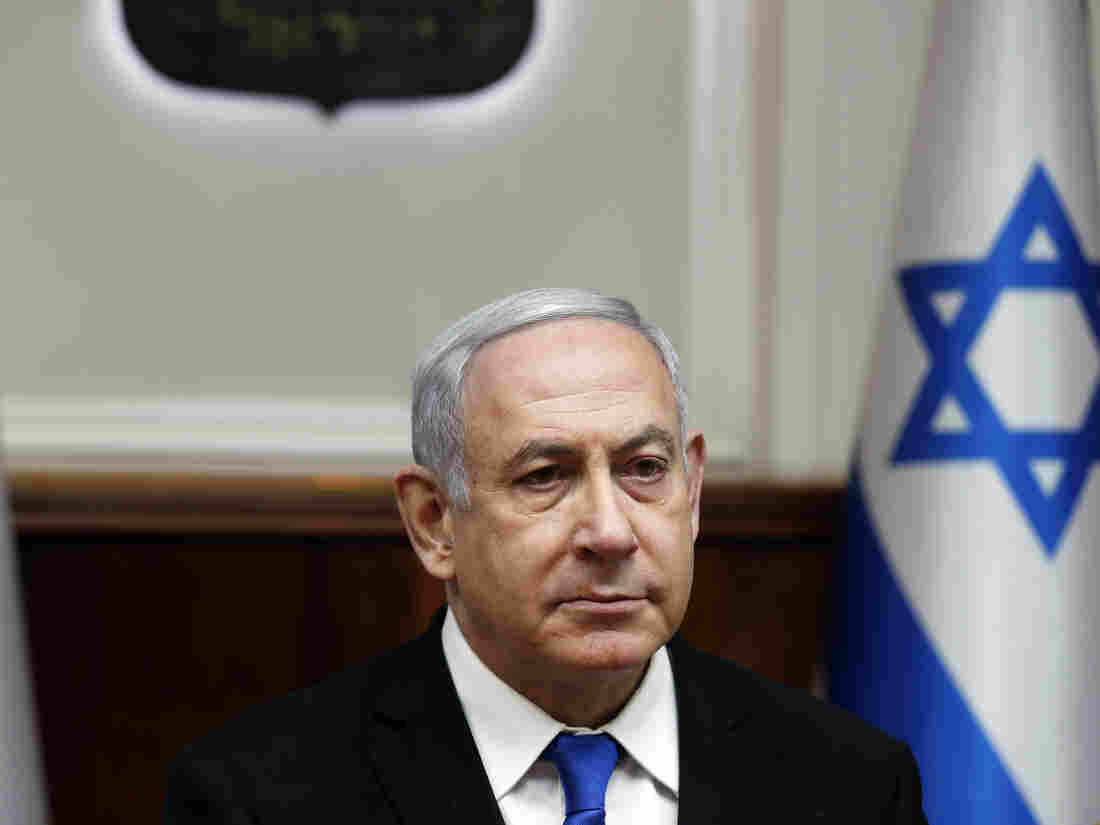 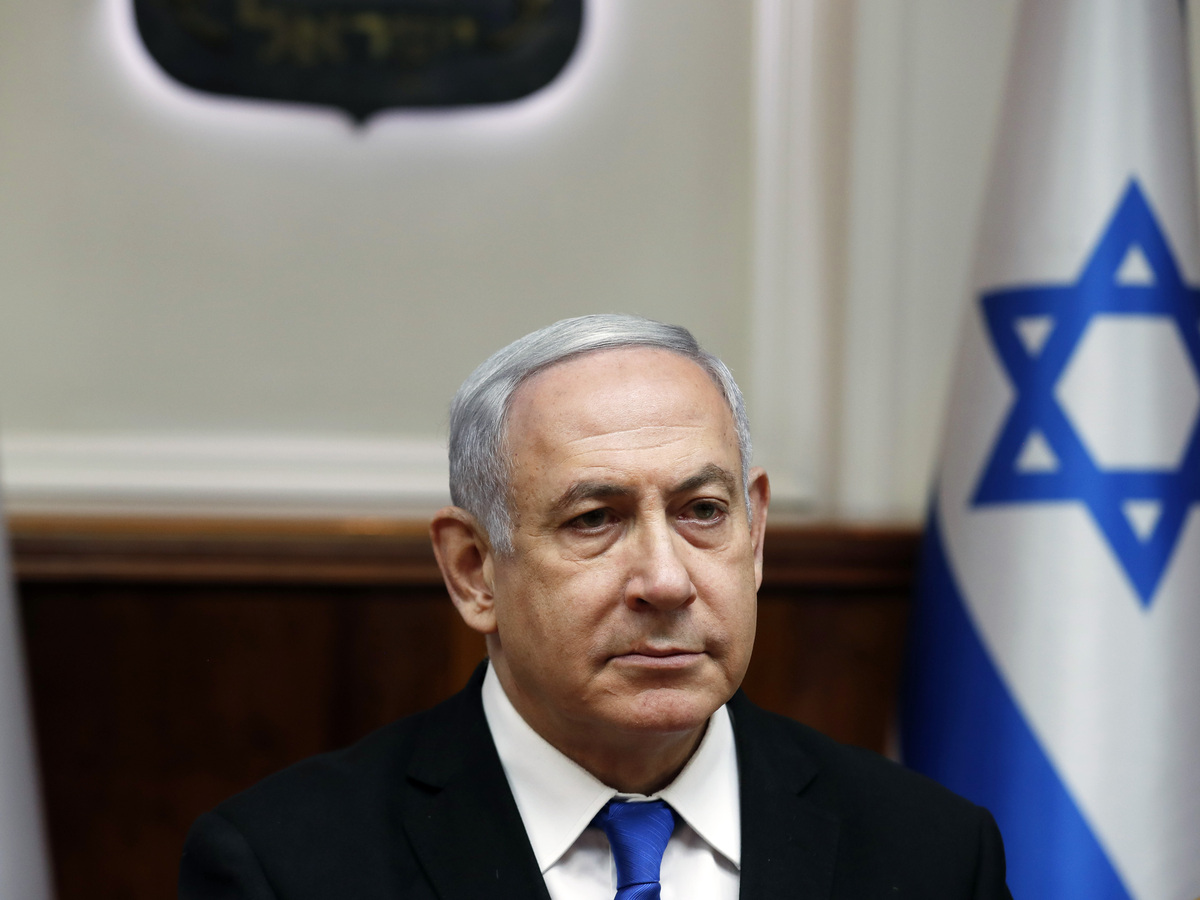 Israel is heading to an unprecedented third election in less than a year after parliament missed Wednesday night's deadline to nominate a lawmaker to form the next government.

The deadline was triggered after Israeli Prime Minister Benjamin Netanyahu and his rival, Benny Gantz, both failed in their attempts to cobble together a ruling coalition.

The two leaders had held ongoing discussions over a unity government, but they ultimately collapsed over disagreements regarding Netanyahu's legal woes. On November 21, Israel's attorney general announced charges against Netanyahu for bribery, fraud, and breach of trust.

Gantz demanded that Netanyahu forgo parliamentary immunity as part of a deal to form a government, but Netanyahu made no such commitment. Israeli law does not require him to step down because of the charges.

As the clock ran out, the two leaders traded accusations over who was to blame for dragging the country into the third election after two inconclusive votes in April and September.

On Wednesday afternoon, Israel's parliament considered measures to dissolve the government and set the date for new elections. The parliamentary process concluded after midnight with Israel's third elections scheduled for March 2, 2020.

On Thursday, many Israelis started their mornings with disheartening news. Sara Dvir, a 73-year-old retired paralegal, walked her dog past still-shuttered storefronts in Jaffa, near Tel Aviv. Her reaction to the new elections? "Enough," she said, "enough."

The repeated elections are costing the country. According to Yohanan Plesner, president of the nonpartisan Israel Democracy Institute, the election itself will cost between 600 and 800 million shekels, or about $172 million to $230 million. Election Day is a national holiday, which also puts a burden on the economy.

Beyond the immediate economic toll, there are other consequences to Israel's political deadlock. Israel has had a caretaker government for nearly a year.

"That is unprecedented," said Plesner, in a briefing to journalists on Wednesday. "The law and the practices have never been designed to deal with such a situation and it will exact some real costs on the national interest and on Israeli citizens."

According to Plesner, Israel won't have a budget starting next month and the country will be run on a budget amounting to a fraction of the one from the previous year. He predicts that parts of government will be paralyzed and new programs won't be extended, affecting the military and infrastructure. Some Israelis won't be able to access subsidized medication.

Meanwhile, Gantz and Netanyahu are both gearing up for another round. On Monday, Gantz's second-in-command, Yair Lapid, announced that he was abandoning his agreement to serve as a prime minister in a rotation with Gantz. That move is widely believed to be a boon to Gantz, whom Plesner says now appears more seasoned with two elections behind him.

Netanyahu, meanwhile, is "weakened" by the indictments against him, says Plesner. The prime minister is being charged in three separate cases. In one, he is alleged to have provided regulatory assistance to a telecommunications company in exchange for positive coverage on the company's news web site. In another, he allegedly offered to trade favors for coverage in a different outlet. In a third, he allegedly promoted the interests of two businessmen in exchange for lavish gifts.

Netanyahu says he is innocent and has refused calls to step down. Now, Plesner predicts that Netanyahu will campaign in order to bolster his chances to avoid prosecution by seeking parliamentary immunity.

While this could be "legally promising" for Netanyahu, it could be "politically damaging" in the long run, says Plesner.

The Israeli public is "extremely unenthusiastic about the issue of immunity and believes that the allegations of corruption need to be sorted out in the court system and not by the court of politicians in the parliament."

Netanyahu also faces a threat from within his own party. Gidon Saar, another Likud politician, aims to replace him.

Meanwhile, Israelis are coming to grips with the new reality of their third elections in a year. According to an Israel Democracy Institute analysis, since World War II only one other democracy has held three elections in a similar timeline. That was Greece in 1989 to 1990.