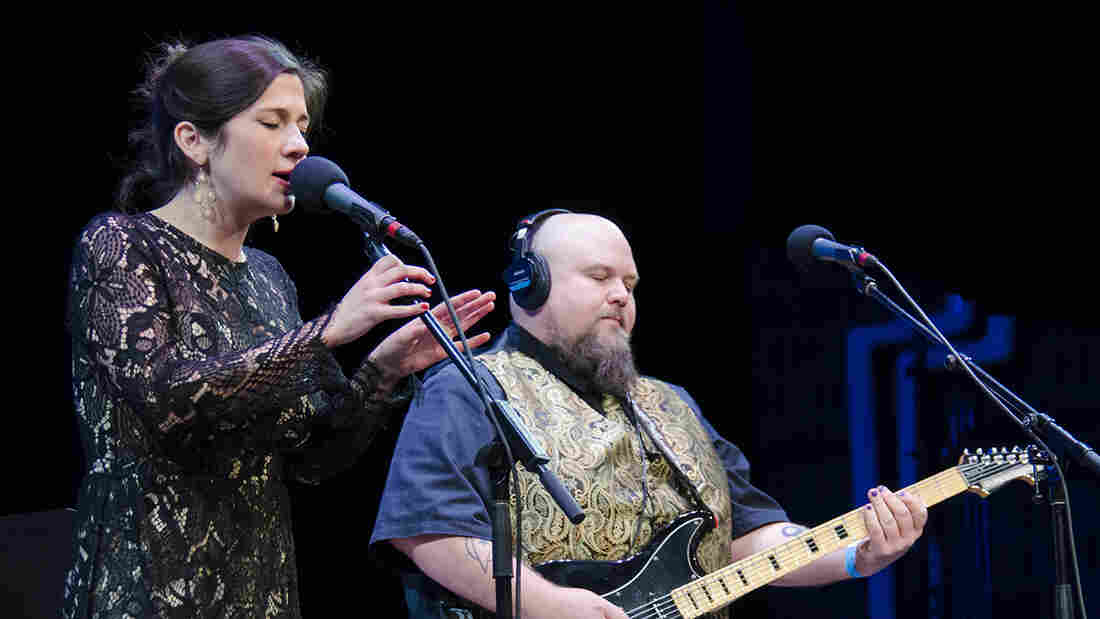 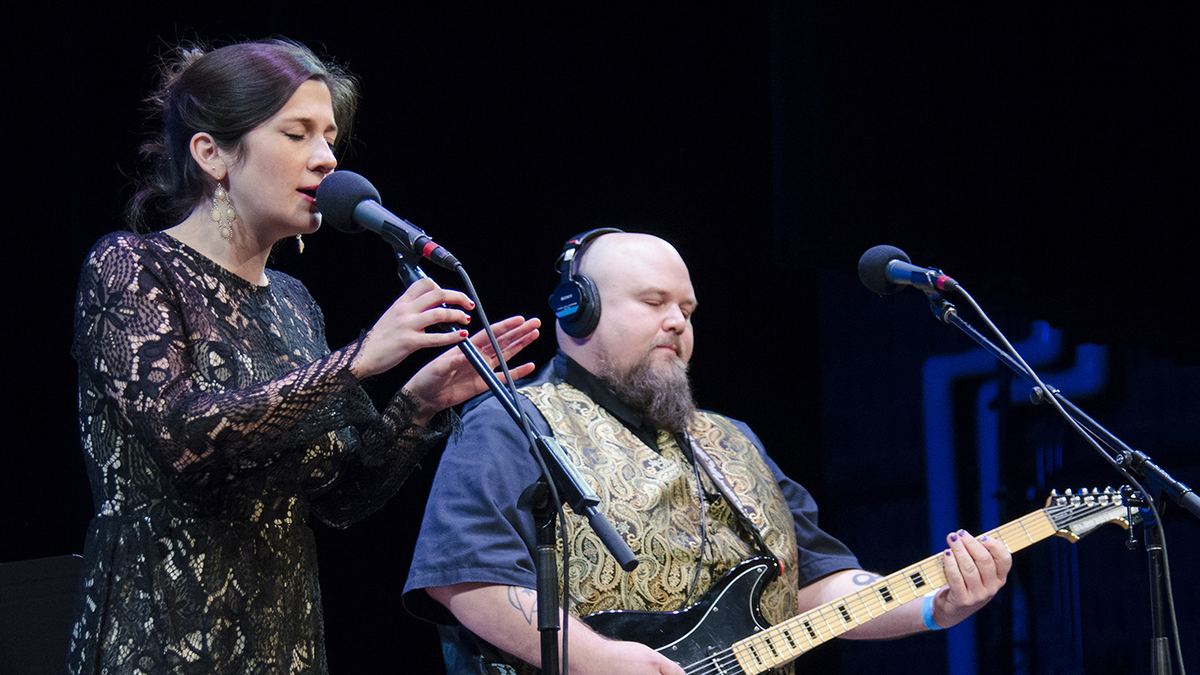 The Claudettes live on Mountain Stage.

Pianist and songwriter Brian Berkowitz, who goes by Johnny Iguana, founded the band along with drummer Michael Caskey. While Iguana has played with such Chicago blues icons as the late, great Koko Taylor and Junior Wells, The Claudettes' sonic playing field is the blues and everything after, all tastefully and artfully blended together.

Host Larry Groce noted in his introduction that the Minneapolis Star Tribune rightfully described the band as "equal parts James Dean and David Lynch." During this set, The Claudettes shared new tunes from High Times in the Dark, an upcoming 2020 release produced with Grammy award-winner Ted Hutt (Old Crow Medicine Show, Lucero, Violent Femmes, Dropkick Murphys). High Times in the Dark follows the band's 2018 release, Dance Scandal at the Gymnasium!, which was made with The Black Keys' Grammy award-winning producer, Mark Neill.

The Claudettes then flex perhaps the band's greatest super power — songwriting — keeping a tongue firmly planted in cheek on the humor-filled "Declined." "This song is really a romantic reflection on official company letterhead," Iguana says while introducing the tune. "I wish you the best in all of your future endeavors, but sir, you have been declined."

That quirky, observational humor continues on the next two songs, as one of those madly-coveted Pappy Van Winkle bourbon bottles is the subject of "One Special Bottle," while the joys of private time are explored on "24/5." "I read an interview with one of the guys in The Moody Blues, and he said he loved this women 24 hours a day, seven days a week; it left me with the distinct impression that he has got to watch it. That is too much. I mean, everybody needs some private time," Berkowitz says as the crowd roars with laughter.

The Claudettes showcase the band's range of motion, setting a lingering mood with "The Sun Will Fool You" as Ulseth's ethereal voice and Iguana's piano sweetly sing a sad ballad that would not be out of place in an Andrew Lloyd Webber musical. 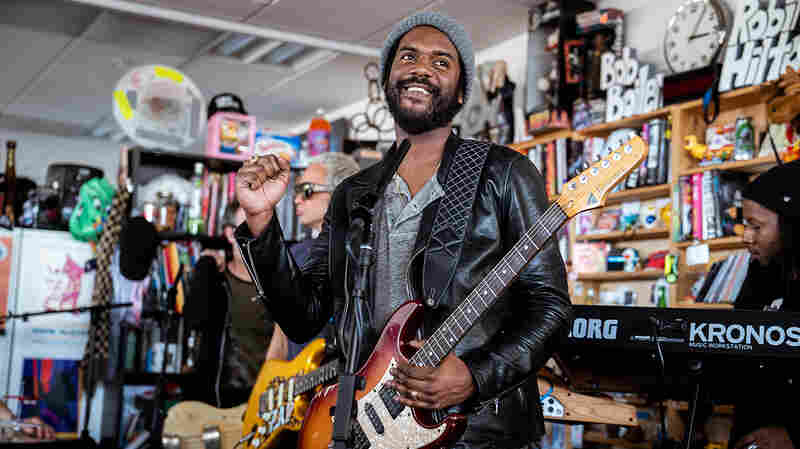 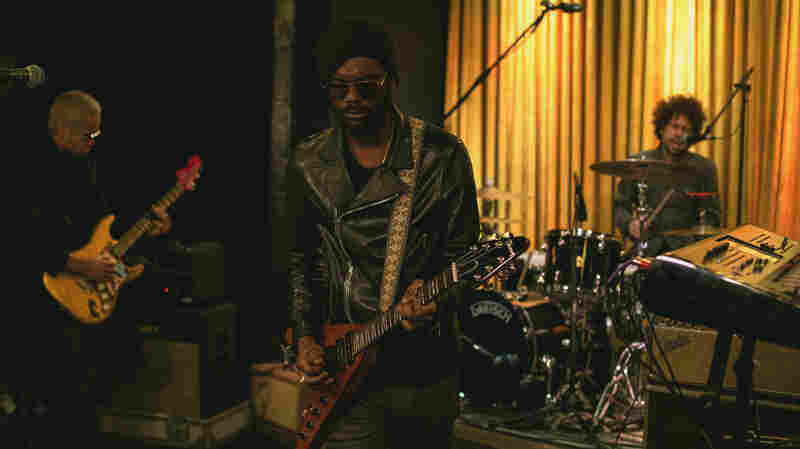 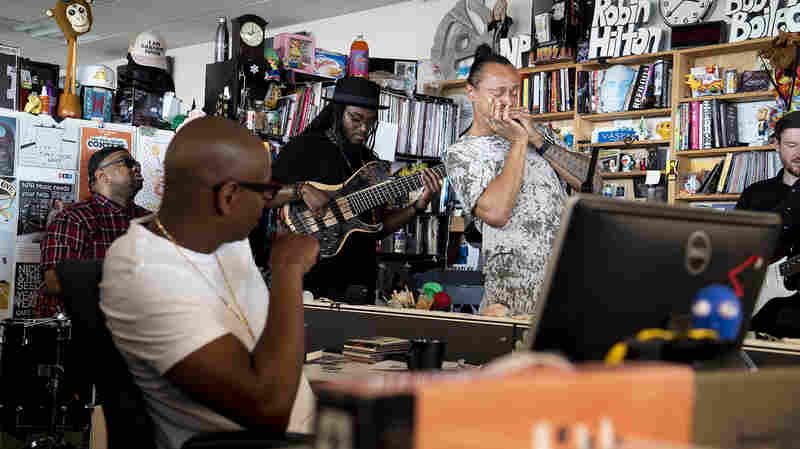 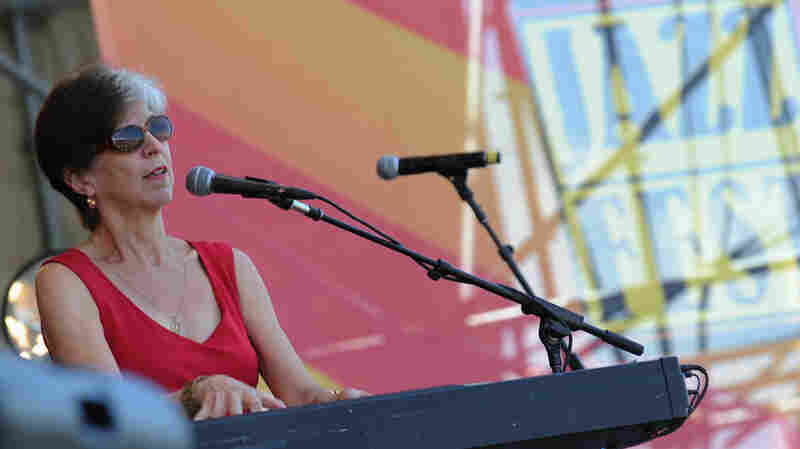 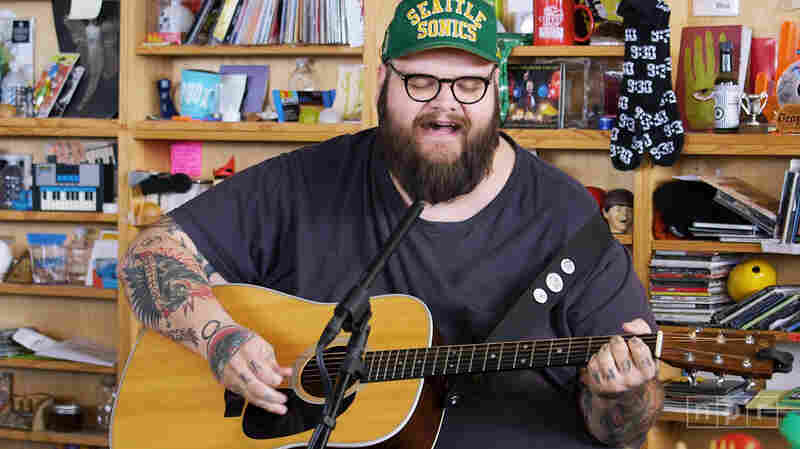 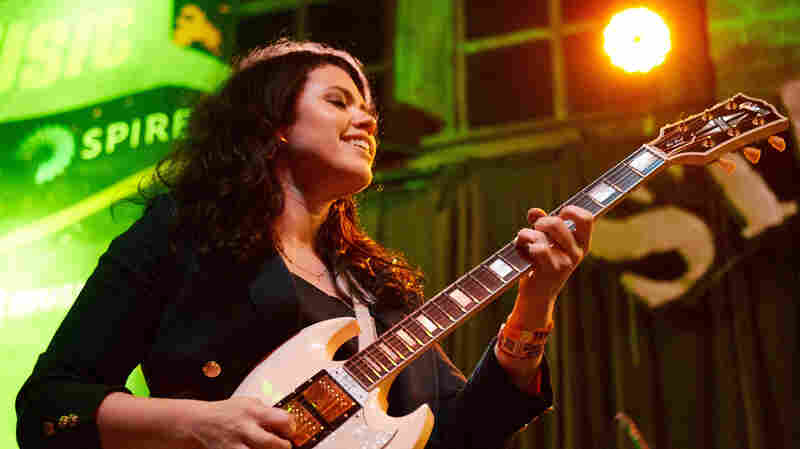 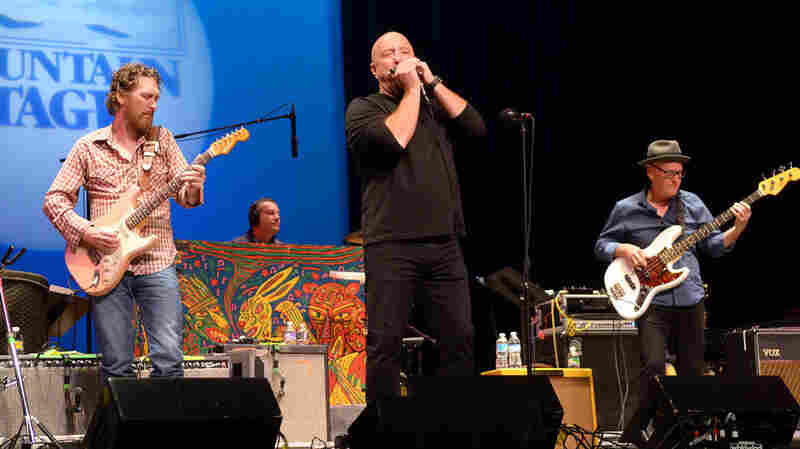 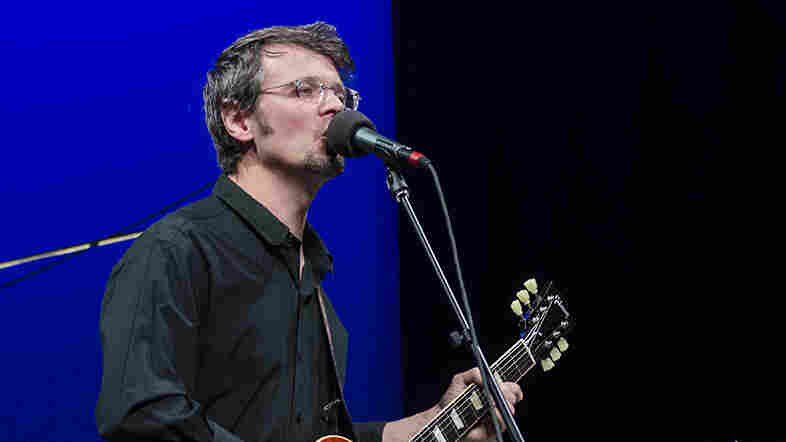 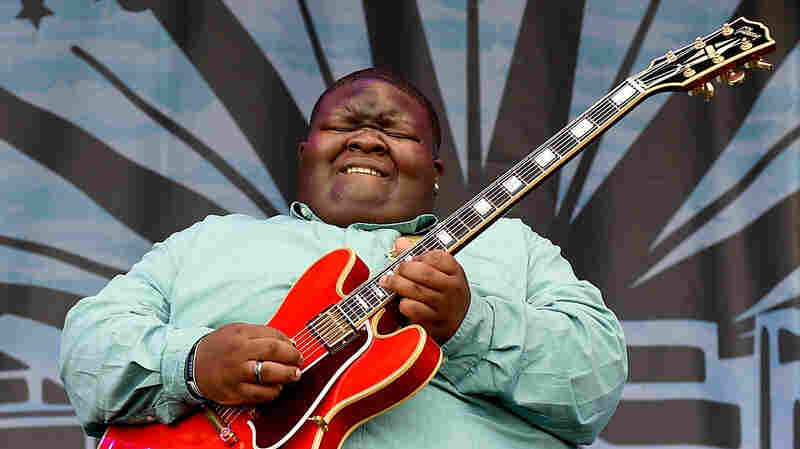 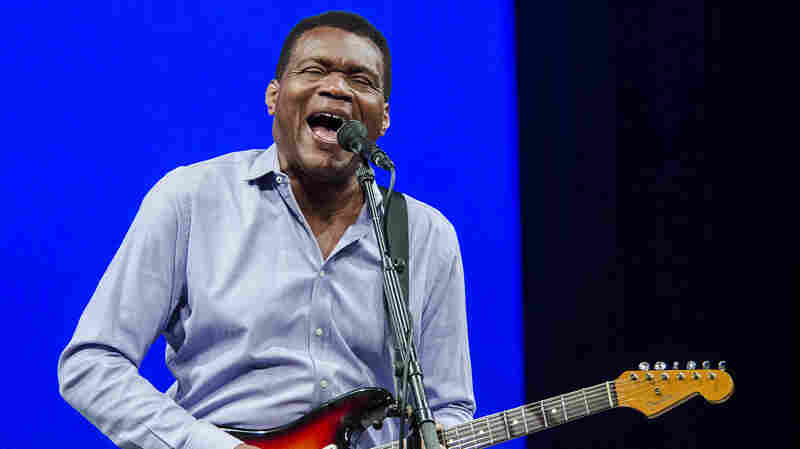 40:15
Back To Top
More from Mountain Stage