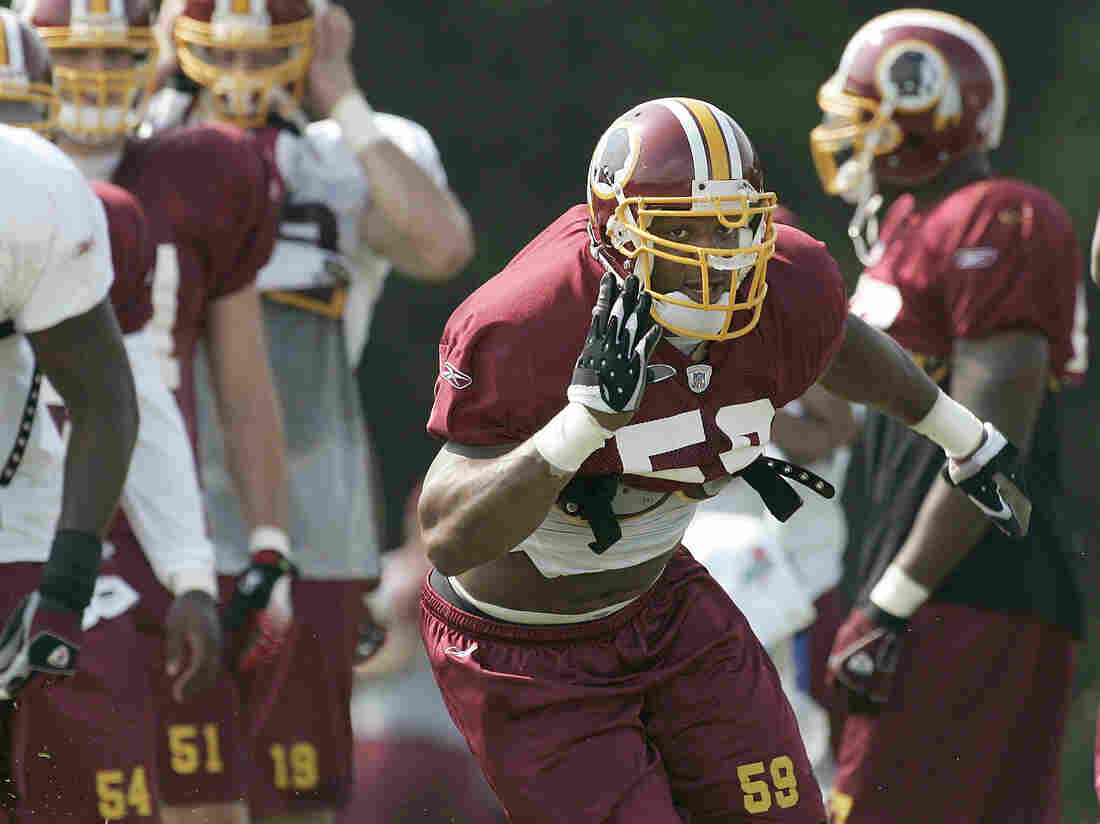 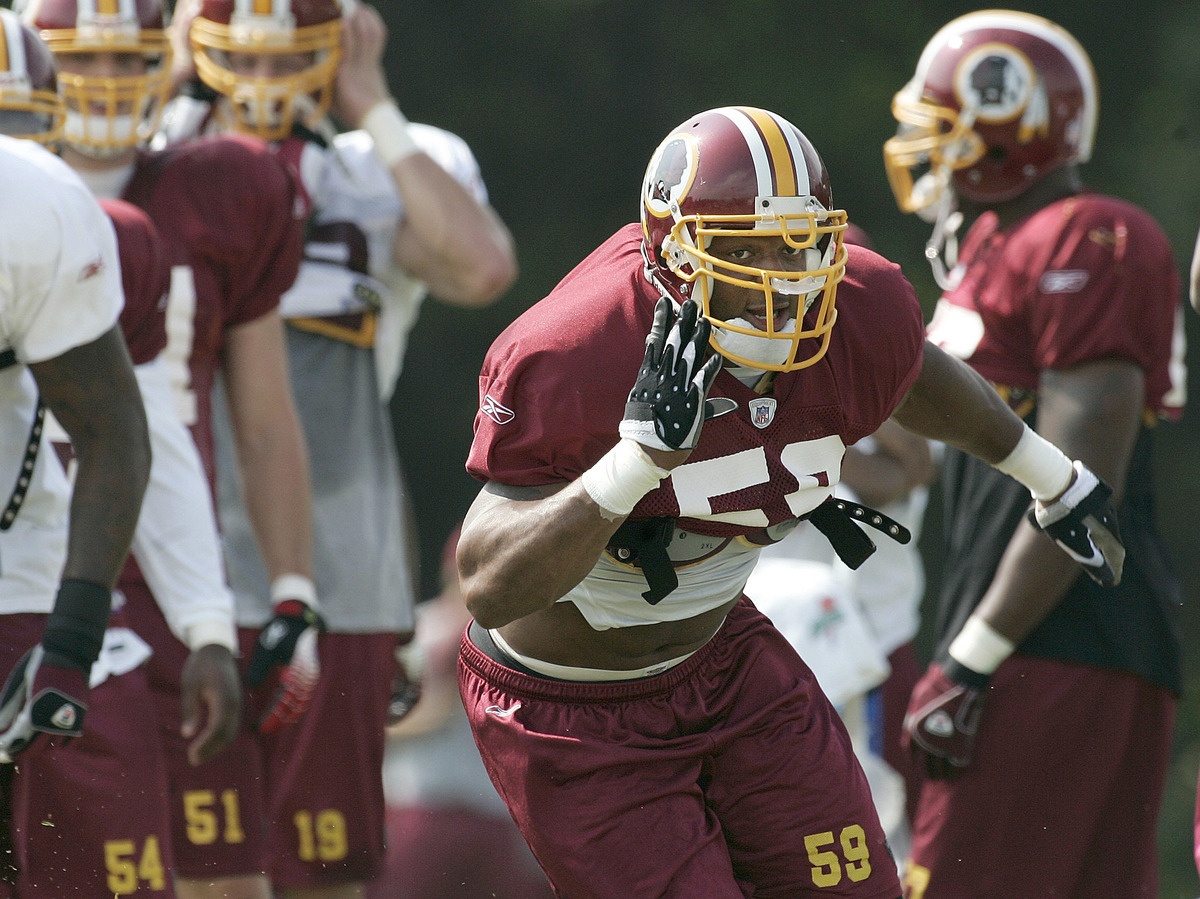 The former players are accused of receiving payouts totaling $3.4 million for medical equipment they allegedly never purchased. Robert McCune is facing the most extensive array of accusations.

Former Washington Redskins running back Clinton Portis is among those accused, along with his former teammates Robert McCune and John Eubanks. The other former players charged are Tamarick Vanover from the Kansas City Chiefs, Ceandris Brown from the Houston Texans, Carlos Rogers from the Washington Redskins, James Butler of the New York Giants, Frederick Bennett of the Houston Texans, Correll Buckhalter of the Philadelphia Eagles, and Etric Pruitt of the Seattle Seahawks.

"Ten former NFL players allegedly committed a brazen, multimillion-dollar fraud on a health care plan meant to help their former teammates and other retired players pay legitimate, out-of-pocket medical expenses," said Assistant Attorney General Brian Benczkowski. "Today's indictments underscore that whoever you are, if you loot health care programs to line your own pockets, you will be held accountable by the Department of Justice."

Authorities arrested four of the former players on Thursday morning, and six agreed to surrender to custody, prosecutors said.

The players are accused of filing false claims to the league health care program for reimbursement for expensive medical equipment that they never purchased. The Gene Upshaw NFL Player Health Reimbursement Account Plan was set up to dole out tax-free reimbursement for the out-of-pocket medical expenses of former players and their families.

According to prosecutors, the insurance company started to become suspicious over the large claims – often between $40,000 and $50,000 — and alerted federal authorities. Authorities say that some of the expensive devices listed in claims include "hyperbaric oxygen chambers, cryotherapy machines, ultrasound machines designed for use by a doctor's office to conduct women's health examinations and electromagnetic therapy devices designed for use on horses."

According to prosecutors, McCune, Eubanks, Vanover, Buckhalter and Rogers solicited other players to join their scheme by offering to file false claims in exchange for kickbacks. McCune would allegedly impersonate other participants in the fraud as he called to check on the status of false claims. The claims submitted between June 2017 and December 2018 allegedly totaled more than $3.9 million.

Benczkowski said federal authorities have no evidence that any doctors were complicit in the scheme, which hinged on forged documents.