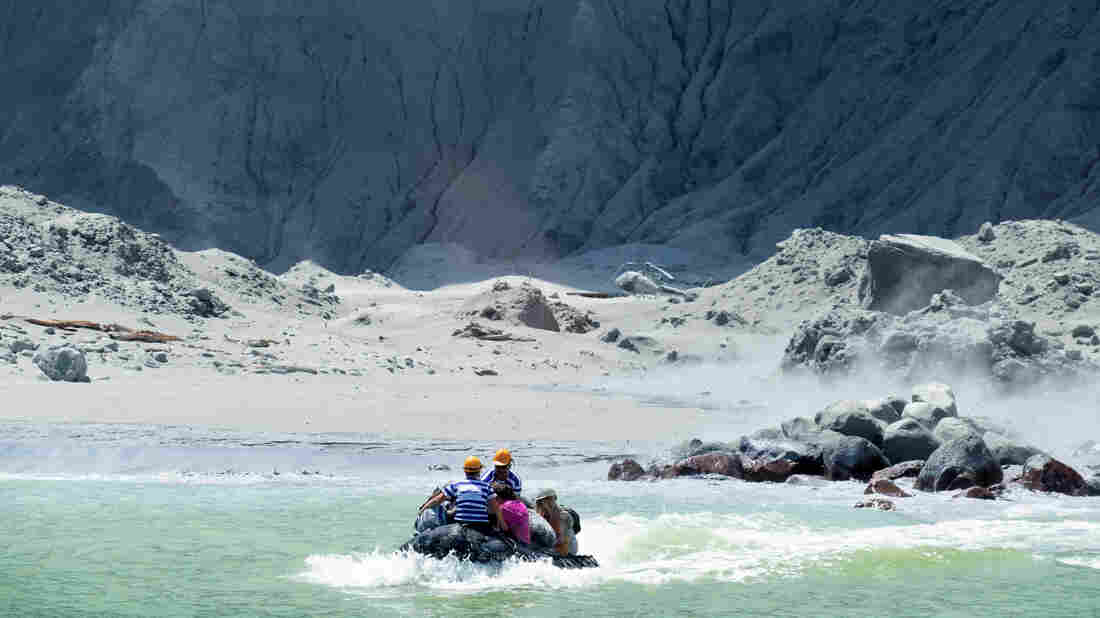 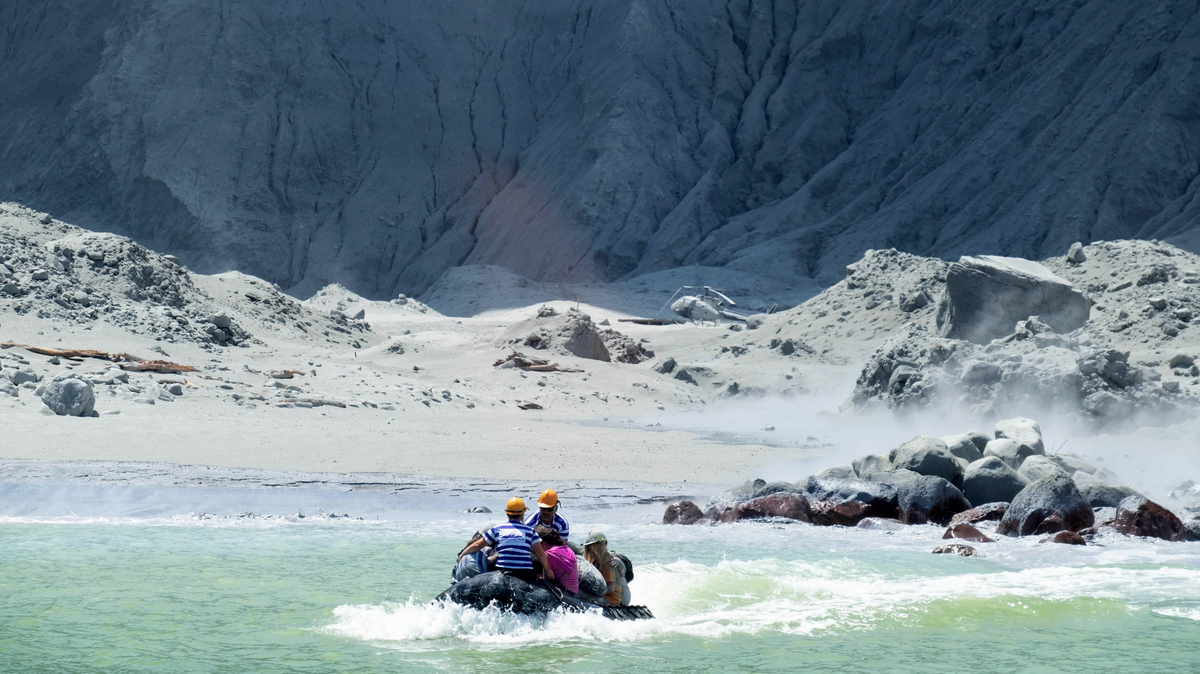 A team of New Zealand police and military specialists on Friday recovered the bodies of six of eight victims killed by this week's volcanic eruption on White Island that injured dozens more.

The bodies were airlifted off the island to a nearby New Zealand naval vessel in what authorities say was a risky "high speed" operation launched in anticipation of another eruption in coming hours, according to the BBC.

The recovery teams will return to the island as soon as conditions permit to retrieve two bodies that still remain there, according to Australian Foreign Minister Marise Payne. Some of the injured are Australian, Payne said in a tweet on Wednesday.

The recovery mission by the eight specialists was launched Friday morning local time in the face of grave concerns for the risk factors such as weather.

"A lot has to go right for us tomorrow to make this work," said Deputy Commissioner Mike Clement before the recovery operation. "There is no zero-risk option in regard to the plan, but we have carefully considered it. We don't expect the risk to change tonight or tomorrow, but we have planned for it."

The volcano spewed hot ash and toxic gas Monday as 47 tourists from around the globe were visiting White Island. Dozens of people had to be evacuated and many are receiving treatment for grave burns to their skin and lungs.

Volcanologists with the Global Seismographic Network said there is a 50% to 60% chance of a second eruption occurring before Friday evening local time. Although no further activity has been recorded, dangerous steam and gases are still being released from the volcano's crater.

Of the eight bodies presumed to be on the island, six had been identified via drone footage. Authorities said the first priority of the operation was to recover those accounted for. There will be a limited time frame to search for the other two bodies.

"We will have very limited opportunity to look about for the two others that we suspect to be out there somewhere," Clement said at a news conference Thursday. "But we've done lots of reconnaissance, aerial reconnaissance, and with the eyewitness observations immediately after the eruption, we can't find anything more than six. It's not to say they're not there."

Clement said he spoke to the families of several victims, who expressed support for the operation. The mayor of the island's closest town said families want a quick end to their anguish.

"We are now living with a growing sense of desperation to bring home those that we know are there and those we love," Judy Turner, the mayor of Whakatane, told Reuters. "The frustration of those families most affected is completely understandable. No news is not good news for people in this situation."