Accessibility links
Senate Approves Measure Recognizing Armenia Genocide, Turkey Condemns The Move The Senate resolution recognizes the killing of 1.5 million Armenians by the Ottoman Empire between 1915 and 1923. Turkey condemned the move, saying it has put the U.S.-Turkey relationship at risk. 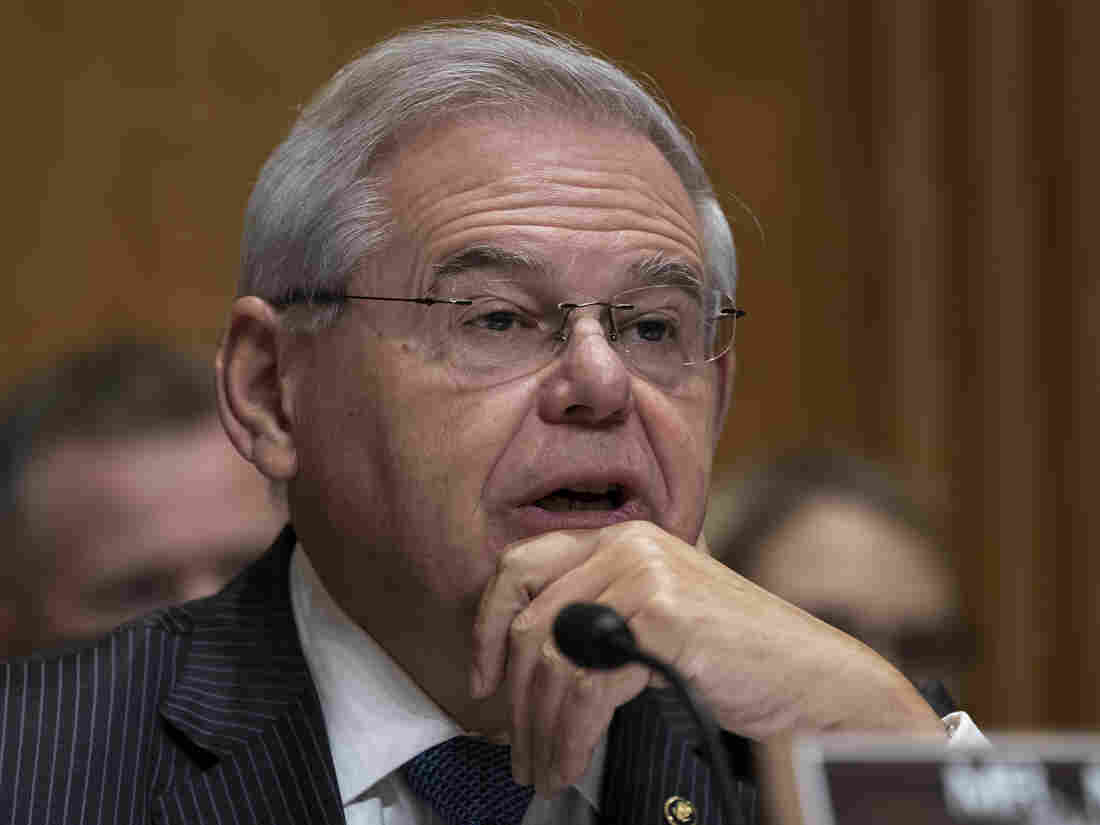 Sen. Bob Menendez, D-N.J., is a co-sponsor of the resolution to commemorate the Armenian genocide that passed the Senate Thursday. J. Scott Applewhite/AP hide caption 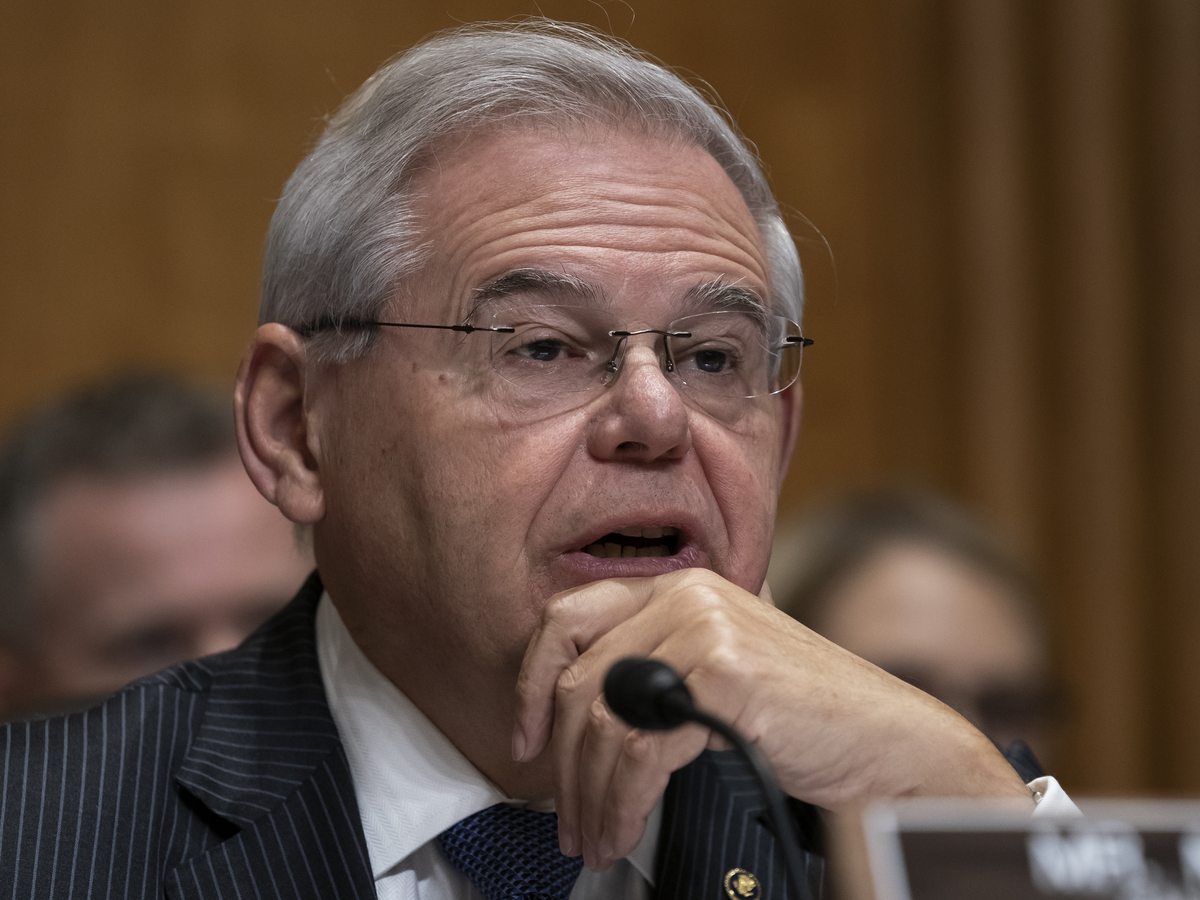 Sen. Bob Menendez, D-N.J., is a co-sponsor of the resolution to commemorate the Armenian genocide that passed the Senate Thursday.

The Senate passed a resolution Thursday formally recognizing the mass killings of more than 1 million Armenians in Turkey that took place a century ago.

The measure, approved without objection, is seen as a stinging rebuke to Turkish President Recep Tayyip Erdogan. It also comes over numerous objections from the Trump administration, which has been working to defuse tensions with the Turkish leader in recent months.

Turkey has condemned the move and said it has put the relationship between the two nations at risk.

Sen. Bob Menendez, D-N.J., one of the co-sponsors of the bill, fought back tears as he announced passage of the legislation on the Senate floor.

"I am thankful that this resolution has passed at a time in which there are still survivors of the genocide [who] will be able to see that the Senate acknowledges what they went through," Menendez said.

BREAKING: Our resolution to recognize and commemorate the #ArmenianGenocide just passed the United States Senate. pic.twitter.com/TVbaneuOaq

Sen. Ted Cruz, R-Texas, said in a statement the Senate had tried for three consecutive weeks to pass the resolution and he was "grateful that today we have succeeded."

The resolution does not require President Trump's signature, because it is nonbinding. It does, however, affirm that the United States will "commemorate the Armenian Genocide through official recognition and remembrance" formally acknowledging the killings of 1.5 million Armenians by the Ottoman Empire between 1915 and 1923.

Turkey largely acknowledges that Armenians were killed in clashes with Ottoman forces, but it has often disputed the figures and denies the killings amounted to genocide.

This resolution's passage comes a day after a Senate committee advanced a sanctions bill aimed at Turkey for its military offensive against Kurdish forces in Syria in October and its recent purchase of the S-400 missile system from Russia.

The behavior of some members of the U.S. Congress is damaging the Turkish-American ties.The sanctions bill that passed yesterday in the Senate Foreign Relations Committee and the Armenian resolution that passed today in the Senate endanger the future of our bilateral relationship

"The behavior of some members of the U.S. Congress is damaging the Turkish-American ties," Altun wrote. "The sanctions bill that passed yesterday in the Senate Foreign Relations Committee and the Armenian resolution that passed today in the Senate endanger the future of our bilateral relationship."

He added in a separate tweet, "History will note these resolutions as irresponsible and irrational. [U.S. lawmakers] will go down in history as the responsible party for causing a long lasting damage between the two nations."

Erdogan visited Washington last month, a meeting Trump called "wonderful and very productive." As NPR reported at the time, lawmakers on both sides of the aisle were angry Erdogan was given a White House meeting after launching the offensive in northern Syria.

The Turkish leader said during a joint news conference with Trump that two bills approved by the House in October, one on sanctions and another on recognizing genocide, "deeply hurt the Turkish nation."