Accessibility links
Interviews: Women In Latin Music : Alt.Latino This week, hear interviews with members of Fea, Jenny and the Mexicats and Y La Bamba on culture, identity and the evolution their songwriting. 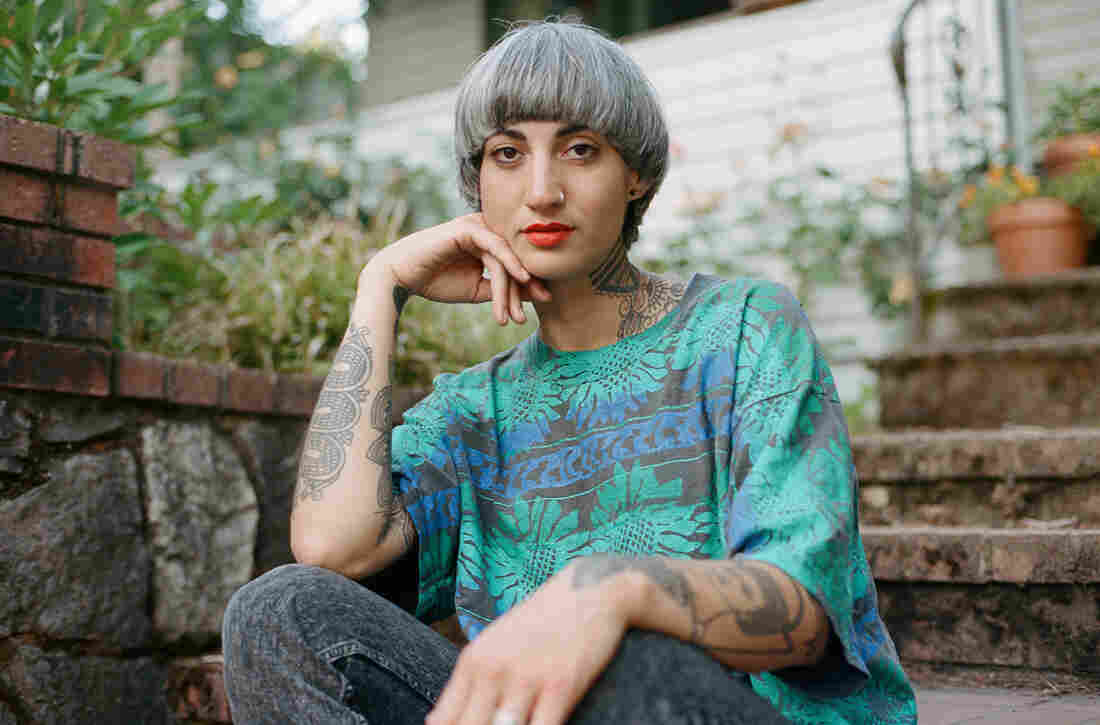 "Being what I am should be celebrated, 100 percent," Y La Bamba's Luz Elena Mendoza says in a deep conversation about music and identity. Christal Angelique/Courtesy of the artist hide caption 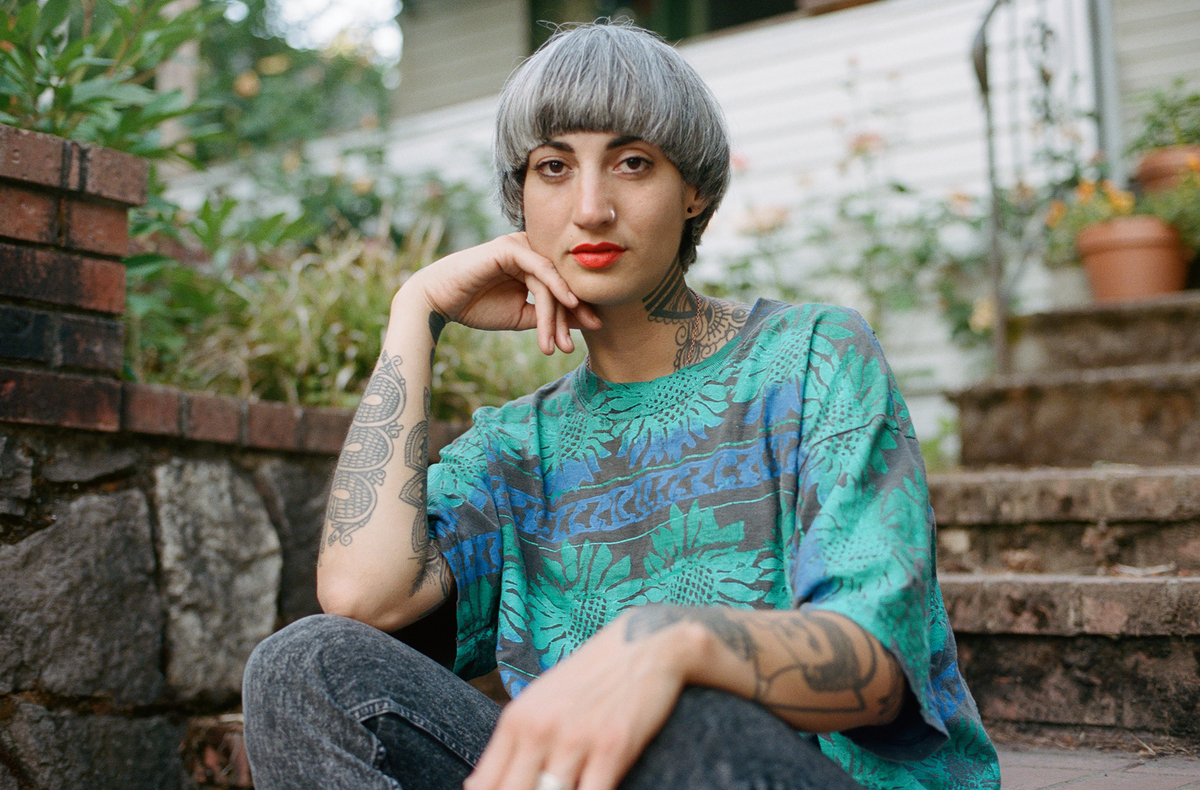 "Being what I am should be celebrated, 100 percent," Y La Bamba's Luz Elena Mendoza says in a deep conversation about music and identity.

Christal Angelique/Courtesy of the artist

Fall was a busy time at Alt.Latino World Headquarters; we had a bunch of bands come through for interviews. I've gathered three of them together to present profiles of three bands that feature women and their perspectives on the world.

Fea tranaltes to "ugly girl" in Spanish and that in-your-face attitude is what drives both the music and the spirit of the all-Chicana punk band from San Antonio. Two of the members were part of the Alt.Latino fave Girl in a Coma, so this interview is both a catch-up and an introduction to the new band mates.

You may know Jenny and the Mexicats from its Tiny Desk Concert; here we spend a little more time with frontwoman Jenny Ball to discuss the band's cross-cultural flamenco/cumbia hybrid.

Luz Elena Mendoza from the band Y La Bamba is another long time compañera of Alt.Latino. We spend time in deep conversation about culture, identity and the meticulously crafted vocals in the band's music.

And we're trying something different this week: the podcast is a pastiche of the three interviews woven together from longer interviews. You can listen to the full conversations below. Each one of the bands are distinct in sound and perspectives on life and music, so you're essentially getting three shows in one.

Jenny Ball of Jenny and the Mexicats: The Alt.Latino Interview