Accessibility links
How Four Drinking Buddies Saved Brazil : Planet Money Inflation in Brazil was out of control for a decade. Four former drinking buddies from grad school fixed it. | Subscribe to our weekly newsletter here. 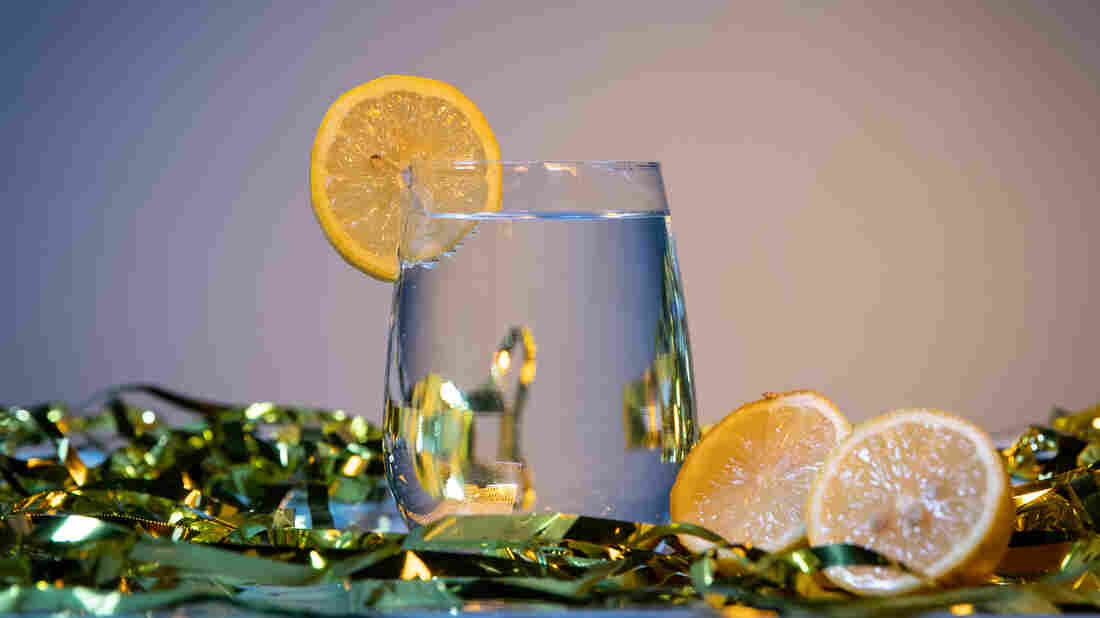 Images of the new noted of the Brazilian currency. AFP/AFP/Getty Images hide caption 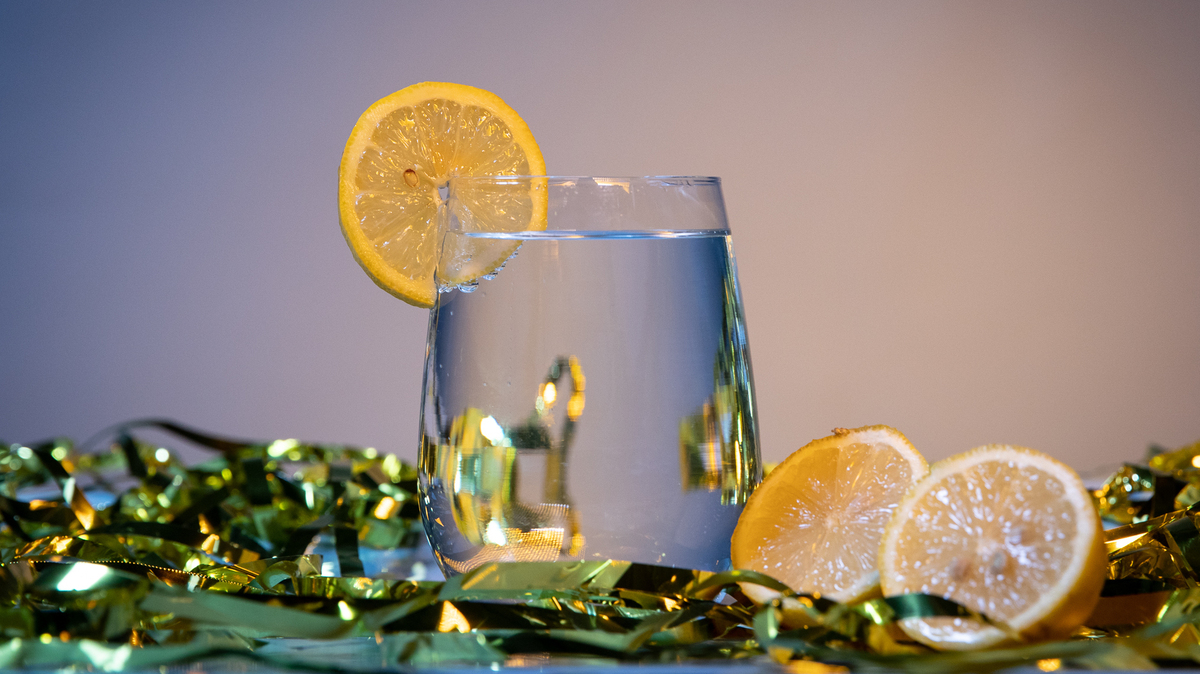 Images of the new noted of the Brazilian currency.

Note: This episode originally ran in 2010.

In the 1990s in Brazil inflation was so high that grocery stores were raising their prices every day. Shoppers would run ahead of the worker changing the price tags, to try and buy the food before the price increased.

After a number of leaders failed to stop inflation, the government brought in a group of unlikely heroes: Four former drinking buddies from Brazil who had been discussing how to fix the problem for years. Their solution: Create a currency that doesn't exist.