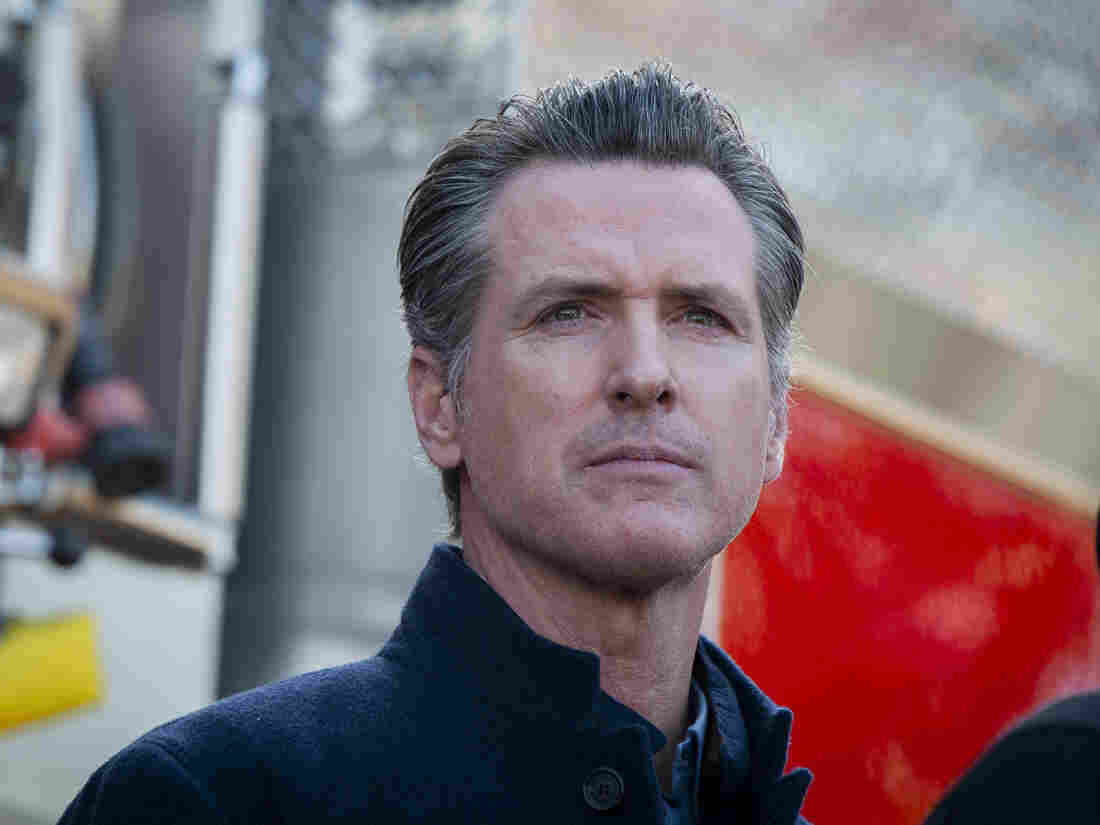 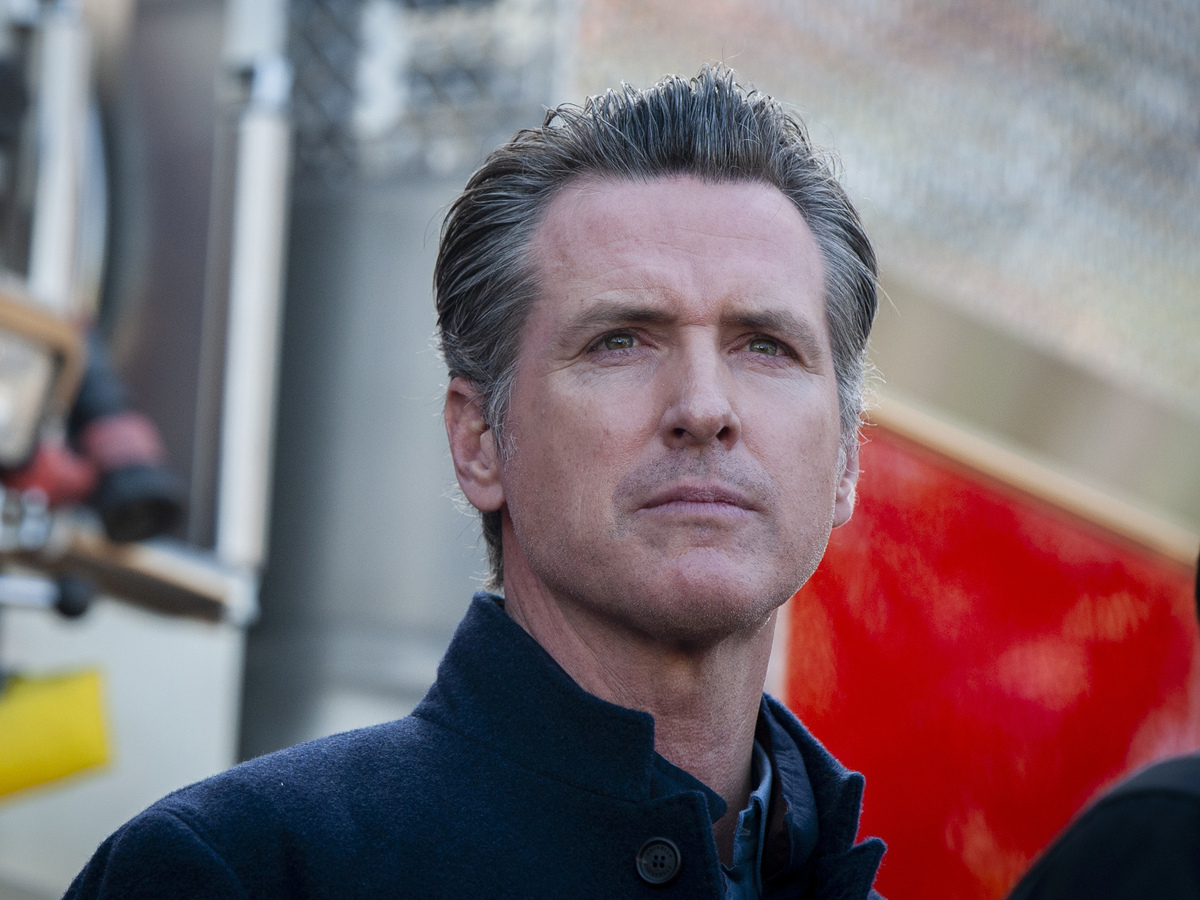 The governor's criticisms come a week after Pacific Gas and Electric announced a multibillion-dollar settlement proposal to pay victims of several wildfires linked to the utility's faulty equipment.

Newsom's move complicates PG&E's efforts to both maintain control of its operations and move quickly through bankruptcy proceedings. PG&E declared bankruptcy in January, announcing it faced potential liabilities of $30 billion.

In a letter to PG&E CEO William Johnson, Newsom said the utility's restructuring plans "do not result in a reorganized company positioned to provide safe, reliable and affordable service to its customers."

He added: "I believe the Amended Plan falls woefully short on the requirements of AB 1054," referring to the recent California law requiring big power companies to pay into a state fund to cover future costs of wildfires caused by utility equipment.

PG&E announced a settlement agreement of more than $13 billion earlier this month to cover all claims associated with several deadly fires in recent years. In a Dec. 6 statement, PG&E said those fires include the deadly 2018 Camp Fire, the 2017 Tubbs Fire, the 2016 Ghost Ship Fire and 2015 Butte Fire, which together destroyed thousands of homes and other structures.

Newsom's approval of the restructuring plan is not required under state law, as the Los Angeles Times points out, adding, "PG&E asked the governor to weigh in after reaching a $13.5-billion settlement with victims of some of California's worst wildfires on record last week."

Jennifer Robison, a spokesperson for PG&E, told the Los Angeles Times that the company disagreed with the governor's assessment of the restructuring plan, adding the utility would be working "diligently in the coming days to resolve any issues that may arise."

The paper notes that the utility has until Tuesday to submit a revised proposal.

The Sacramento Bee referred to the governor's letter as a "stunning rebuke" that came just days after PG&E presumed it had reached a settlement deal with lawyers representing "more than 70,000 wildfire victims."

The paper added: "But the utility wasn't home free after all. Now it will have to overhaul the proposal, and quickly."

Under a California law approved in July, a $21 billion insurance fund was created to pay for new fire damages. But in order for PG&E to tap into that fund, the utility has to wrap up Chapter 11 bankruptcy by June 30, 2020.