Accessibility links
Anna Karina, Acclaimed French New Wave Actress, Dies At 79 Danish-born Karina hitchhiked to Paris at the age of 17. Before long, she would establish herself as one of the most prominent actors in the French New Wave film scene of the 1960s. 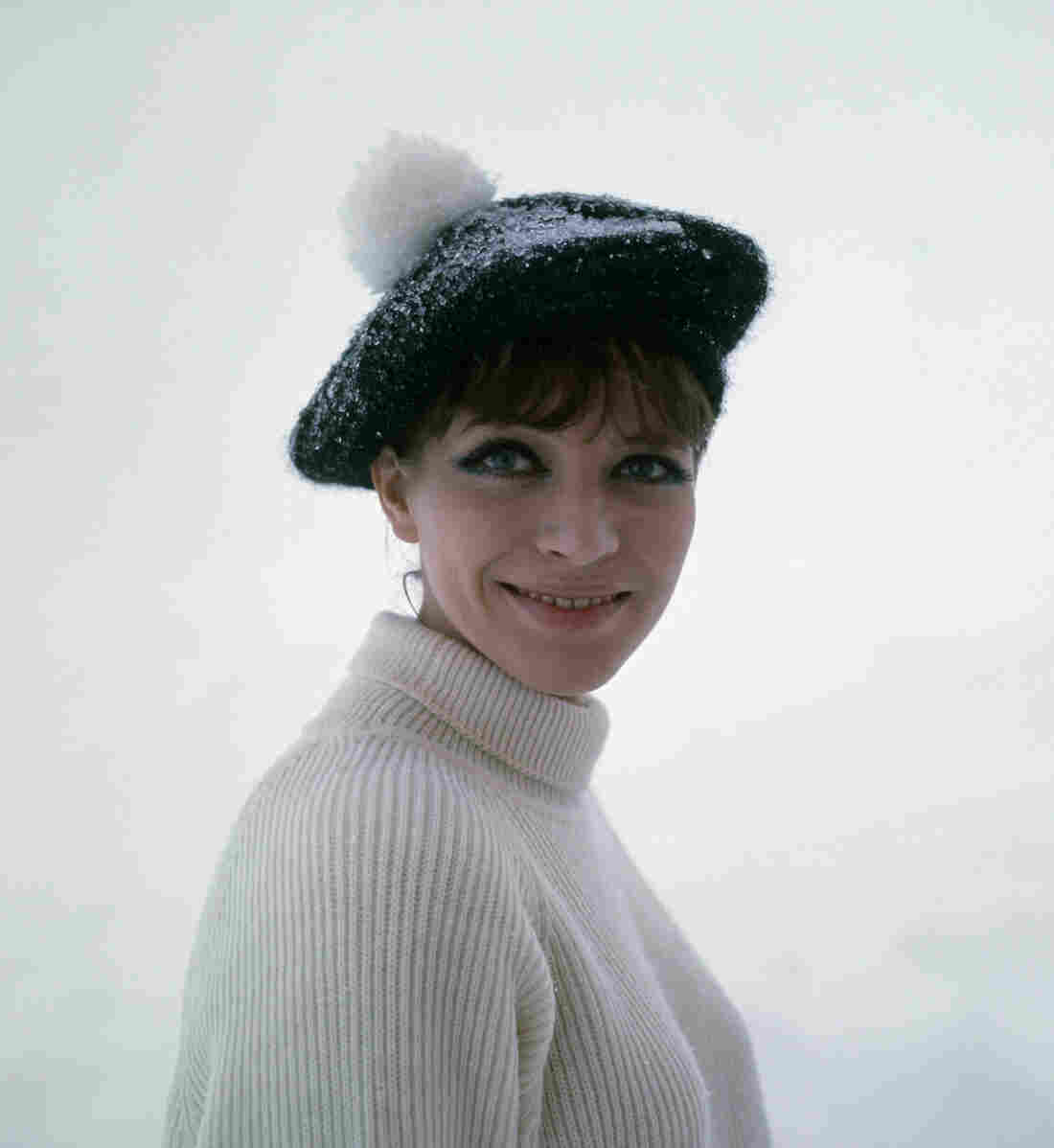 Anna Karina, the French New Wave actress who in the 1960s established herself as a fixture in films directed by Jean-Luc Godard, died on Saturday in Paris. She was 79. INA/INA via Getty Images hide caption 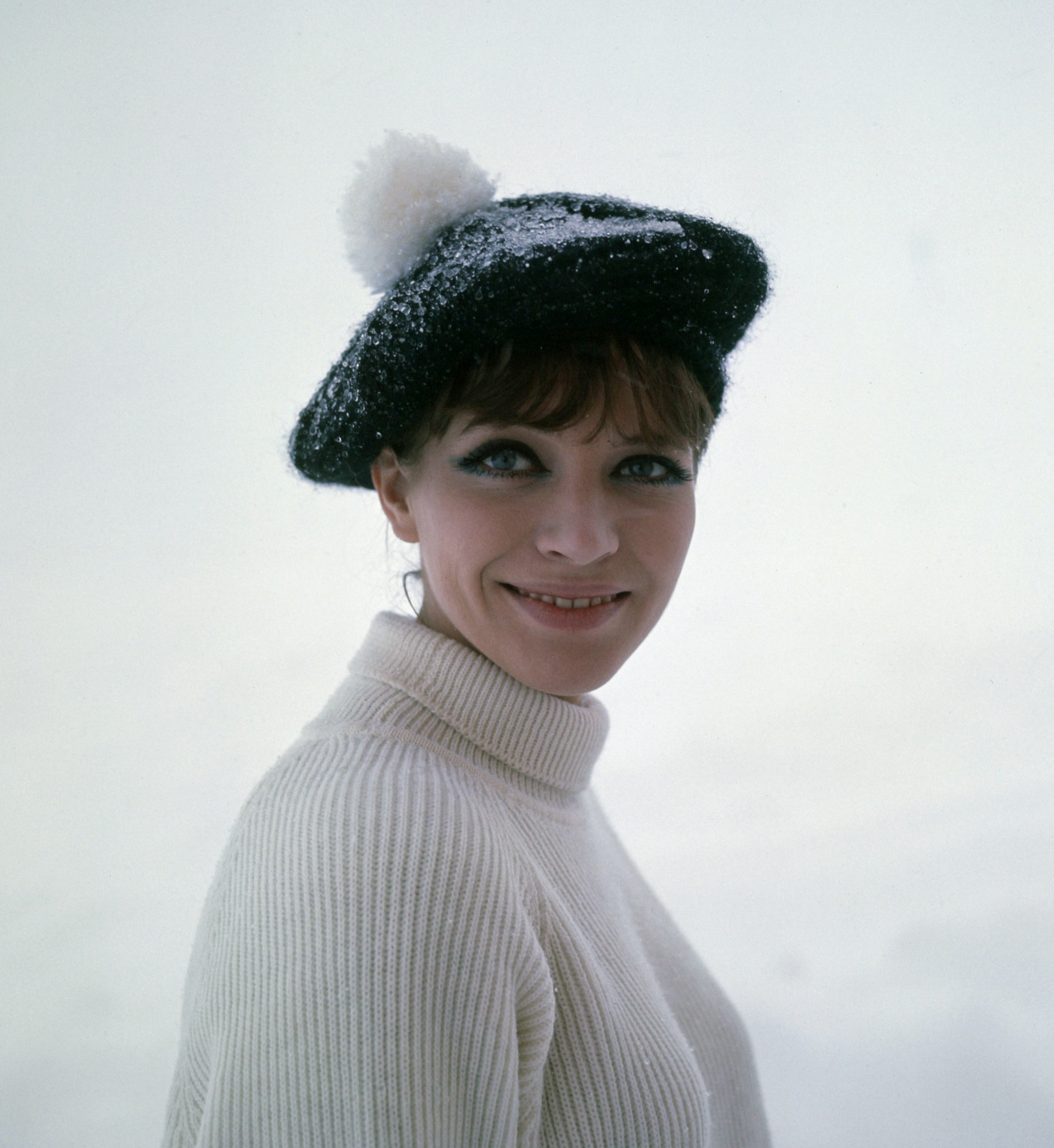 Anna Karina, the French New Wave actress who in the 1960s established herself as a fixture in films directed by Jean-Luc Godard, died on Saturday in Paris. She was 79.

Anna Karina, the French New Wave actress who in the 1960s established herself as a fixture in films directed by Jean-Luc Godard, died on Saturday in Paris. She was 79.

France's culture minister confirmed the news, saying on Sunday that "her look was the look of New Wave. It will remain so forever."

Danish-born Karina hitchhiked to Paris at the age of 17 following a short stint as a cabaret singer. Soon after, she met fashion designer Coco Chanel, who convinced her to change her name to Anna Karina from her birth name, Hanne Karin Bayer.

When Godard was working on his debut feature film, Breathless, he noticed Karina in a Palmolive ad in which she was in a bathtub covered in soap suds.

Karina was an inexperienced actress at the time, but Godard was inspired by her and offered her a part in the film. She turned it down because the role required a nude scene.

As Karina told NPR in a 2001 interview, Godard did not forget about her. Three months later, the director rang her up and asked her to star in the film The Little Soldier. 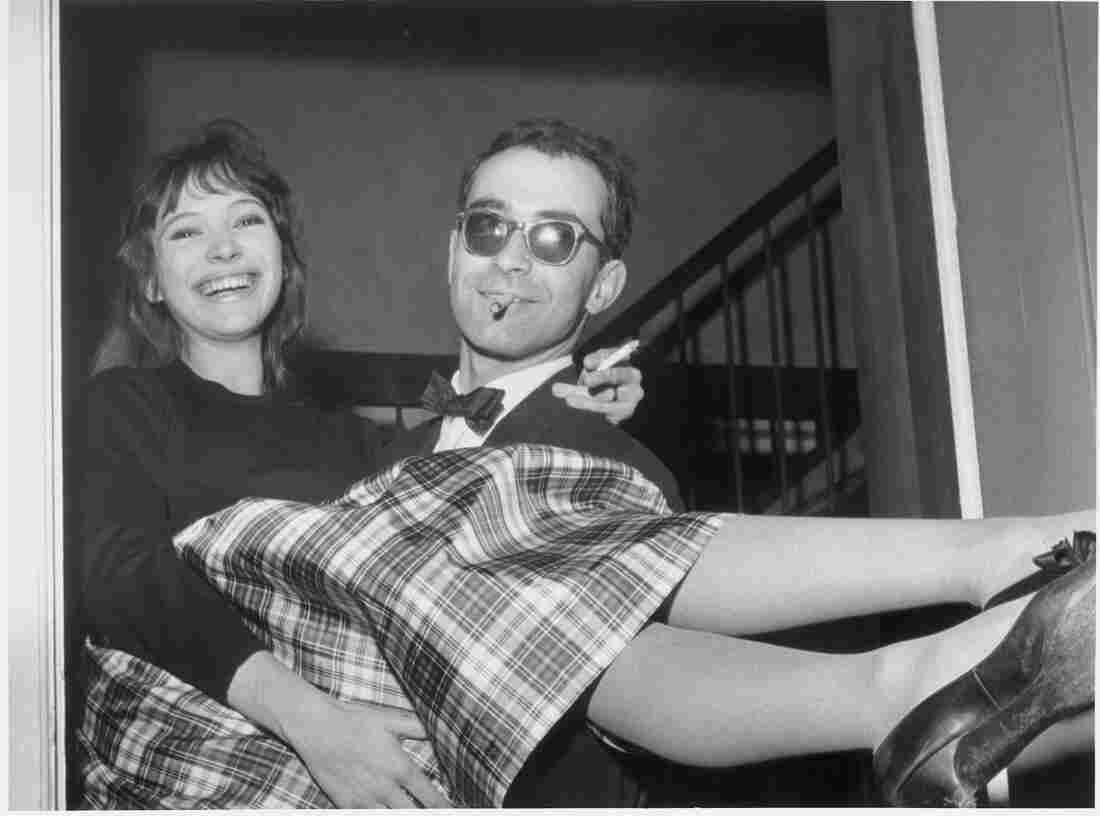 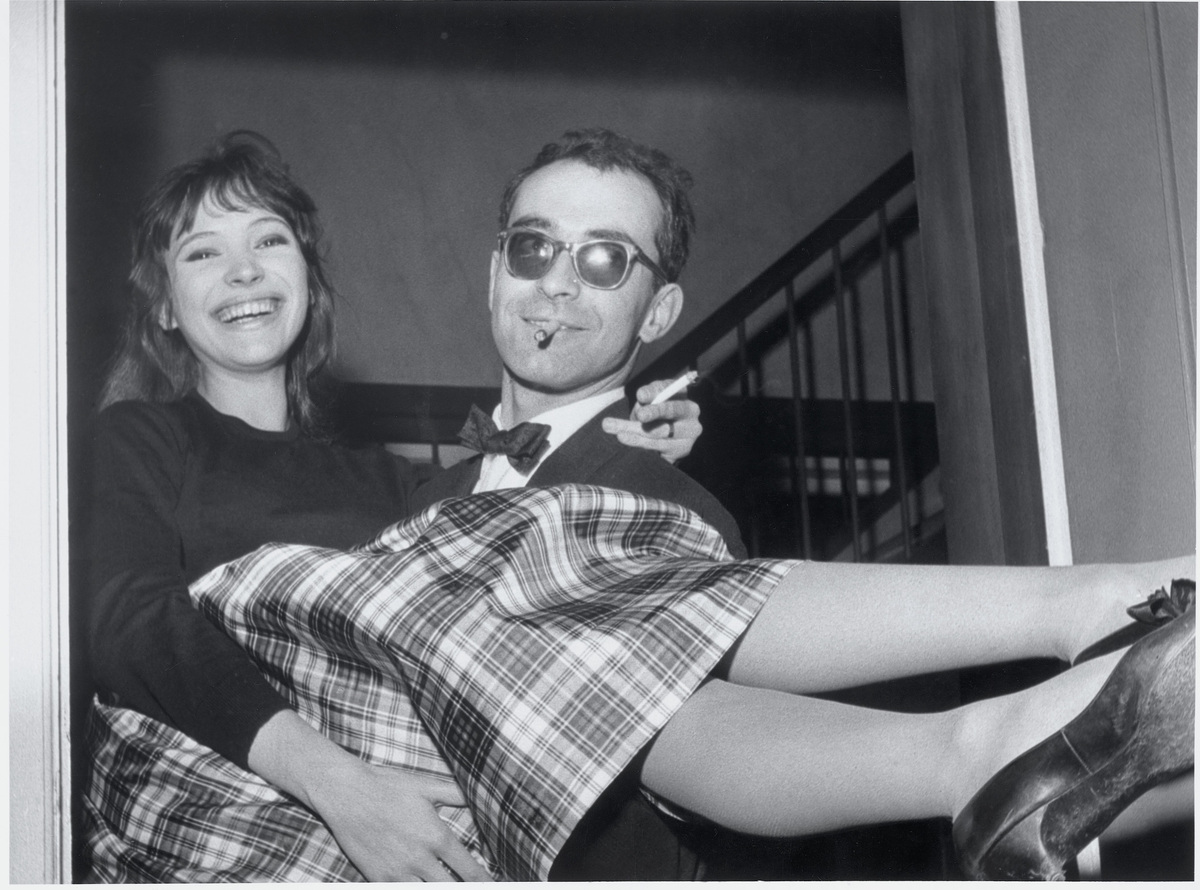 The following year, Karina and Godard were married and the two formed both personal and artistic bonds, launching a period in Godard's career that historians call the Karina years.

"He taught me so, so many things," Karina told NPR. "It was like Pygmalion," she said, referring to the play by George Bernard Shaw.

During that time, Godard directed films such as My Life to Live and Pierrot Le Fou, often casting Karina as a high-spirited and capricious thrill-seeker who seduced men and even killed some of them.

Although Godard and Karina become something of a celebrity couple in the art film world, the two divorced after just four years.

"He would say he was going out for cigarettes and then come back three weeks later," she told the Guardian.

Yet the acclaim she attracted from her work across seven films with Godard led her to be cast by other prestigious directors, including Luchino Visconti, George Cukor and Jacques Rivette.

But it was her work with Godard that remained the most influential of her career. In her 2001 NPR interview, she said Godard's working methods were just as distinctive as they were misunderstood. For instance, her roles were highly scripted, she said, not acts of improvisation, as Godard had done in other instances.

"He would not change one word. Never. Of course, if you had a good idea once in a while, he would use that. But if not, we're not allowed to say a word for another," Karina told NPR. "They're so natural that people, most of the time, thought that you were just talking, you know, saying whatever we wanted to say, which is totally false."

Karina went on to direct some of her own films, mostly recently the 2008 French-Canadian film Victoria. A lifelong singer, she also collaborated on music with Serge Gainsbourg and she wrote several books.

"First, the films liberated the cinema from nostalgia for superseded aesthetics sustained by a hidebound industry," Brody wrote in a 2016 appreciation in The New Yorker. "Then, decades later, they nourished a new wave of nostalgia for the very era of radical change that they'd helped to create."