Accessibility links
The Best Picture Books To Read Over (And Over And Over) Again Kids almost never want to read a book just once. So we asked children's author (and dad) Matt de la Peña to share recommendations for books that stand up — even on their 10,000th reading. 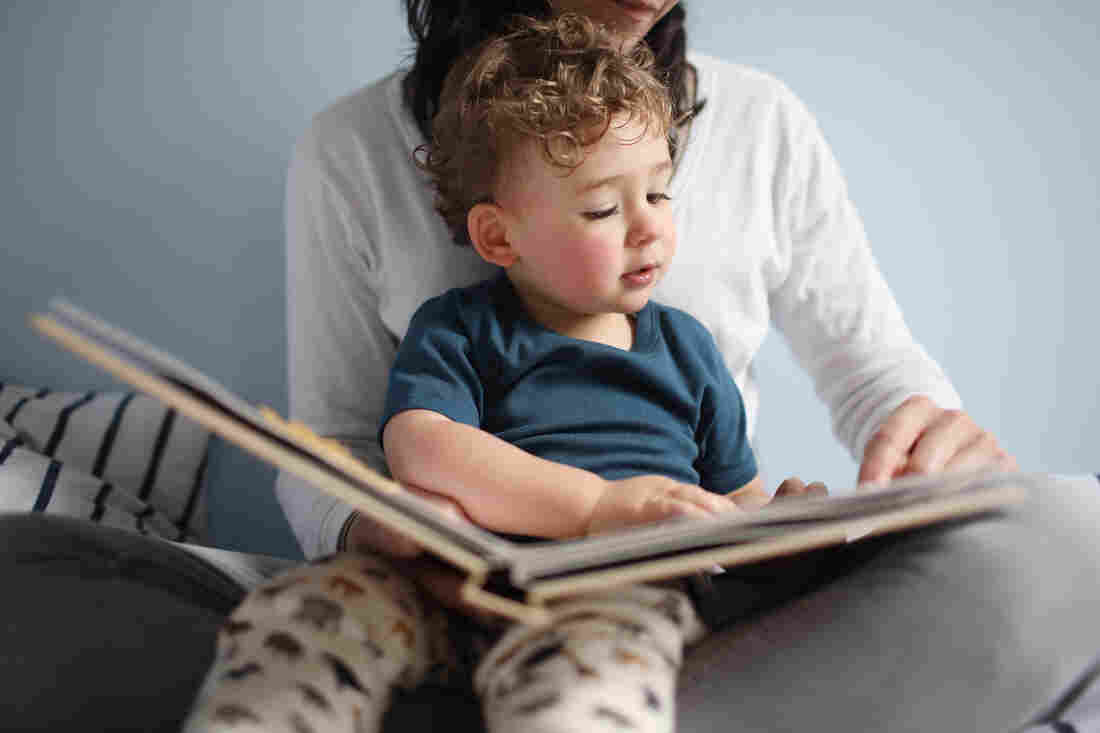 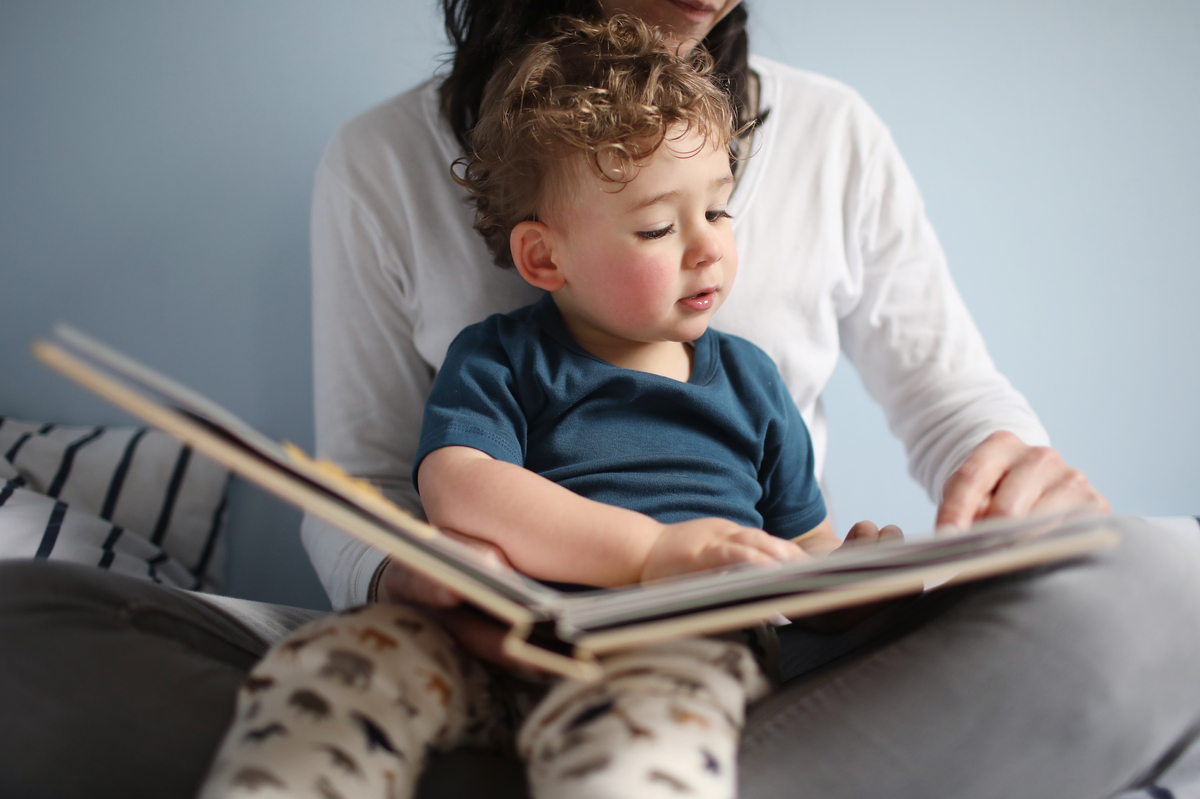 "We're in a golden age of picture books," says author Matt de la Peña. "There are books tackling so many different subjects that were never explored in the past."

The good news is, there are a lot of great books out there. "We're in a golden age of picture books," says de la Peña. "There are books tackling so many different subjects that were never explored in the past."

It's a great time to be making kids' books, de la Peña says, and a great time to be reading them: "There are more creators who have been let into the door and that just gives the picture book arena so many more options, so many new voices ... I think when you get more diverse creators, you're going to get more quality stories," he explains.

You also get stories that deal with tough, real-world issues, but de la Peña urges parents not to shy away from those stories at bedtime. "Is there a safer place to explore the more challenging parts of life than in the lap of a loved one?" de la Peña asks.

Here's de la Peña describing some of his favorite books:

I love this book. It's about a little girl and ... her mom works every day of the week except Saturday. ... This little girl and her mom are so excited for their one day they get together. They go to the park, but it's too crowded. They get their hair done, but then a bus comes and splashes a puddle and ruins their hair. So all the things they set out to do, they're not working out. However, when they forget their tickets to the puppet show, they both look at each other and after sort of letting that sink in for a split second ... they decide they'll make their own puppet show. So it's a really sweet ending. Really, it's about two people, a mother and a daughter, spending time together. ...

It's my daughter's current favorite. ... There's something about this book that just really sticks with her. ... It's about a little girl who's an immigrant to America. She's going to the beach for the very first time — Coney Island. And she's remembering her time at the Caspian Sea and she's wondering how things will be different or possibly the same. When she sees an ice cream vendor she gets really excited because when she was at the Caspian Sea in Iran, she would always get saffron ice cream. ... She orders saffron ice cream and they don't have it. She cries ... [and] she's not just crying about the ice cream. She's crying about being an outsider, being in a place that's new. And then a little girl in the back says, "You should try chocolate crunch." And she does, and she loves it. And those two girls play together.

I think my daughter really loves this because we just moved from New York to California. So she feels like the new kid. And I think she's exploring those feelings through watching this girl and her experience at the beach. ... Some books, of course, are going to be mirrors for kids to see themselves. But some books are going to be windows to see somebody else's experience.

The Dead Bird is possibly one of my favorite picture books ever. It's written by Margaret Wise Brown, who we all know from, of course, Goodnight Moon. And I have the re-illustration by Christian Robinson, who's somebody I've worked with before and I greatly admire. I think some people are scared off from this book because the word "dead" is in the title. ... We so often try to shield our children from anything challenging. We want them to be kids and innocent as long as possible, which, you know, that makes sense. However, I think this is such a calm introduction to death.

A couple of kids are walking through the park and they encounter a dead bird. ... And they then try on adult sensibilities: They bury the bird, they perform a ceremony for the bird. And you can see them trying on what they've seen their mothers and fathers and relatives do as adults. And it's just an innocent, sweet look at an encounter with death. I think it's a stunning text. ... There's this instinct to protect innocence, but I think we need to give our children a little bit more respect in what they can handle, especially when it's done in a soft way, like in Dead Bird.

Usually I steer clear of the rhyming books, but I think it's because a lot of the rhyming books — I just don't think the rhymes are very sophisticated. However ... I think this book is amazing. My daughter loves it because she loves to pick out the animals — the illustrations are really quite elaborate and colorful and big — she loves to find the animals on every page. I actually love reading this rhyming book — it almost becomes like a song, not in a singsong way, but in a sophisticated way. I owe so much to this book because I remember on the first cross-country trip we took with my daughter from New York to California, I was so nervous, but The Circus Ship got us through it.

Kids don't come the same way, even though they have the same parents, right? ... My daughter will read anything; she could read books all day and all night. My son, however: not the biggest book fan. ... One time I remember I was reading to him, he closed the book, knocked it out of my hands, jumped off the couch and pushed it under the couch. ...

There's one author/illustrator that we have found he actually loves. His name is Chris Haughton ... and our favorite book that he's created ... is a book called Oh No, George! And he loves this book. He picks it off his shelf every night before bed.

Justine Kenin and Sarah Handel produced and edited this interview for broadcast. Beth Novey adapted it for the Web.