Accessibility links
Why our memory fails, and how to improve it Our memories are easily contaminated. We can be made to believe we rode in a hot air balloon or kissed a magnifying glass — even if those things never happened. So how do we know which of our memories are most accurate? This week, psychologist Ayanna Thomas explains how memory works, how it fails, and ways to make it better. 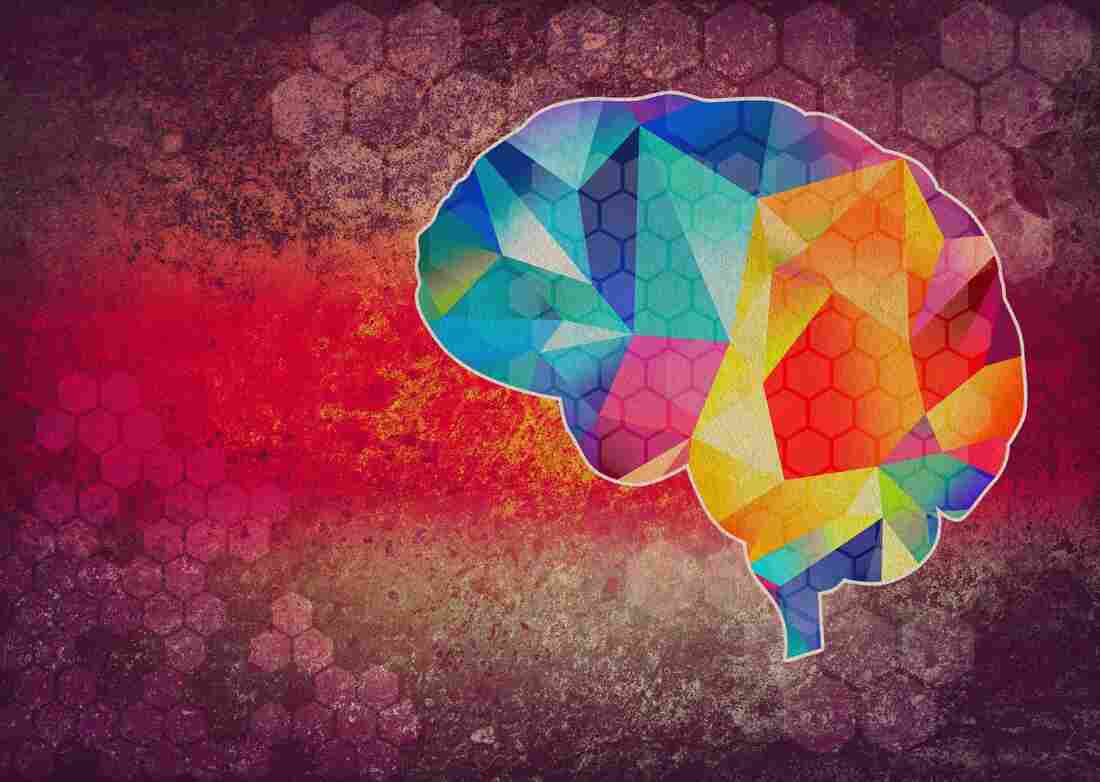 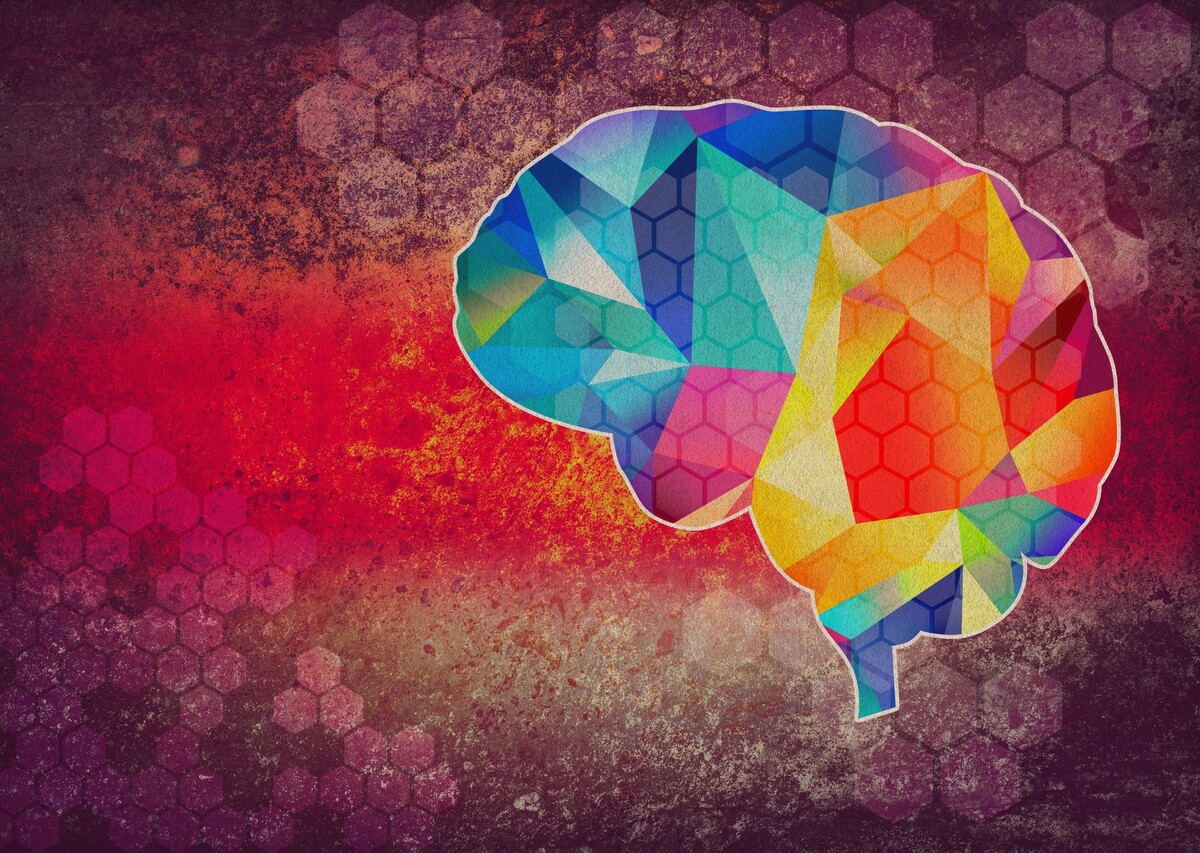 Large numbers of people hold beliefs about memory that conflict with modern science. Perhaps the most pervasive false belief, held by about 60 percent of Americans, is that memory works like a video camera. In other words, the things we experience in our lives are recorded, stored and preserved in our brains as faithful reproductions, and retrieving our recollections is simply a matter of reviewing the video tape.

But over the last 150 years or so, researchers have found that this analogy is wrong in startling ways. Memory is not like a video camera; a better way to think of it is as an act of reconstruction, or what you might call "mental paleontology." This is the analogy that psychologist Ayanna Thomas likes to use.

"A paleontologist uncovers a fossil, just as we have to uncover a memory....but that paleontologist doesn't have all of the pieces," she says. "And what that individual has to do is fill in the gaps with best guesses and prior experience."

A manipulated photo of a boy and his dad in a hot air balloon. They were never there — but when the boy tried to "remember" the photo years later, he came to think he was. Kimberley A. Wade hide caption

A manipulated photo of a boy and his dad in a hot air balloon. They were never there — but when the boy tried to "remember" the photo years later, he came to think he was.

What Thomas and other researchers have found, over and over again, is that our recollections are fallible. And the implications of this extend far beyond how we recall our childhoods or where we left our keys. They extend into serious settings, like the criminal justice system, where we constantly ask people to make recollections or remember things under oath.

This week on Hidden Brain, how we remember, why we forget — and the simple lessons we all can learn to make our memories sharp and vivid.

The Cognitive Aging and Memory Lab at Tufts University

"Reconstruction of automobile destruction: An example of the interaction between language and memory," by Elizabeth F. Loftus and John C. Palmer, 1974