Accessibility links
Longer Airbnb Stays: 'Wow, You're Using The Kitchen Again' Airbnb is known for offering short stays in someone else's home, but now more people are using it for a month or more. Those longer stays can bring frustrations and weirdness. 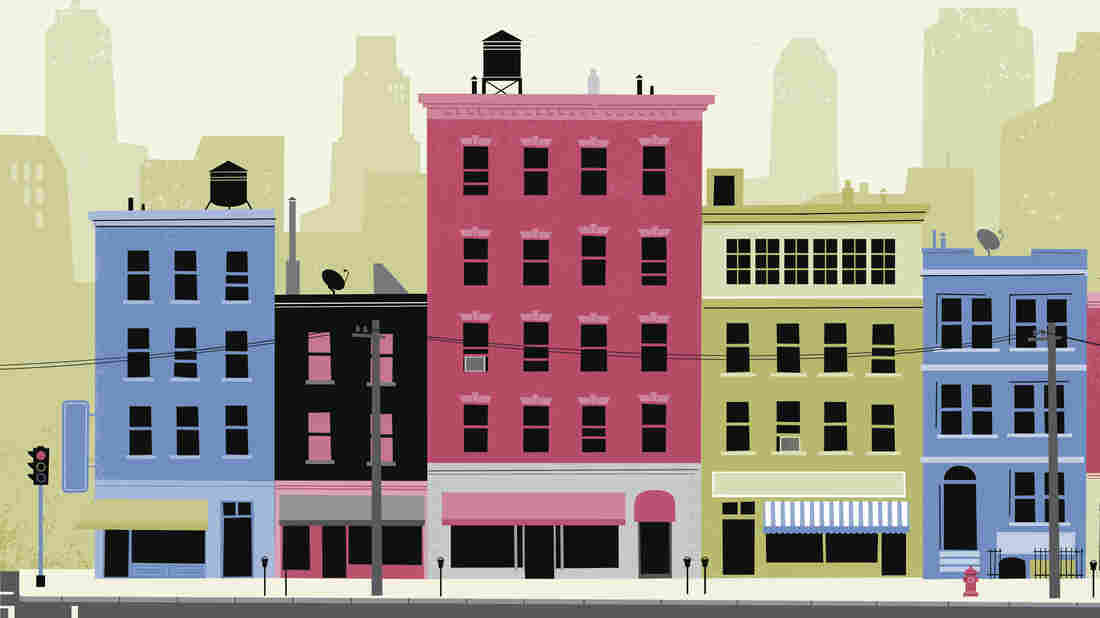 Long-term stays are a growing part of Airbnb's business. In August, the company announced it was buying Urbandoor, which helps people find apartments for extended stays. And Airbnb says these longer stays are a big part of its future. soberve/Getty Images hide caption 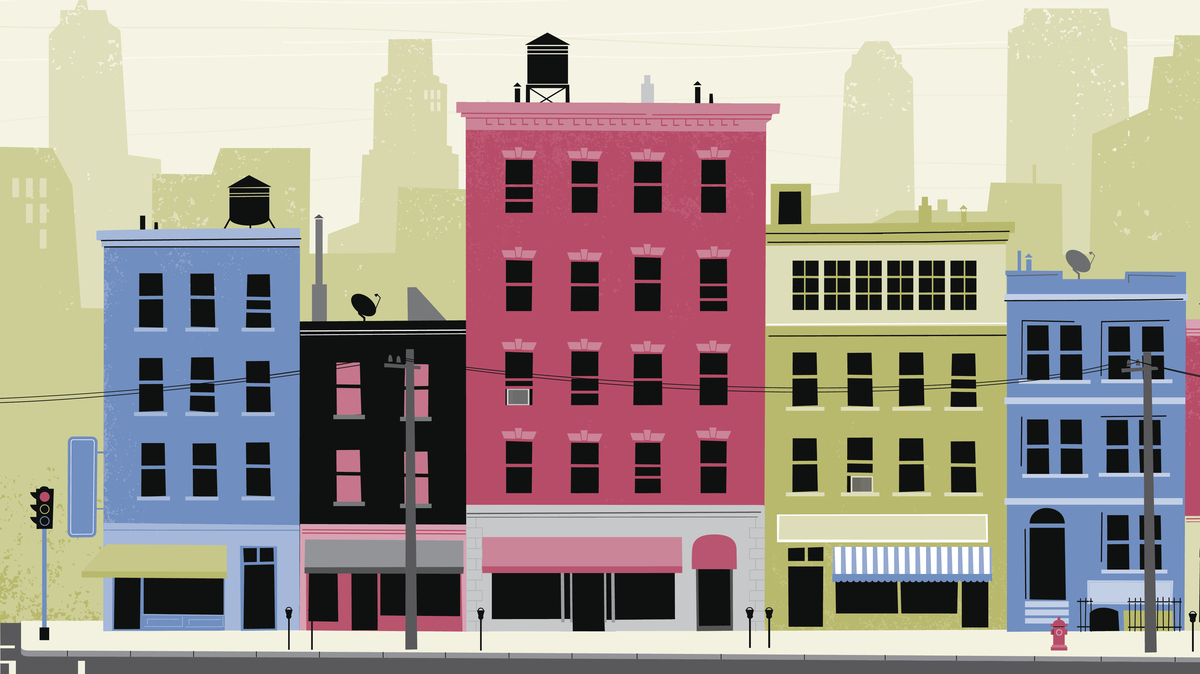 Long-term stays are a growing part of Airbnb's business. In August, the company announced it was buying Urbandoor, which helps people find apartments for extended stays. And Airbnb says these longer stays are a big part of its future.

Will Andres crammed in with seven other people into a two-bedroom Airbnb in Washington, D.C., this fall. He needed an affordable place for an internship.

Andres slept on a bunk bed. A new roommate showed up every few days. And while he liked meeting so many new people, it was a weird living situation.

"People would be staying for one, two, three days on end, and since I was staying there for a couple months, it was ... an interesting dynamic to say the least," Andres says.

But it was more important to find an inexpensive place close to work, and Airbnb was his best option.

Long-term stays are a growing part of Airbnb, which is better known for offering short stays in someone else's home. In August, Airbnb announced it was buying Urbandoor, which helps people find apartments for extended stays. And the company says these long-term stays are a big part of its future.

"Whether a guest's stay is one day, one week, or a few months, we aim to be the platform of choice for every guest," Airbnb Vice President Clara Liang said in an email. "For hosts, this means more flexibility in listing their spaces; for guests, this means a wider range of accommodation options."

But long-term Airbnbs come with their own frustrations and weirdness.

For some, this cheap choice was like living with a finicky aunt. Katie Lou McCusker stayed at an Airbnb in Washington state for two months a few summers ago. After a while, she and her host started to get on each other's nerves.

"There was a lot of issues with her being like, 'Oh, wow, you're using the kitchen again,' " McCusker says. "Or, 'Oh, there's a full kernel of rice on the floor.' "

McCusker had landed an internship at a wildlife rehab center, and she needed to find a place to live — fast. She didn't have friends or family in the area, and there wasn't a university near her job to offer student housing.

"I got into kind of a time crunch, and it turned out the cheapest and best thing that I could do was to Airbnb," she says.

They're just a small fraction of listings, but long-term stays are becoming more common. In November, there were more than 900 long-term listings in Austin, Texas, on sites like Airbnb, Vrbo and others, according to Host Compliance, a company that monitors short-term rentals. Three years ago, there were just 88 such listings.

Often, these renters have just landed a new job, are moving out after a breakup or are going through some other life change. And usually they're likely to be more responsible than the short-timers.

Ulrik Binzer, CEO of Host Compliance, which helps cities enforce local regulations for short-term rentals, says long-term renters often have jobs and families. Because of that, he says, they tend not to throw parties every night.

Short-term renters, on the other hand, are "essentially transients coming from out of town to have a good time and they're not really part of the city," Binzer says.

Many cities are concerned about the growing trend of investors buying up rental units to turn them into full-time Airbnbs, Binzer says, which takes away housing from permanent residents. Binzer says people who stay for just a few days do things like park in the wrong places, put trash out on the wrong day and might be noisier. 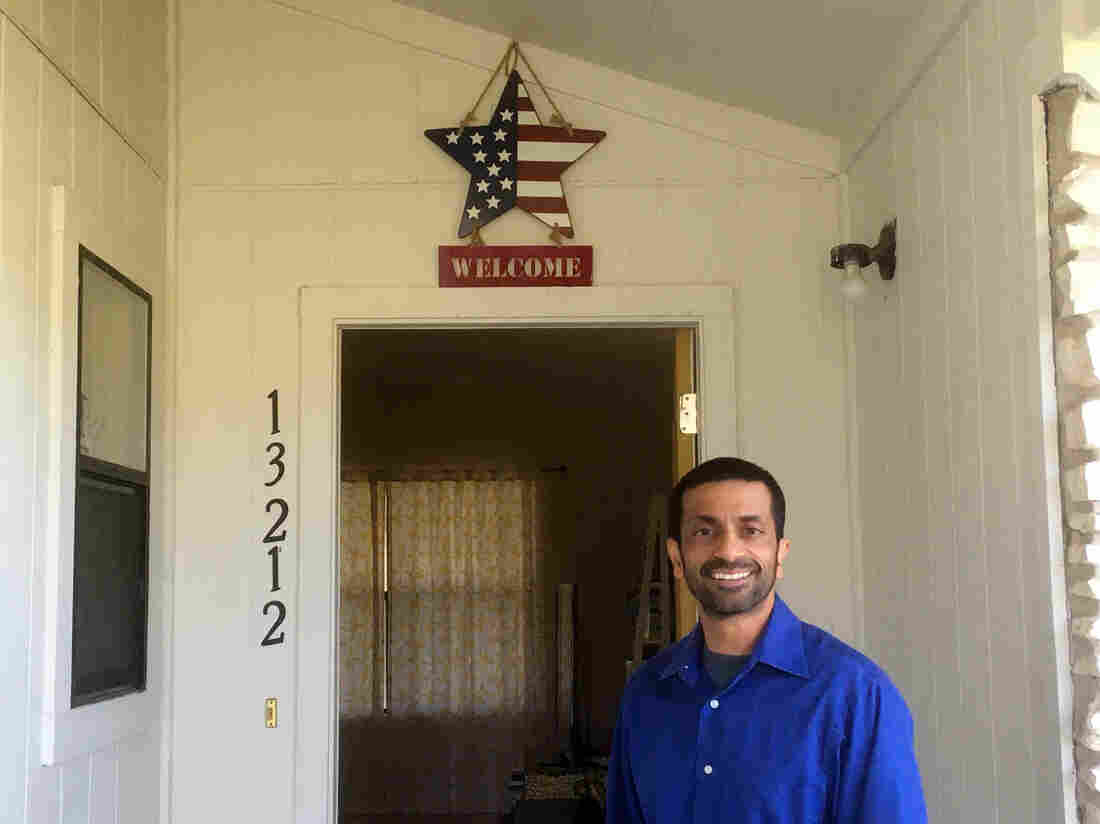 Rodney Dsouza says hosting long-term guests on Airbnb in Austin, Texas, has been a good experience for him, though one guest seemed to be constantly using the kitchen. Courtesy of Tina Renee D'Souza hide caption 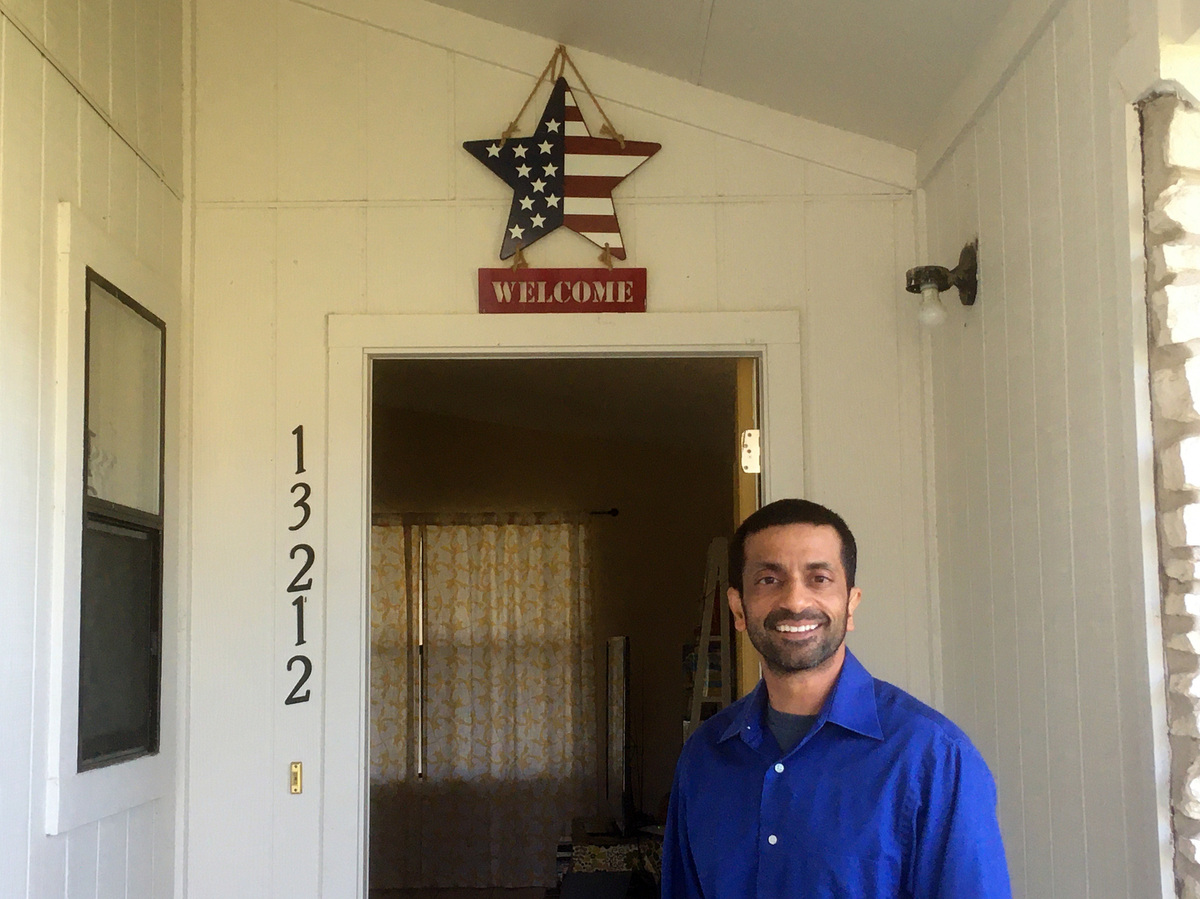 Rodney Dsouza says hosting long-term guests on Airbnb in Austin, Texas, has been a good experience for him, though one guest seemed to be constantly using the kitchen.

For homeowners like Rodney Dsouza, taking on long-term renters can be a way to ease the chaos of people constantly going in and out of their homes.

Dsouza rents out space in his Austin home on Airbnb. The first weekend that he had guests, there was a music festival in town.

"I had college students come in, and so they were more like party-type people," Dsouza says. "Some people, they had a whole bunch of friends over ... which was kind of crazy."

He later switched his listing to a 30-day minimum. Since then, the guests have been quite different. One was a snowbird escaping the cold of Minnesota. Another was a nurse who quit her job and needed housing for her and her daughter while she found work.

Dsouza says he does worry about what would happen if he booked a problem guest for a longer term. But so far, the worst he's had is one guest who seemed to be constantly using the kitchen. That was more of an irritation than a deal-breaker, and overall, he says, he's had a good experience.

With rental prices as high as they are in so many cities, people like Dsouza may be hosting a lot more people for weeks or months at a time.