Accessibility links
David Bianculli Picks The Best TV Of 2019: Nothing Beats 'The Good Place' There were a lot of great shows to watch on television this year — many of them on streaming services. At the top of the list is NBC's comedy about life after death. 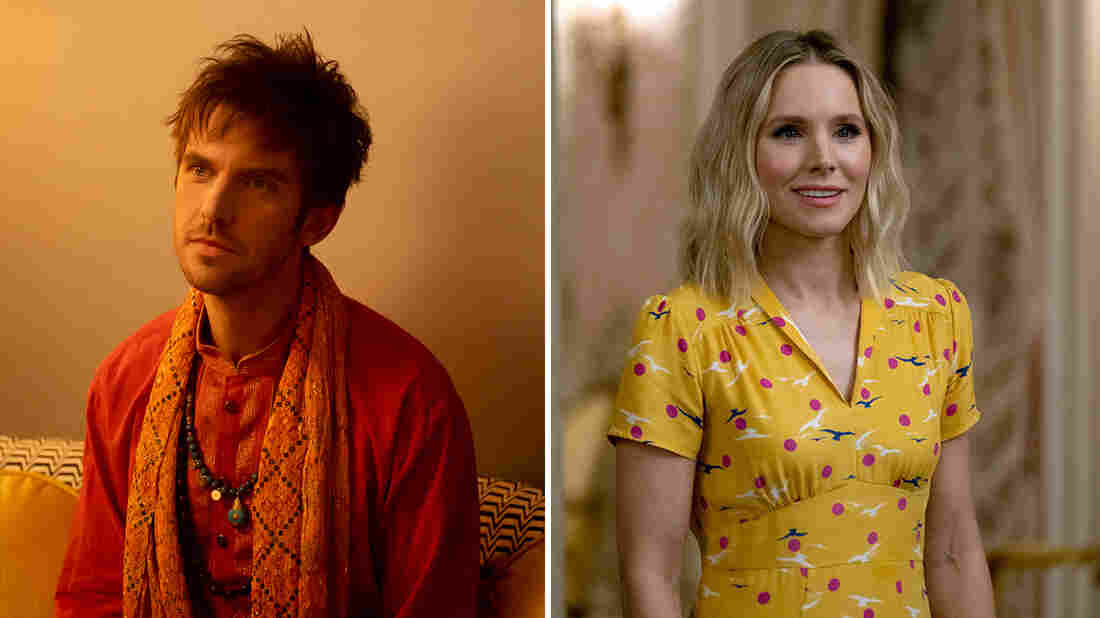 Dan Stevens plays a young man who's haunted by the voices in his head in Legion. Kristen Bell explores what it means to be a good person on The Good Place. FX, NBC hide caption 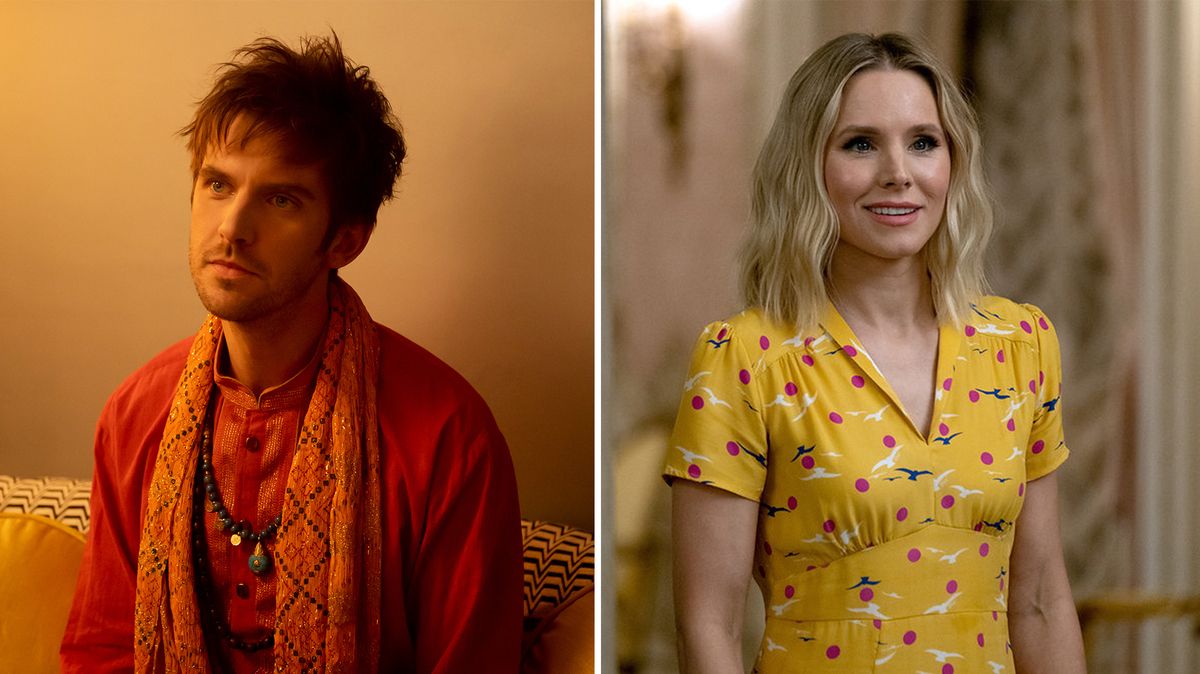 Dan Stevens plays a young man who's haunted by the voices in his head in Legion. Kristen Bell explores what it means to be a good person on The Good Place.

Good TV seems to be coming at us in increasingly large quantities and from so many different directions. Just last month, two major services — Apple TV+ and Disney+ — launched, joining the crowded field of streaming services. All this added up to a great year for quality television. Here's a list of my favorite shows of 2019.

Michael Schur's afterlife comedy managed, once again, to reinvent itself entirely this year — and in ways that were almost impossible to see coming. To start the new season, we even learned the Bad Place's official theme song — a hell of an idea that still makes me laugh out loud. The Good Place is the best show on television right now, and the fact that it exists on broadcast commercial network television — when almost all of the other top choices come from streaming or cable networks — is itself a miracle worthy of The Good Place.

This series went out this year as it had come in: Its finale was as mind-blowingly unique as its opening episode, and its opening episode was as stunningly different as the first installment of Twin Peaks. Noah Hawley set out to tell a complicated, shifting story from the point of view of an astoundingly unreliable narrator — and never wavered. If you've never seen it, watching Legion in a big binge should be your holiday TV gift to yourself.

Last year, the astounding interactive Bandersnatch episode of Black Mirror didn't show up until after I'd compiled my top 10 list. This year, a trio of new episodes of the anthology series dropped; I still haven't forgotten the Striking Vipers episode, which I consider one of the best TV shows I saw all year.

I'm slipping these two shows in, as a tie, because both series were created by Phoebe Waller-Bridge, who stars in the former and wrote previous seasons of the latter. I love the plot twists and leading performances of Killing Eve, with Sandra Oh and Jodie Comer as amorously intrigued adversaries — but I adore, equally, Waller-Bridge's perfectly executed breaking-the-fourth-wall stares into the camera on Fleabag. Watch both. 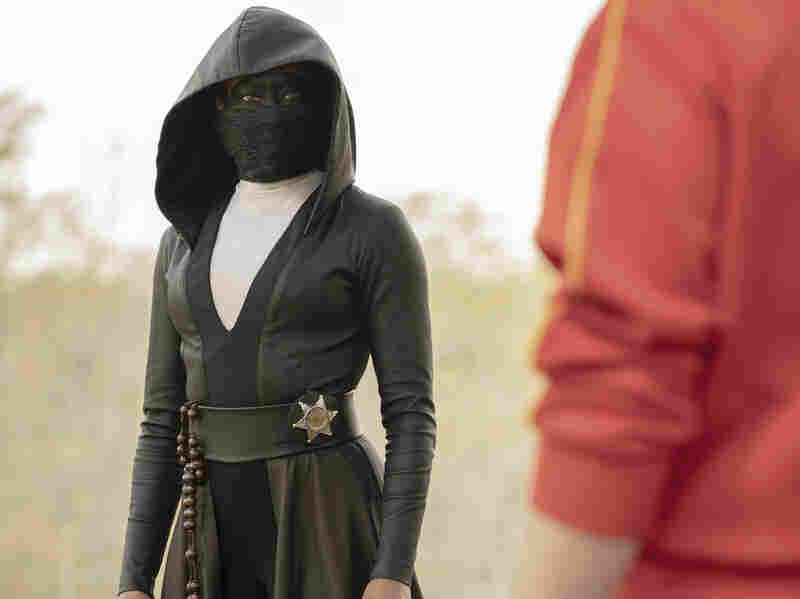 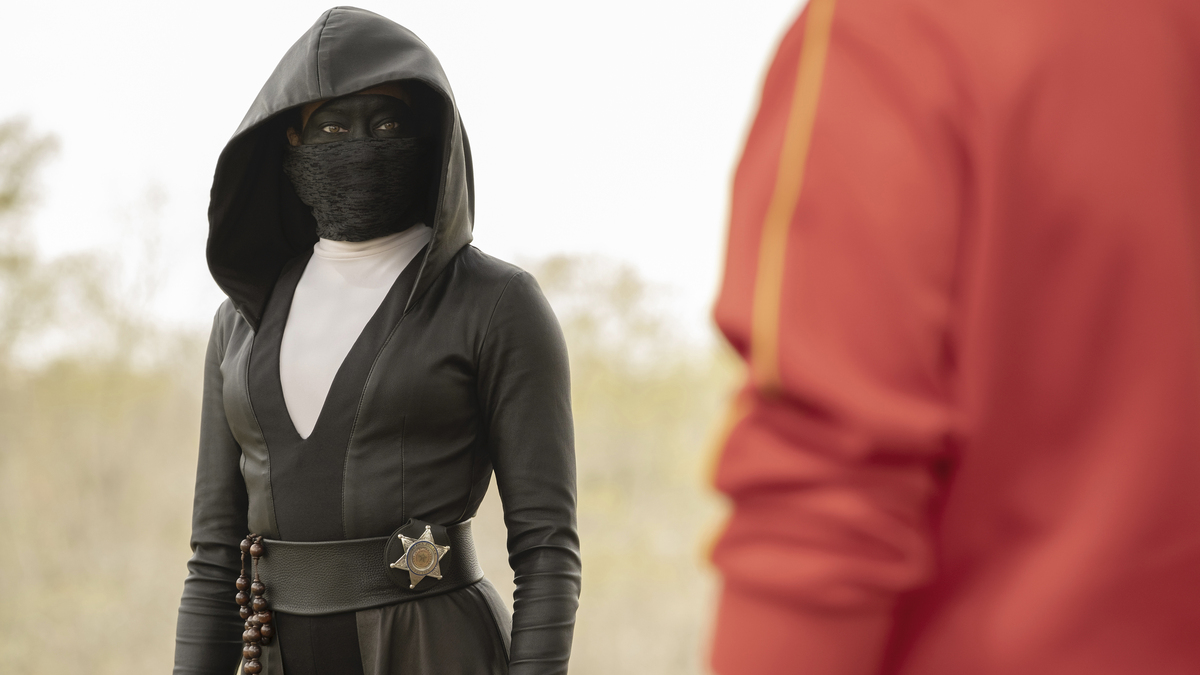 She's Having Nun Of It: Regina King as Sister Night in HBO's Watchmen.

This new addition to the 2019 TV rolls is a DC Comics adaptation and expansion so intelligent and ambitious it does for DC Comics what FX's Legion did for Marvel: It outgrows its original medium, and uses the medium of television in an impressively original way. Each episode of Watchmen was better than, and different from, the last – and that's high praise indeed.

The production values of Season 3 have upped this show's game even more – which is saying something, because Mrs. Maisel already had some of the most exquisitely delivered dialogue and comic acting on TV. Amy Sherman-Palladino's jokes, delivered by the likes of Rachel Brosnahan and Tony Shalhoub, make for the perfect servings of ham on wry.

Christina Applegate and Linda Cardellini starred in this dark, twisted Netflix series, which focuses on women coping with different kinds of grief in wildly different ways. By the end of this year's first season, these two women had bonded deeply, separated vehemently and ended on a note that makes next year's Season 2 something to await with great anticipation.

This Bill Hader series got even better this year, following its muse into territory not seen on TV since The Sopranos ventured into the Pine Barrens. 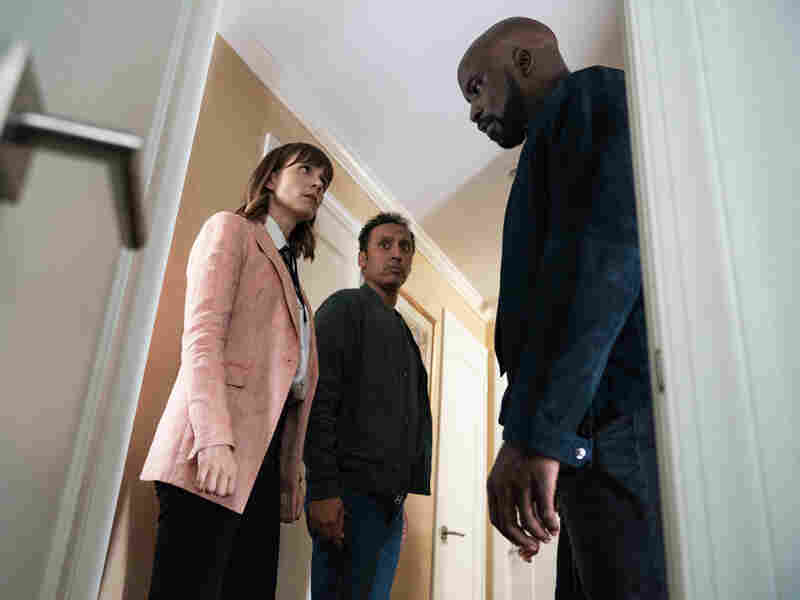 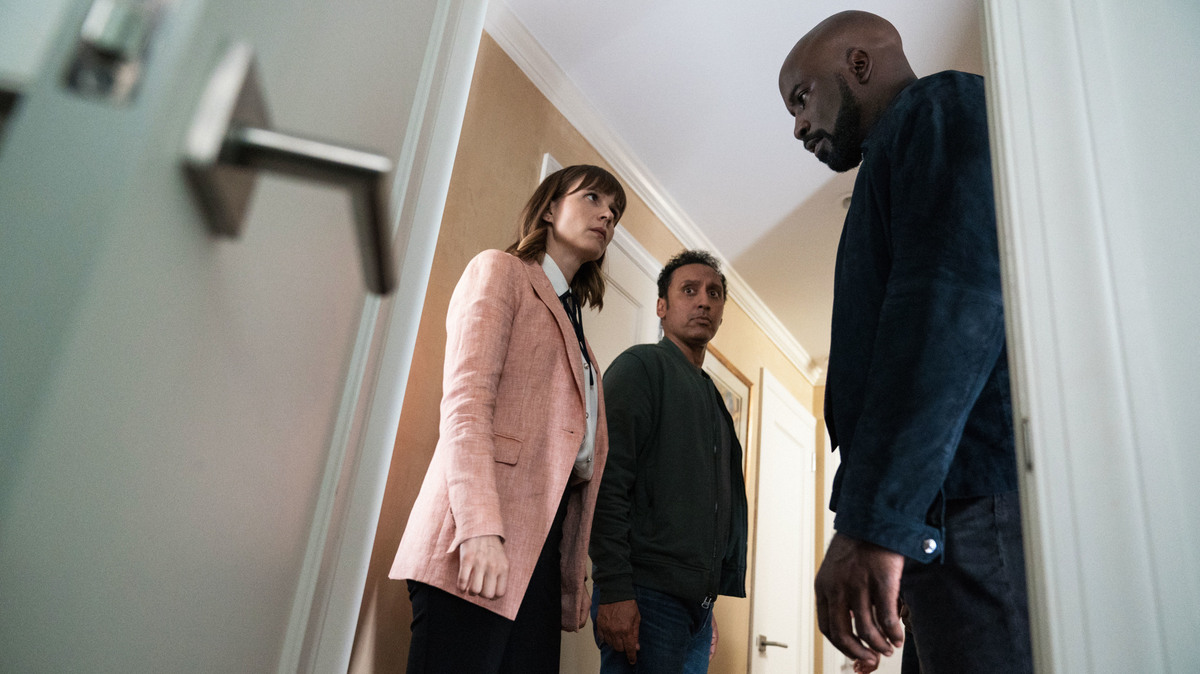 Katja Herbers, Aasif Mandvi and Mike Colter investigate phenomena that are not easily explained on the CBS series Evil.

This series, from Michelle and Robert King, proves the same thing that their Good Wife series did when it was on CBS: that the commercial broadcast networks still could produce and present a smart, entertaining TV drama series, if it hired the right people and left them alone. With Evil, the definition of that word, and this show's plot, deepened all season, and turned what could have been a simple cross between The X-Files and The Exorcist into something much, much more.

Oddly, this series got less attention and acclaim for its final lap around the track than for its other, Emmy-magnet seasons – but Veep went out with a bang, and with razor-sharp comedy performances from Julia Louis-Dreyfus and the entire cast, including Tony Hale and dry-wit secret weapons Hugh Laurie and Gary Cole.

Special mentions in other categories: