Accessibility links
New Jersey Governor Signs Bills Restoring Voting Rights To More Than 80,000 People "These are residents who ... have been needlessly prevented from having a voice in the future direction of their communities," Gov. Phil Murphy said. 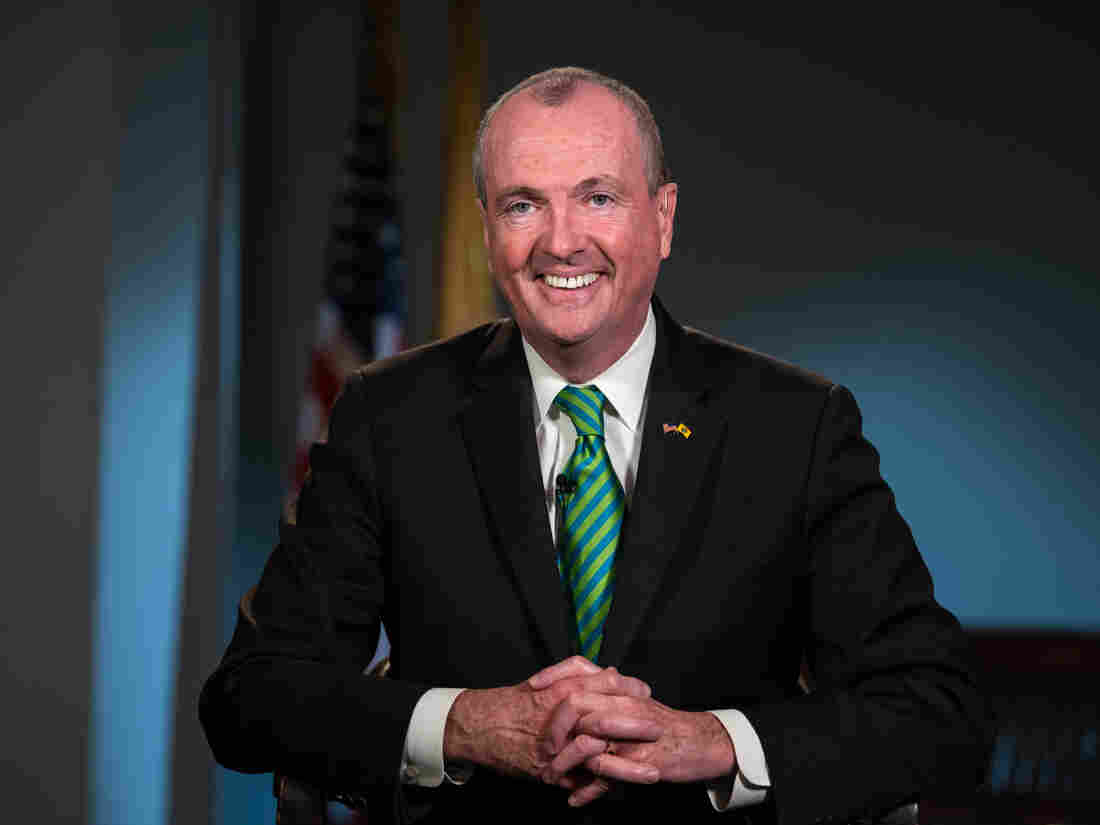 Gov. Phil Murphy, pictured in March, signed two bills on Wednesday ensuring that former felons can "once again walk into a voting booth and have a say in our democracy." Ron Antonelli/Bloomberg via Getty Images hide caption 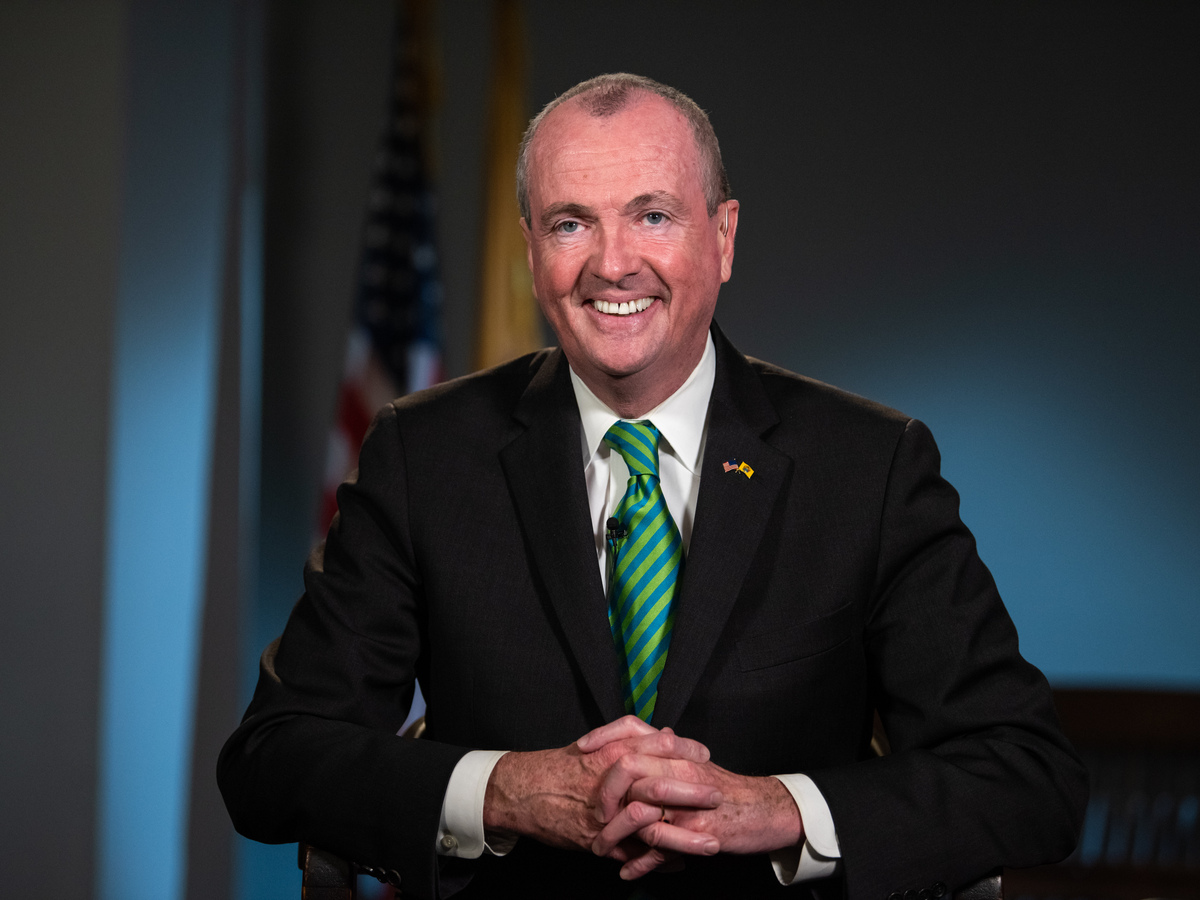 Gov. Phil Murphy, pictured in March, signed two bills on Wednesday ensuring that former felons can "once again walk into a voting booth and have a say in our democracy."

Gov. Phil Murphy on Wednesday signed a bill restoring voting rights to more than 80,000 people who are on probation or parole, making New Jersey one of several states to enact legislation granting former felons access to the ballot box.

Amid cheers at a public signing, Murphy said the law, which goes into effect in March 2020, ensures that a person can "once again walk into a voting booth and have a say in our democracy" upon their release from prison.

"These are residents who are living as full participants in their communities and yet have been needlessly prevented from having a voice in the future direction of their communities," Murphy added.

The governor also signed legislation that will allow residents with low-level drug and nonviolent offenses to have their records expunged if they do not commit another offense for 10 years. He said a task force will soon begin work on developing a free automatic system that will complete the expungements for individuals who meet the criteria.

"I am proud that we are giving New Jersey one of the most progressive expungement laws in the nation, allowing more people to fully participate in our society, in our economy," Murphy said.

In recent years, several states have taken up the cause to reinstate disenfranchised former felons. As of next year, New Jersey will join 17 other states, plus the District of Columbia, in allowing people on probation or parole to vote, according to The Sentencing Project.

Last week, Kentucky's new governor, Andy Beshear, reinstated the right to vote and hold public office to more than 140,000 nonviolent offenders who have completed their sentences. And earlier this year, legislators in Nevada and Louisiana passed laws giving former felons their voting rights back. Meanwhile, Iowa Gov. Kim Reynolds introduced a simplified application for felons to have their voting rights restored and "remove unnecessary burdens for Iowans looking for a second chance."

In 2018, Florida voters amended their state's constitution to restore political franchise to an estimated 1.4 million former felons. But in June the legislature enacted a law requiring them to pay court fees and fines to be eligible to vote. So far, the move has been blocked by the courts.

Nicole Porter, director of advocacy for The Sentencing Project, told NPR the New Jersey laws "are a step in the right direction, reinforcing racial justice because of how the criminal justice system disproportionately touches black and brown citizens."

Porter noted that New Jersey has the nation's highest rate of racial disparity in its state prison system. A 2016 report by the group found that there were 12 times as many African American people incarcerated as white people. A separate national study from the same year showed "a record 6.1 million Americans are forbidden to vote because of felony disenfranchisement, or laws restricting voting rights for those convicted of felony-level crimes."

Daamin Durden, who now works as one of the Newark Community Street Team's facilitators, was once one of those people.

"I felt hopelessly trapped," Durden said at the signing of the bills.

But that is no longer the case. "I've been able to reform my life and become the man that you see standing before you today. A whole and redeemed man, and full and free citizen and a hero to my son."