Accessibility links
Debate Recap: After Impeachment And Infighting, A Question About Forgiveness While the seven Democratic presidential candidates agreed that the ultimate goal was to beat President Trump in 2020, tensions over fundraising and experience took the spotlight during the debate.

Debate Recap: After Impeachment And Infighting, A Question About Forgiveness

Debate Recap: After Impeachment And Infighting, A Question About Forgiveness 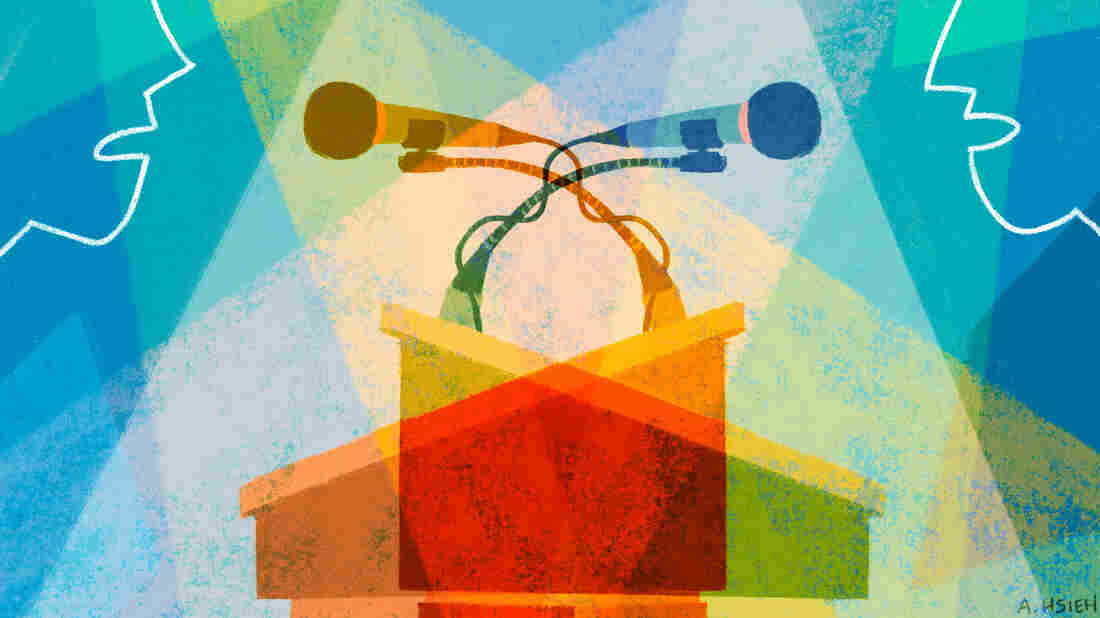 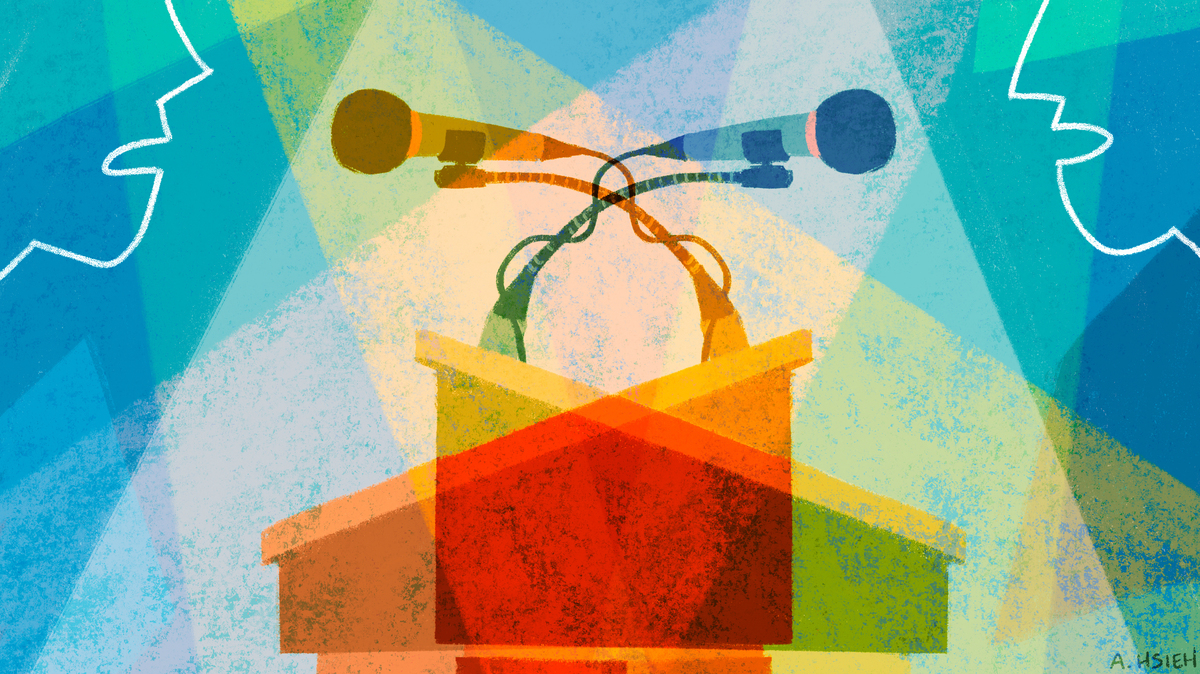 The sixth Democratic presidential debate is taking place on Thursday in Los Angeles.

Seven candidates are onstage Thursday night for the sixth Democratic presidential debate. It is the smallest and least diverse group yet.

PBS NewsHour and Politico are hosting the debate in Los Angeles, beginning at 8 p.m. ET. It is expected to last about three hours.

Sen. Kamala Harris, D-Calif., dropped out in early December, disrupting the field and making it look for a time like the December debate would feature only white candidates. Yang qualified about a week later.

The debate itself almost didn't happen. All the candidates vowed they would not appear until a labor dispute at the venue, Loyola Marymount University in Los Angeles, was resolved. But Democratic National Committee Chairman Tom Perez jumped in and helped the university's food workers come to a deal on Tuesday.

You can listen to live special coverage of the debate on NPR.org and on many public radio stations.