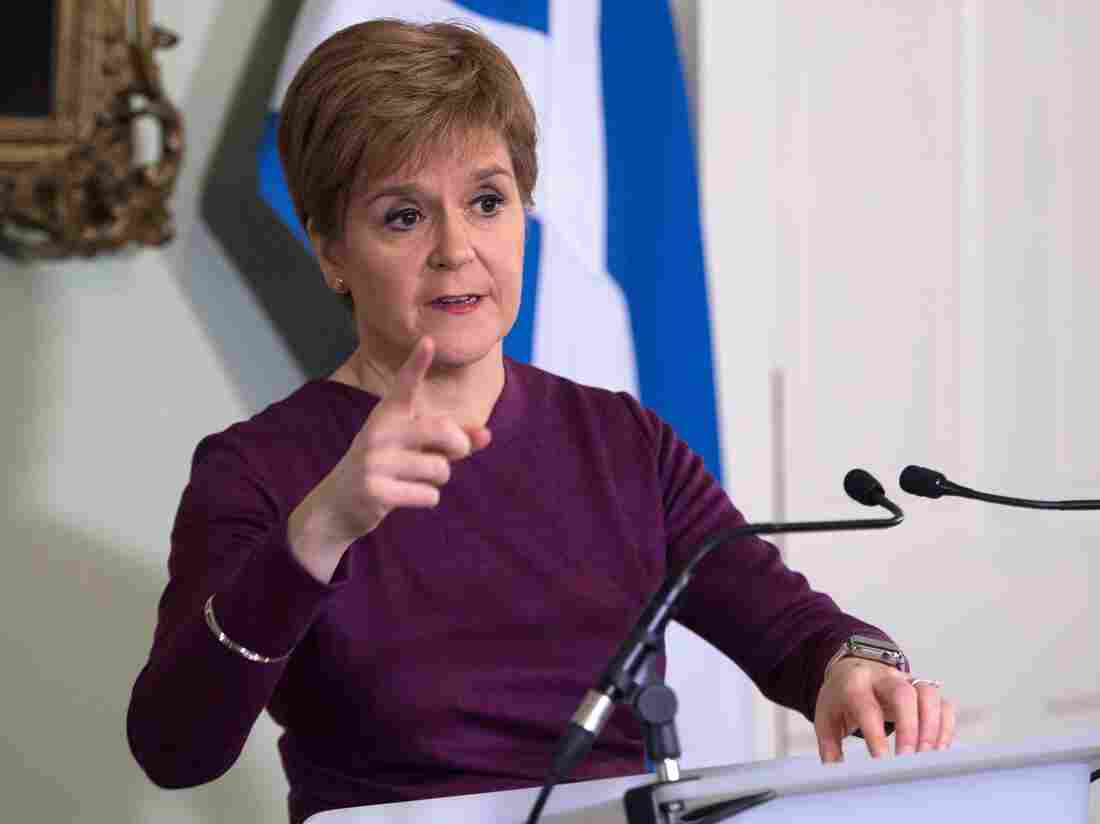 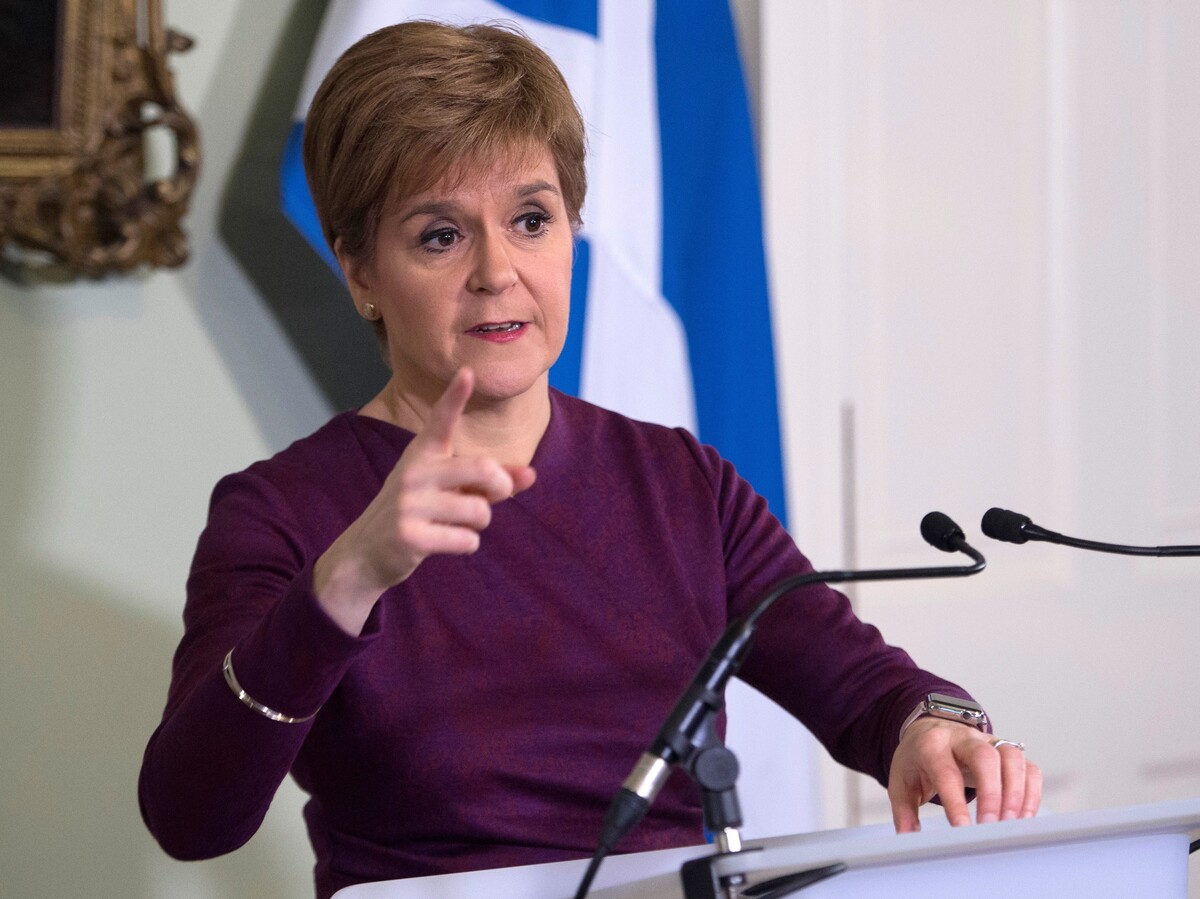 The people of Scotland have already rejected the U.K.'s political agenda, Scottish First Minister Nicola Sturgeon says — and now she wants them to vote in a public referendum on leaving the U.K. altogether. Sturgeon says she's sending Prime Minister Boris Johnson a letter formally requesting that Scotland be allowed to hold a vote on its future.

"Let's assert our rights as an equal nation and partner," Sturgeon told Scotland's residents as she began the push for what's widely being called #IndyRef2.

Scotland held a landmark independence vote in 2014, when roughly 55% of voters chose to remain in the U.K. But Sturgeon says times have changed drastically since then — most notably, Scotland voted to remain in the EU in the 2016 Brexit vote. She also notes that in the U.K.'s recent general election, her pro-independence Scottish National Party had one of its best showings ever at the polls.

"Scotland made very clear last week that it does not want a Tory government led by Boris Johnson taking us out of Europe and down a path that we haven't chosen," Sturgeon said.

Sturgeon unveiled her bid for a new vote as Johnson triumphantly opened a new session of Parliament, which included a Queen's Speech that focused on delivering on Johnson's pledge to leave the EU by the end of January. But in the north, the SNP had similarly campaigned on a promise to seek a new vote on independence.

Johnson has said he's against Scotland becoming independent. Countering that, Sturgeon says that if the U.K.'s central government forbids Scotland from voting, it will bolster her argument that the relationship is too one-sided. She vowed that the vote will happen despite Johnson's resistance.

Sturgeon says her party wants to hold the referendum sometime in 2020. She did not specify a date.

In her statement about independence, Sturgeon sometimes seemed to echo the language the U.K.'s staunchest Brexit backers have used to discuss the European Union — but instead of invoking a "superstate" that threatens the sovereignty of its members, Sturgeon said the U.K. is best seen as "a voluntary association."

"Scotland is not a region questioning its place in a larger unitary state; we are a country in a voluntary union of nations," the first minister says, in a paper that was released Thursday.

And in a passage that could require a trigger warning for anyone who's recently undergone a painful breakup, Sturgeon went on to say that while Scotland and the U.K. will always be "our closest allies and neighbors," people in Scotland should be able to explore whether "the time has come for a new, better relationship, in which we can thrive as a genuine partnership of equals."

SNP MP Steven Bonnar clearly crossed his fingers as he was sworn into the House of Commons, in protest at the oath made to the Queen pic.twitter.com/Alwt774Hq2

The new push to leave the U.K. comes one day after an SNP politician made waves for crossing his fingers as he pledged an oath to Queen Elizabeth II during his swearing-in ceremony at Parliament.

Sturgeon says that since Scotland originally voted on self-determination in 2014, "there has been a material change in circumstances" in the U.K.