Accessibility links
At Least 1 Dead After Gunman Opens Fire Near Security Services Headquarters In Moscow Multiple eyewitness said the gunfire came from near the headquarters of Russia's FSB spy agency, a short distance from the Kremlin. 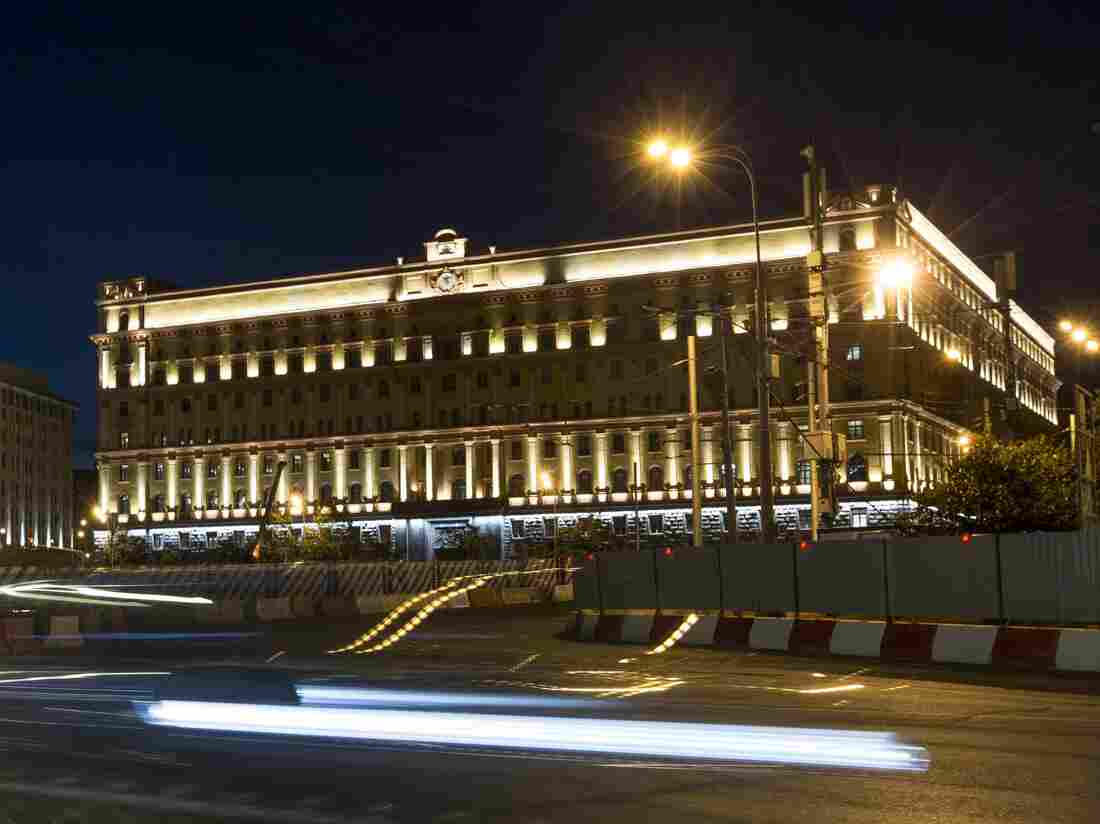 Media outlets are reporting one Federal Security Service officer was killed in the shoot out in central Moscow. Alexander Zemlianichenko/AP hide caption 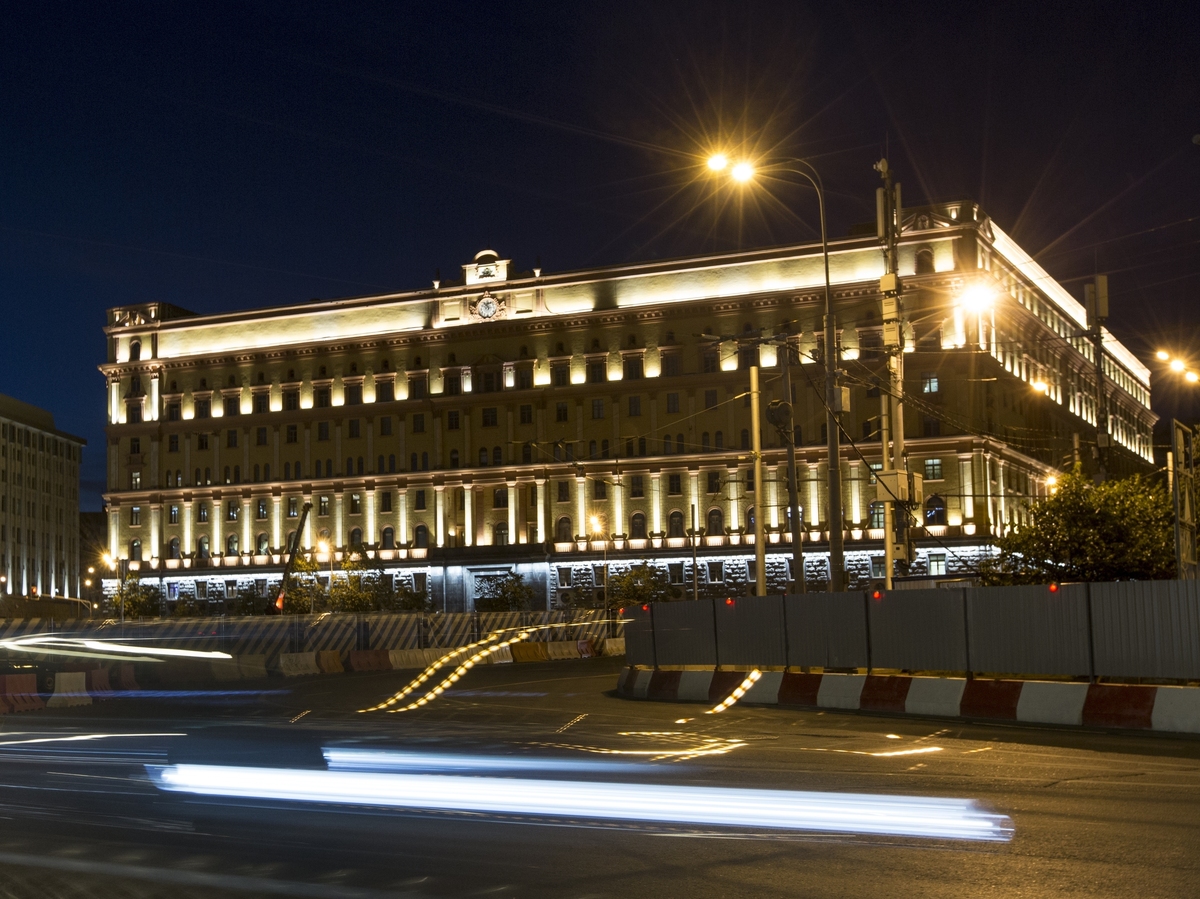 Media outlets are reporting one Federal Security Service officer was killed in the shoot out in central Moscow.

A lone gunman opened fire near the headquarters of the FSB, Russia's Federal Security Service, on Thursday night, killing at least one person before authorities were able to "neutralize" the attacker, according to reports.

Multiple eyewitness reports said the gunfire came from near the main FSB building — formerly the KGB — on Lubyanka Square. The location is a short distance from the Kremlin.

Authorities say the gunman was "neutralized" and two FSB officers seriously wounded, according to RT.

Meanwhile, the newswire service Interfax says one FSB officer was killed in the gunfire by a lone gunman. The attacker did not manage to get into the heavily fortified building.

The incident reportedly took place in a parking area which police quickly cordoned off.

Local news outlet Baza posted a tweet showing video of what it says are the initial shots of the attack, captured by surveillance cameras.

"Panic among passers-by, drivers abandon their cars and run away. Police officers, hiding behind the cars, pulling themselves to the place of shooting," the tweet reads in Russian.

Several videos show people running down a dark street as gunfire rings in the background.

Reuters reports that witnesses say five ambulances left the scene of the shooting.

Others said Russia special forces armed with "automatic weapons have been deployed to the scene."