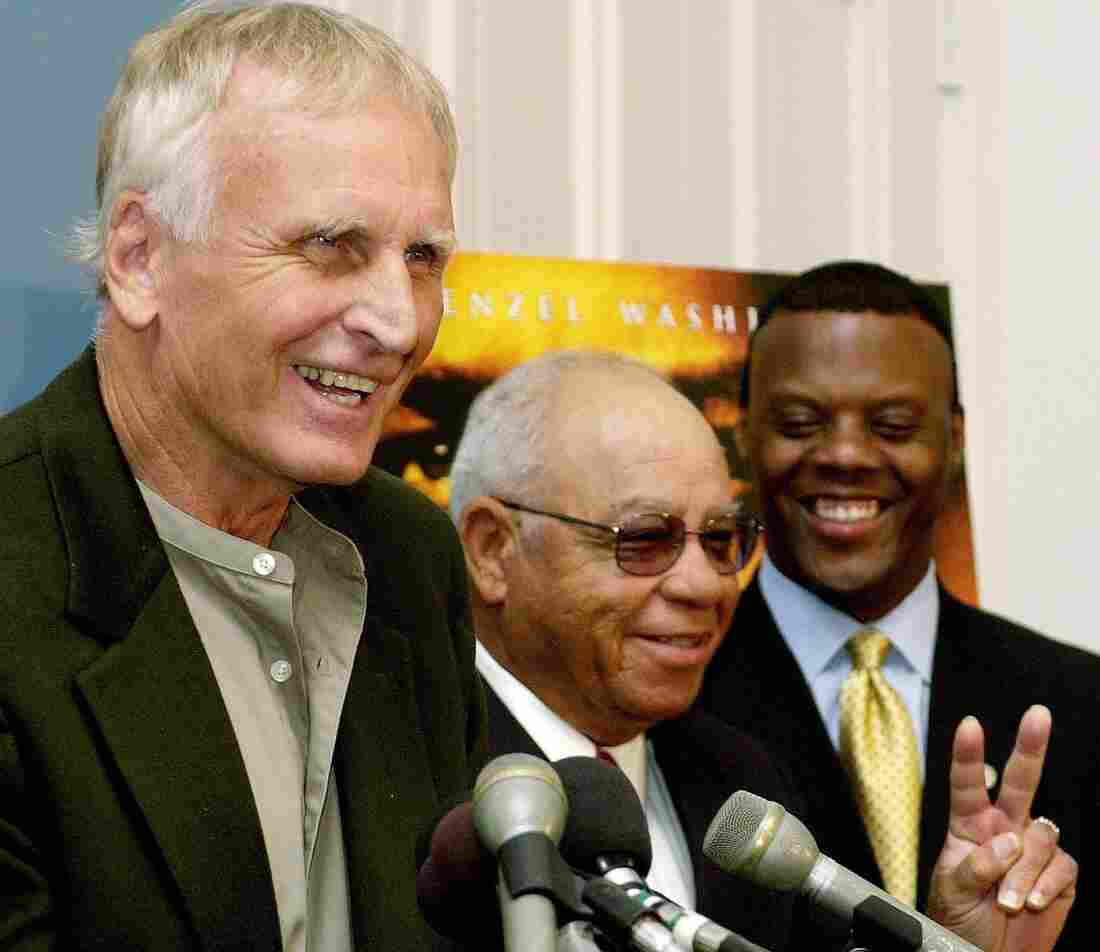 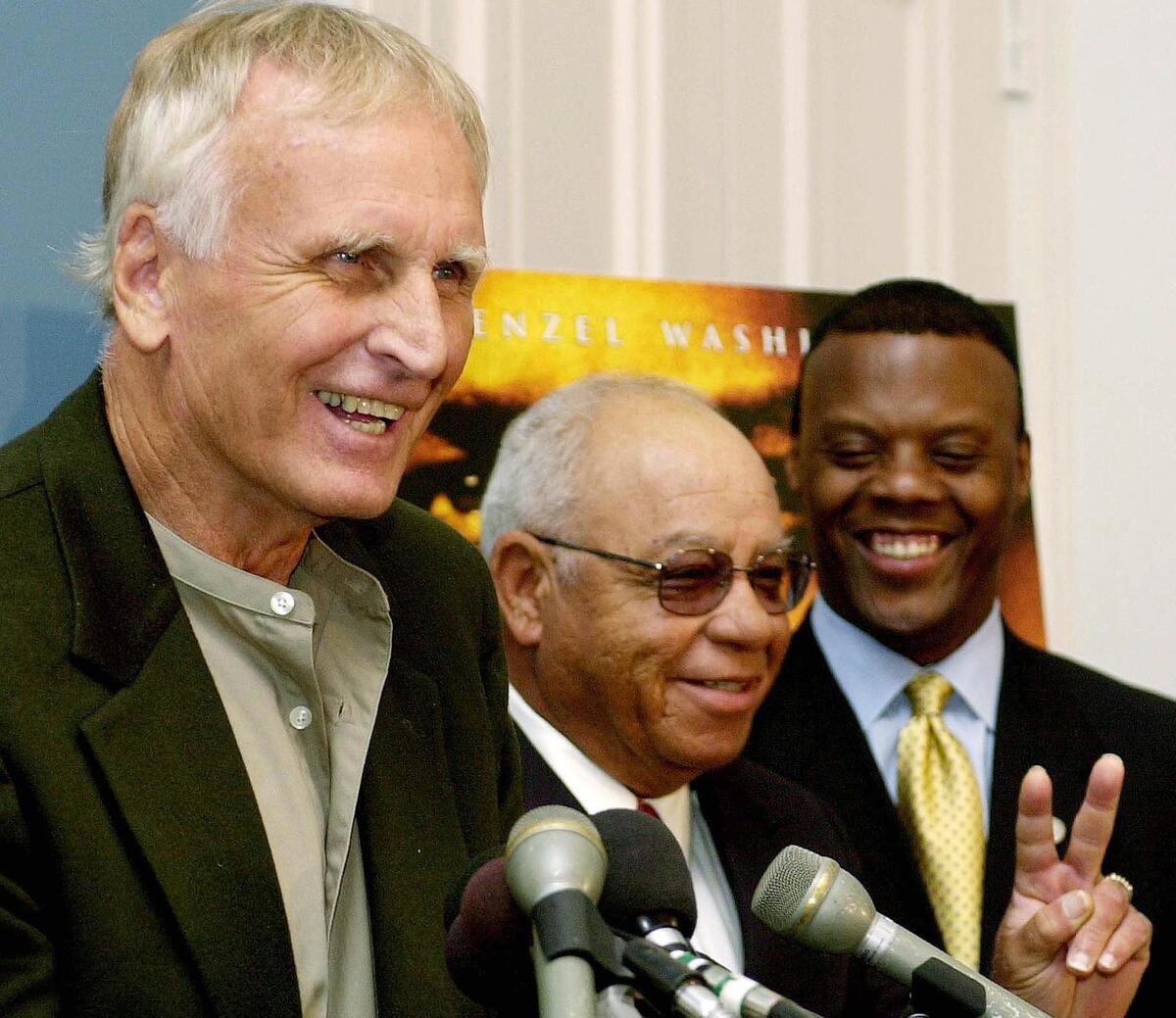 Herman Boone, the high school football coach who inspired the Denzel Washington film Remember the Titans, has died, according to Alexandria City Public Schools in Virginia. Boone, who was 84, died just seven months after the death of Bill Yoast, his fellow coach at T.C. Williams High School.

In 1971, Boone, who was black, and Yoast, who was white, formed a new community around football, attempting to heal the wounds of segregation with a newly integrated team – and winning a state championship in the process.

"We thought it was a joke, but it ended up to be better for Alexandria than Brown vs. Board," Boone told the Alexandria school district's Express news outlet in May. "We were as different as night and day. But he and I found a way to talk to each other and trust each other. In the end, he was the best friend I ever had."

Discussing how he managed to successfully unite a team whose players started the year divided by race, Boone said in a 2017 speech, "I truly believe from the bottom of my heart that every team should have one heartbeat."

When Remember the Titans was released in 2000, film critics and former T.C. Williams students quibbled with ts historical accuracy. But Boone said in 2017, "That movie is not about football." Instead, he said, it was "about some incredible young boys in Alexandria, Virginia, who in 1971 became an integrated team and showed the world how one can overcome their fear of diversity."

It is with great sadness that we share the sad news of the passing of former Head Football Coach Herman Boone who lead the Titans to the State Championship in 1971🏈. #RIP@TCWilliamsAD @TCWSports @AlexandriaPatch @AlexandriaNow @AlexGazette pic.twitter.com/4I0DFAAWSF

As Boone's former players remembered him this week, they emphasized the impact he had on them. Alexandria's former police chief, for instance, recalled how his coach once punished him for skipping class — and then coming to practice.

Boone famously set high standards for his players, driving them to pursue perfection both on and off the field. To encourage punctuality, he often set deadlines not at 2:30 or 5 p.m. but at 2:29 or 4:59 p.m. – and he enforced those deadlines strictly.

Kenny White, the quarterback for Boone's 1973 team, says he learned that lesson when he didn't have his gear ready to leave for a road game. As he was running to grab his things, White heard the buses crank up. It was 4:59 p.m. – time for the team to go.

"They just left me. I was the starting quarterback and they just left me. One of the biggest things he taught me was to be on time and be responsible. If it weren't for the athletic director who drove past and saw me standing on the side of the road with my gear, I wouldn't have made the game," said White, in a remembrance published by the Express.

As it announced Boone's death, the school district said it "will never forget his contribution to bringing our city together post-segregation."