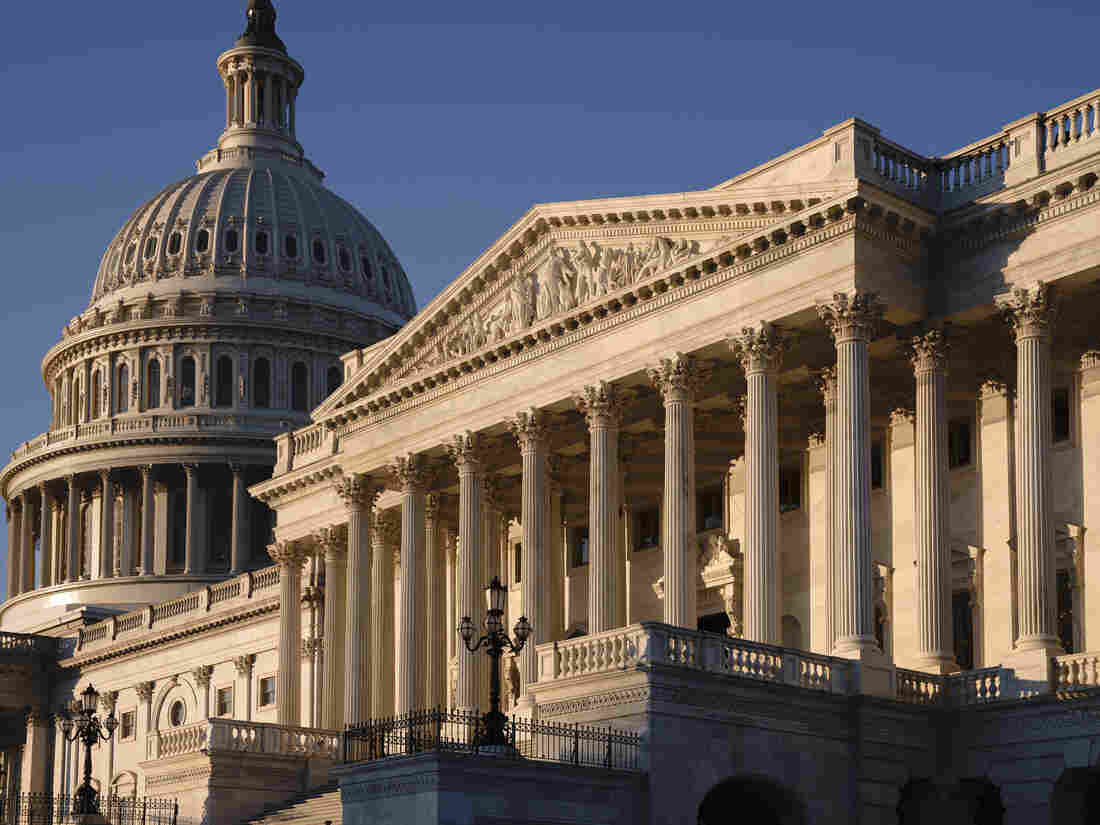 Congress has approved a $1.4 trillion spending package that President Trump is expected to sign before a Friday night deadline to avert a government shutdown. J. Scott Applewhite/AP hide caption 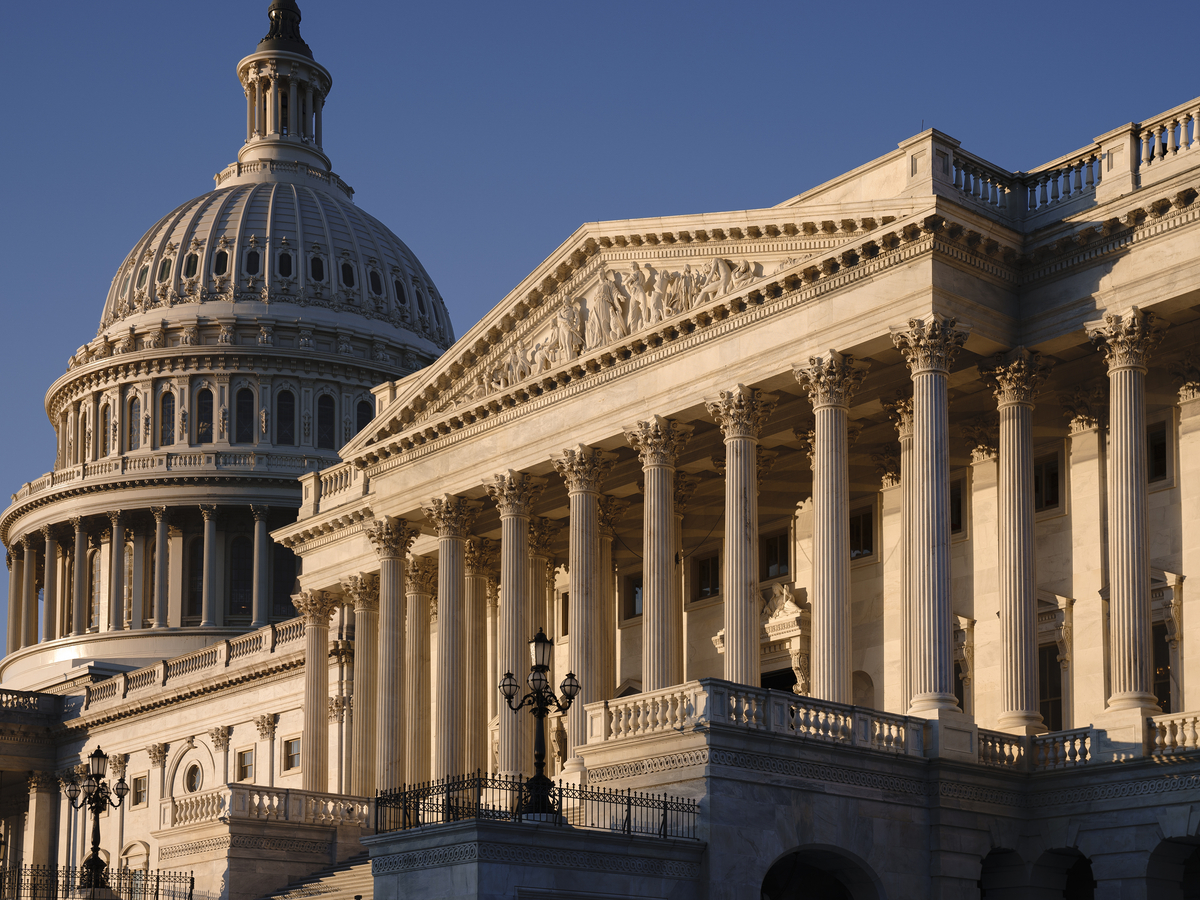 Congress has approved a $1.4 trillion spending package that President Trump is expected to sign before a Friday night deadline to avert a government shutdown.

The Senate voted 81-11 to approve a $1.4 trillion spending package that will fund the federal government through the end of September 2020.

The broad spending agreement was broken into two separate bills that passed the House earlier this week. The legislation now heads to President Trump for his signature. White House counselor Kellyanne Conway told reporters on Tuesday that Trump will sign the legislation, avoiding the threat of another government shutdown.

The package, which includes policy victories for both parties, is being hailed as an unlikely bipartisan win on Capitol Hill with final votes coming less than a full day after the House voted to impeach Trump.

"All in all, these bills accommodate countless member priorities on both sides of the aisle," Shelby said in a speech on the Senate floor Thursday. "As the clock winds down, let's come together and do what seemed so unlikely just a month ago: fund the entire federal government before the Christmas break."

Negotiators from both parties worked with Treasury Secretary Steven Mnuchin behind the scenes as the House impeachment process was proceeding to secure increases for domestic and military spending. The bills also include major policy changes sought by both parties, including raising the federal minimum age to buy tobacco products from 18 to 21 and a 3.1% pay increase for the troops.

Democrats are celebrating an equal pay increase for federal workers, $425 million for election security spending and full funding for the upcoming 2020 census. The bill also includes $25 million for gun violence research, the first time in 20 years Congress has approved any such spending.

Republicans are touting $1.375 billion for border fence construction and greater flexibility in the way they can spend that money. The figure is less than the more than $8 billion requested in Trump's most recent budget but equal to the amount available in 2019. They also secured $22 billion in defense spending increases previously opposed by Democrats.

Leaders released the more than 2,300-page agreement just a day before the House voted on the package, leaving many lawmakers scrambling to learn the details. Hours later, and before the House could vote, leaders also attached a $54 billion package of miscellaneous tax breaks to the bill.