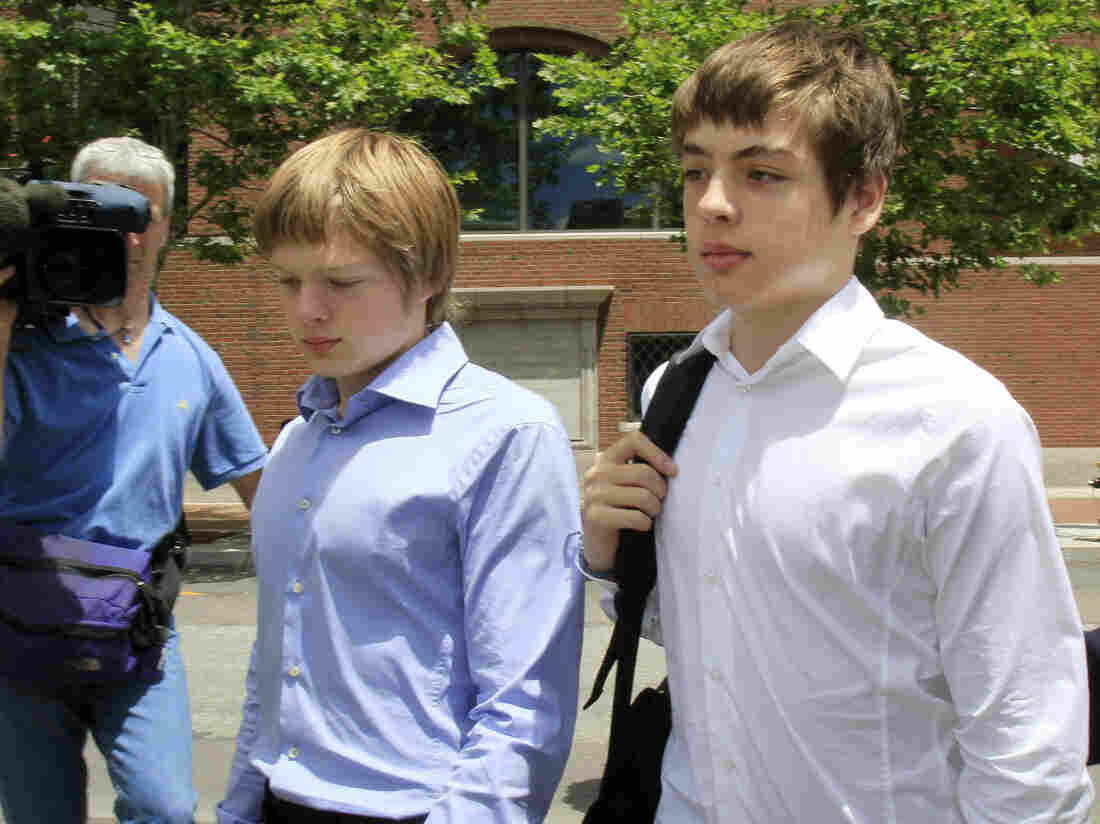 Alexander Vavilov (right), shown in 2010 with older brother Timothy, leave a federal court in Boston after a hearing for their parents, who worked for the Russian foreign intelligence service starting in the 1980s. Elise Amendola/AP hide caption 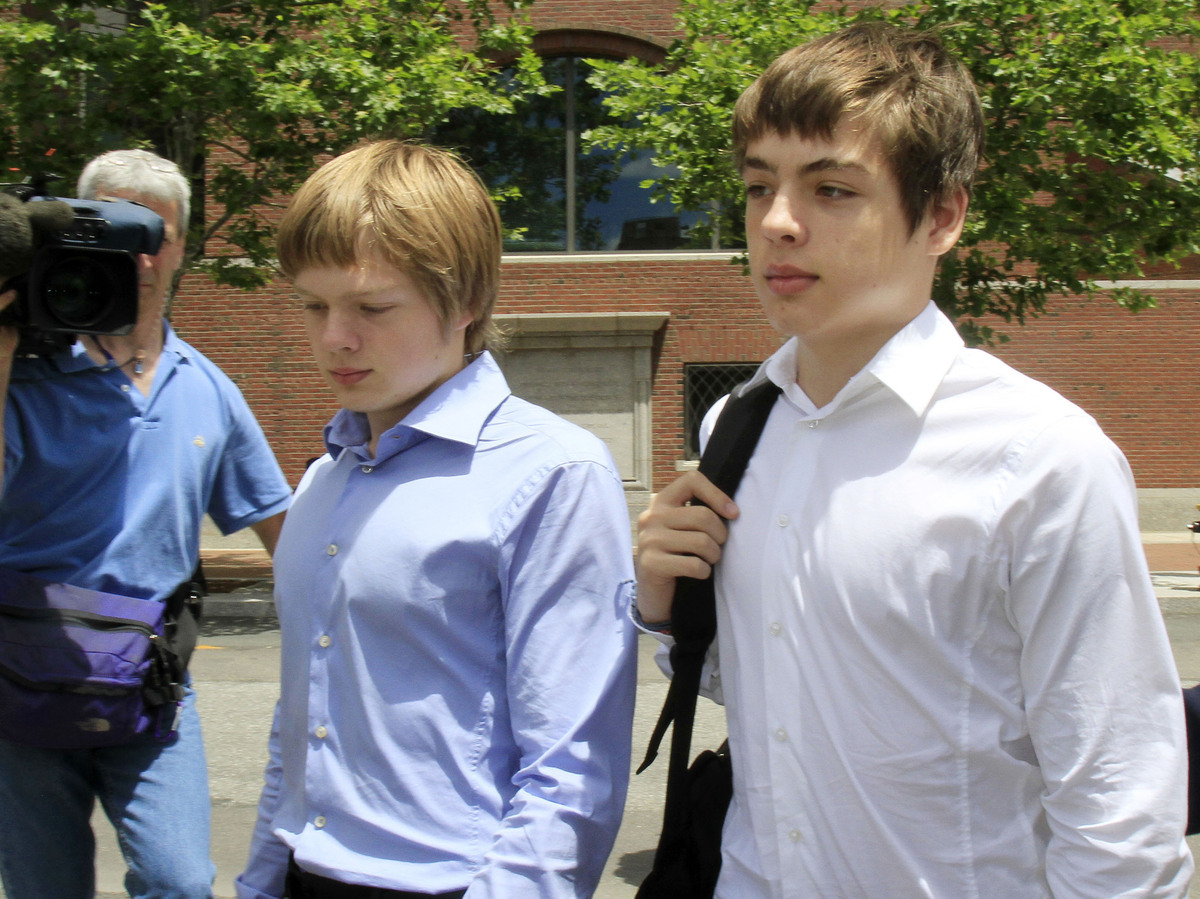 Alexander Vavilov (right), shown in 2010 with older brother Timothy, leave a federal court in Boston after a hearing for their parents, who worked for the Russian foreign intelligence service starting in the 1980s.

The Supreme Court of Canada ruled that the Canadian-born son of a Russian spy couple must be recognized as a citizen of that country.

The case involves 25-year-old Alexander Vavilov whose parents posed as Canadians under the assumed names of Tracey Lee Ann Foley and Donald Howard Heathfield beginning in the 1980s. In fact, they were Elena Vavilova and Andrey Bezrukov who worked for the Russian foreign intelligence service, the SVR.

The Russian couple's story, and those of others in the spy ring, later would inspire the Emmy-nominated television series The Americans.

Vavilov's parents left Canada, moved to Paris in 1994, and then to Cambridge, Mass., in 1999. In June 2010, they were arrested, charged as unregistered agents of a foreign government and eventually deported back to Russia in a spy swap.

Soon thereafter, Vavilov, in the midst of an identity crisis, began making efforts to maintain his Canadian citizenship and return there based on his birth in Toronto.

The Registrar of Citizenship denied his citizenship claim on the basis that he was ineligible because his parents had been employees or representatives of a foreign government. In Canada and the United States, children of foreign diplomats are not entitled to birthright citizenship.

In a unanimous 9-0 decision, the judges wrote that the Registrar had acted unreasonably under the law because Vavilov's parents, as spies, did not enjoy diplomatic privileges and immunities.

"Because Mr. Vavilov's parents did not enjoy such privileges and immunities, there would be no purpose in excluding their children born in Canada from becoming Canadian citizens," the court concluded.

The judges also faulted the Registrar's interpretation of the law in denying Vavilov's claim to Canadian citizenship.

"With this victory comes the bitter realization of all the suffering I have had to endure to see my status as an ordinary Canadian restored," Vavilov said in a statement through his lawyer. "For the better part of a decade, I was forced into exile from Canada. I was forced onto the public stage unwillingly and deprived of my ability to pursue a normal life."

According to his lawyer, Vavilov intends to return to Canada. The Supreme Court's ruling is also expected to apply to his older brother, Timothy.