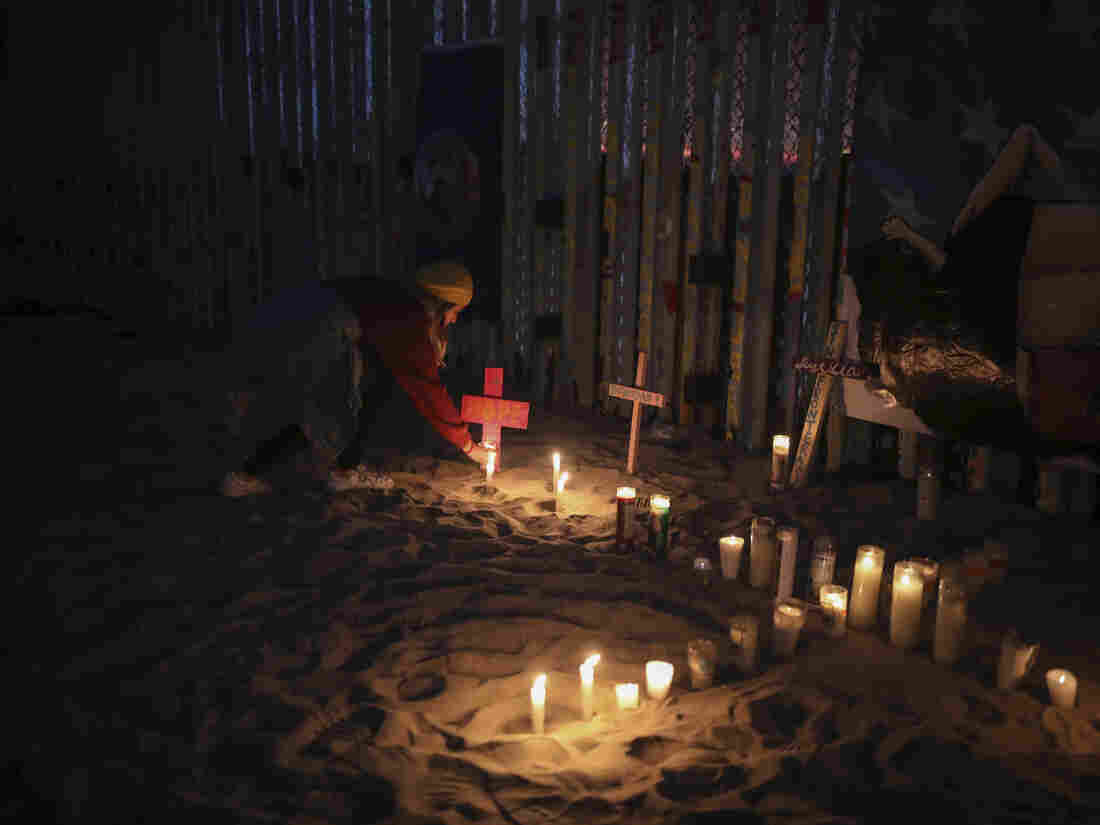 Candles are placed next to the U.S.-Mexico border fence earlier this year in Tijuana, Mexico, in memory of migrants who have died during their journey toward the U.S. Emilio Espejel/AP hide caption 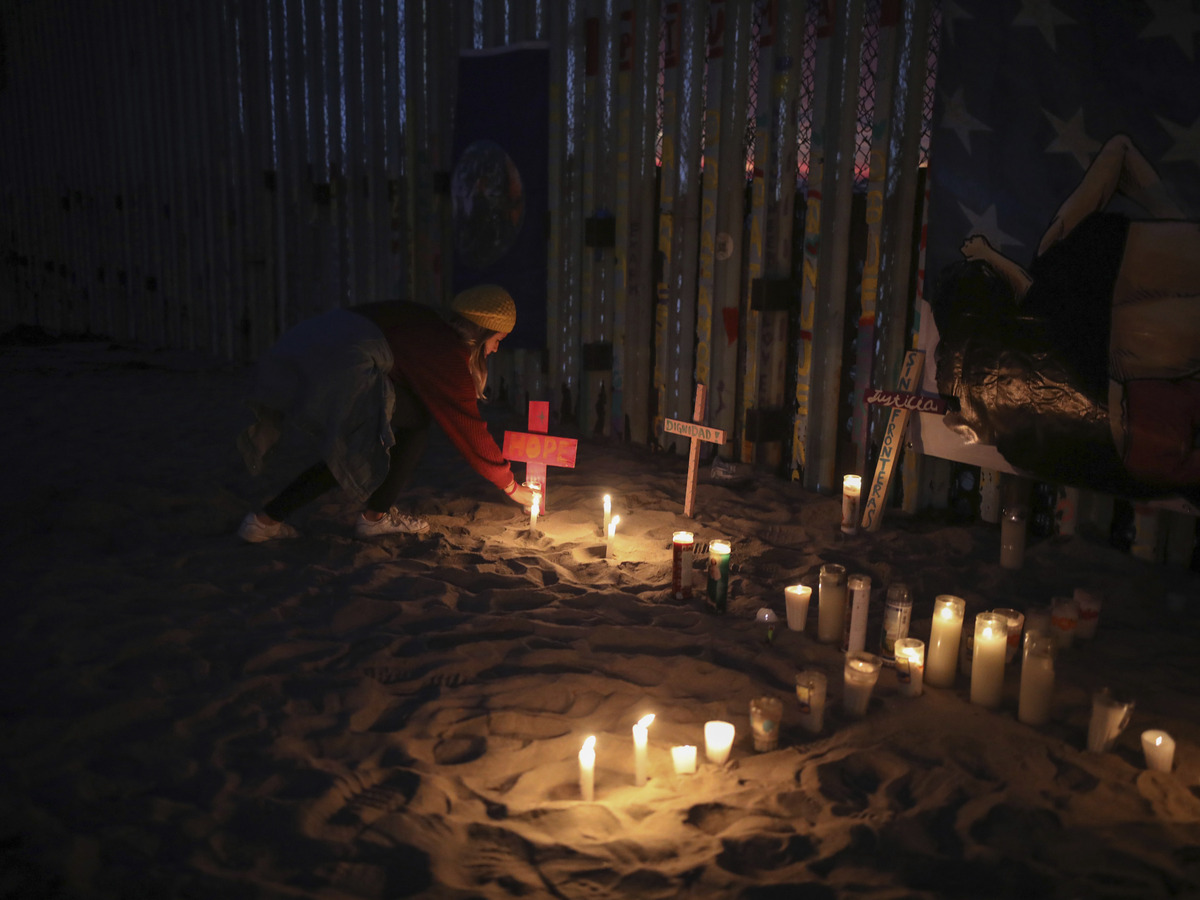 Candles are placed next to the U.S.-Mexico border fence earlier this year in Tijuana, Mexico, in memory of migrants who have died during their journey toward the U.S.

A government internal watchdog said there was no wrongdoing or misconduct by Department of Homeland Security officials in the deaths of two migrant children last December, according to two reports released late Friday.

Jakelin Amei Rosmery Caal Maquin, 7, died Dec. 8, 2018, and Felipe Gómez Alonzo, 8, died Dec. 24, 2018. Both children, from Guatemala, had crossed the U.S.-Mexico border with a parent and both exhibited signs of illness after being detained by U.S. border officials. The cause of the deaths of both children was attributed to bacterial infections.

The Office of Inspector General for the Department of Homeland Security recently completed investigations into both deaths. "The investigation found no misconduct or malfeasance by DHS personnel," the OIG reported in separate one-page statements that did not mention the children's names.

The deaths of the young migrants caused a public outcry and prompted U.S. Customs and Border Protection officials to increase medical checks on the children they detained.

The OIG's statement about 8-year-old Felipe Gómez Alonzo did not mention an autopsy report by the New Mexico Office of the Medical Investigator which had reported that the "cause of death was complications of influenza B infection. The influenza virus damaged his lungs, allowing a generalized bacterial infection."

A spokesperson for the Department of Homeland Security emailed a statement saying, "We are still saddened by the tragic loss of these young lives, and we continue to bolster medical screenings and care at DHS facilities on the border."