Accessibility links
Opinion: A Ye Olde Holiday Tale For 2019 NPR's Scott Simon has gotten tired of clichéd holiday stories, so he wrote one of his own. 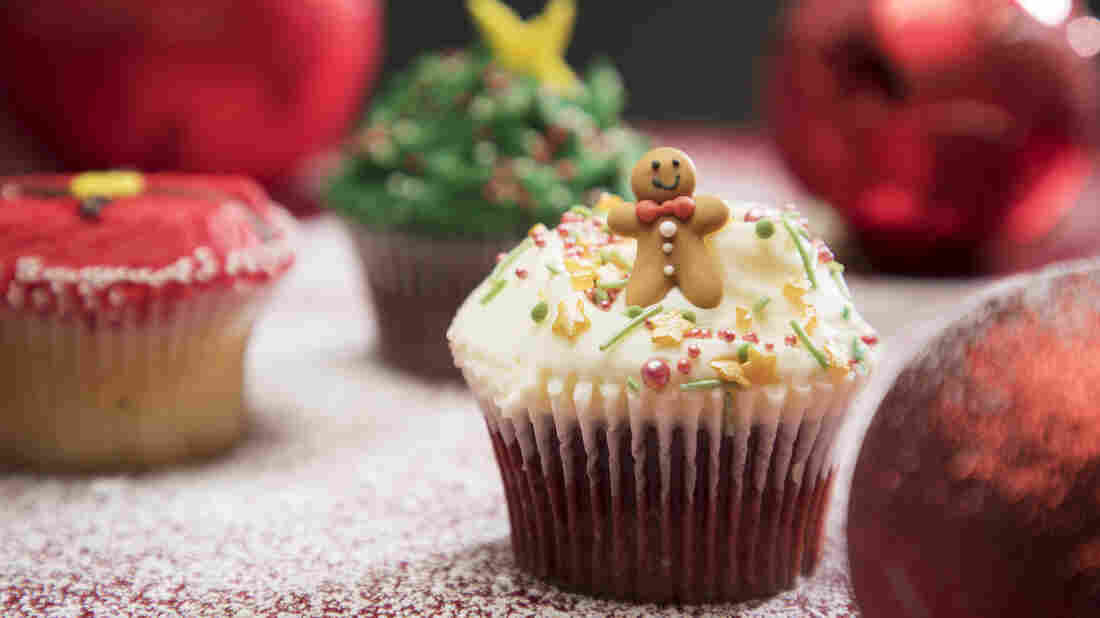 If you're tired of eggnog, twinkling lights and family gathered by an open fire, then this is a holiday story for you. Betsie Van der Meer/Getty Images hide caption 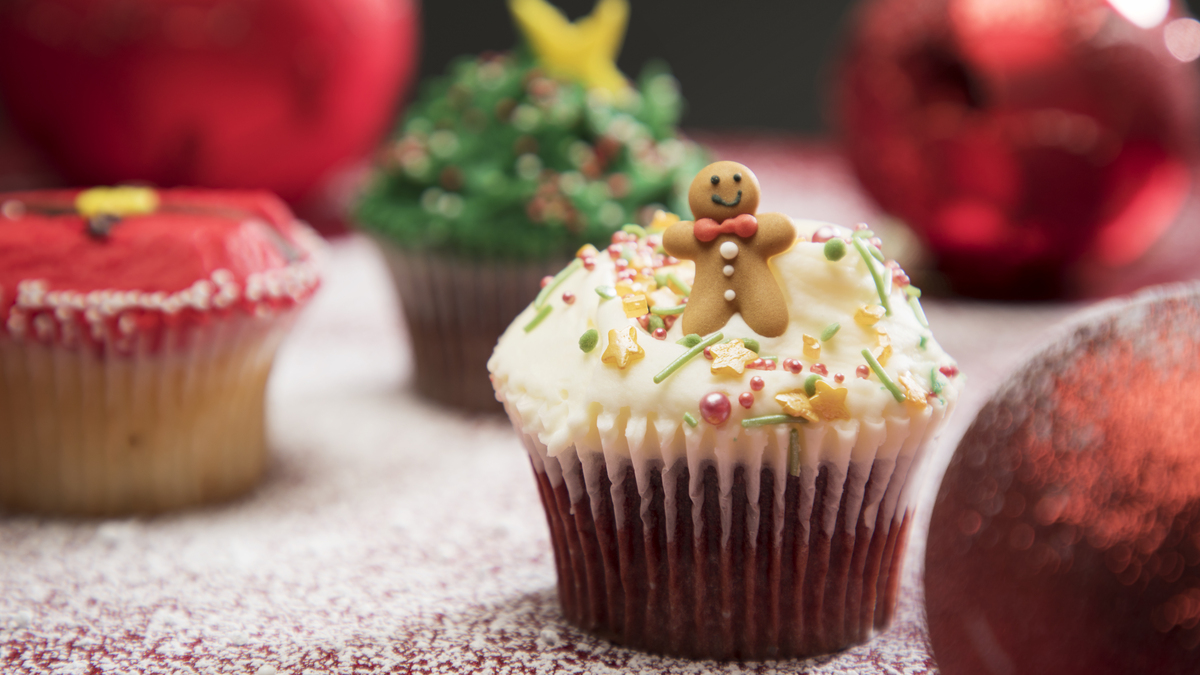 If you're tired of eggnog, twinkling lights and family gathered by an open fire, then this is a holiday story for you.

There are scores of holiday stories on streaming services this season, and a lot of them seem rolled out of the same candy cane factory: snow, smiles and the real meaning of love.

As an aficionado of the form, I've tried to sketch out my own version:

Charlayne had an exciting life as managing editor of a Manhattan fashion magazine. But something was missing.

She was happy with Evelyn, a hedge fund manager to whom she was engaged. But they were always so busy. Charlayne thought a trip back home for the holidays might remind her of what's really important in life.

Charlayne got off the bus in Chestnut Corners, but the town square was dark. Where was the old drugstore where she and her friends used to get candy? Or the gift shop, where Mr. Papageorge, with his handle-bar mustache, always strung lights in the windows?

She stopped a woman on the square to ask, "Where are all the shops?"

Charlayne saw a group of youngsters walking along the street and asked, "Hey, kids, does Fernando's still have the best hot chocolate in town?" But the boys and girls just kept their heads down, watching chickens wearing pants on TikTok.

Charlayne rounded the corner and saw a curly-headed guy with broad shoulders and a shy smile.

"Silvio?" she said. "It's me, Charlayne. Remember? The girl next door. You once had a teeny crush on me." The man shook the pods out of his ears and said, "I don't remember you at all."

Charlayne went home, where her parents waited, and went to her old room to say hello to her beloved old stuffed animals and American Girl dolls. But her parents had turned her room into an Airbnb rental.

A guy named Rex was staying there.

The family sat down to holiday dinner. But one uncle got angry because they served turkey; another got mad because there were nightshades. One aunt said impeachment was a hoax; another said the whole election was a Russian disinformation operation. Some people said they watched Watchmen, and some watched Big Mouth or Riverdale, but nobody watched the same thing and someone finally shouted, "Oh, go start a hashtag!"

Charlayne ran from the house, over the snow, and into the car Evelyn had waiting. They kissed, and Charlayne uttered what are sometimes the sweetest words of the season: "Sure glad that's over."