Accessibility links
Scathing Report Puts Secret FISA Court Into The Spotlight. Will Congress Act? Critics inside and outside officialdom are calling for, at very least, the FBI to validate its practices in requesting surveillance. Will congressional action follow? 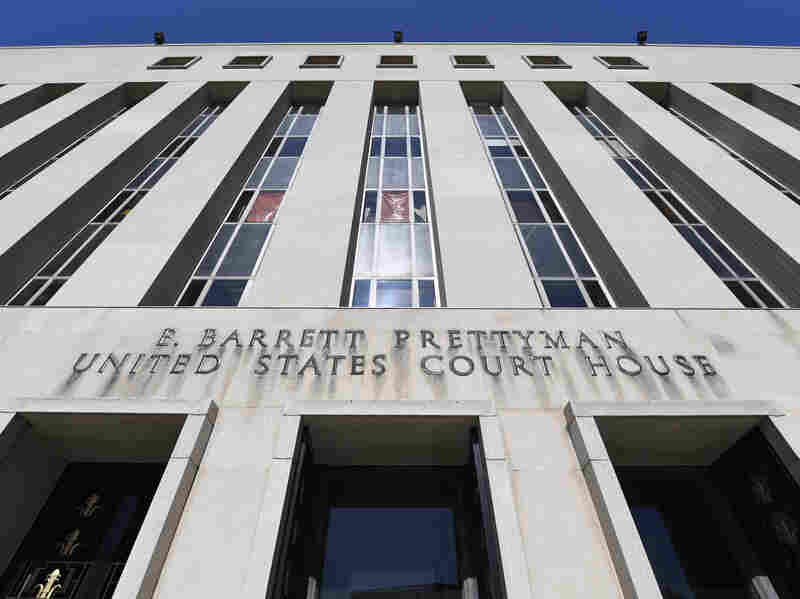 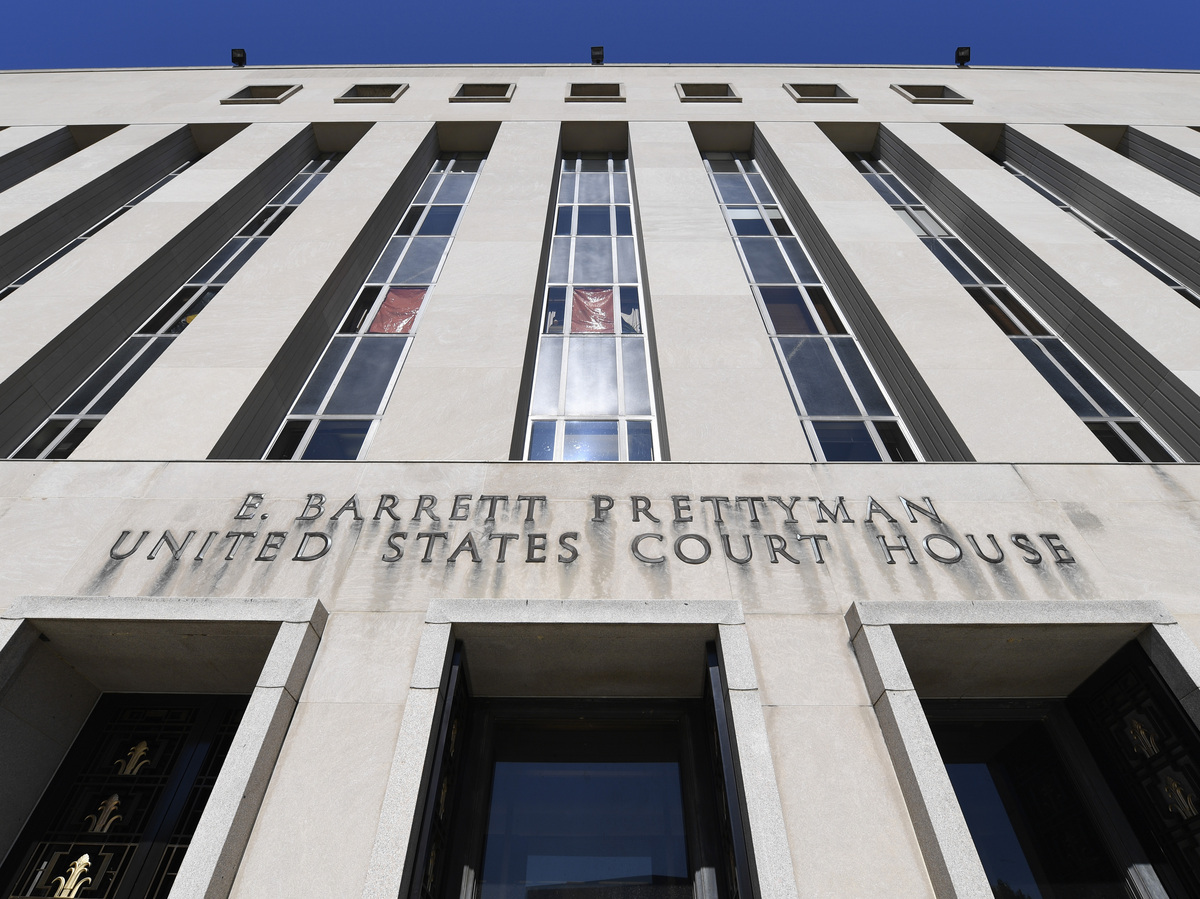 The federal courthouse in Washington D.C. that houses the secret court overseeing U.S. surveillance. A scathing report has sparked discussion about potential reform.

Even by the secretive standards of U.S. national security, the court that oversees government surveillance in terrorism and espionage investigations is cloaked in mystery.

That means secrecy surrounds every case in which the FBI goes to the court to get approval to wiretap an American — or foreigner — on U.S. soil who's suspected of spying for a foreign power or belonging to a terrorist group.

But this month, Justice Department Inspector General Michael Horowitz gave the public a rare behind-the-scenes look in his report on the early stages of the Russia investigation.

What he found were serious errors with the FBI's surveillance on former Trump campaign aide Carter Page. He documented 17 significant inaccuracies and omissions in the bureau's applications to wiretap Page.

"We found that investigators failed to meet their basic obligations of ensuring that the FISA applications were scrupulously accurate," Horowitz told lawmakers.

Those findings have fueled calls for reforms to how the FISA process works.

One of the most noteworthy advocates for change is Sen. Lindsey Graham, R-S.C., chairman of the Senate Judiciary Committee.

"I'd hate to lose the ability of the FISA court to operate at a time when we need it most," Graham told Horowitz at a hearing days after the inspector general's review came out. "But after your report, I have serious concerns about whether the FISA court can continue unless there's fundamental reform."

Longtime critics: Where you been?

For longtime critics of the FISA process, the problems unearthed by the inspector general point to what they've said all along were deeper issues with national security surveillance.

Elizabeth Goitein, the co-director of the Liberty and National Security program at the Brennan Center for Justice, noted that Horowitz did not find evidence that the Page surveillance was the result of political bias.

"That means that his kind of shading of the facts is most likely par for the course in FISA applications," Goitein said.

"What we have to worry about is that the system is so secretive and so one-sided — where the FISA court hears only from the government — that these kinds of distortions can go undetected."

It took a nearly 20-month investigation by the inspector general to bring them to light in this instance. But now that these errors are public, they have attracted the attention not only of lawmakers and outside critics, but the court's own leaders.

The court was created in 1978 to oversee national security investigations and protect Americans' constitutional rights. The judges make a call on whether probable cause exists to collect someone's communications based on the information provided by the FBI and Justice Department.

The government, therefore, has what Collyer called a "heightened duty of candor" — an obligation to be forthcoming and scrupulously accurate.

In the Page case, she says, it was not.

Collyer ordered the government to tell the court by January 10 what it has done so far and what it plans to do to ensure such inaccuracies and omissions don't happen again. 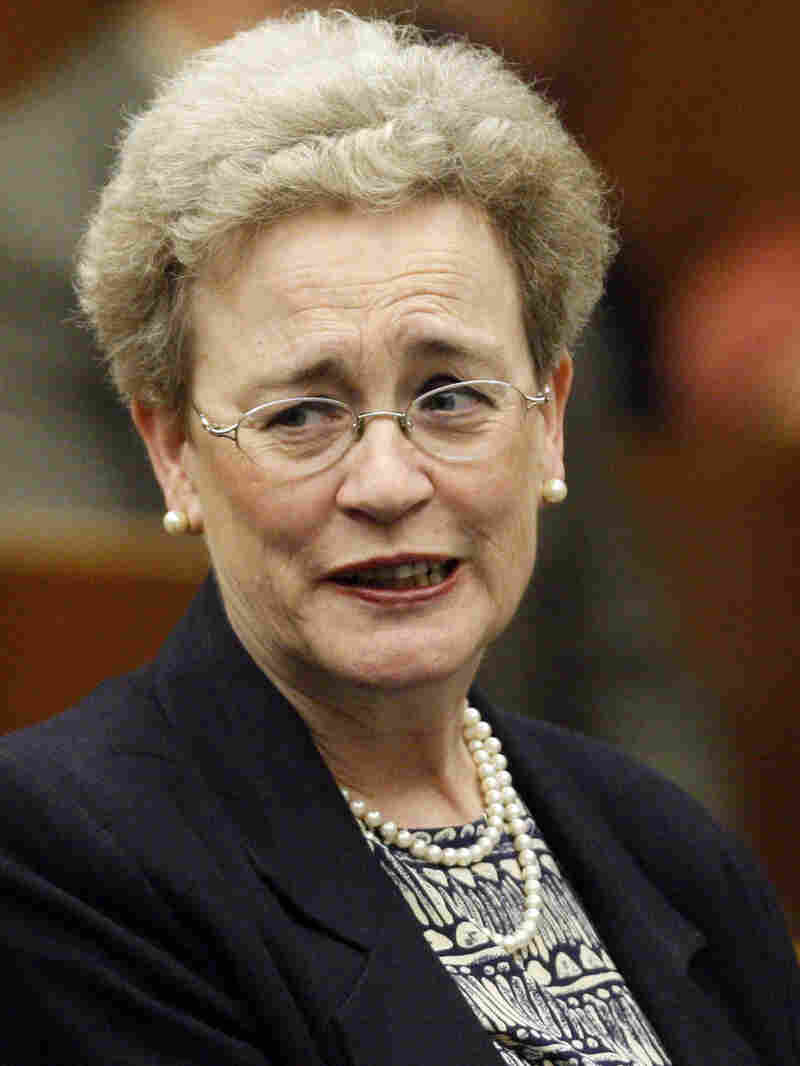 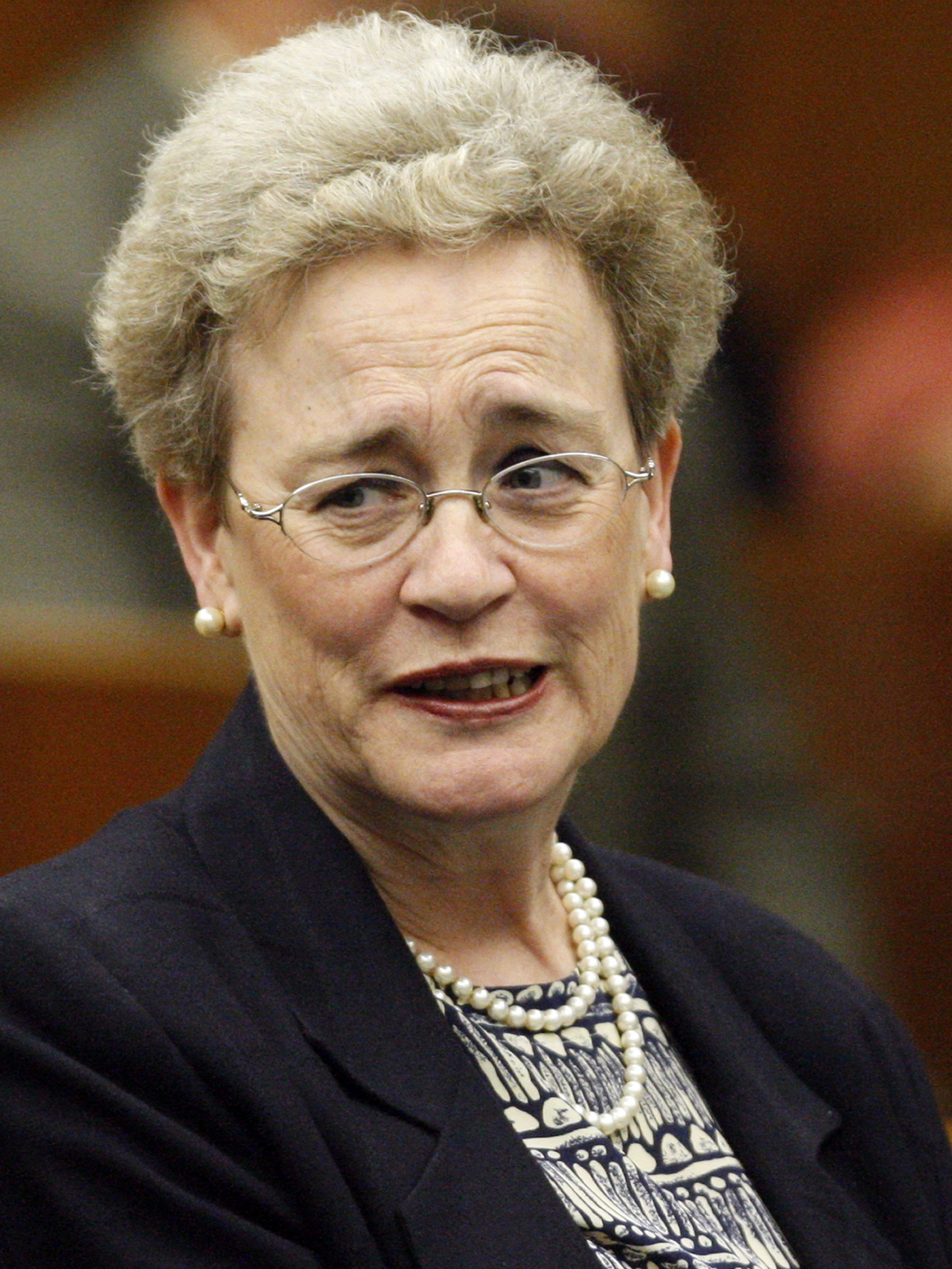 Federal Judge Rosemary M. Collyer rebuked the FBI and Justice Department over their practices involving one warrant in the Russia investigation.

Concerns over the big picture

She also pointed to worries about a broader issue: the frequency of the FBI's misrepresentations in the Page matter raised questions about the accuracy of its other surveillance requests.

It's a point that lawmakers, such as Sen. Ben Sasse, R-Neb., have also made.

"If the American people hear this and they say, 'This can happen against a campaign for the presidency of the United States' what happens in an ordinary FISA case?"

For civil liberties advocates, such questions about FISA are not new.

They have long expressed concern about the government's use of intrusive surveillance on Muslim Americans, for example.

But the Page case has registered with congressional hawks in a way those concerns seldom did. Sasse and other lawmakers who have defended national security surveillance in the past now say Congress may need to make changes to FISA.

And lawmakers will soon have a chance to do so. Three parts of FISA are set to expire in March.

The Brennan Center's Goitein says that gives members of Congress who have long opposed FISA reform a chance to address the problems raised by the inspector general's report.

"So we'll see if they've had a change of heart, whether they're actually going to build in greater civil liberties protections or whether all of this talk about FISA reform was just political posturing."

One longstanding question has been whether there should be an advocate for defendants at the time authorities are requesting a warrant.

Today, FISA judges hear from government attorneys making the case for why investigators suspect someone and why they believe they're justified in conducting surveillance. But that process is secret, and the subject isn't notified even after the surveillance has ended.

So one issue for members of Congress is whether there should be a standing advocate who challenges the Justice Department's requests on behalf of the subjects involved in order to give the FISA judges a counter-position to consider.

For all the talk of reform, those who have used FISA to track foreign spies and terrorists say it is in many ways irreplaceable.

Douglas, who now works for Guidepost Solutions, says the process for getting FISA orders may need to be tightened, but she warns against tossing out FISA entirely.

That's the line from FBI director Christopher Wray as well.

He says he's ordered "corrective steps" to fix the FBI's FISA process. The goal, he says, is to make sure that the information presented to the court is verified, reviewed and accurate.