Accessibility links
Eddie Murphy Brings Buckwheat, Gumby, Mister Robinson Back To 'SNL' Eddie Murphy was back hosting Saturday Night Live after 35 years. He brought back some old favorites, with plenty of guest stars to boot. 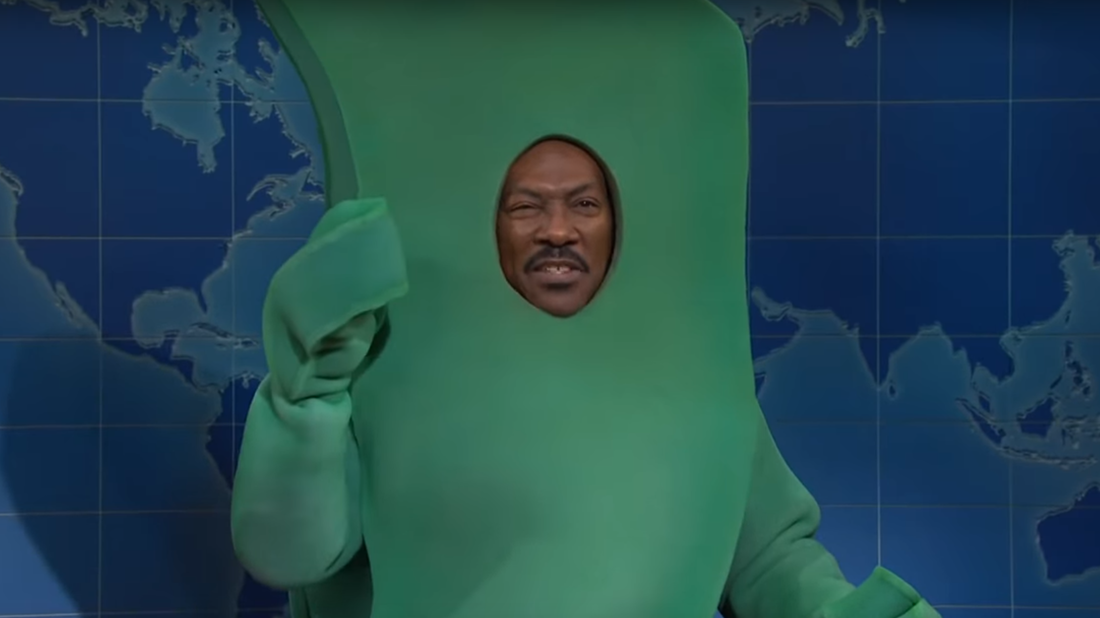 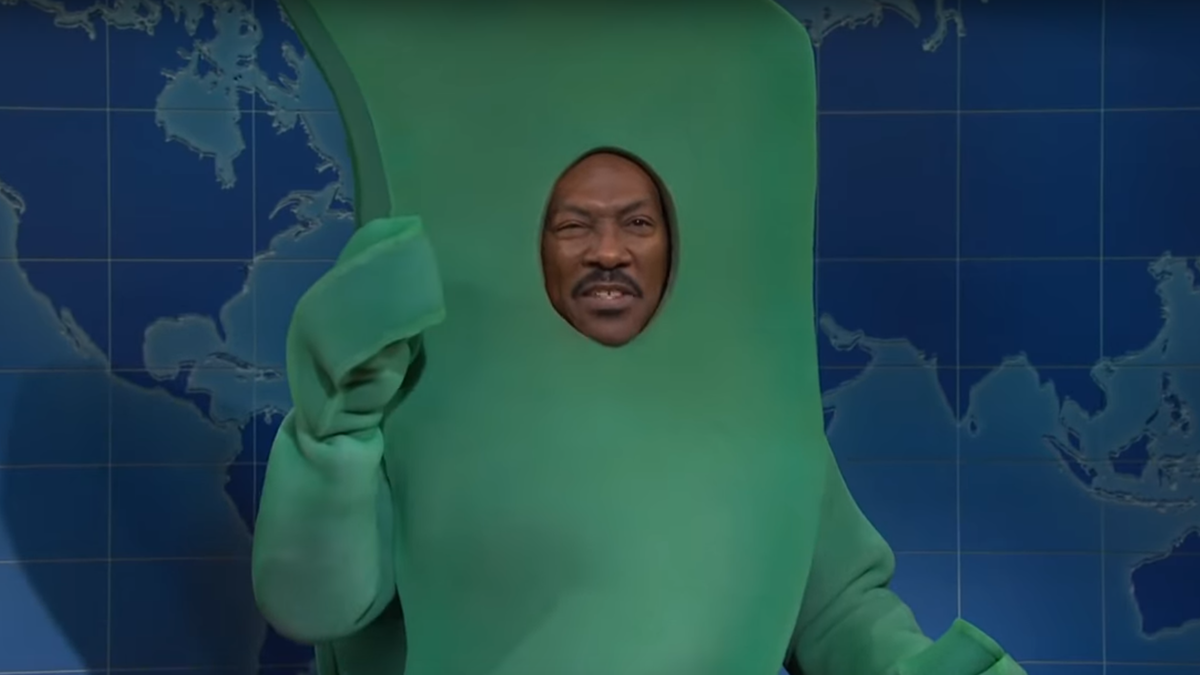 Eddie Murphy came to Saturday Night Live at just 19 years old and became one of the show's breakout stars in the early 1980s. While former cast members of his fame routinely come back to host, aside from one brief appearance in 2015, he's been conspicuously absent from NBC's Studio 8H since then.

That changed Saturday, with Murphy returning to host the show for the first time in 35 years. He brought back favorites like Mister Robinson, Buckwheat, Gumby and Velvet Jones.

But first, the show's cold open — with guests galore — took on this past week's Democratic primary debate.

"Just like The Bachelor, the further we go, the less diverse it gets."

During the monologue, some big stars ("half of Netflix's budget, right here on stage") asked Murphy if he got their pitches for sketches.

How does Mister Robinson, last seen in the 1980s, afford to keep his apartment in a gentrifying neighborhood? "The word of the day: squatter's rights."

Buckwheat was back with more takes on songs. "Pawnin in Nub," "Dine, Teal, Dawibba" and get in the holiday spirit with "Aneese Nameena."

And don't you dare forget Gumby. "I'm Gumby, damn it!"

"I saved this damn show from the gutter!"

Oh, and someone named Lizzo was the musical guest. NPR readers really, really like Lizzo.