Accessibility links
'Jazz Night In America' Remembers Artists We Lost In 2019 We are showing our deep appreciation for some of the greats who left us in 2019: Dr. John, Joseph Jarman, Ethel Ennis, Larry Willis, Ray Santos and Harold Mabern. 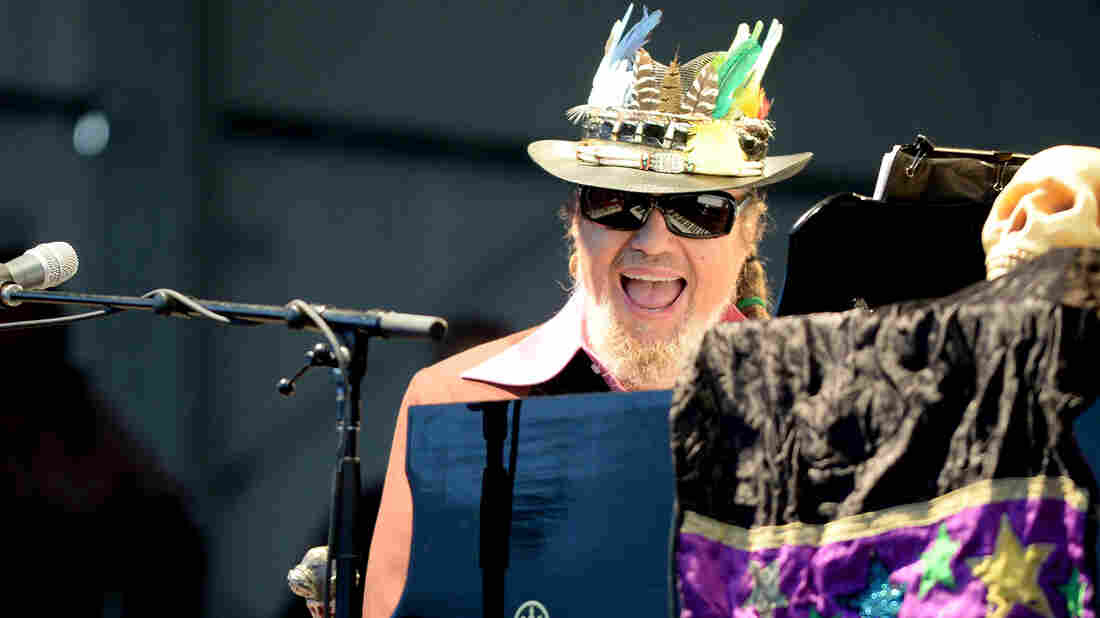 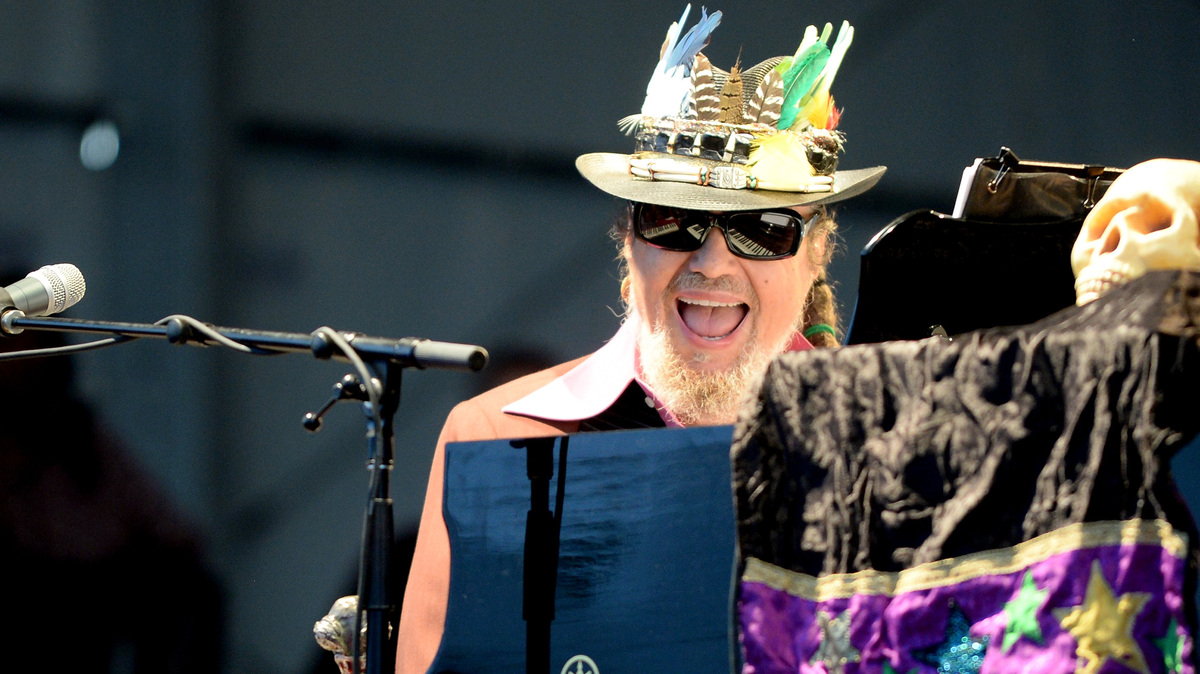 Just over 40 years ago, Joseph Jarman published a book of poetry that opens with a chant: "we pray o God / for the ego / death." Jarman, a visionary saxophonist and composer, was writing mainly about transcendence of the self. But he keenly understood the power of a collective, which presses each individual into the service of a greater whole.

That selfless state of being unites all of the artists on our In Memoriam show. In addition to Joseph Jarman — who is beautifully remembered by a longtime collaborator, pianist Myra Melford — we'll celebrate other brilliant musicians who lifted all around them.

It's a Jazz Night in America tradition to seek out stories from those who knew the artists best. So we'll hear about post-bop piano virtuoso Harold Mabern from a former student and longtime band mate, saxophonist Eric Alexander. Another brilliant pianist, Larry Willis, is remembered by NBA great Kareem Abdul-Jabbar, a childhood friend. The radiant singer Ethel Ennis, known as Baltimore's First Lady of Jazz, gets a testimonial from pianist Cyrus Chestnut, one of many hometown musicians who moved through her orbit. And saxophonist / composer / arranger Ray Santos receives a glowing encomium from Latin jazz titan Eddie Palmieri.

You could characterize all of these artists as crucial behind-the-scenes types rather than natural headliners. You probably couldn't say the same about Dr. John, the New Orleans pianist and vocalist extraordinaire — but as Jon Batiste notes in his remembrance, he was "the manifestation of a cultural phenomenon." That's another way of saying: he was part of something bigger than himself.