Accessibility links
Allee Willis, Who Wrote 'Friends' Theme Song, Dies At 72 Willis, 72, also worked with Earth, Wind & Fire. She says she learned from the band's Maurice White to "never let the lyric get in the way of the groove." 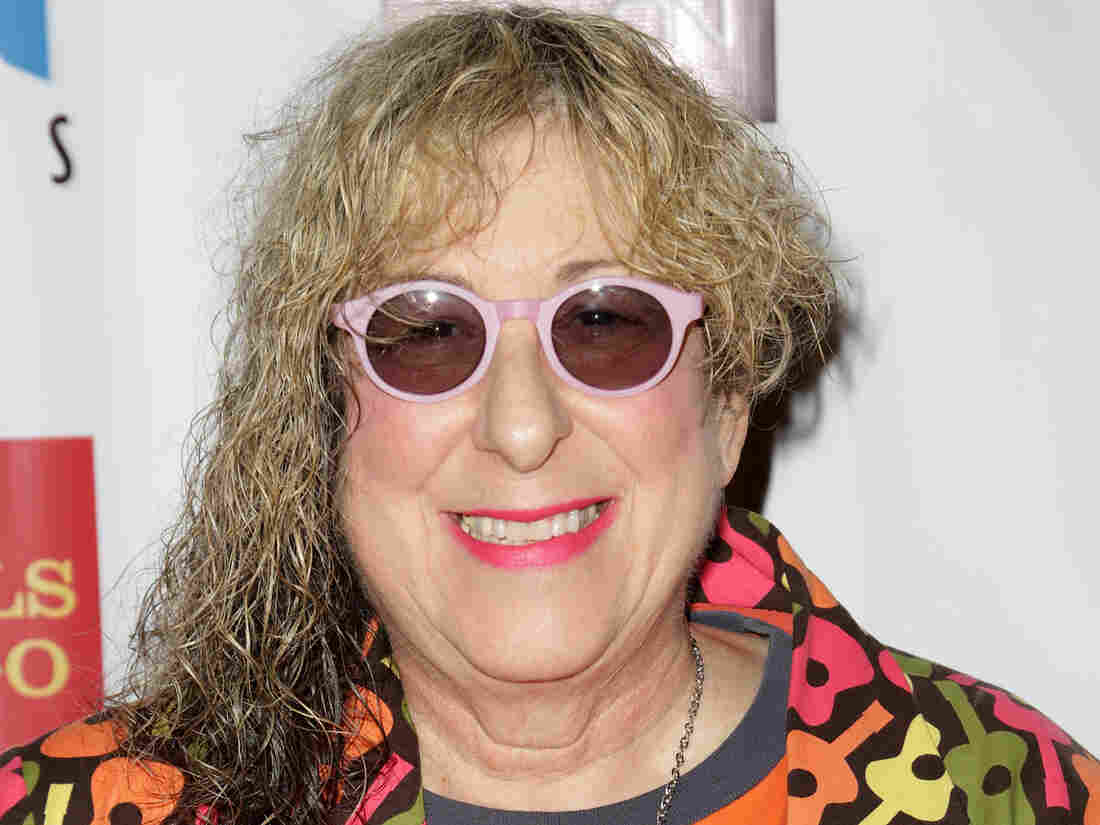 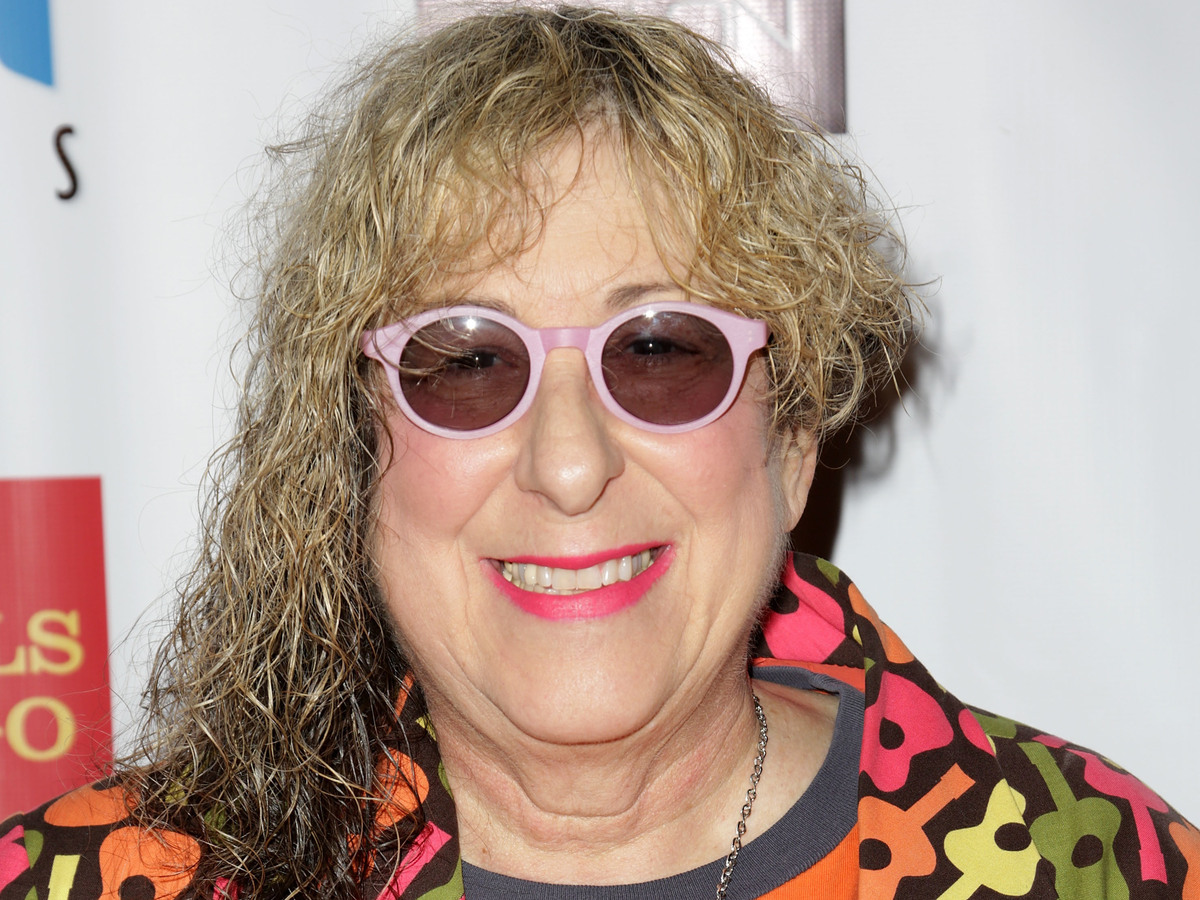 Songwriter Allee Willis attends PAWS/LA presents An Evening of Comedy and Kitsch at Avalon in 2012 in Hollywood.

Songwriter Allee Willis, whose credits include the theme for the show Friends, and Earth, Wind & Fire's "Boogie Wonderland" and "September," died Tuesday. She was 72.

Willis' long career included a Grammy win and nominations for an Emmy and a Tony. In 2018, she was inducted into the Songwriters Hall of Fame.

But no one told Willis life was going to be this way. The Detroit native didn't even read music or play an instrument, she learned how to craft songs by sitting outside of Motown Records. As a kid, Willis would have her parents drive her down to the studios.

"And I would sit in the car and pray someone would like, walk in, but once I got my license, I would park the car, sit on the lawn, and you could hear the music coming through the walls," she said in a 2017 interview for the City of Detroit. "I just remember thinking I was the luckiest person in the world to be within feet of where Motown was happening."

In 1978, Willis was a struggling songwriter in Los Angeles, writing album liner notes and getting by on food stamps, when she got a call from Maurice White of the band Earth, Wind & Fire. He wanted Willis to help write the group's next album.

"It was the most surreal moment of my life," Willis told the Library of Congress earlier this year.

She described that first moment of meeting White and the band for NPR in 2014.

"As I open the door, they had just written the intro to 'September.' And I just thought, 'Dear God, let this be what they want me to write!' Cause it was obviously the happiest-sounding song in the world," Willis said.

She helped them write the hit — and in April 2019 still had a folder with her original notes from that song — and also co-wrote another of the band's biggest hits, "Boogie Wonderland."

"I learned my greatest lesson ever in songwriting from him, which was never let the lyric get in the way of the groove," Willis said about White.

Willis went on to win a Grammy for "Stir It Up," a song she co-wrote with Patti LaBelle for the Beverly Hills Cop soundtrack. She also wrote "Neutron Dance" by The Pointer Sisters for the same film.

Willis wrote hundreds of other songs, including pieces for Ray Charles, Sister Sledge and Cyndi Lauper. She also co-wrote The Rembrandts' "I'll Be There For You," the theme song for the '90s sitcom Friends. The song was nominated for an Emmy.

She earned Grammy and Tony award nominations for the Broadway musical The Color Purple, and in recent years opened a museum devoted to kitsch, and wrote a love song to her hometown, Detroit.

As for her music, Willis told the Library of Congress, "I think people know my style and recognize my melodies. There's also a tone to my lyrics — which 'September' is a bit of an exception from — and it's: If your life isn't working, get off your a** and do something! If the world is falling apart, you can't fall apart."