Accessibility links
'Star Wars' Book Names A Character In Honor Of Hero From UNC-Charlotte Shooting Riley Howell, who died saving his classmates from a gunman last April, was a Star Wars fan. Now he is a part of the Star Wars universe. 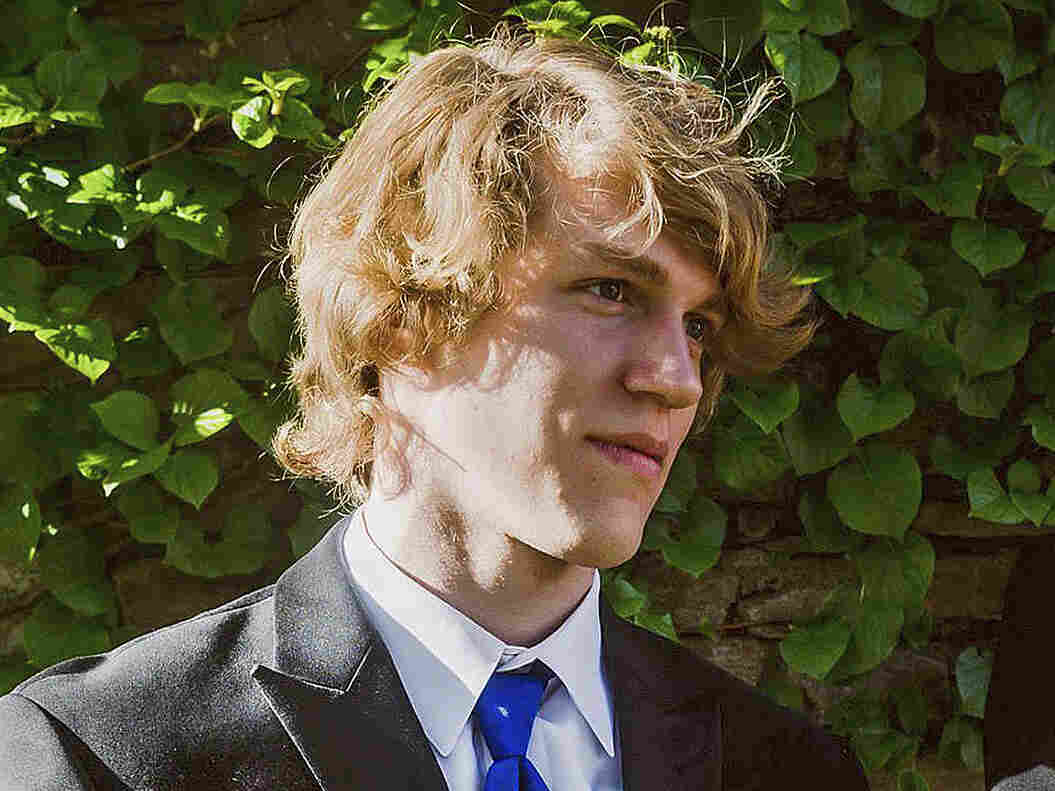 University of North Carolina, Charlotte student Riley Howell was hailed by police as a hero for tackling a gunman who opened fire in a classroom in April. Matthew Westmoreland/AP hide caption 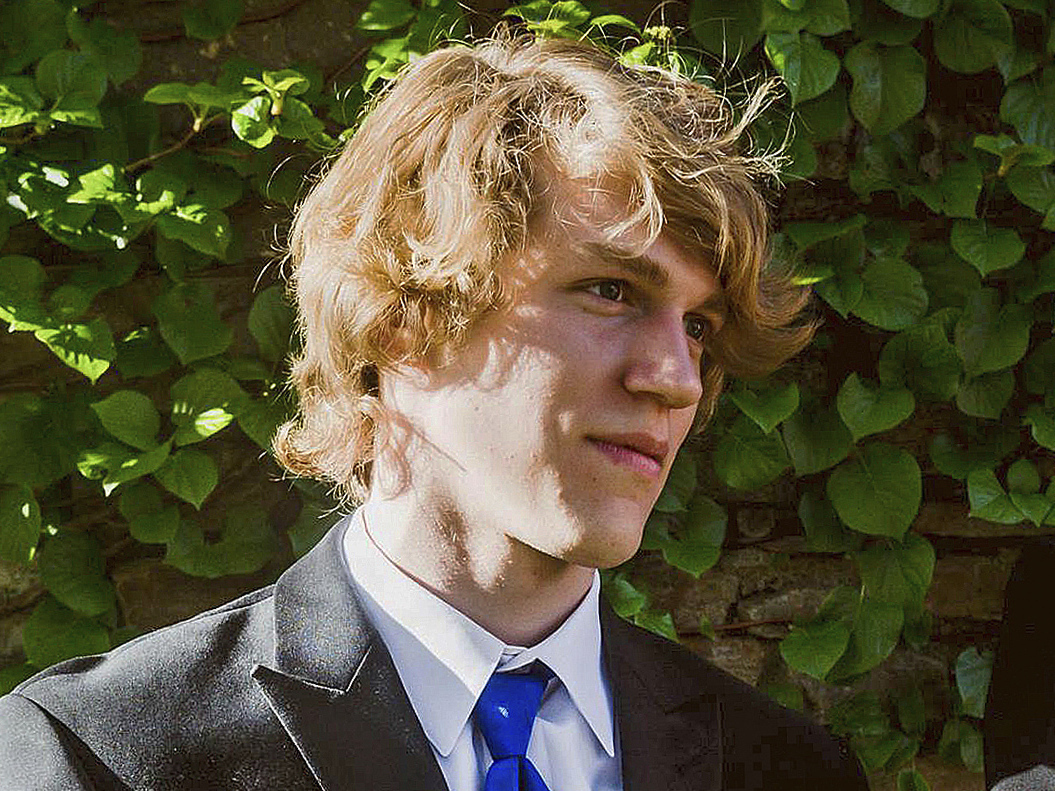 University of North Carolina, Charlotte student Riley Howell was hailed by police as a hero for tackling a gunman who opened fire in a classroom in April.

A man killed earlier this year when he helped stop a shooter at the University of North Carolina, Charlotte is now part of the Star Wars universe.

Riley Howell, 21, was praised as a hero by police officials, who said "his sacrifice saved lives." Howell charged and tackled the shooter who opened fire in a classroom on campus in April. Police said his actions stopped the gunman from shooting more people. Ellis Parlier, 19, was also killed in the attack, and four other students were wounded.

Howell, who was a Star Wars fan, is now being honored by Lucasfilm with an entry in Star Wars: The Rise of Skywalker — The Visual Dictionary, which was published this month.

According to The Charlotte Observer, the newly released book named a character after him: "Jedi Master and historian Ri-Lee Howell," who is credited with collecting "many of the earliest accounts of exploration and codifications of The Force." Jedi Master Howell also has an entry on Wookieepedia, the Star Wars wiki.

On Monday, Howell's girlfriend posted on TikTok that the Jedi honor "was the best news we've gotten all year." She thanked Lucasfilm for "making him part of the Star Wars universe forever."

The Associated Press reported that Lucasfilm sent a letter to Howell's family in May to express condolences and let them know of its plans to include him in the book.

"As a small tribute, our Story Group has incorporated a reimagining of Riley's name as a character in the Star Wars galaxy," the letter read. "The Force will be with Riley, and all of you, always ..."