Accessibility links
Attacks On Jews In New York City Prompt Police To Step Up Patrols It's "open season on Jews," one New York City council member said in the wake of violence in Brooklyn this week. The attacks come as Jews around the world celebrate Hanukkah. 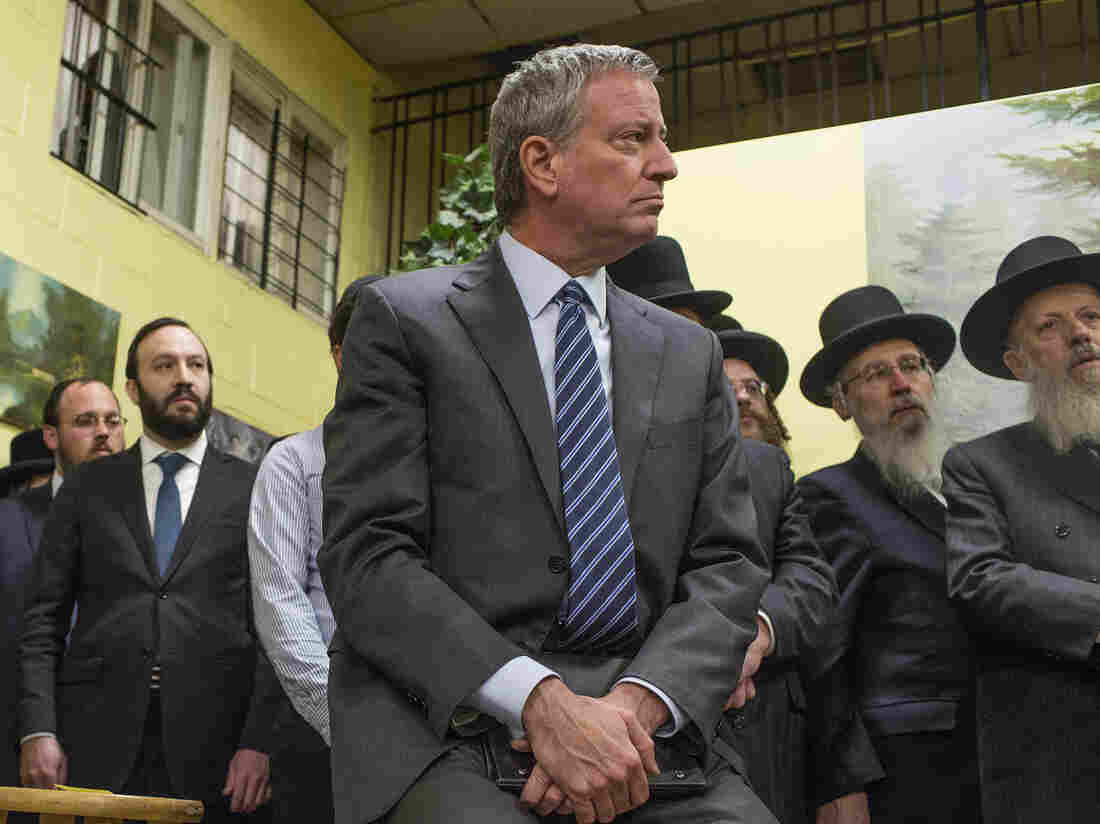 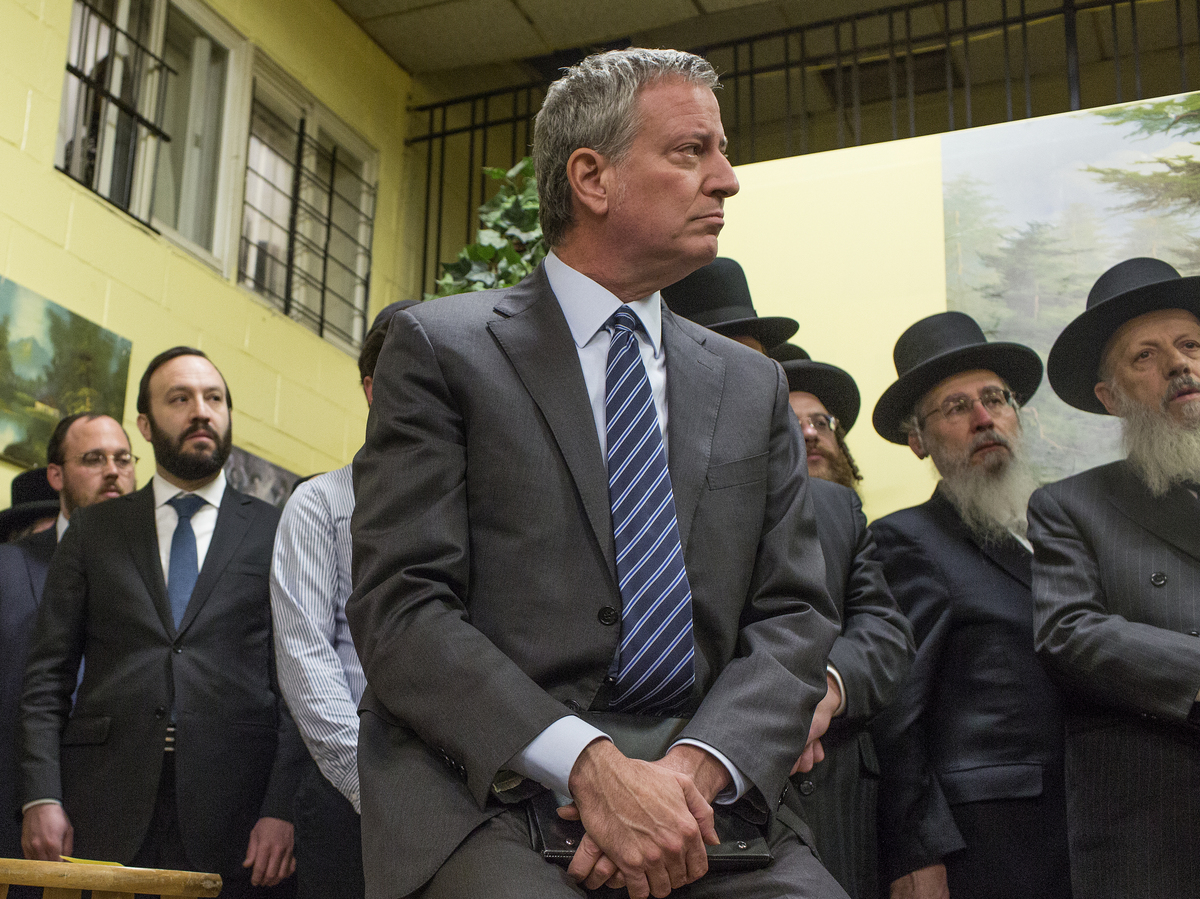 At least six incidents of hate-fueled attacks have been reported over the past week. The violence is taking place against the backdrop of Hanukkah, the Jewish festival of lights, which began Sunday evening.

"Hate doesn't have a home in our city," de Blasio wrote on Twitter. "Anyone who terrorizes our Jewish community WILL face justice," he said, adding: "Anti-Semitism is an attack on the values of our city — and we will confront it head-on."

The mayor said officers will step up patrols in the Borough Park, Crown Heights and Williamsburg neighborhoods of Brooklyn. Officers also plan to make more visits to synagogues in the area.

On Monday, a 65-year-old Orthodox Jewish man reported that someone punched him on Monday morning in Manhattan, yelling "F*** you, Jew bastard." Steve Jorge, 28, was arrested and charged with assault as a hate crime.

On Monday evening, some teens allegedly attacked two children in Brooklyn. On Tuesday, a group allegedly shouted anti-Semitic slurs and threw a drink at a 25-year-old man. Later that day, someone allegedly punched a 56-year-old man.

On Thursday, a woman allegedly hit a 34-year-old Jewish woman in the face with a bag. In that case, Ayana Logan was charged with assault as a hate crime.

Earlier this month, a pair of shooters opened fire at a kosher market in Jersey City, N.J. That and an earlier related attack left six people dead. Law enforcement is treating it as hate crime and potential act of terrorism. 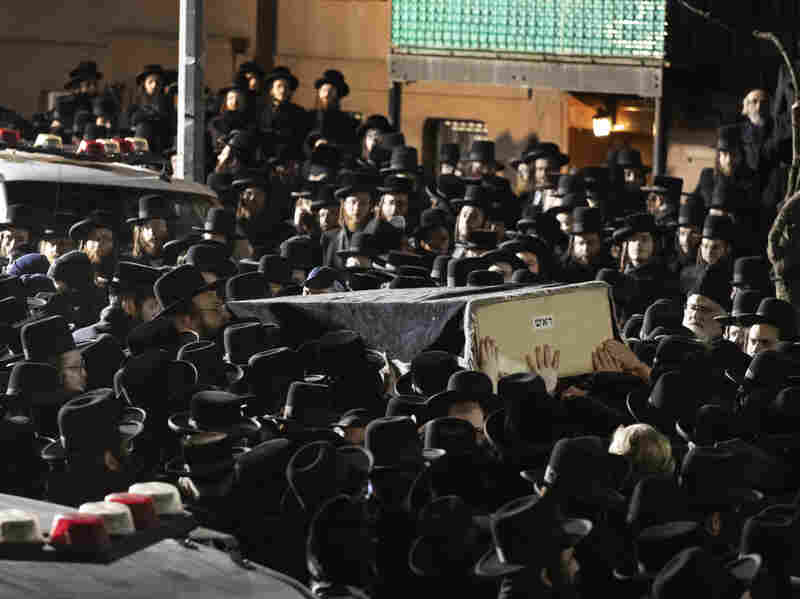 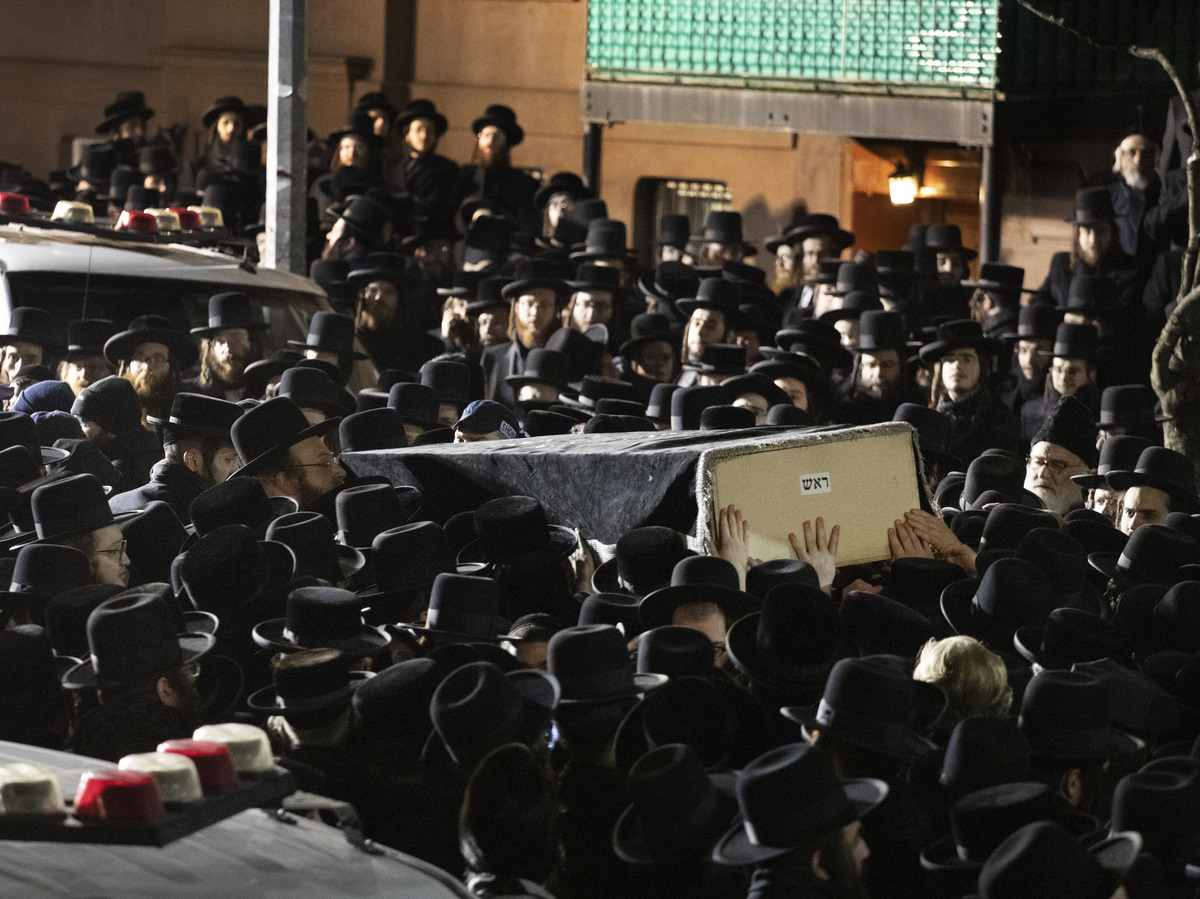 The Anti-Defamation League offered a $10,000 reward earlier this week for information about the spate of attacks.

"These incidents of harassment and assault are terrifying for the Jewish community, especially in light of the recent horrific attack in Jersey City," ADL regional director Evan Bernstein said in a statement. "It is not enough to simply condemn these incidents; we must come together as a city to address the root causes of hatred and bigotry within our communities."

Anti-Semitic hate crimes — especially against Orthodox Jews — have been up significantly compared with in 2018. Anti-Semitic incidents make up more than half of the reported hate crimes in the city, according to NYPD crime statistics.