Accessibility links
Ilana Glazer Strikes Out Solo In Stand-Up Special 'The Planet Is Burning' After shedding her beloved, free-wheeling Broad City character, the real Ilana is coming out of dormancy. "I have this fire in me," she says. It shows in her new comedy special, The Planet is Burning. 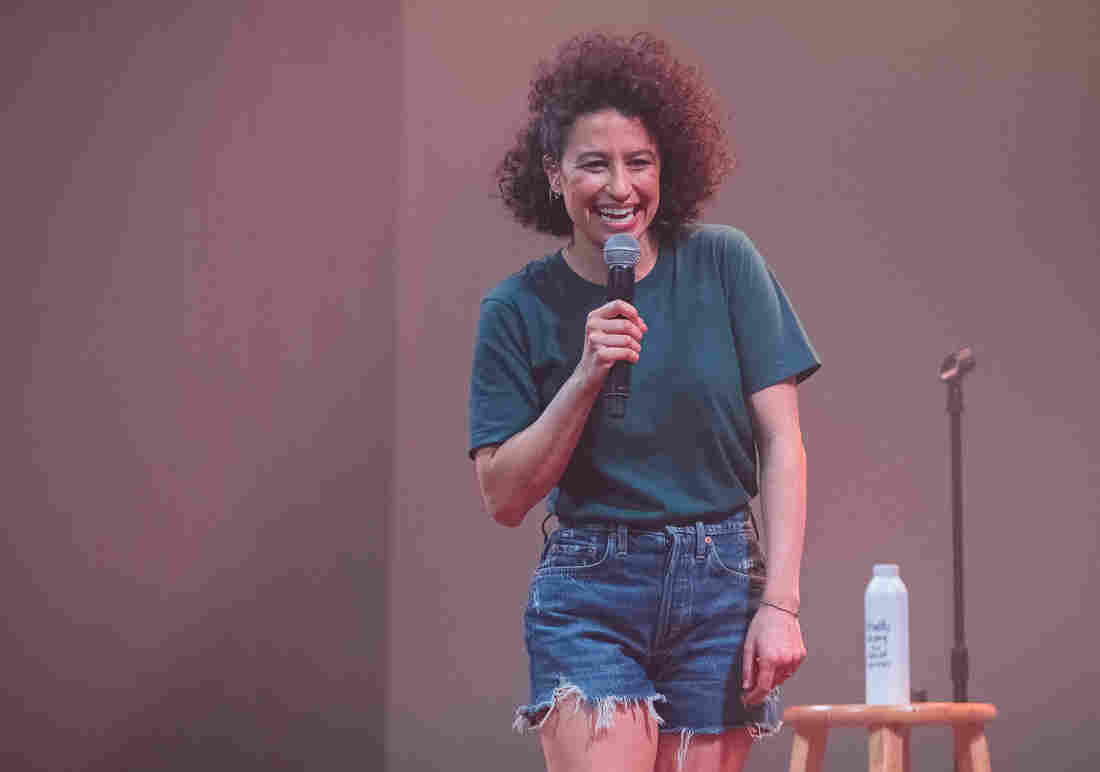 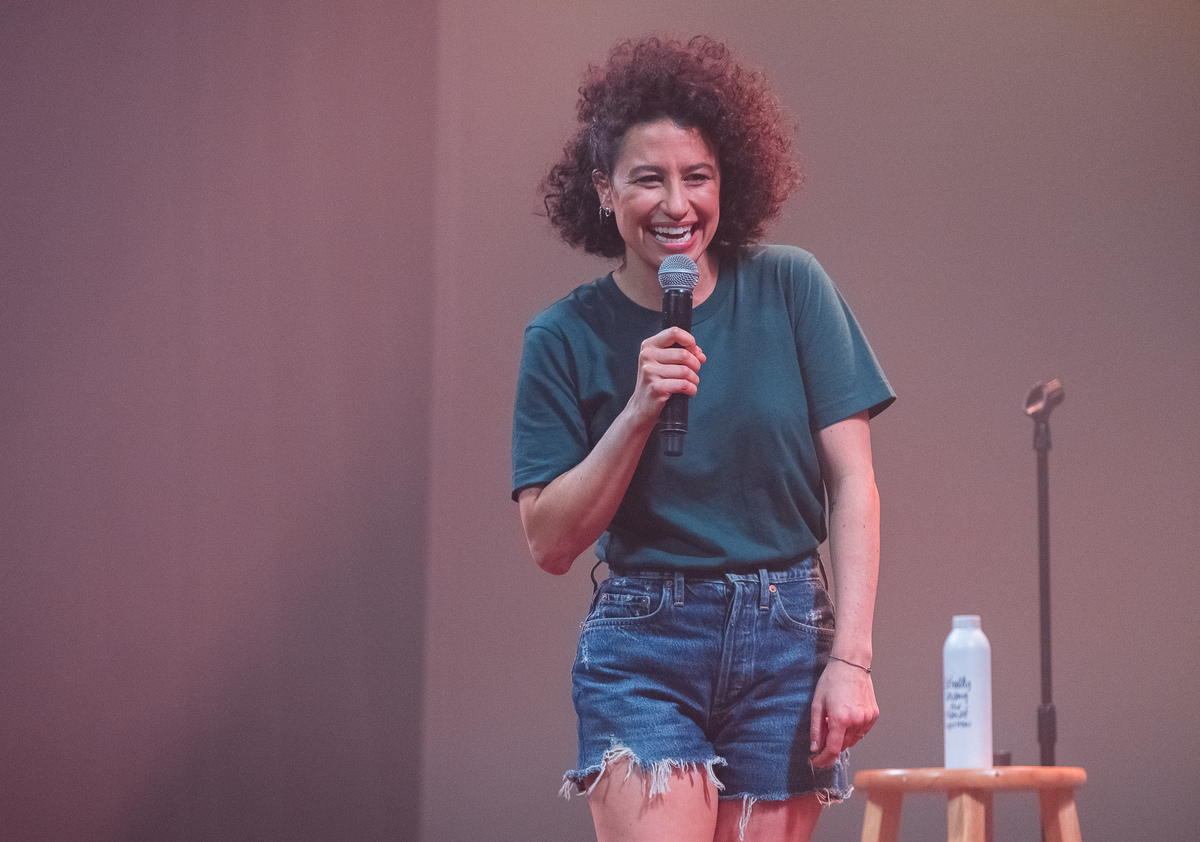 Comedian and actor Ilana Glazer strikes out solo in her new hour-long special, The Planet Is Burning, set to release on Amazon Prime Video in January.

Ilana Glazer is ready for you to get to know the real Ilana.

She's different, she'll have you know, than Ilana Wexler, her free-wheeling alter-ego on Broad City, the comedy Web-turned-TV series she created alongside her co-star, Abbi Jacobson.

For one, she jokes in her new stand-up special, unlike the fake Ilana, the real Ilana is mature enough to take her vitamins before she hits the bowl of weed.

Jokes aside, Glazer is still figuring out who the real Ilana is, after closing a decade-long chapter on the Broad City world with the series finale earlier this year. As in the final episode, the inseparable duo of Glazer and Jacobson, must go through the growing pains of striking out on their own.

"Thinking of myself as an individual entity when it comes to my work ... it's just been hard," she said in an interview with All Things Considered. "You know, it was my whole twenties."

Glazer's working out her real-life solo act in part on stage in an hour-long special, The Planet Is Burning, set to hit Amazon Prime next month. In it, we see the 32-year-old wrestle with adult-y things like her marriage — and her discomfort with the unfamiliar assignments of "wife" and "husband."

Like her Broad City character, Glazer still dances around, slips in and out of voices and impressions, and sings. But beneath that jubilance is a seriousness rarely captured on screen.

While her 20-something character laughed her way through constant shenanigans, she and Jacobson were working hard behind the scenes. "I do feel a little bit like I missed out on mistake-making," Glazer said. "Broad City was this context for our mistakes, where we got to put them in a box and then leave them there. And now I don't really have that box."

Over the past decade, Glazer said she's also realized that she boxed up some feelings while buckling down on the work.

"I've been so grateful and 'Thank you so much for this opportunity,' for so long," she said. "Also, in Broad City, I played the light character and Abbi played the darker character."

Lately, she said, she's embracing that darker side.

"I'm angrier than I've been allowing myself to see," she said. "I have this fire in me that I was not seeing was part of my light."

That fire lit under her appears to drive her political activism efforts. She helped start Generator Collective, a storytelling project that encourages Americans to share their own stories about how public policies affect them personally.

The group's goal, she said, is to "lower the barrier of entry to talking about politics."

Glazer's new material might be another attempt at lowering that barrier with humor to talk about the current political moment.

In The Planet Is Burning, between her twerking and stage-strutting, the comedian touches on the rise of white nationalism through a stolen-haircut joke, and diagnoses the lack of climate change action as the "ultimate FOMO."

In watching herself in the footage from her special, she said, she sees someone who is "more me than Ilana Wexler was."

"I think people think because of Ilana Wexler and Broad City, I'm like this happier, more up person," she said. "And I am, but I'm kind of an optimistic nihilist. 'Cause like while we're on the planet, why not have fun? But — it's literally burning."

NPR's Eliza Dennis and Janaya Williams produced and edited this interview for broadcast. Emma Bowman adapted it for the Web.