Accessibility links
Opinion: Looking Back On 2019, I Think Of Fear NPR's Leila Fadel reflects on stories she covered in 2019 on the race, identity and culture beat. 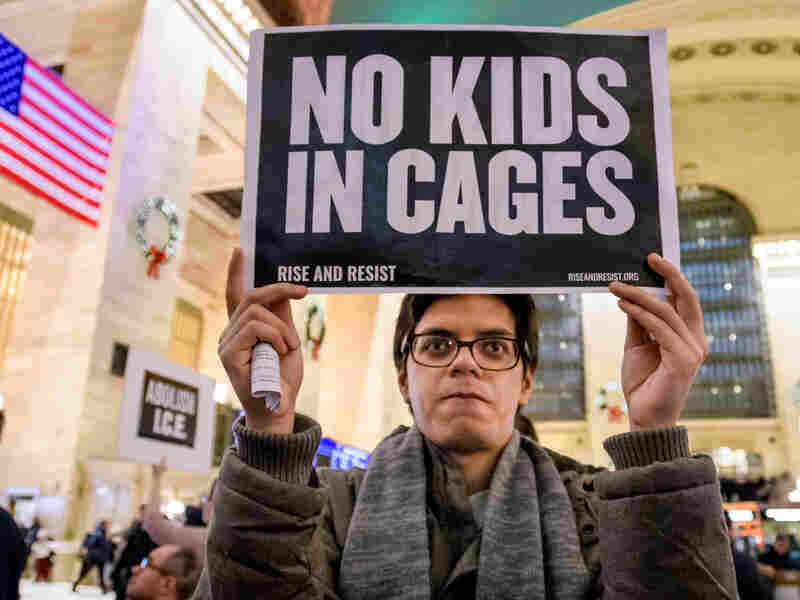 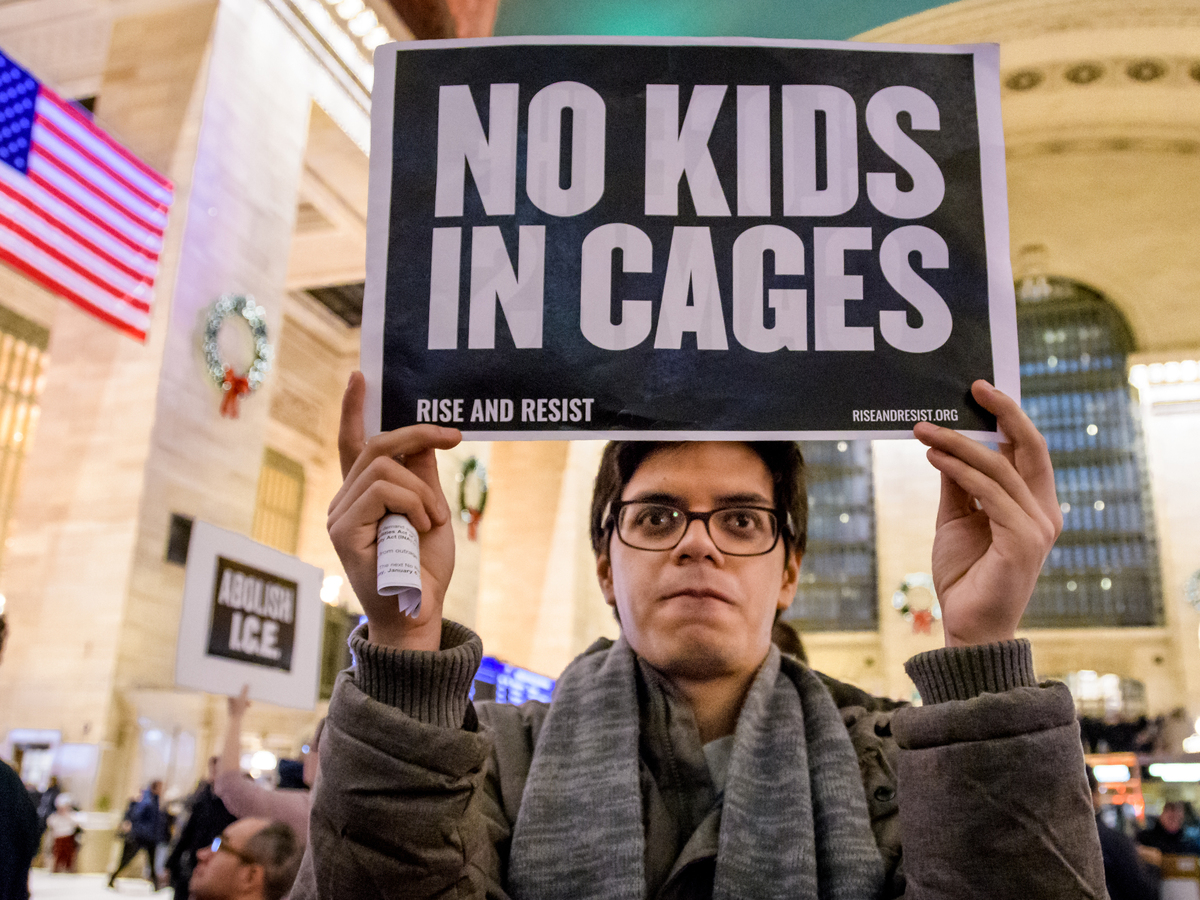 A demonstrator holds a sign at a silent protest about U.S. immigration policy at Grand Central Station in New York City.

For my day job here at NPR, I cover identity, race and culture. And in 2019, there was no shortage of stories to tell.

This summer I met a girl named Katy Martinez — she was 16 and bubbly and spoke so fast she would forget to take breaths between sentences. She was obsessed with dance and like most teens spent a lot of time on her phone. But in the past year, something had started to bother her. She noticed people making assumptions about her based on her name and her ethnicity. She was born in Las Vegas; her parents came from El Salvador.

She saw derogatory comments about immigrants online — or the word "Mexican" used in a catchall way for Spanish-speaking people. She heard it in Washington, too. Words like "infestation" and "invasion." So she started giving presentations at school on immigration, her family history and the country her parents came from.

She told me that she felt like she needed to prove that she was human.

And that need to prove humanity, I heard it a lot in 2019. Stories from people increasingly boxed into rigid categories: black, white, LGBTQ, brown, Muslim, Jewish. People finding themselves in the role of reluctant ambassador in a dangerously divided nation, as if any one race, religion or identity speaks in a single voice.

There was the woman and her wife in Billings, Mont. They worried about a Supreme Court case that could end federal protections for LGBTQ people who face discrimination at work.

I talked with a Latina conservative in Texas who feels alienated by both political parties. She said it seemed like Democrats didn't respect her religious beliefs, and Republicans promoted hate against her race and language.

I spoke with American Muslims terrified that the massacre at two mosques in New Zealand could happen here. There were deadly attacks all year on Jewish communities amid a resurgence of anti-Semitism. Just this week, during Hanukkah in New York City, there were reports of several attacks on Jewish people.

So when I look back on my beat in 2019, I think of the fear. Fear that you'll be misunderstood, judged or hurt for what you look like or who you are.

On the day I met 16-year-old Katy Martinez, a gunman had targeted people that looked like her at a Walmart in El Paso, Texas. She told me about the last presentation she had given at her school about her family: "The core message was like, we're human. That was the last thing I said in my presentation. That's all I wanted everyone to know."